My last day in the Cote d’Azur was spent basking in the sun on the beach in Villefranche-sue-mer. After my previous trips were spent gallivanting the streets of Monaco and Nice, I finally had to mellow on the beach. What was the use of being by the coast and not going for a swim? 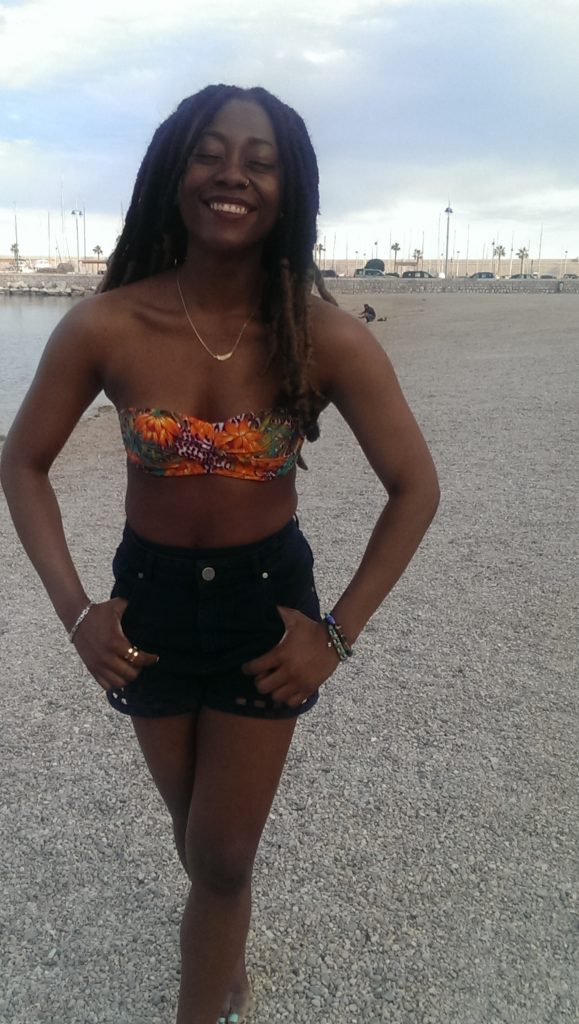 On the way to the beach, I also had my first taste of macaroons. It was definitely something.

The water was still a bit cold but once I was in, my body adjusted to the temperature and it was all good. 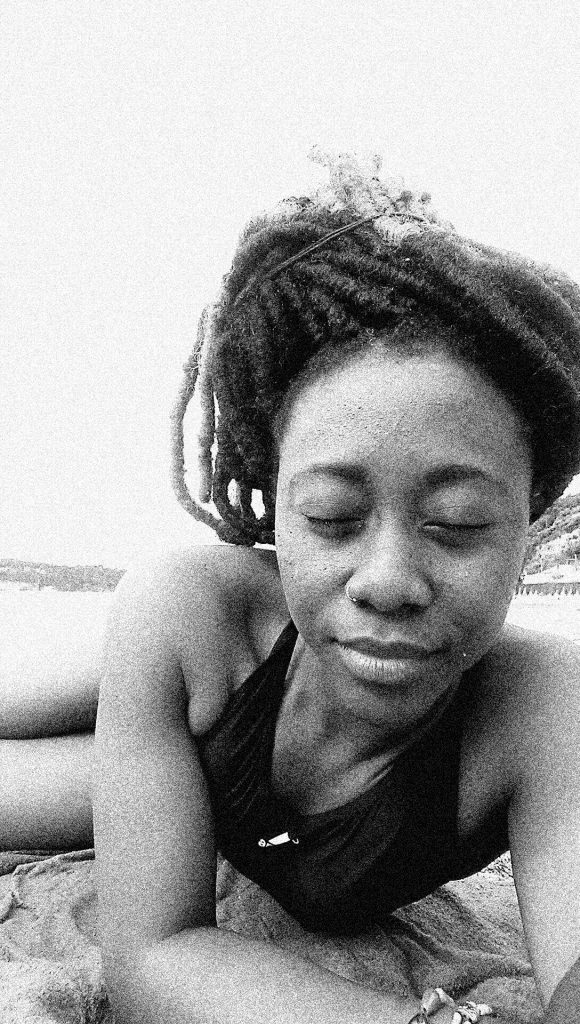 Later that evening I and my friend had dinner at La Petit Cave which is claimed to be the best crepe restaurant in Menton. Now I can’t say for sure because I didn’t have crepe anywhere else in the region, but with the little amount of time it took me to devour the crepes on my plate, I can say that it was definitely delicious! My main dish was a crepe filled with chorizo sausages, egg and cheese; and then my dessert was a crepe topped with caramel and salted butter. Why salted butter? I don’t know, that’s just how it was served and it was delicious. Hmm, what I won’t give for another crepe like that one 🙂

If you’re ever in the region, it’s a must! 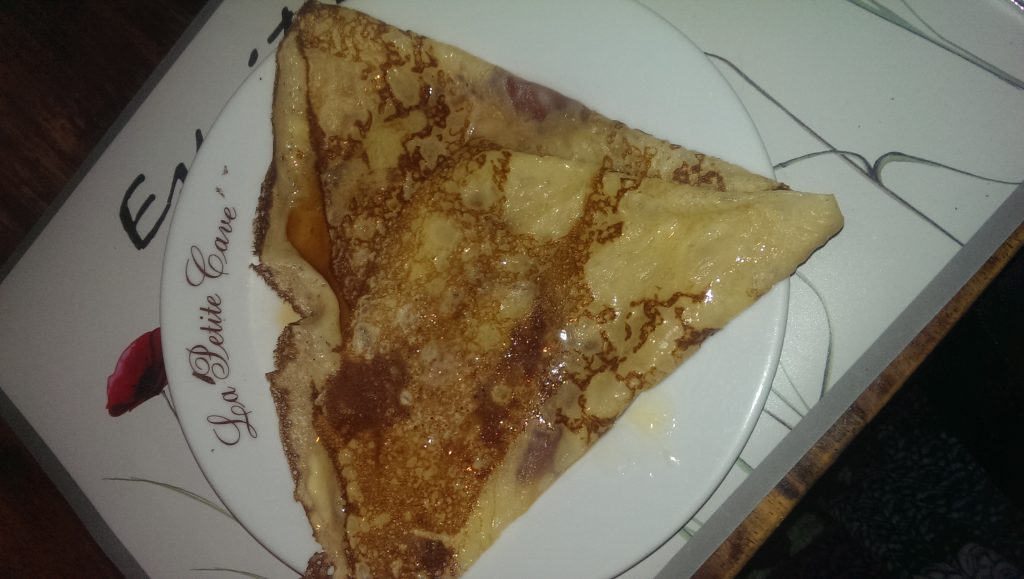 Then afterwards, we hurried to go get dressed and head out to Monaco to check out the clubbing scene. Or perhaps the lack thereof! At best what the night scene in Monaco had to offer was bar turned club at night. It was ok but not great! It doesn’t compare to the likes of Brighton or London for sure, but it was still an enjoyable night.

About 6 hours after leaving the Black legend bar in Monaco, I was on another flight jetting off to Rome, Italy.

There was no time for rest, I was on a travel high. 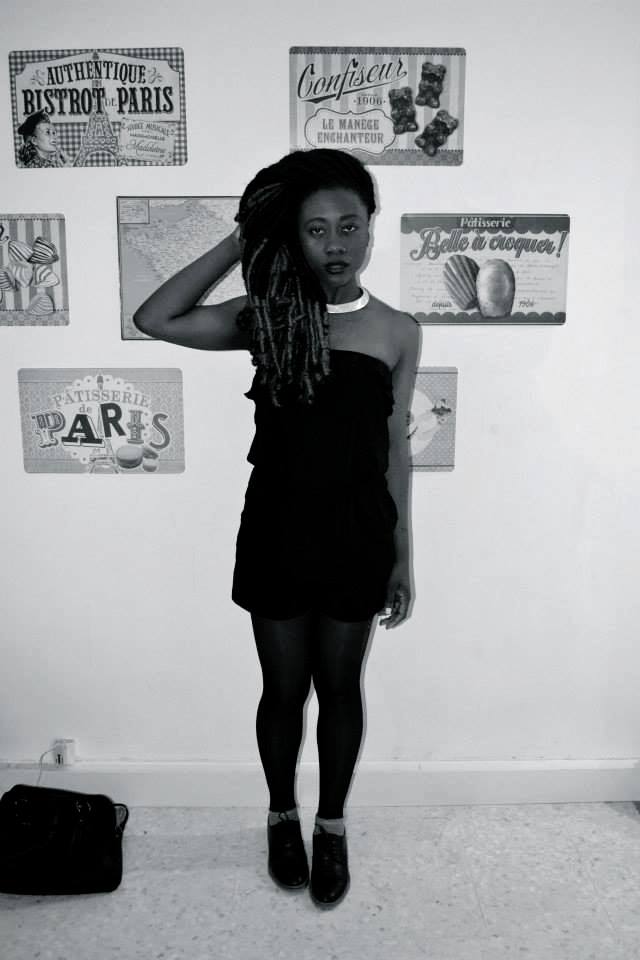 6 Comments on Villefranche-sue-mer- Still in the French Riviera