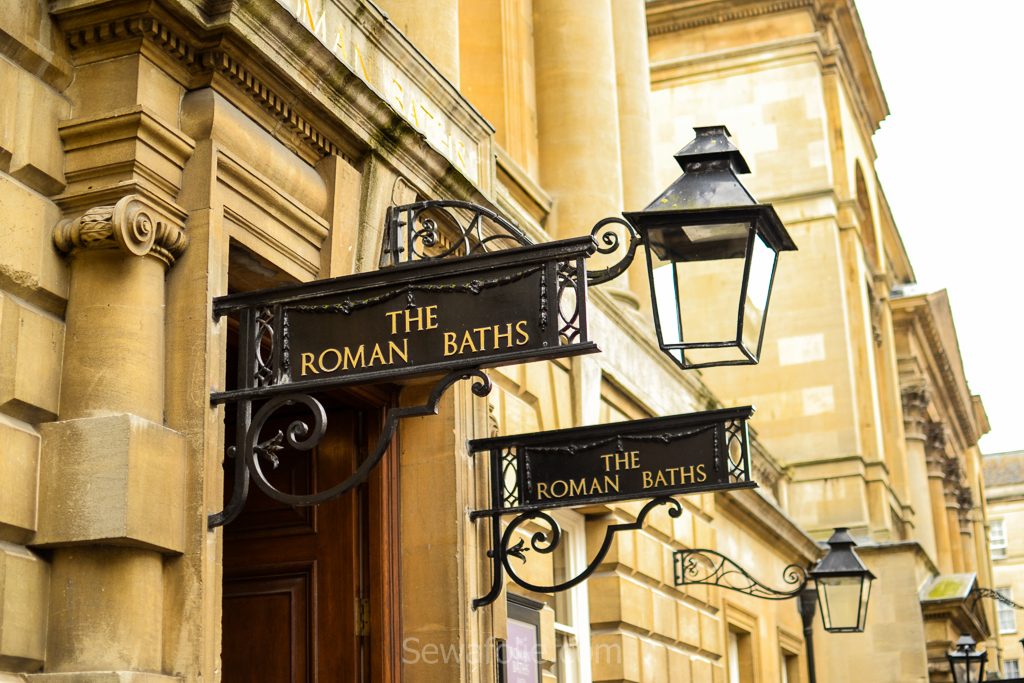 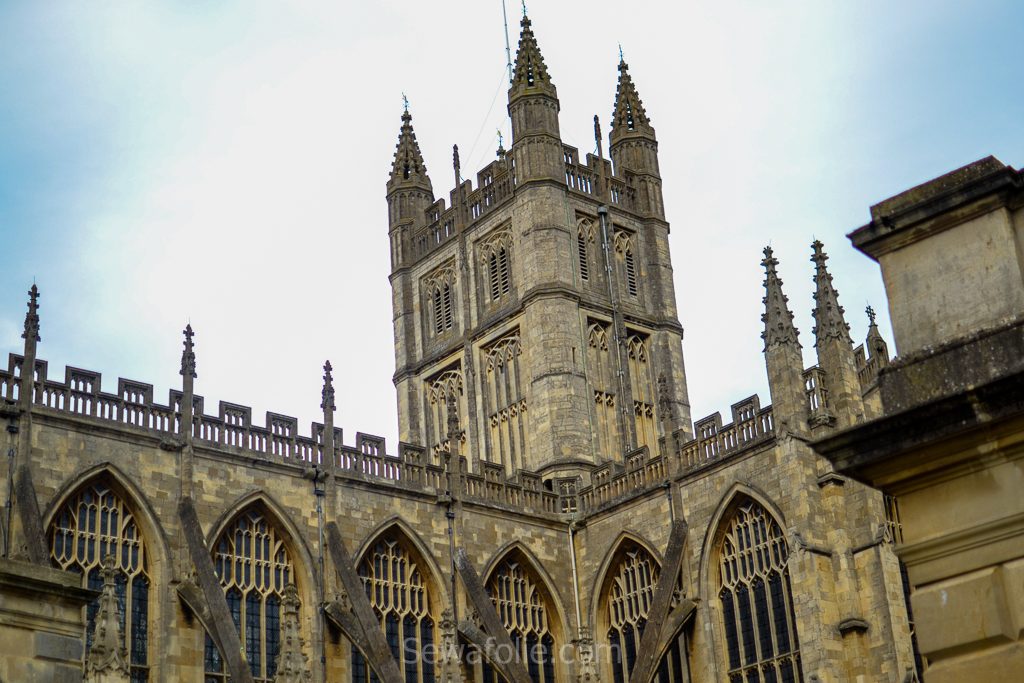 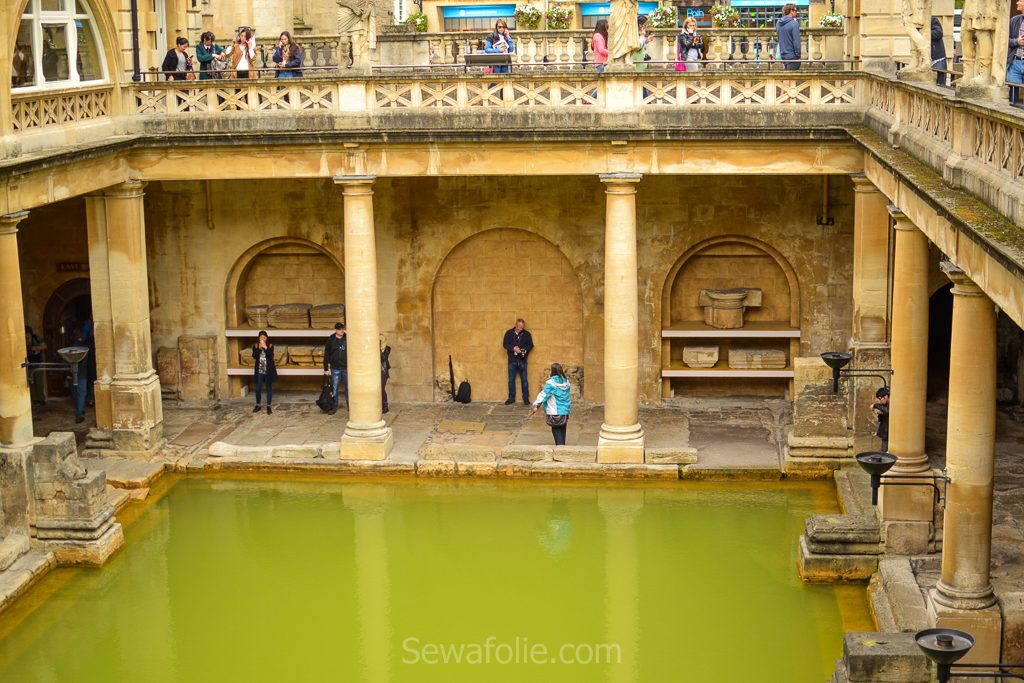 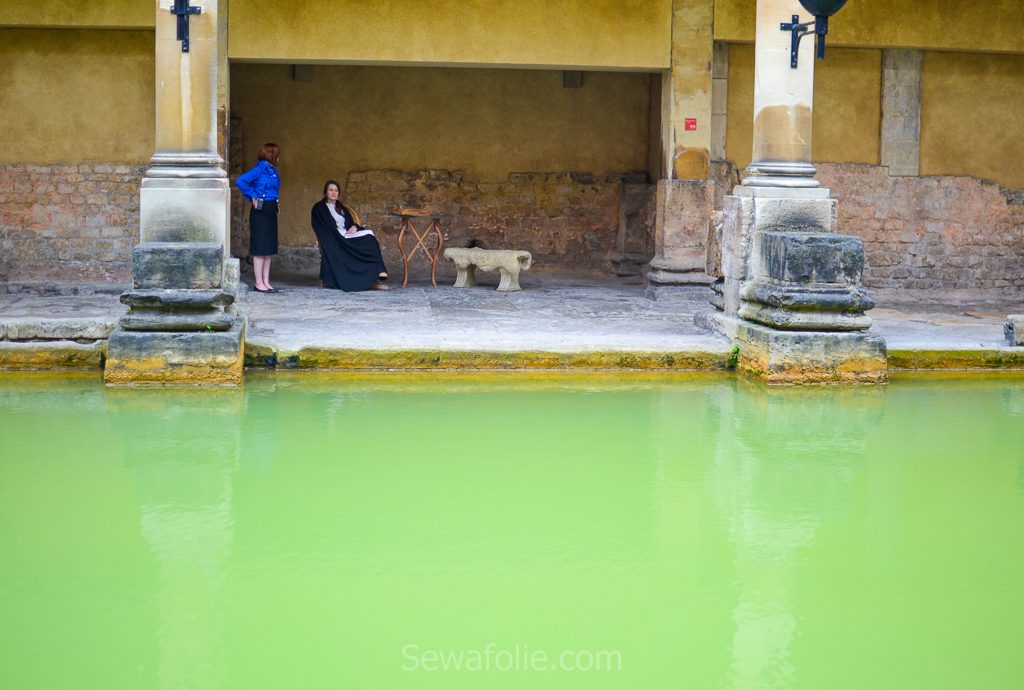 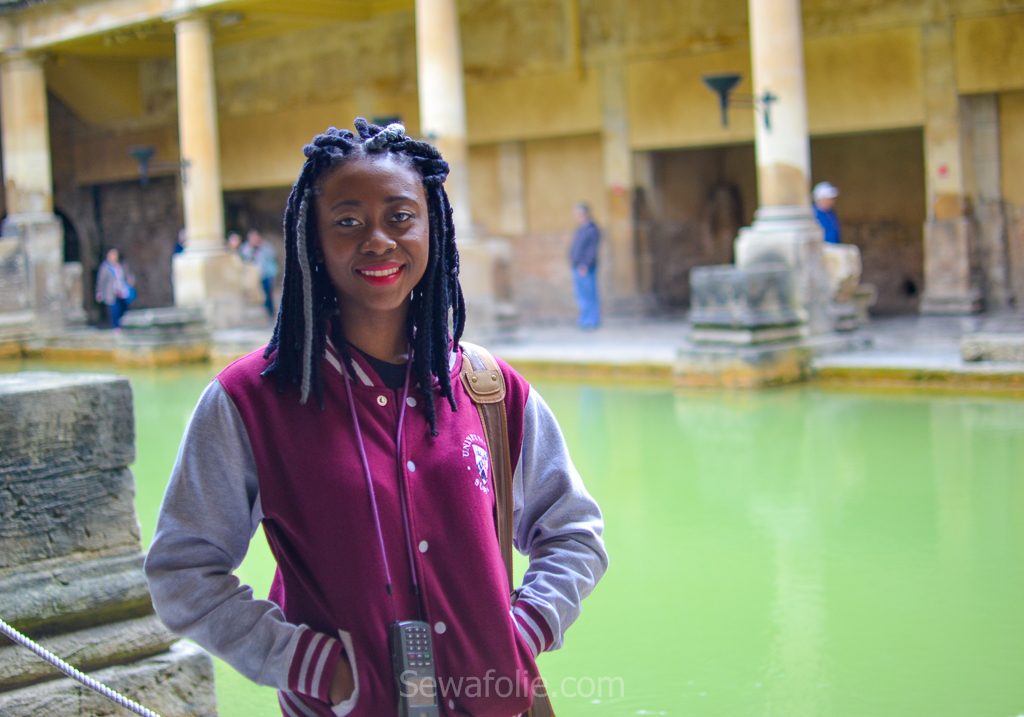 Hello lovelies, here’s the continuation of my day trip to Stonehenge & Bath. If you haven’t read the first post where I talked about Stonehenge, you can do so here.

So after a couple of hours at Stonehenge, I and the others on the trip got back on our coach and rode to Bath. There, we were giving tickets(which was included in the day trip package) to visit the Roman baths and then afterwards, our lovely coach driver gave us a free tour around Bath and shared some history about the city. 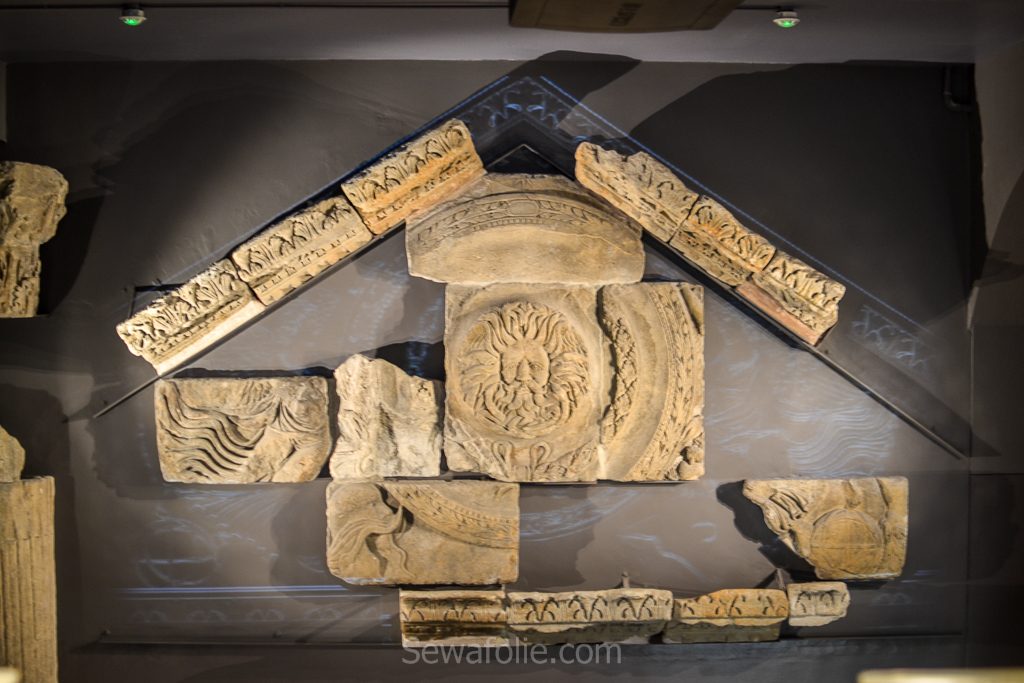 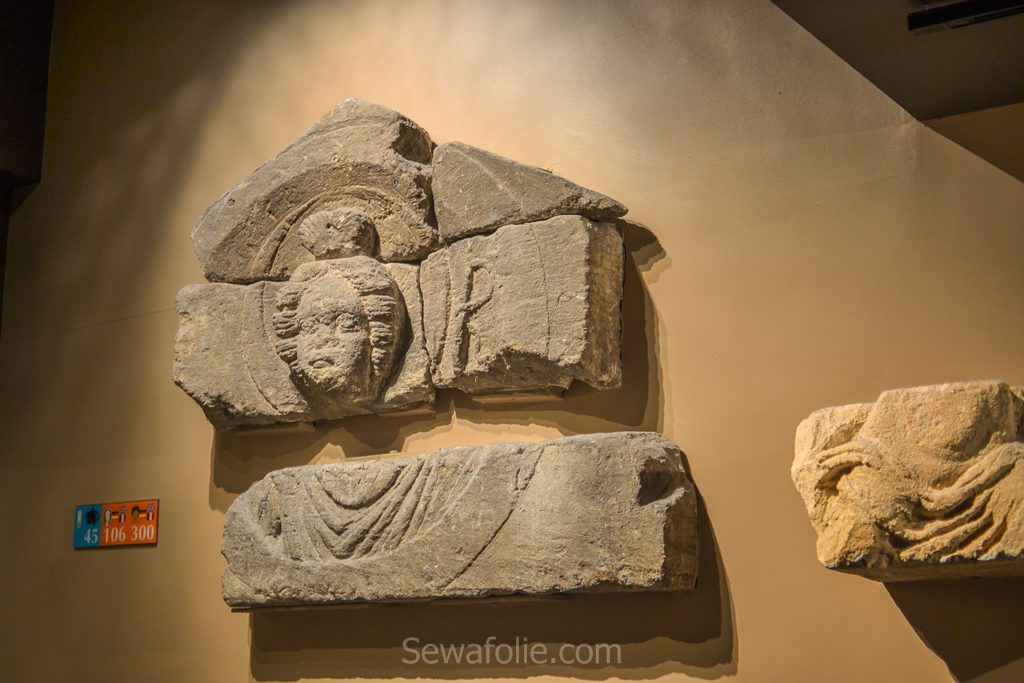 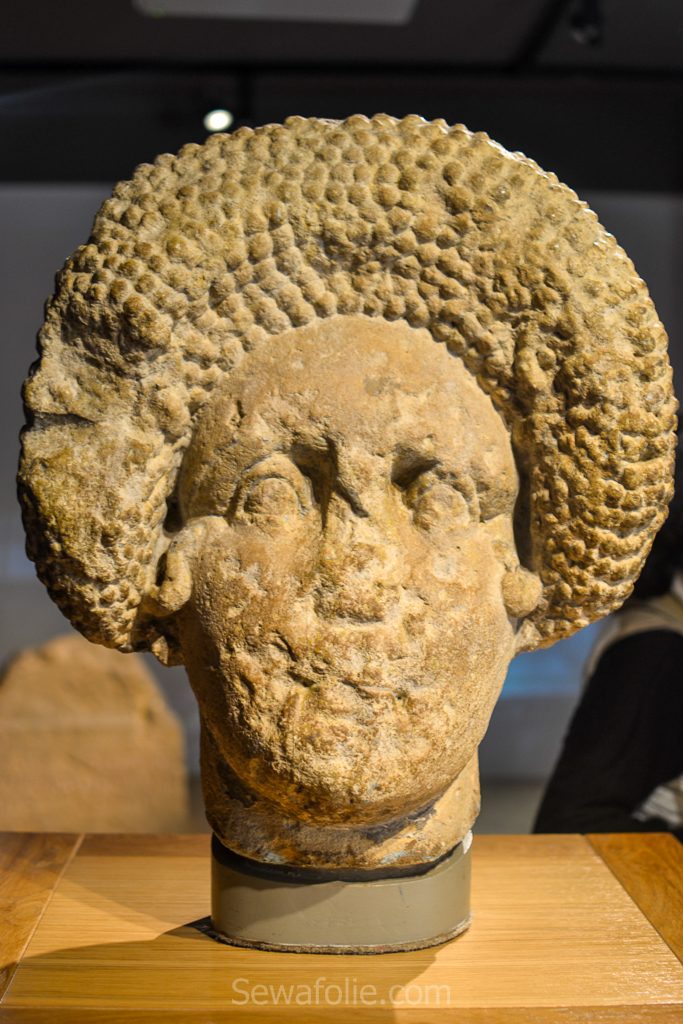 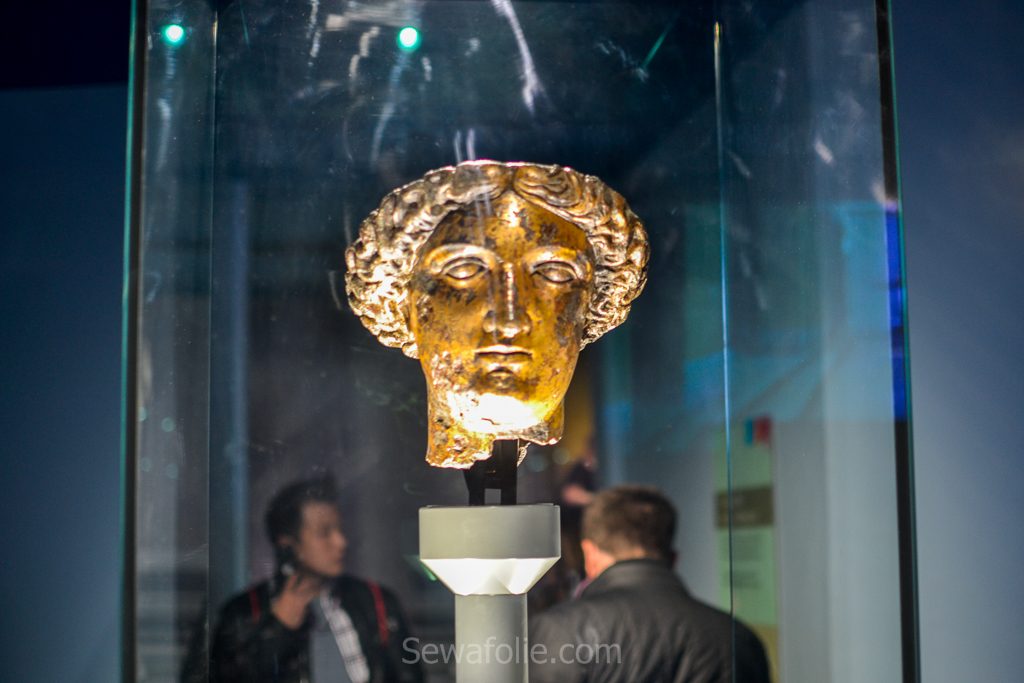 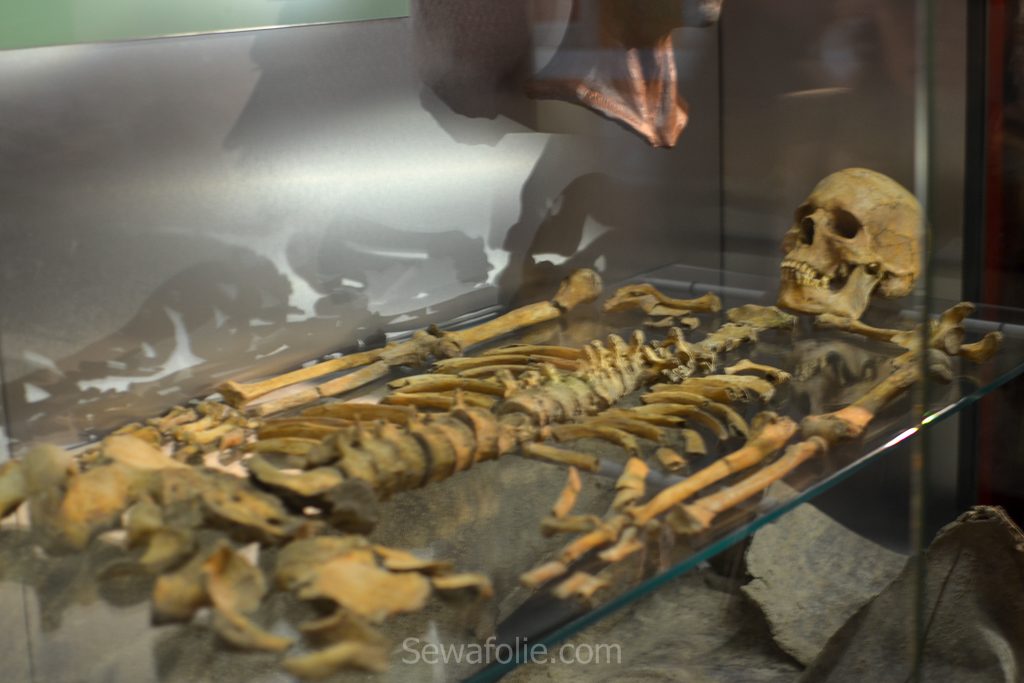 The Roman Baths house is a well-preserved site for public bathing that is below the modern street level. There are four main features: the Sacred Spring, the Roman Temple, the Roman Bath House and the Museum holding finds from Roman Bath. The buildings above street level date from the 19th century.

We were allowed to see the Baths and Museum but weren’t able to enter the water. Our experience of the site included an audio guide that is available in several languages. At different parts of the tour, we could press a number on the audio guide that was relevant to what we were looking at in order to get more information on it. 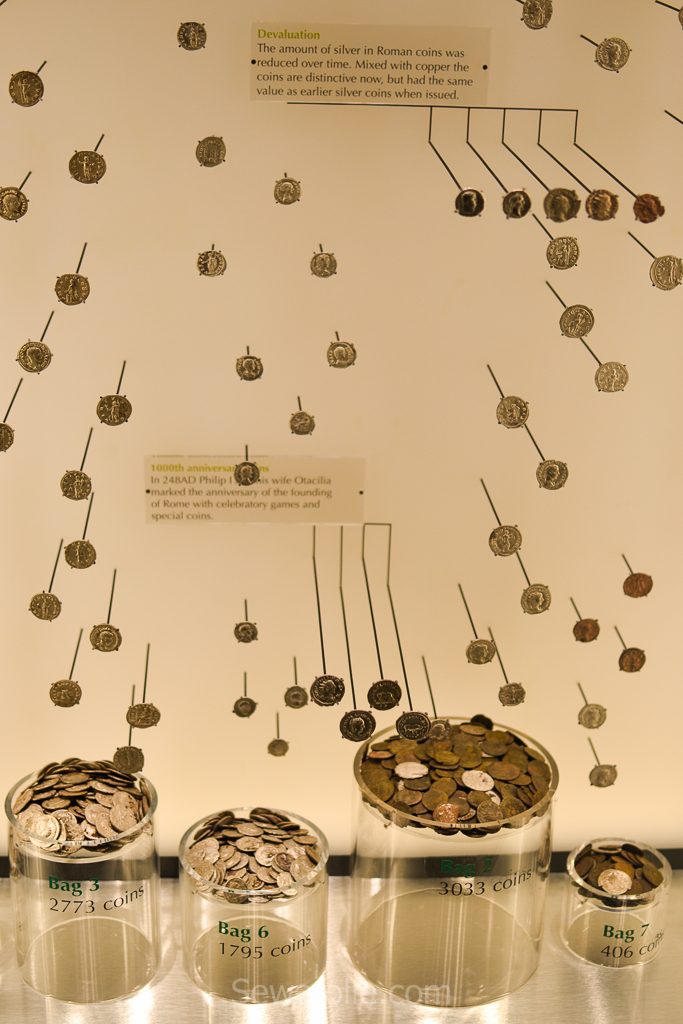 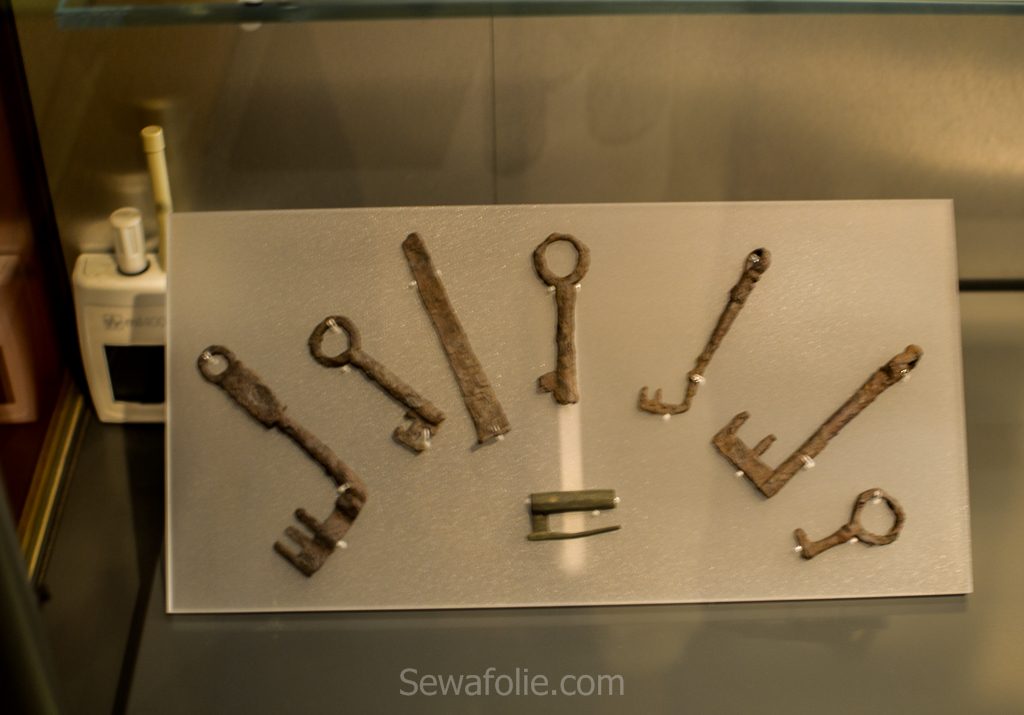 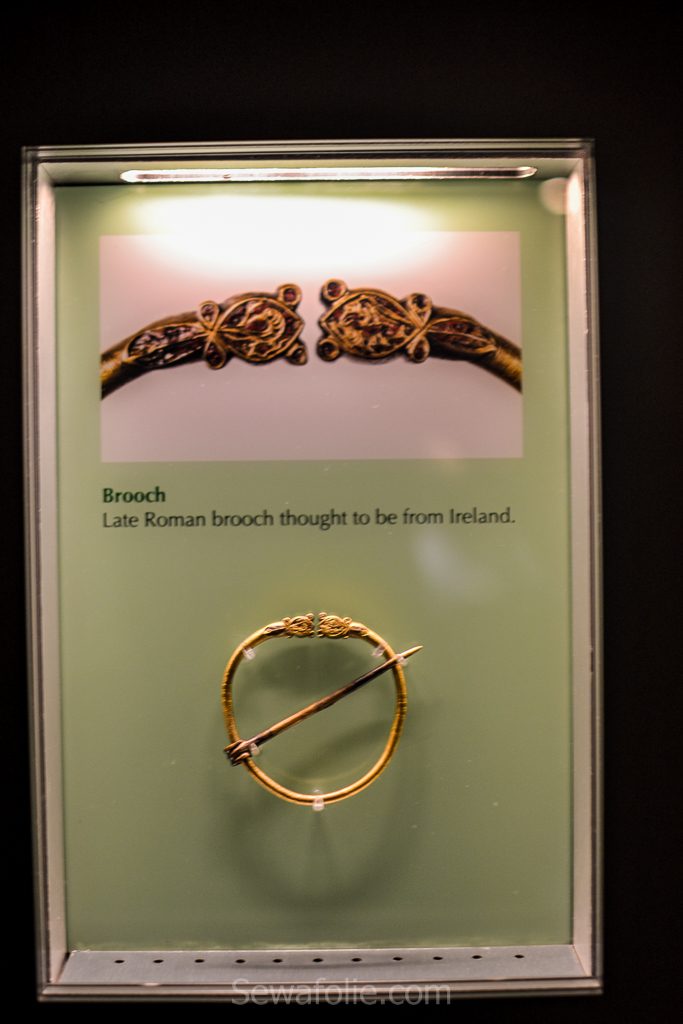 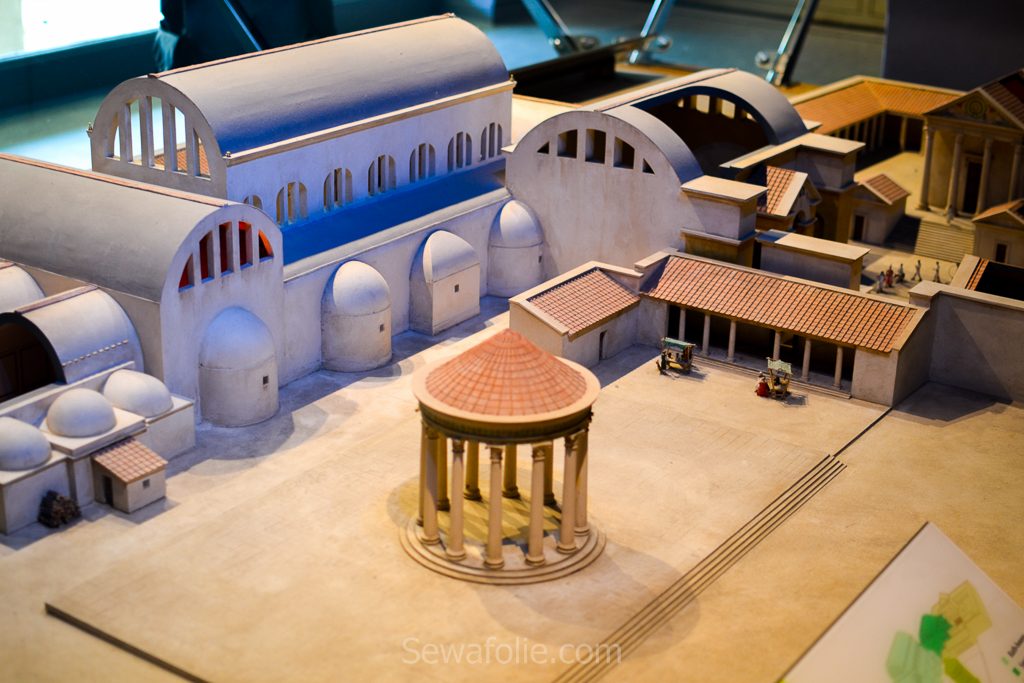 The museum houses artefacts from the Roman period including objects which were thrown into the Sacred Spring, presumably as offerings to the goddess. These include more than 12,000 Roman currency coins which is the largest collective votive deposit known from Britain. 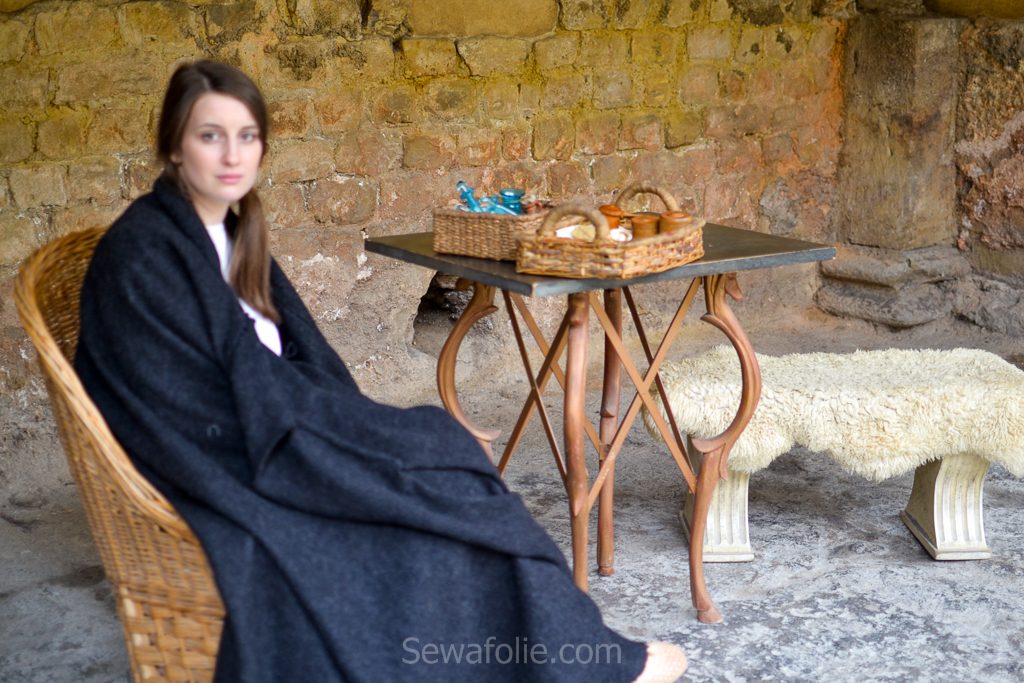 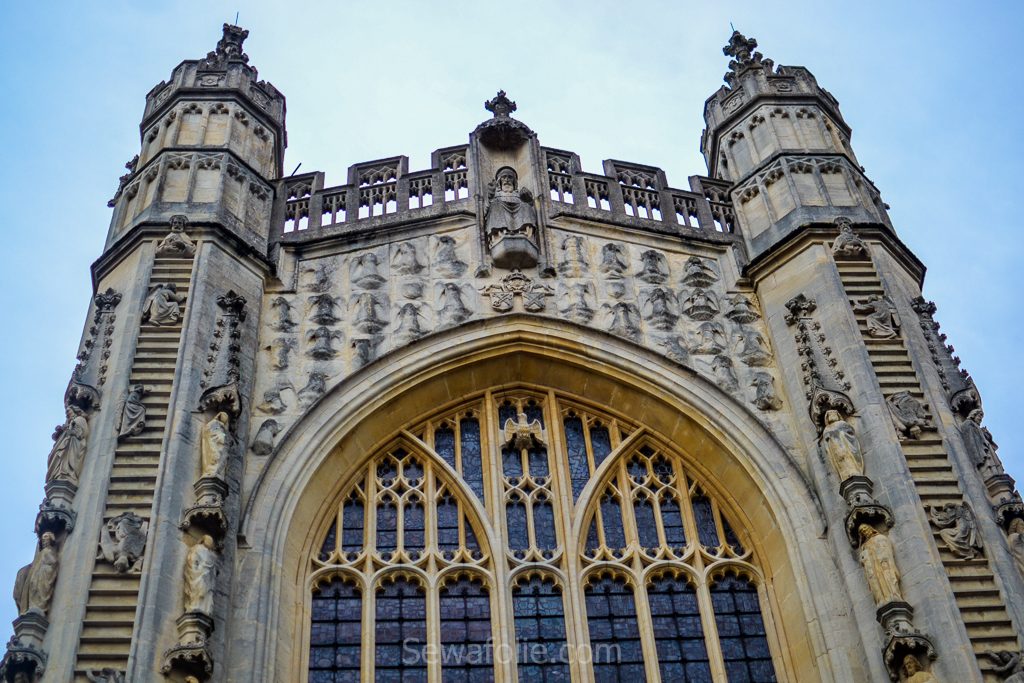 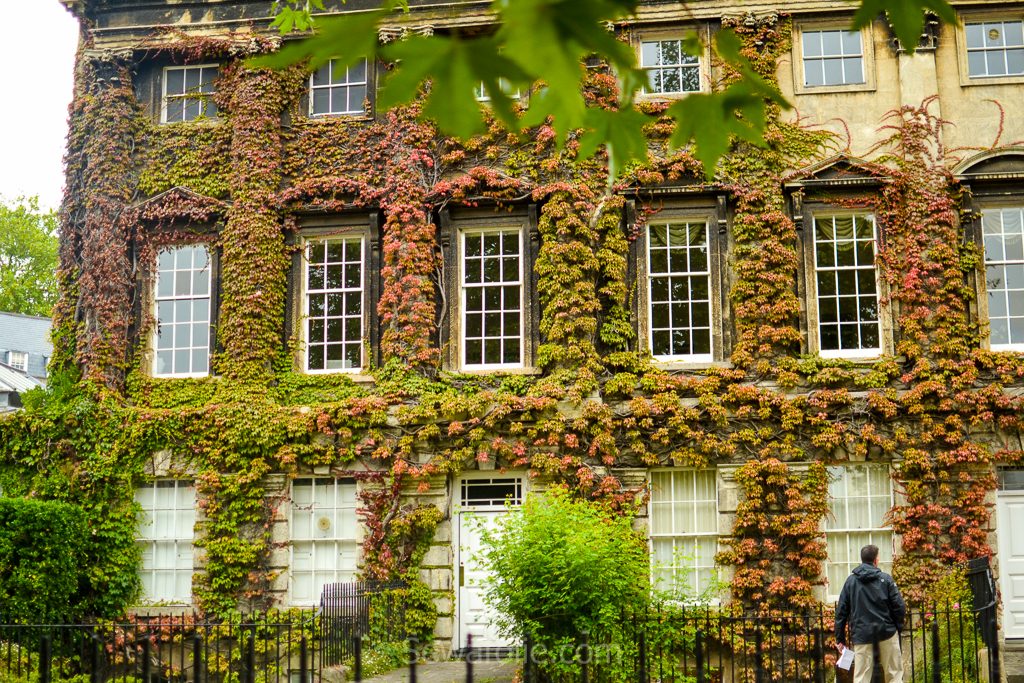 Enjoy the rest of the pictures from around the city! 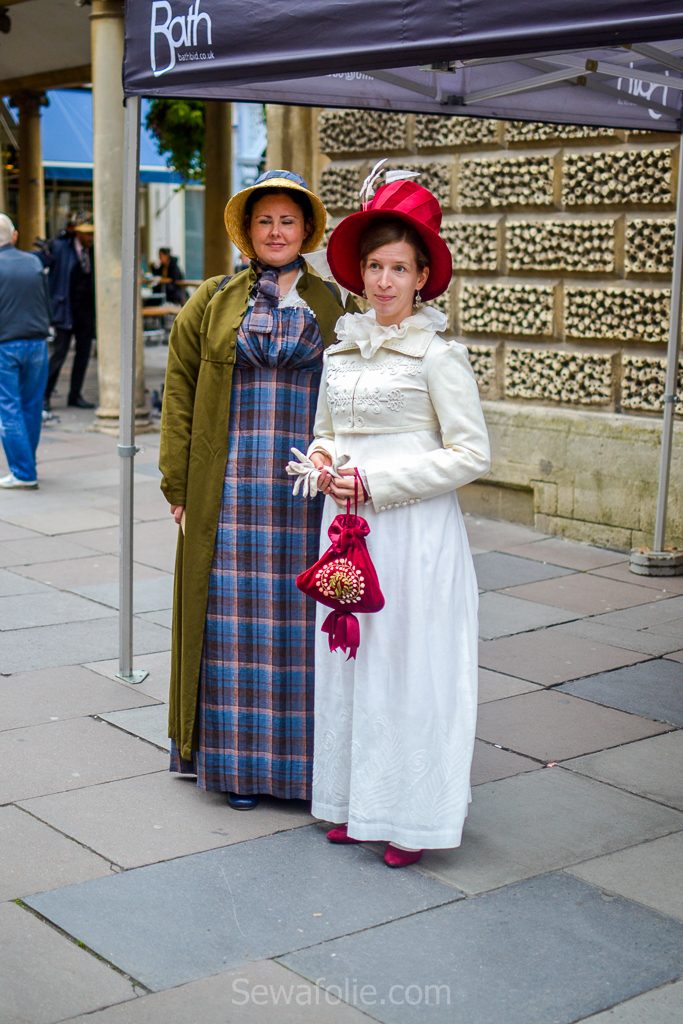 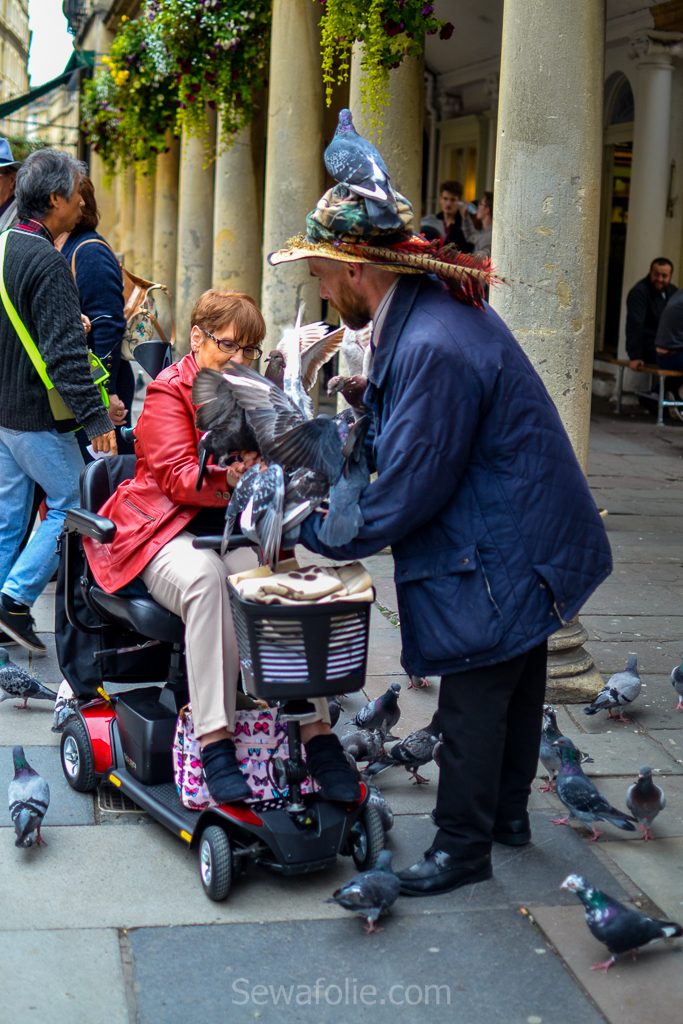 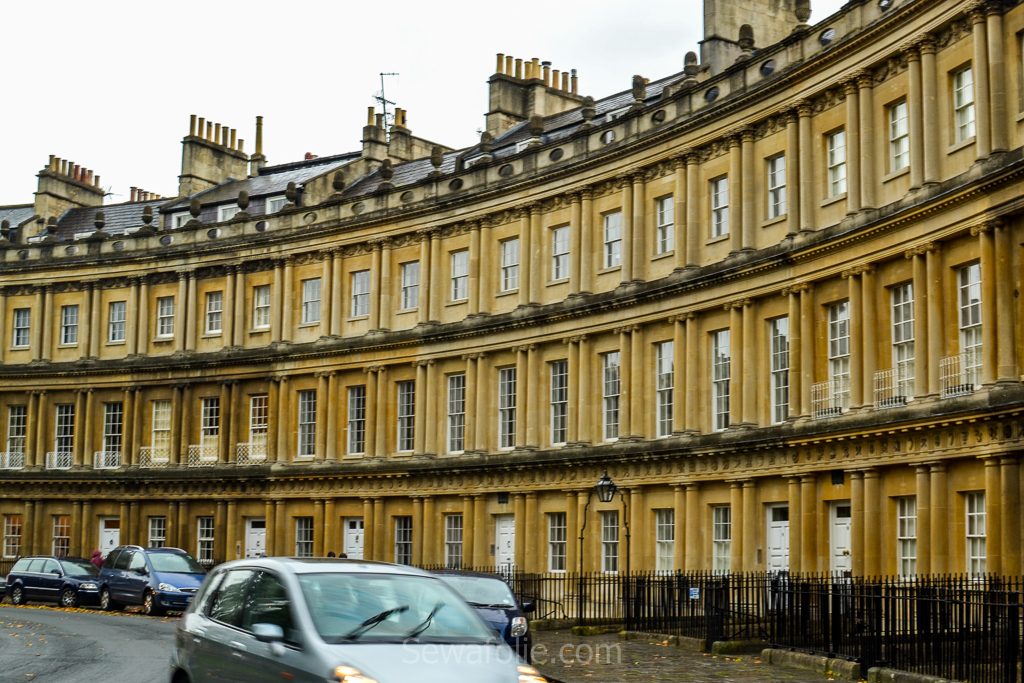 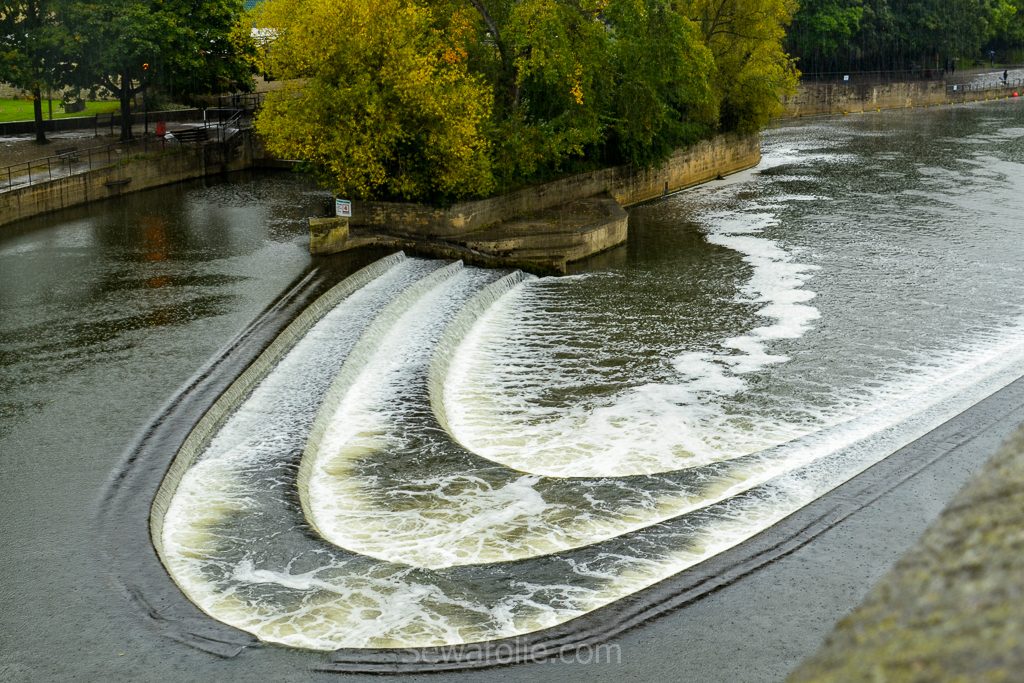 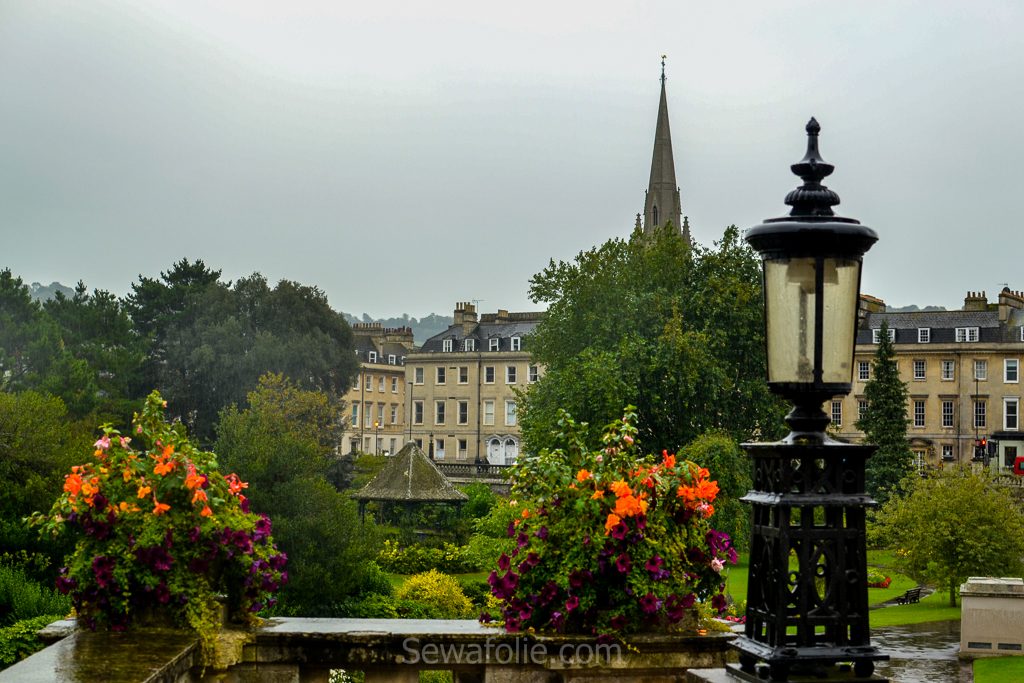 I really enjoyed the trip, and it was great learning more about some of the history of England.

Tell me, have you ever been to Bath or would you like to if given the chance?