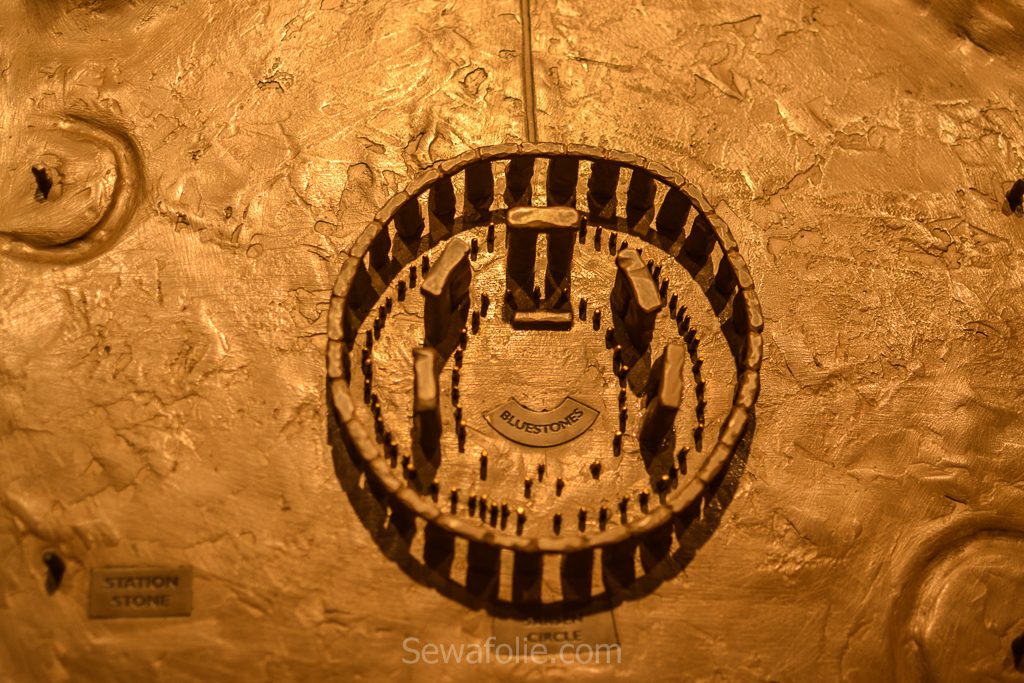 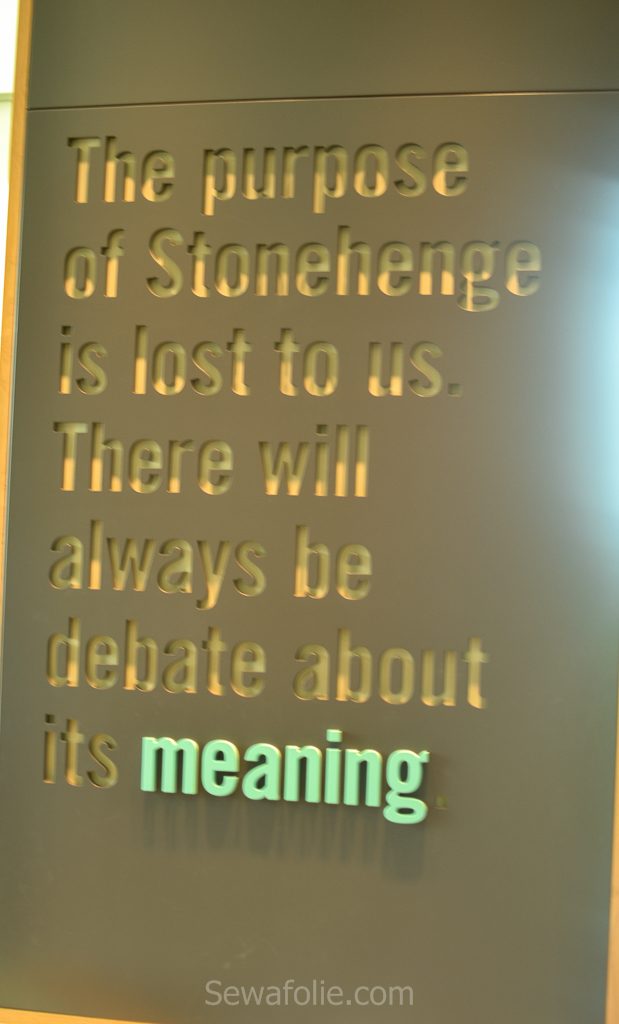 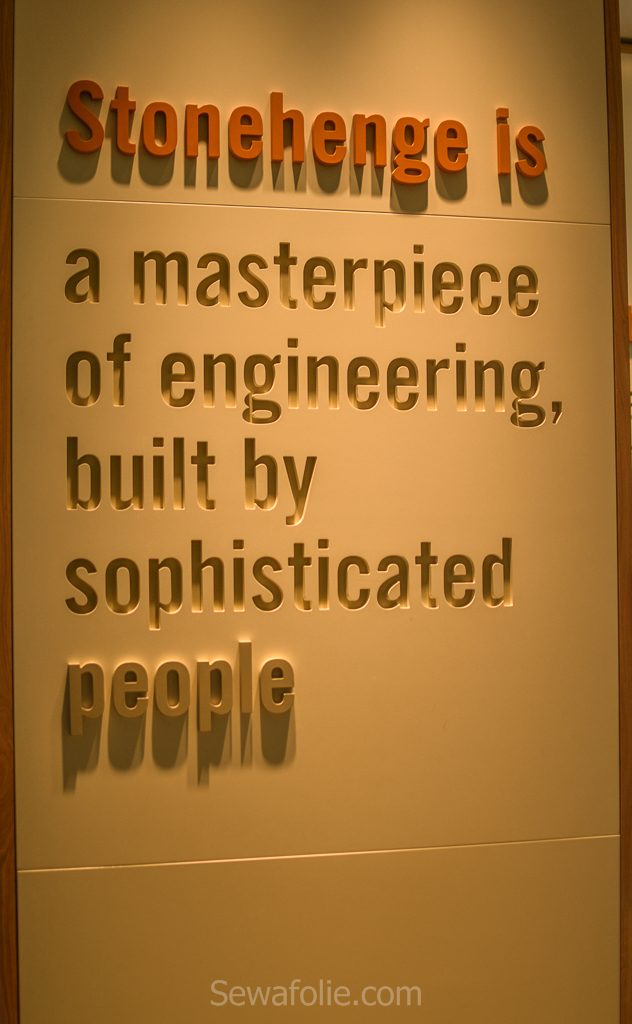 Keeping with my promise to explore more of England, around this time last year, I visited Stonehenge and Bath.

Another super late post (sorry! It gets quite hectic here you know). Anyway, I took a break from work and instead of travelling elsewhere as I usually do, I decided to have a staycation. After doing a bit of research on Google, I found the best discounted deal for a day trip to both places, and of course I was sold! 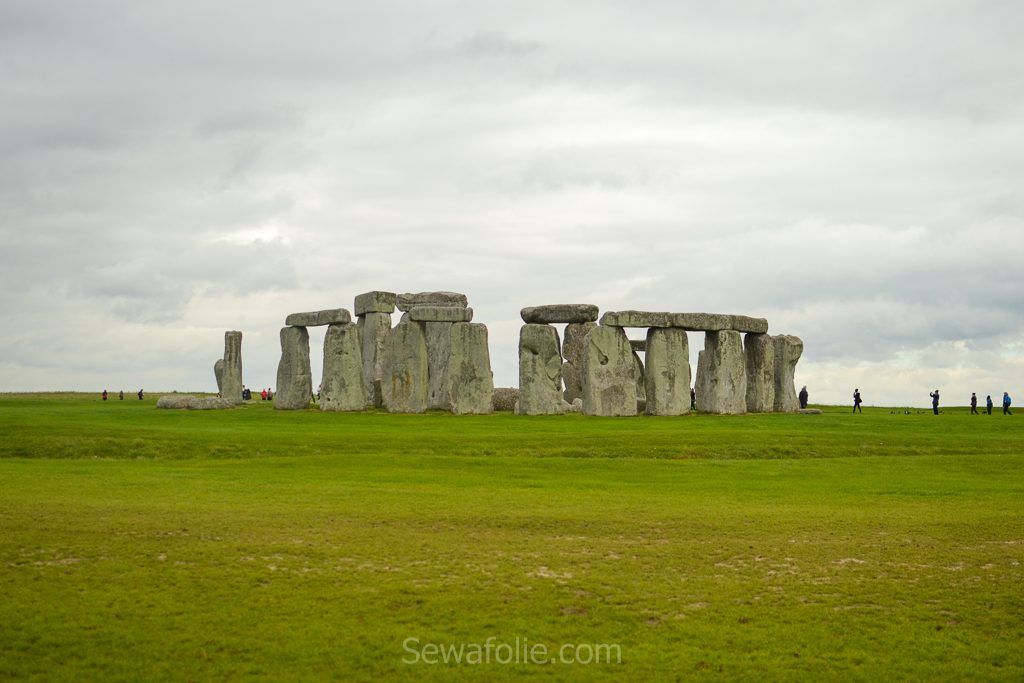 Stonehenge is a prehistoric monument in Wiltshire. Its ring of standing stones are set within earthworks in the middle of the most dense complex of Neolithic and Bronze Age monuments in England, including several hundred burial mounds. 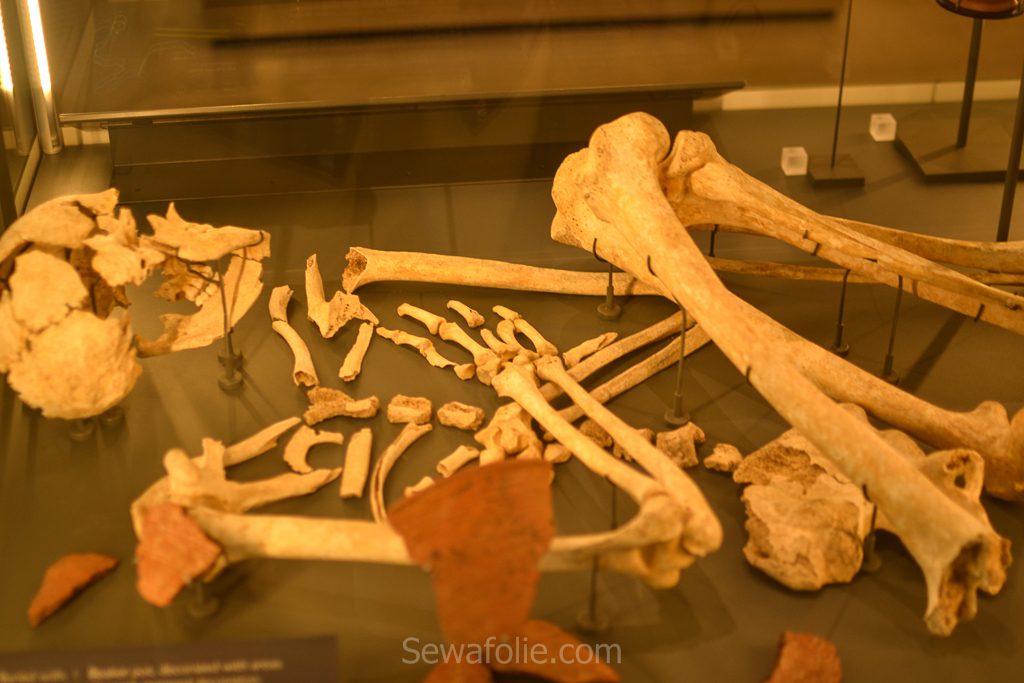 Archaeologists believe it was constructed from 3000 BC to 2000 BC. The site and its surroundings were added to UNESCO’s list of World Heritage Sites in 1986 and it is a legally protected Scheduled Ancient Monument. 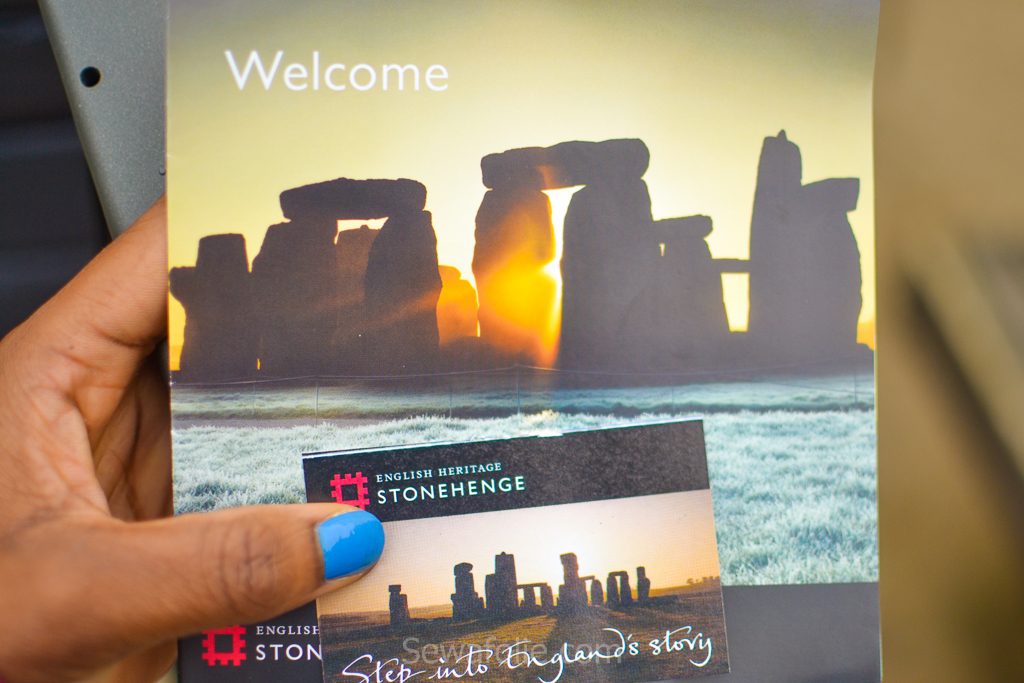 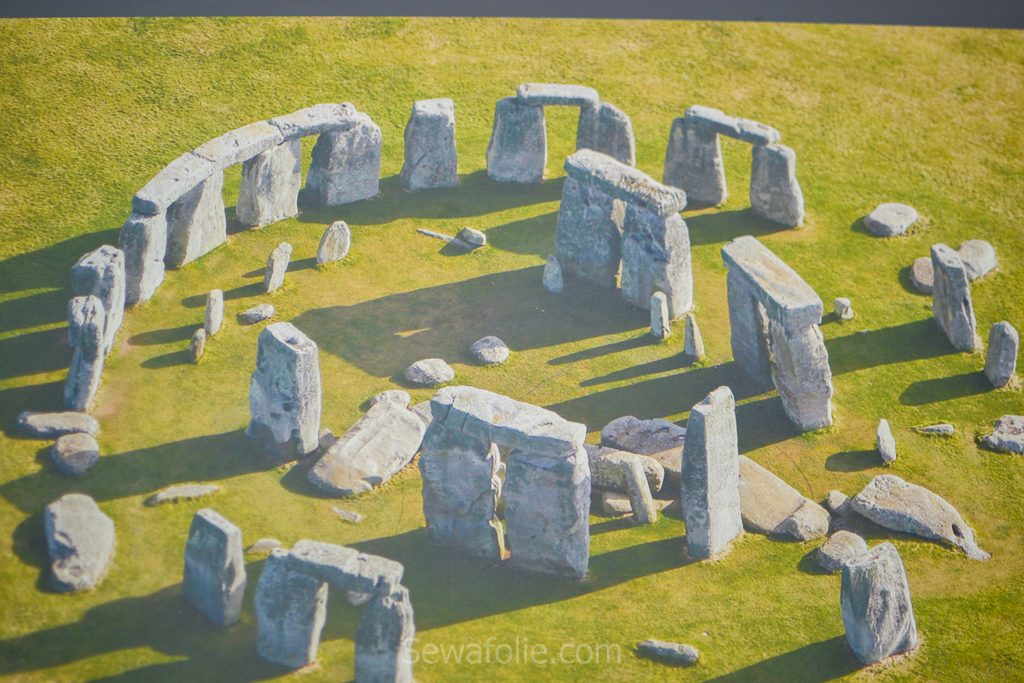 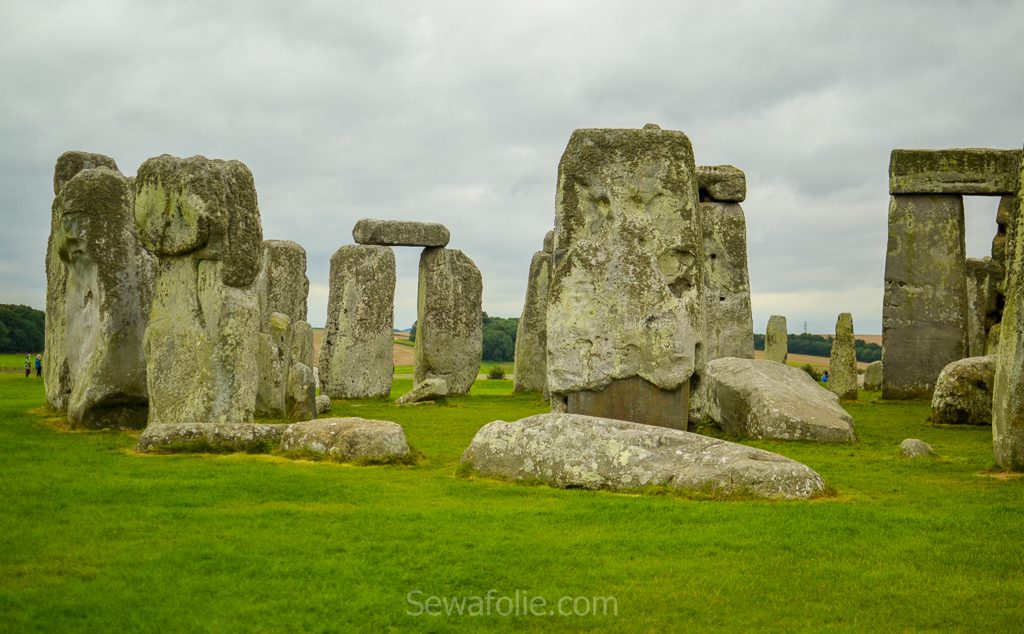 Stonehenge could have been a burial ground from its earliest beginnings. Deposits containing human bone date from as early as 3000 BC, when the ditch and bank were first dug, and continued for at least another five hundred years.

The Heel Stone lies north east of the sarsen circle, beside the end portion of Stonehenge Avenue. It is a rough stone, 16 feet (4.9 m) above ground, leaning inwards towards the stone circle. It has been known by many names in the past, including “Friar’s Heel” and “Sun-stone”. However, today it is commonly referred to as the Heel Stone. At summer solstice anyone standing within the stone circle, looking north-east through the entrance, would see the Sun rise in the approximate direction of the heel stone, and the sun has often been photographed over it. 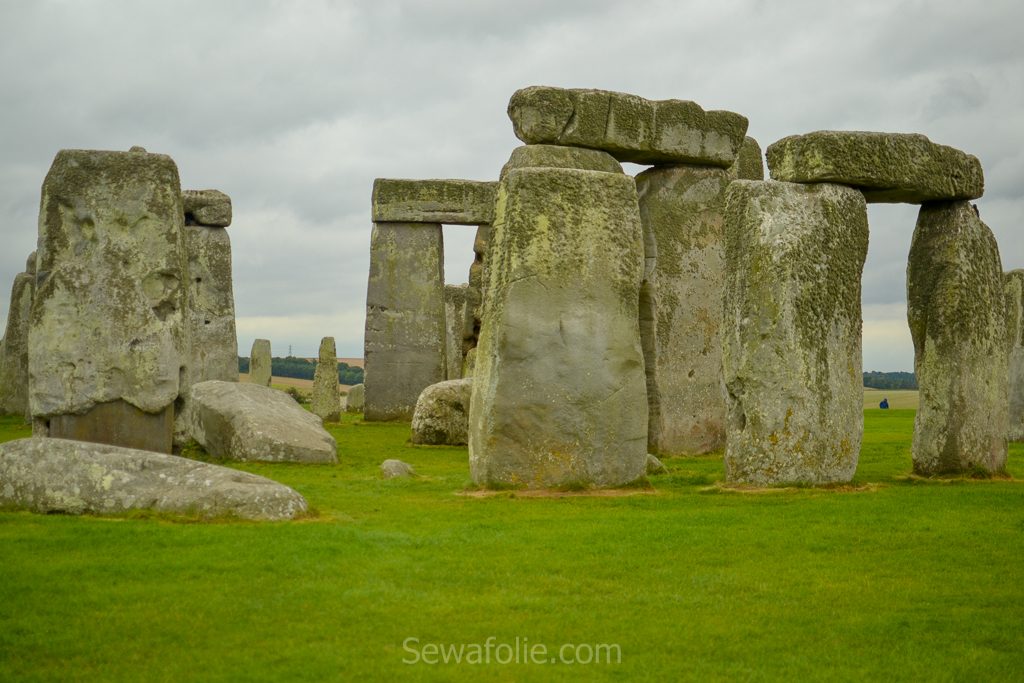 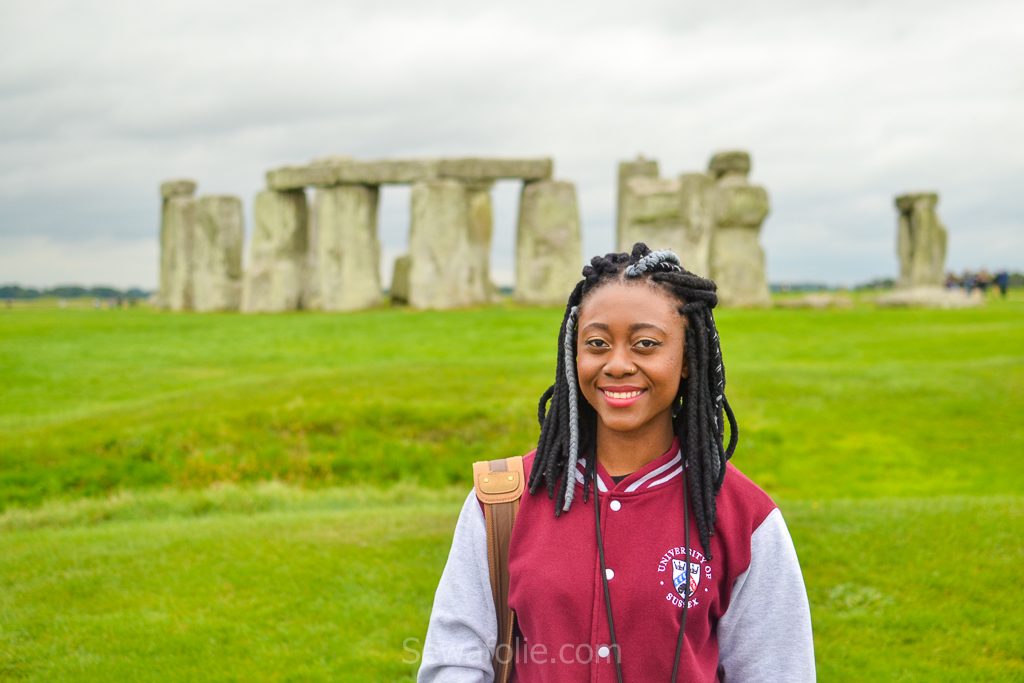 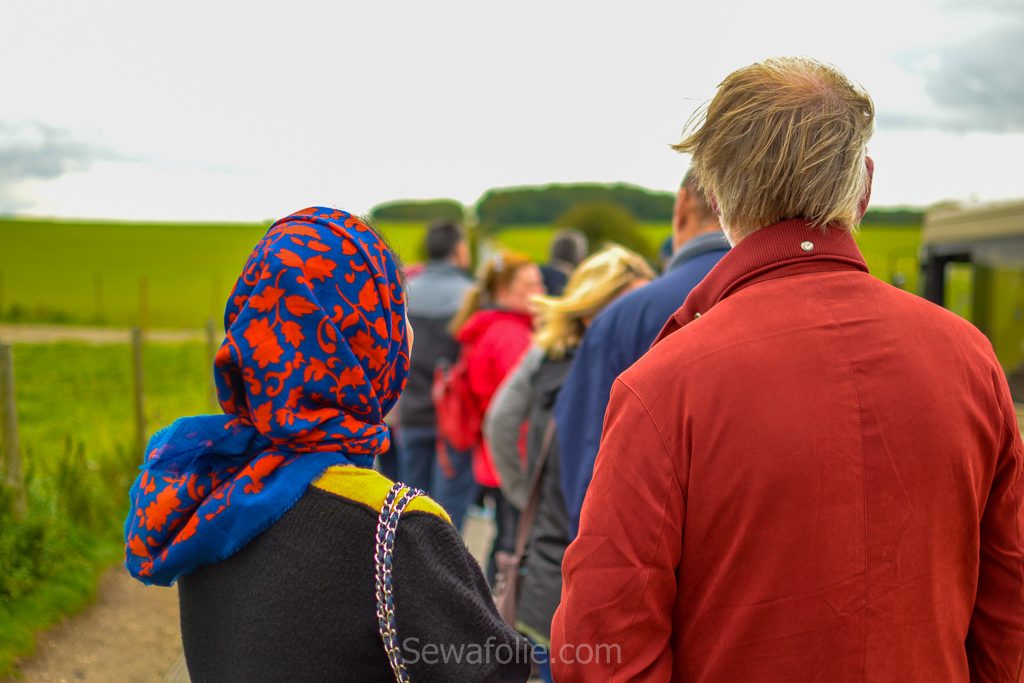 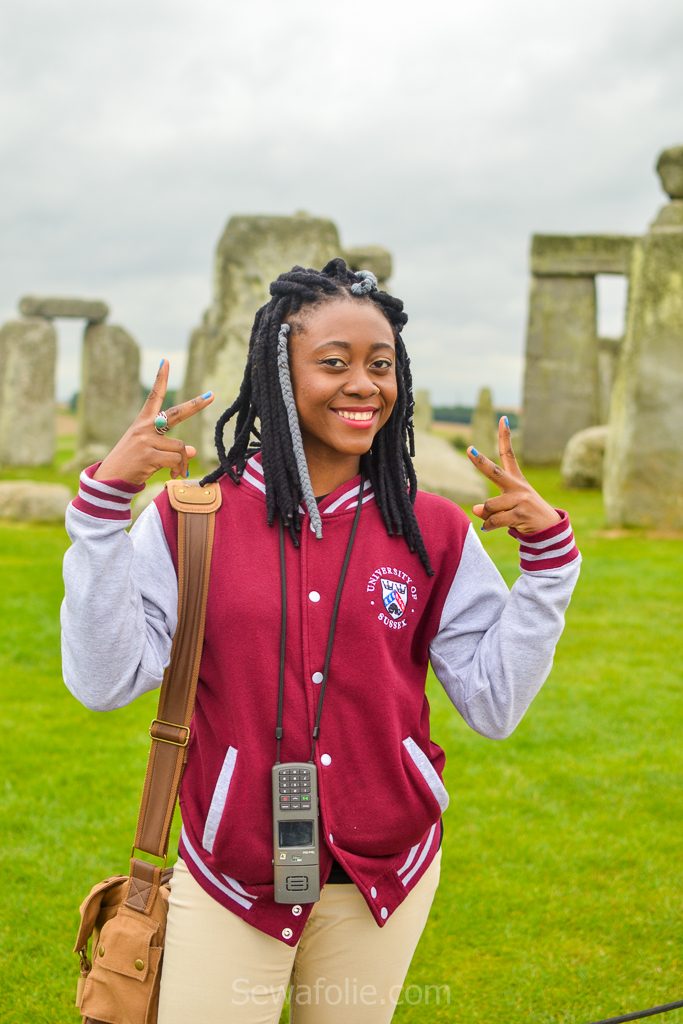 The drive to Stonehenge was a couple of hours from London, but with a chirpy bus driver/guide it went by fast. I really enjoyed the solo trip as it allowed me to learn something new and enjoy quality time with myself and others.

Look out for the part 2 where I visit the Roman Baths! 😀

2 Comments on Stonehenge & Bath I