We’ve all heard about it, or sworn to it at one point or another, yet, most of us fail woefully at our new year’s resolutions. 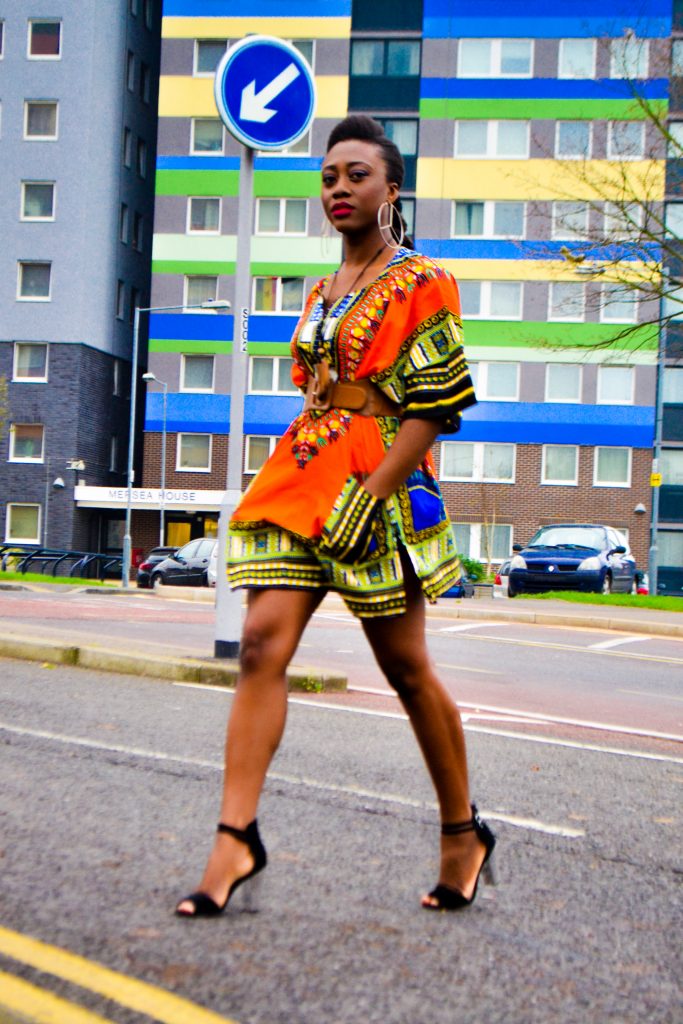 I can say that the approach most people take to their new year’s resolution is to blame. Some people pick a particular thing they want to achieve, some make a list in a diary, while others like me, simply make mental keynotes. But however we choose to record these new changes we want to make in the new year, the bottom line is that it wouldn’t come to succession when the approach is wrong or the mindset or will, flailing. 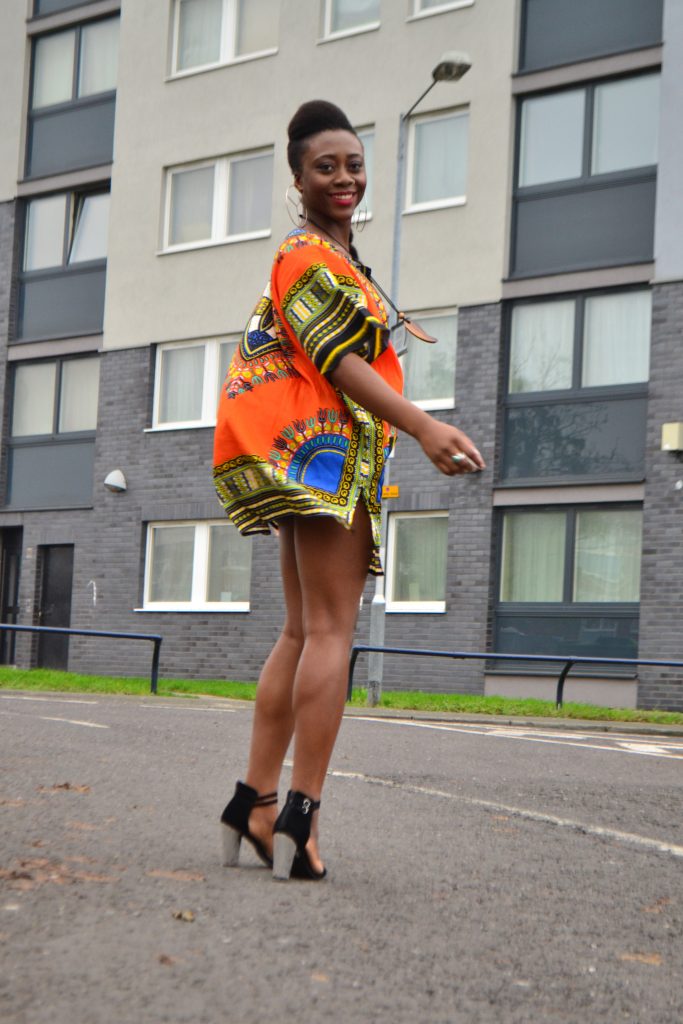 I say this out of experience. Up until last year, my new resolutions were just things I said to fit the status quo. Year in, year out, the last days of the year always seemed to trend with what people’s new year’s resolution would be, so like most people, I picked a few things that I would like to see change, however, I hardly put in the necessary work or effort to see it through. 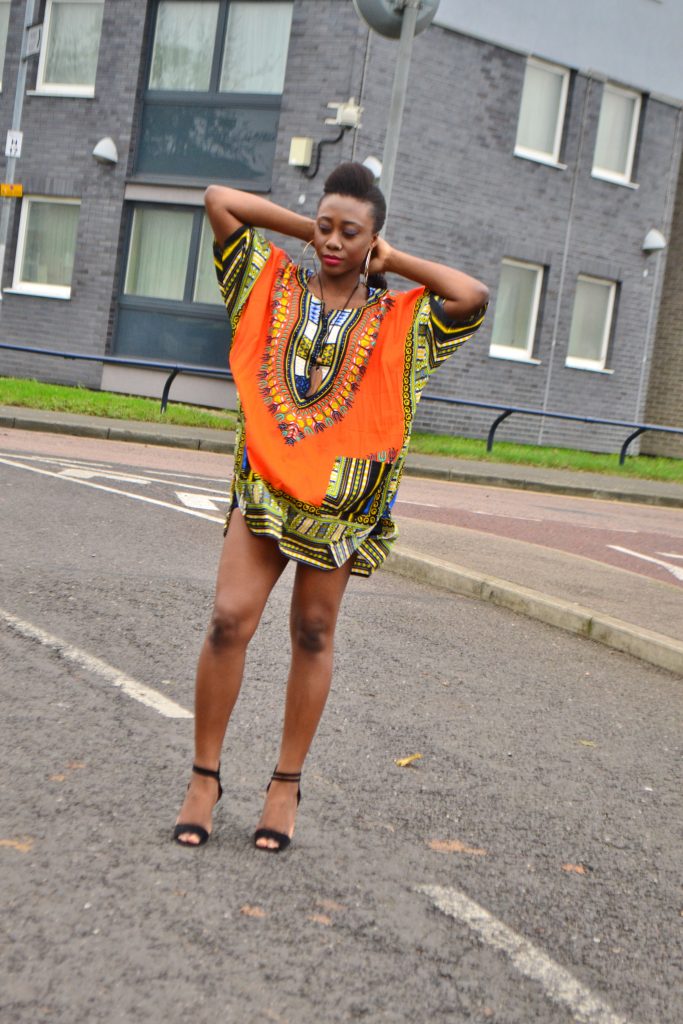 Last year, I decided to change this approach and not just list my new year’s resolution, but actually put the spanner in the works to get the changes going. So since I wanted to be more fit, I signed up to a gym. 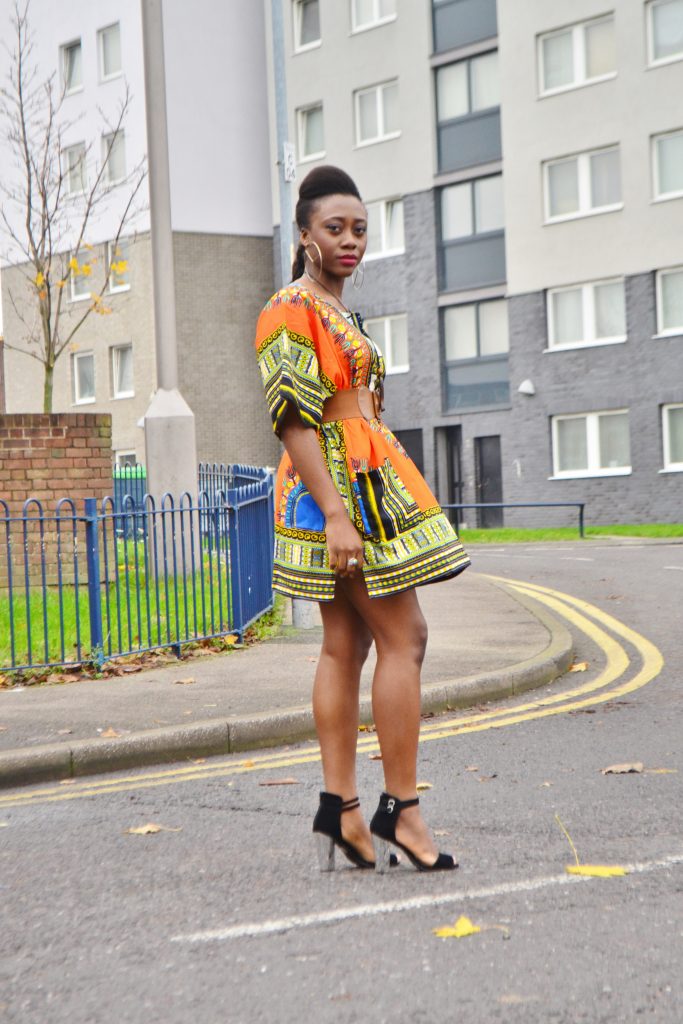 Thinking about exercising was not going to do the trick, and seeing that £20 leaving my account every month was motivation enough to get me to the gym. I wasn’t going to throw what little I had away. Money doesn’t grow on trees after all.

Also, I wanted an online portfolio of my work after rediscovering my love for fiction writing, so I researched and found a website developer, paid for it, started building content, and the rest they say is history. These are just few examples of my resolutions for last year to illustrate my point. I was no longer interested in making whimsical wishes for the new year, but was invested in making it a reality. 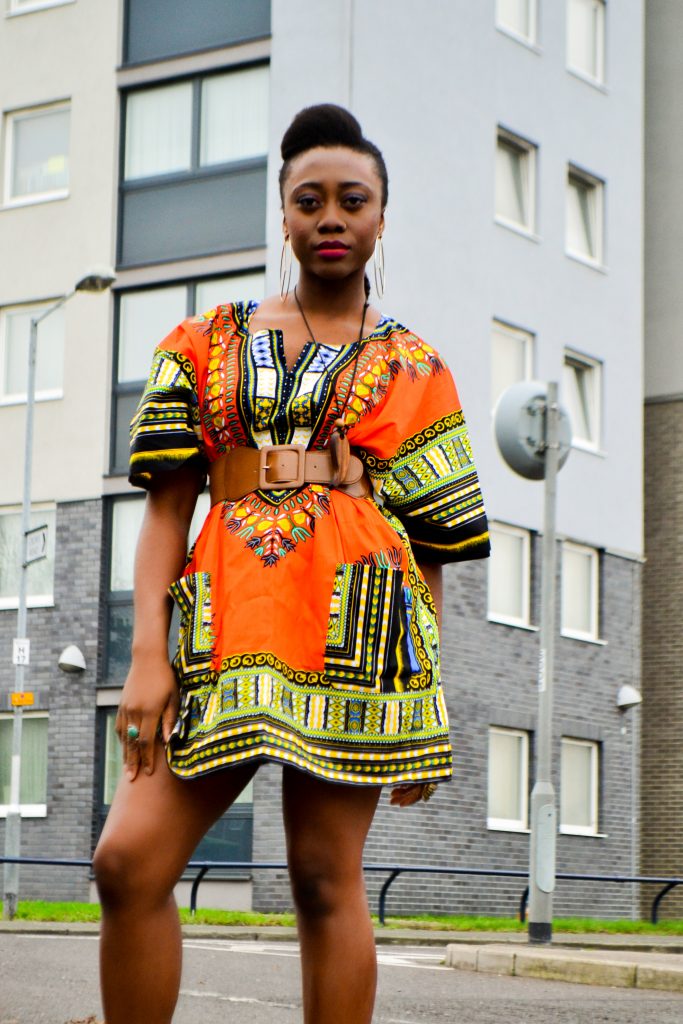 What I’m trying to say is, don’t just make a list and hope for the best. Yes, hope is good, but without action will get you nowhere. Make sure you think through how those ‘resolutions’ will come to be, and put in the work to get it done. Rome was not built in a day, so depending on what your resolutions might be don’t expect it to happen as easily as the snap of a finger.

It will take time, persistence and a lot of starts, till you get it right; but believe that it would be worth it! 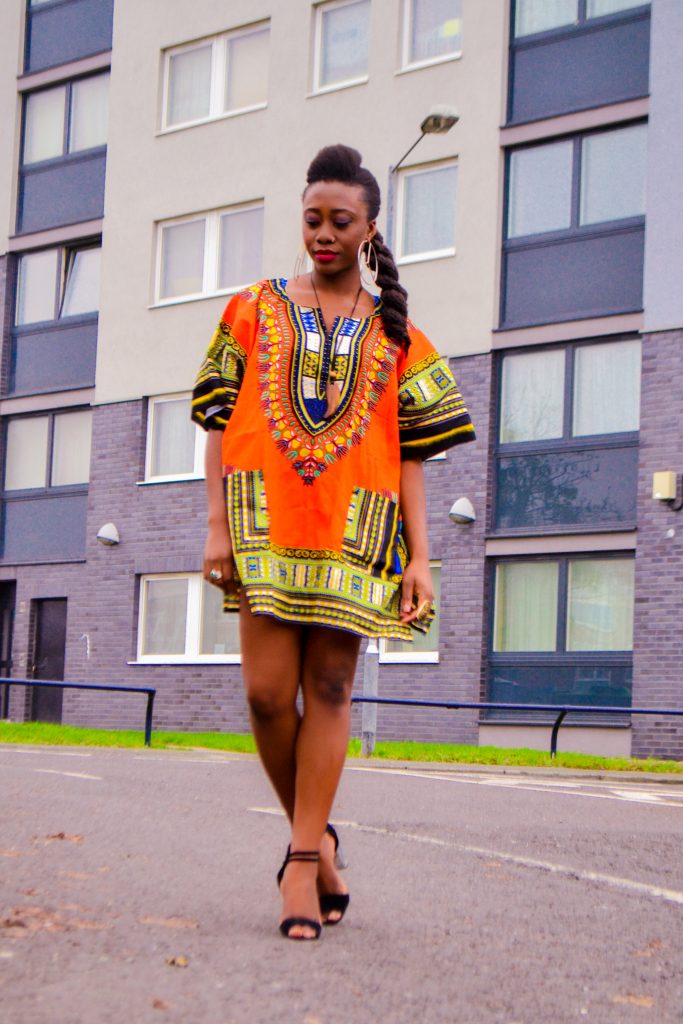 So what are your resolutions for this year? I would love to hear from you if you don’t mind sharing. Yes, I’m really interested. I’m more and more inspired by lots of people I come across on social media, and yours might just be as inspiring!

As for me, I’ll continue to work on my fitness and clean eating as I did in 2014, in addition to new resolutions that I’m very excited about! 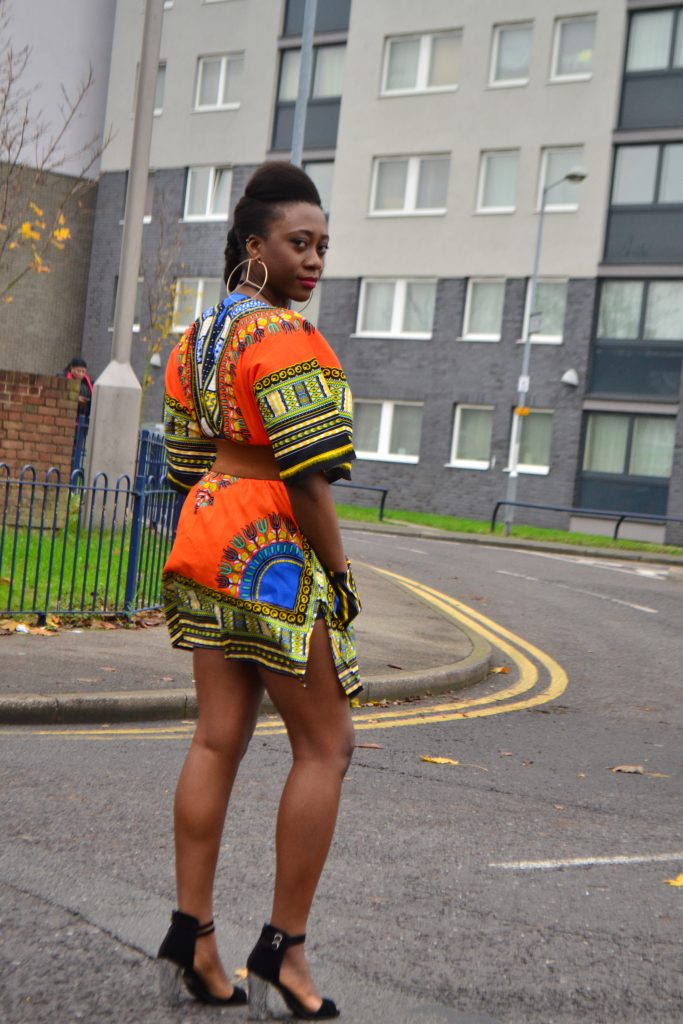 Firstly, I’ve decided to start working on my first fiction novel, and I’ll be providing you with more details as I go along. You may wonder really? But like I said, it’s not just about wishing for it, but actually kick-starting the process that will make sure you do it. Thus, I have enrolled in a novel writing course that I’ll be starting in a few weeks! 🙂 *super excited* 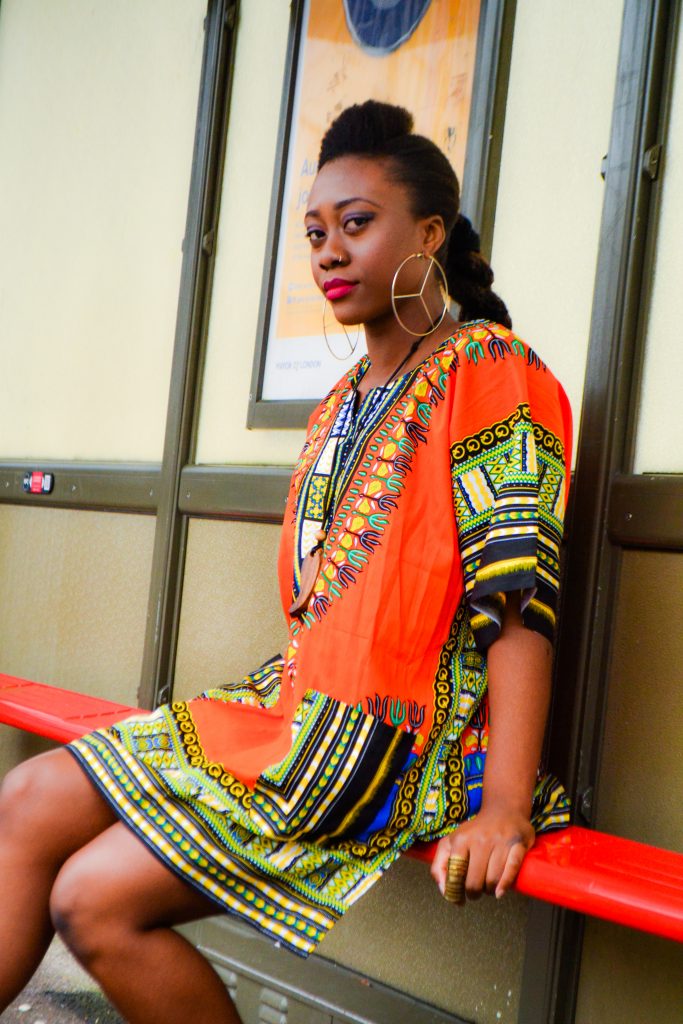 Also, I want to be in tune with myself more wholly. Not just my physical well-being, but my spirit being too, and I’ve decided on meditation and researching/thinking more deeply about religion, life, purpose. It’s about time.

Another ‘resolution’ will be revamping my style and wardrobe(as I’ve already started to do). I’ve always been eclectic and will always be, but I feel like trying a new look and for some reason, androgyny is one of the styles that come to mind and I’ve already bought some key pieces I’m excited to start wearing. 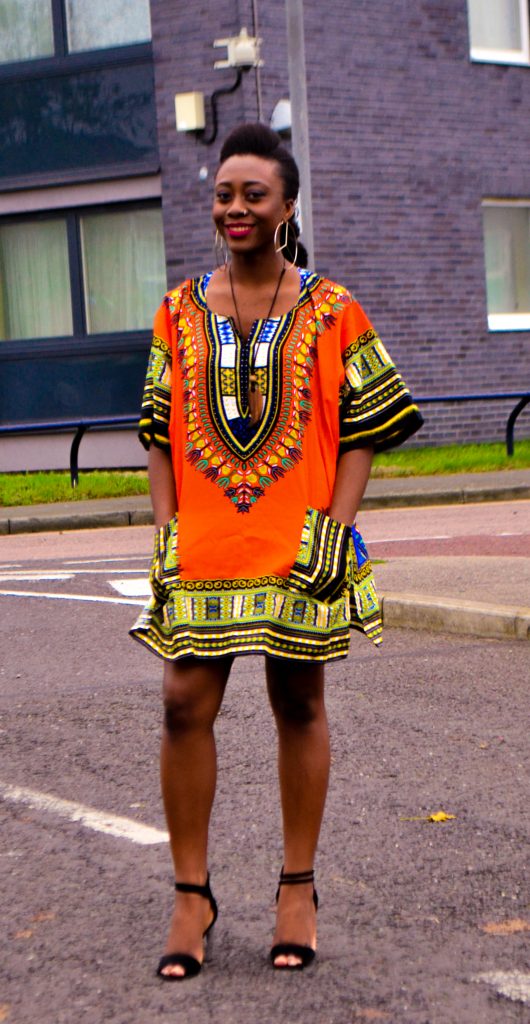 I have several other resolutions, but I hope you get the gist of what I’m saying and can get inspired to actually put in the work to see the changes you want made in your life.

There’s no better time to start than now. It’s a new year after all, and you know what they say about new chapters and all… 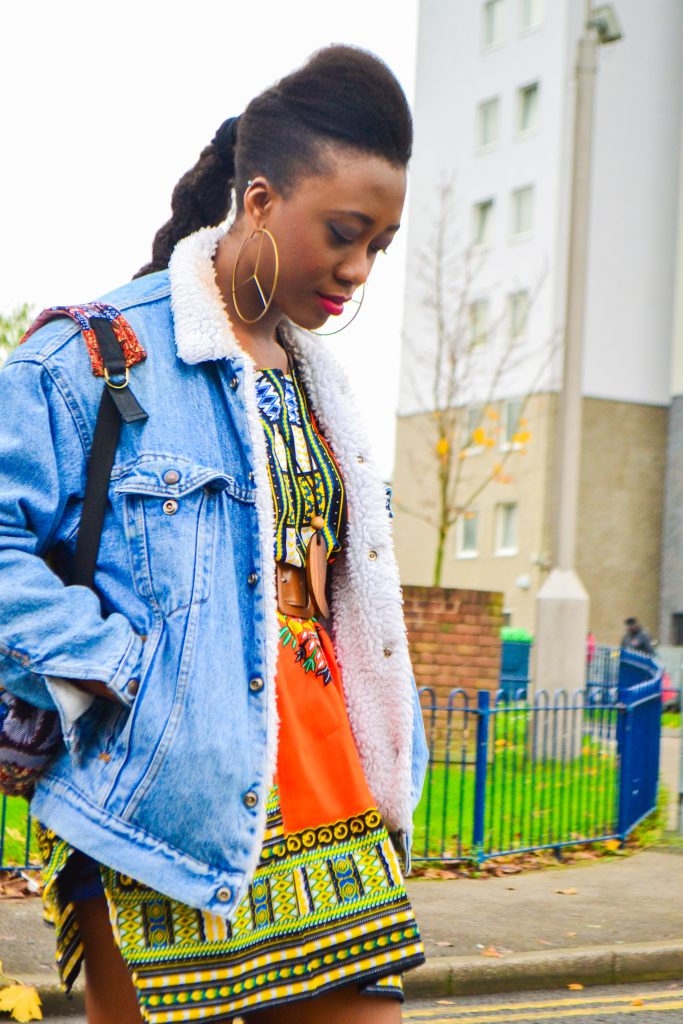 It’s blank, get to writing.

3 Comments on New Year, Better You!