2014 was a year inundated with talks on immigration. It seemed like everyone had their two cents on whether it was good for the economy or the British culture. However, the realities for those who are migrants are far from being easily explained.

People often leave their homes to migrate elsewhere for a multitude of reasons. The push factors are as varying as those pull factors that require them to leave their families, homes and land to another, where quite often, they aren’t welcomed with open arms.

Some soldier on and work hard at having a better life, grasping every opportunity that comes their way, while some fall by the wayside.

Either way, new beginnings mostly represents hope for better things to come and success for ones dreams and wishes.

So recently, when I was introduced to Ava Brown who is an author and has a successful career in business, motivational speaking, training, and mentoring, I was excited to hear all about her story.

If this inspirational woman from a little town in Jamaica could reinvent herself and make it, SO CAN YOU! 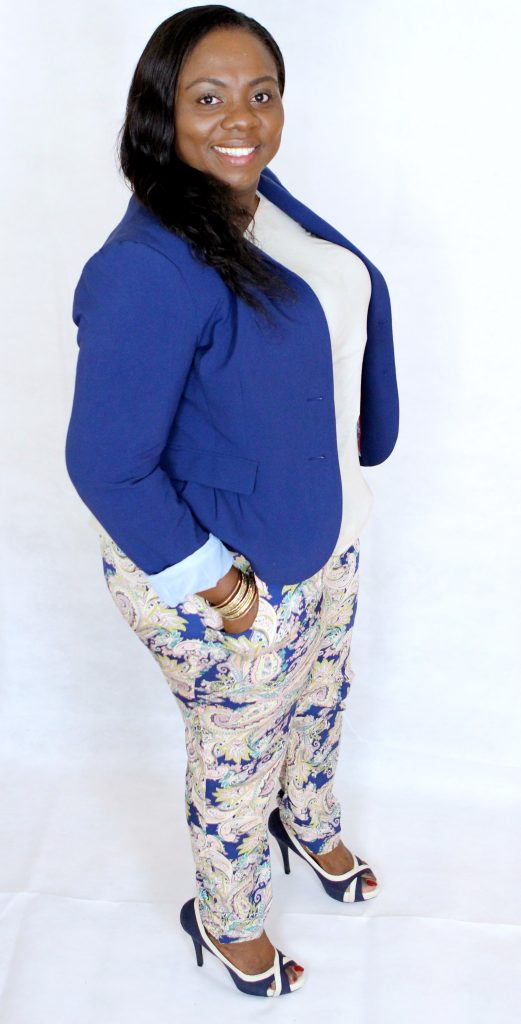 S: Who is Ava Brown? Please can you share how your journey as a young woman in St. Elizabeth, Jamaica led you to being an entrepreneur in England?

A: Growing up in Jamaica was difficult, yet fun for me. I was able to wander the district after all the chores were done; played and fished. It was a carefree childhood, but safe.  There wasn’t all these luxurious amenities young people have now a days, like pcs, iPads, and all the gadgets. We didn’t even have a TV, so we read books when they were available.

Education was something we valued and saw as an avenue out of our situation. Jamaica was a community where church played an integral part in my life. We didn’t have much but we had God, family and community, and in a way that was enough at the time. You survive with what you had and this taught me so many lessons of survival and strength. As an adult I have seen how these skills have helped me on a daily basis, even today. I think from an early age I was entrepreneurial and that just spilled over into my adult life.

S: What inspired you to leave Jamaica?

A: I didn’t necessarily decide to move to the UK per say, I had a terrible life changing experience of being robbed at gunpoint in Jamaica. The experience left me scarred and changed the course of my life.

It was a difficult and life-changing period. I am extremely thankful to God that my life was spared. It was horrendous. I had to drive these gunmen, with one in the passenger seat with a gun pointed at me and the other, in the back seat with a gun pointed at my three-year-old daughter. We were dumped on a beach, and after that, I just couldn’t cope with the experience.

I moved to another parish after the attack, but I still relived the experience daily. I became paranoid, constantly looking over my shoulders. It wasn’t a great way to continue living and to raise a child. I had never envisaged living overseas as I had a great job, owned my own home, and was really doing well at the time. Yet, after the psychological trauma of this experience, I sought to migrate to save my sanity. 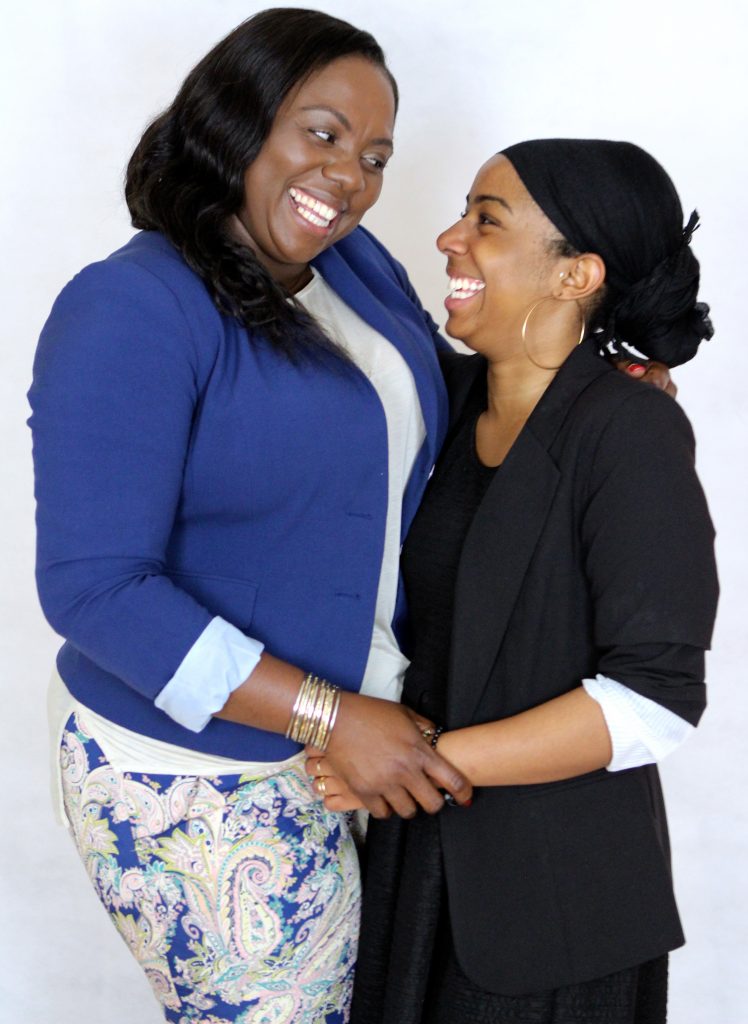 S: How did you find it when you first moved to the UK?

A: Moving to the UK was indeed a culture shock . Between the weather, and the fact that power shower and having a garden cost more money when renting a house was surprising; but also how different the quality of life was compared to that which I was accustomed to.

I struggled for years to reconcile the two worlds and to some extent still do. So, to answer your question, yes it was an extremely difficult move, one that I struggled with for years.

S: Since you left St. Elizabeth, have you ever contemplated returning?

A: In my heart, Jamaica will always be home, and I have gone home almost every year since I migrated to the Uk. Matter of fact I lived in Jamaica for almost a year back in 2008.

S: What’s your book Bamboo & Fern about? Could you please share what inspired you to write it.

A: I didn’t set out to write a book at all, I grew up in Jamaica where kids were seen and not heard, but there was so much I wanted to say. I was a chatterbox essentially .Yet, I would not dare utter some of it, so I started keeping a diary and as I got older it almost sort of became my best friend; it didn’t share my secrets, thoughts or feelings with anyone, it was safe.

By the time I became pregnant with my daughter, the diary was used more and became a permanent part of my life. So, in 2002 when I moved to the UK, I wanted to share some of my experiences. I felt I had something to say, it wasn’t just about a cathartic outlet anymore. I felt many other women could resonate with aspects of my story and so I took my diary more seriously. That’s how I ended up with the book “Bamboo & Fern” out of my life experiences really. 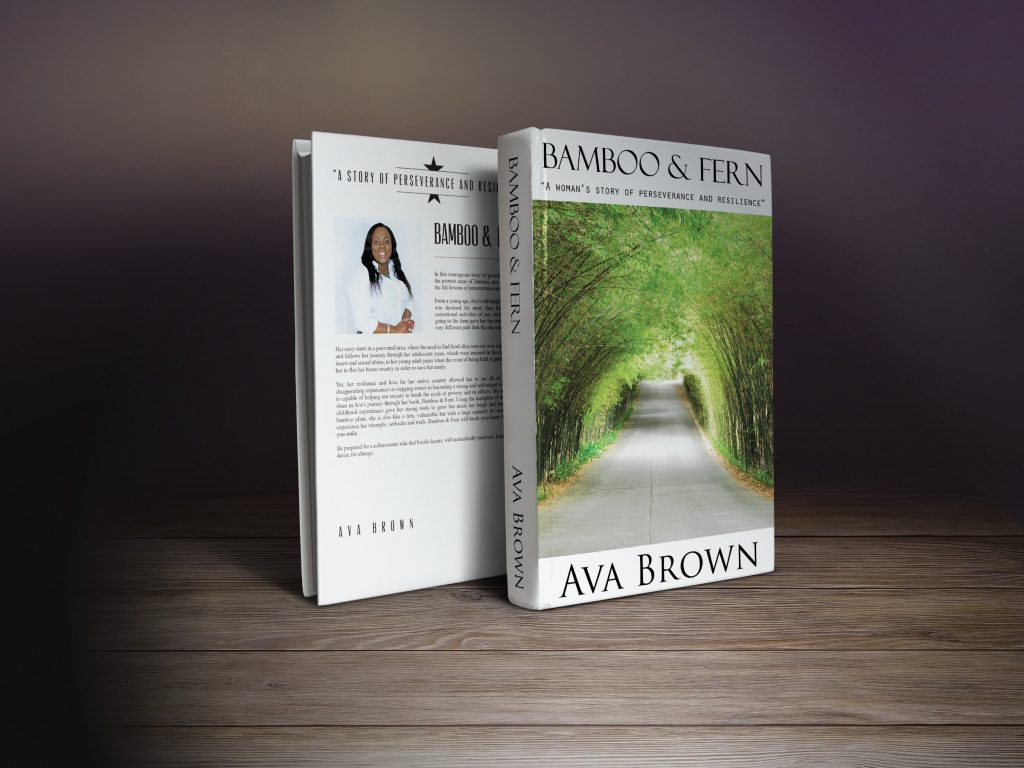 S: How long did it take you to finally complete the book?

A: I have learnt that a book takes as long as it takes to be written. Mine took me a good 18-20 years. I’ve  been writing my book for over 20 years and it took me five months to edit properly and publish.

S: Would you say writing the book served as a sort of healing process in the reconciliation with your past in St. Elizabeth?

A: Most definitely , it’s been cathartic and has become one of my stress busters.

S: On your website, you mention your desire to host your own talk show, have you always wanted to do this? What inspired this desire?

A:  I think especially in the UK my ethnic group is underrepresented in such media, coupled with the issues I feel needs to be brought to the forefront that are not tackled by the few of us who are representative. There is also the element of talk shows that exist, that’s feeding the minds of our young people  far too much garbage, they need to tackle real issues. 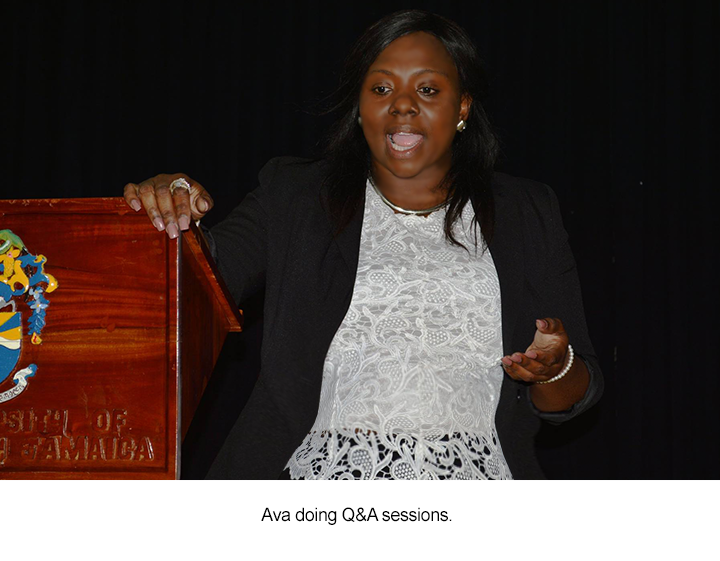 S: What is the talk show going to be about?

A: It will definitely be around motivation and something inspirational, tackling everyday issues.

S: How would you say this fits into your multi-faceted business goals?

A: It will tie all I do in one forum where I reach a wider audience, with my message of perseverance, inspiration and survival.

S: What do you hope to achieve by launching your own talk show?

A: I simply hope to bring together many other practitioners  who are like minded together in this platform, with the view of making change in the direction  and mindset of our young people.

S: What would you say has been your biggest achievement to date?

A: That question always floor me as we all see achievements in such different ways. I have had a few from being featured on Jamaica’s most watched and prestigious TV show “Profile” to being featured in the FT.

However, I have three great achievements that truly mean the world to me namely, being a mom, graduating with an MBA (considering my background), and finishing my book and actually seeing it in people’s hands, on the shelf and reading the reviews. But from the list, being a mother and my book are my proudest moments.

S: What has been your most challenging?

A: Gosh, I have known so many challenges that I find it hard to list one.Forced to I choose, I would say its a tie between being held up at gunpoint and how my second marriage ended.

S: Did you have any role models while growing up? And do you still do?

A: As a young person, I didn’t have many individuals to emulate in my community if I’m honest .However, as a teenager and young adolescent, that improved . I generally gravitate towards women who inspire and encourage me in one way or the other,  be it through their experiences like Oprah, or their tenacity like Ursula Burns, to Maya Angelou, through her poetic abilities to heal the soul and Portia Simpson Miller through her ambition; just to name a few.

S: What would you like people to take away from your story and experiences?

A: There are many stories to take away from my experiences, from staying focused and following your heart, to don’t allow where you are from to determine where you end up. As well as education is an excellent passport out of any situation.

However, my favourite is be your biggest supporter and always follow your dream regardless of what others around you think. Your soul always knows what’s in your best interest.

S: If you were given the opportunity to do it all over again, will you change anything?

A: If I were to do it over again, I wouldn’t necessarily change anything other than perhaps being more careful in how I choose my partners. That being said, I wouldn’t want my kids to be different so its a hard balance. I try not to live in regret as you can’t change the past by going into reverse , yet you can put today in gear.

S: You said that you love to travel, what has been the most enjoyable place that you’ve travelled to?

A: Oh yes, travelling is one of my many hobbies. My most enjoyable place is Ireland shockingly,  and I have been to a number of different places from LA to Central America, and lots of European cities; yet when I go to Ireland there is something so relaxing that happens to me. Its almost like from the moment I land, my shoulders drop and my entire being goes into stress free mode. 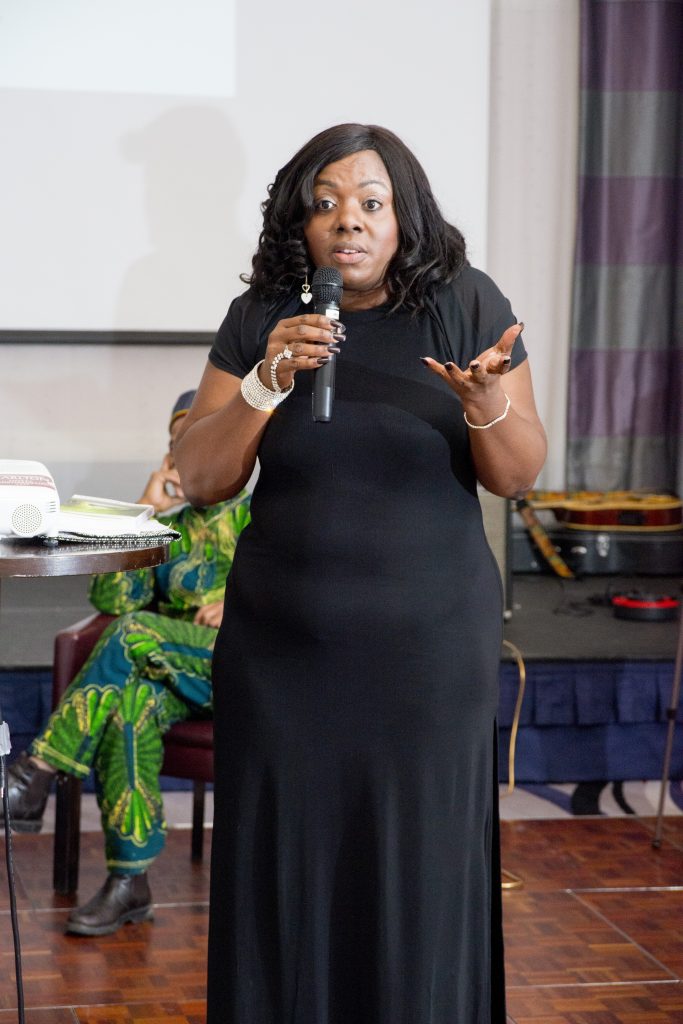 S: What are you most thankful for?

A: Thanksgiving is something that is constantly on my lips as I do have a lot to be thankful for. From my struggles that have strengthened me, to my degrees, the faithful friends and family i have etc. If i were to choose what I am most thankful for it would be my two beautiful kids. They make me feel complete.