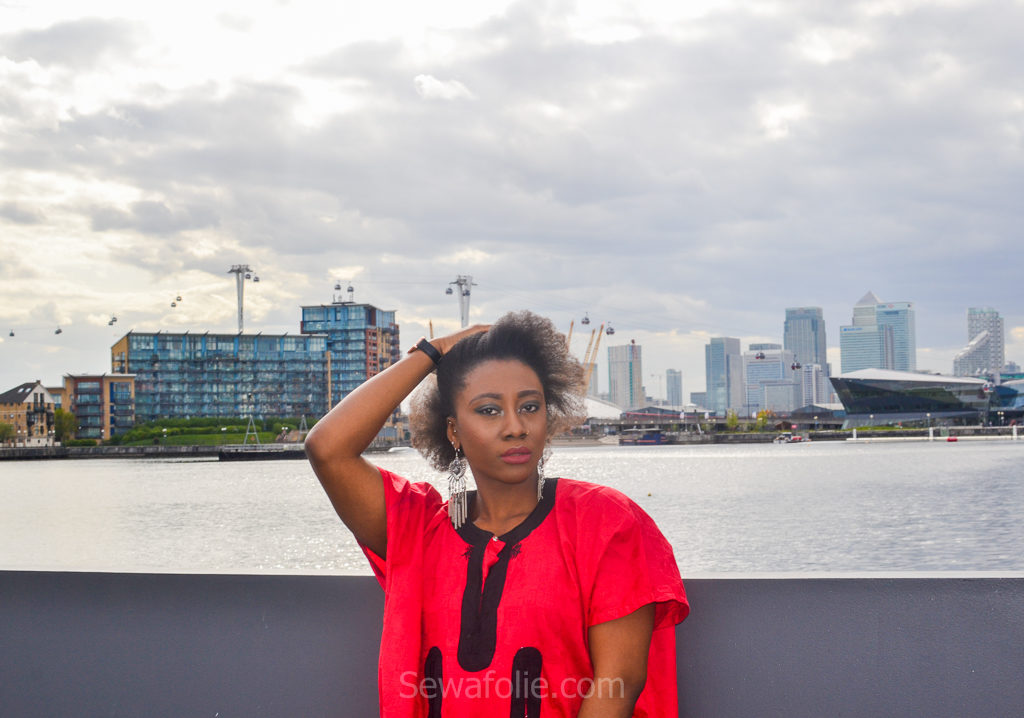 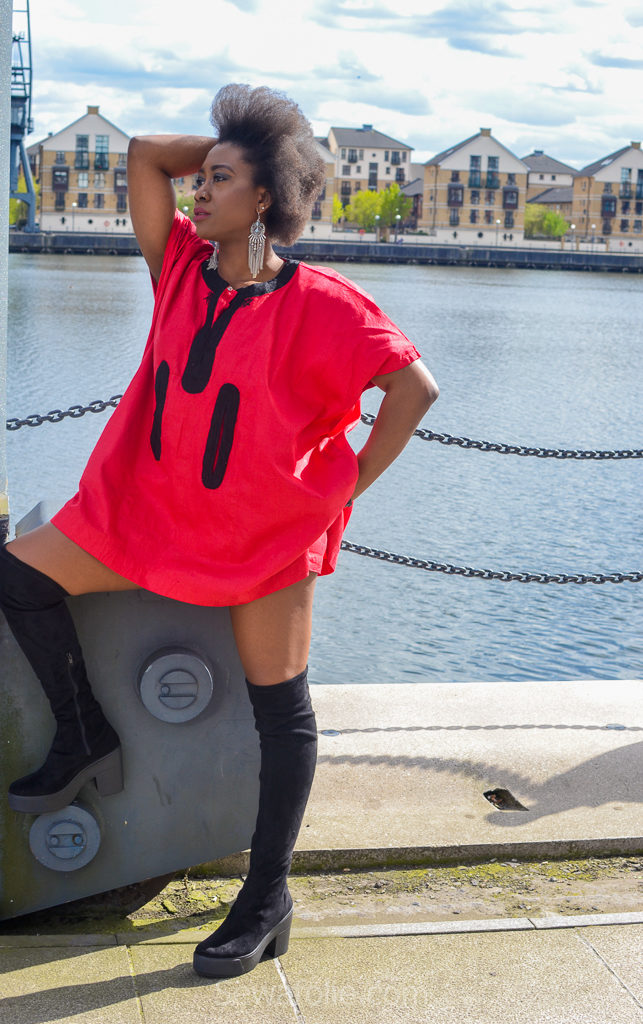 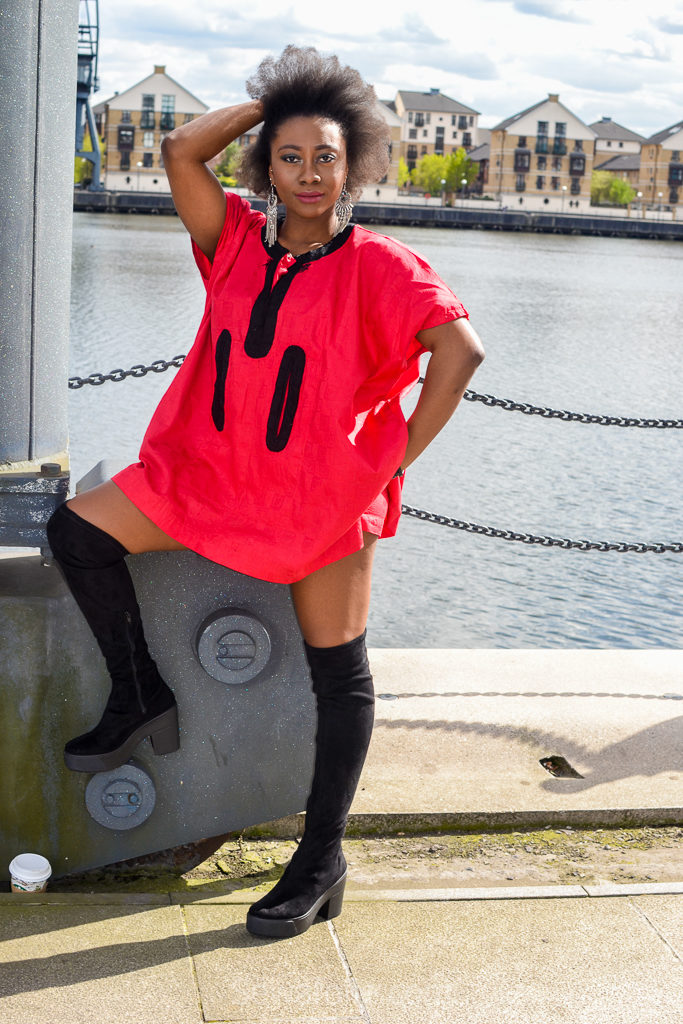 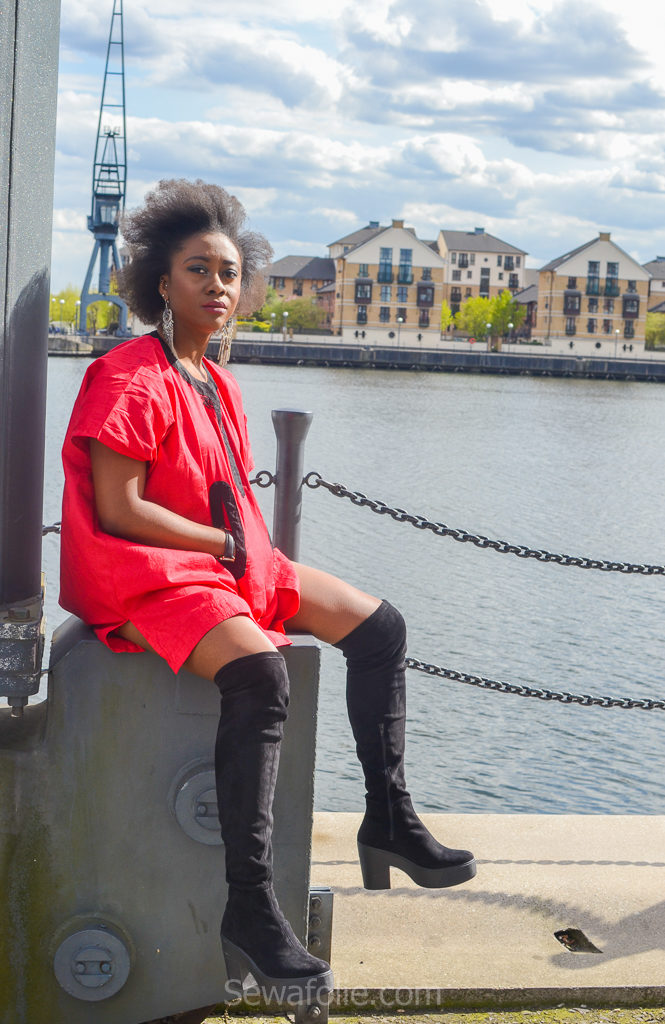 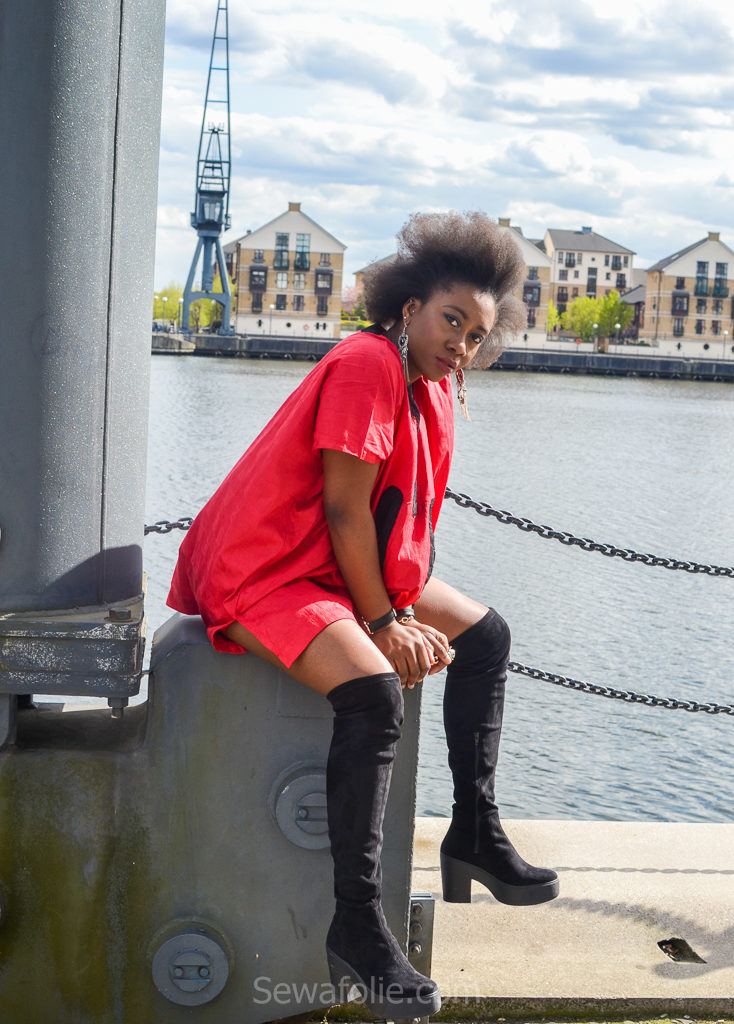 I moved to London at a time where it was uncool to be caught in traditional attire. I remember seeing older women in their full traditional clothes and gele reaching for the stars, and I’d be embarrassed for them. Perhaps it was because I had only ever worn mine on Sunday’s at church that the idea of walking around a new mega city in them seemed out of the question. Can you imagine a young girl trying to fit better into the new community she was thrust into? Yeah, so you can understand why my prancing around in traditional wear was implausible. 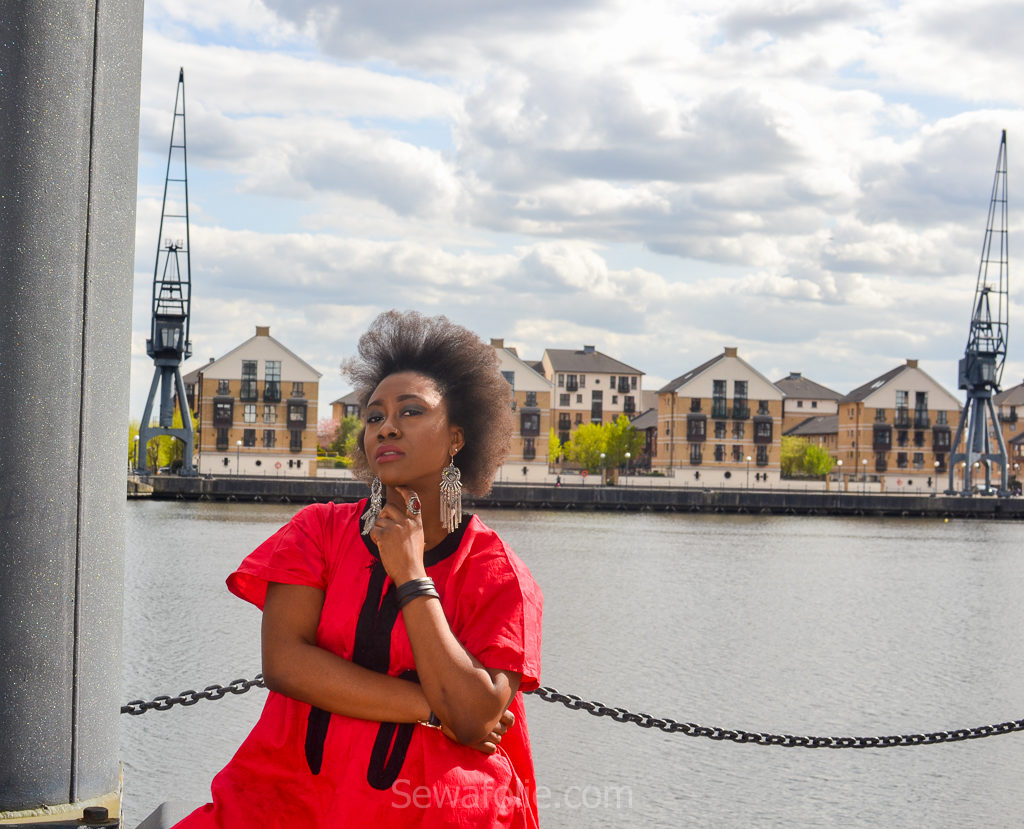 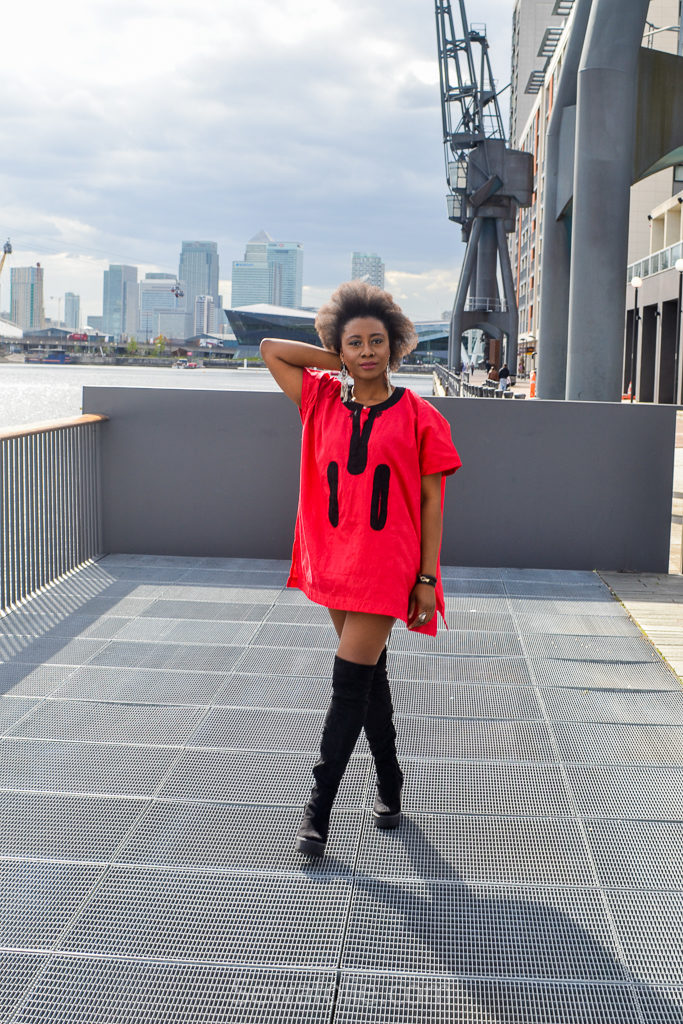 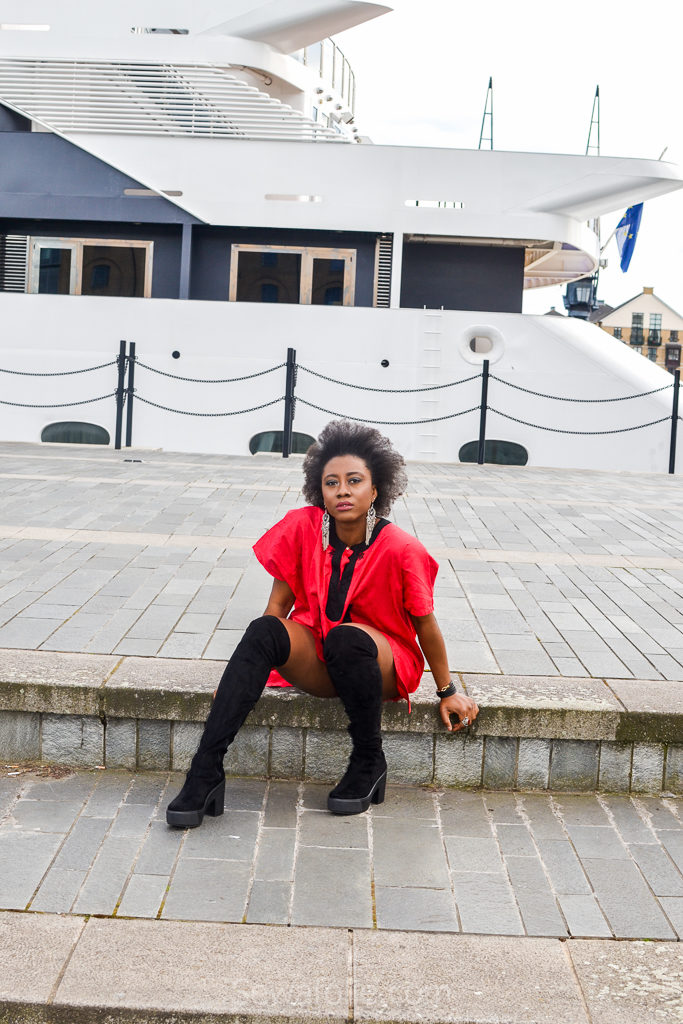 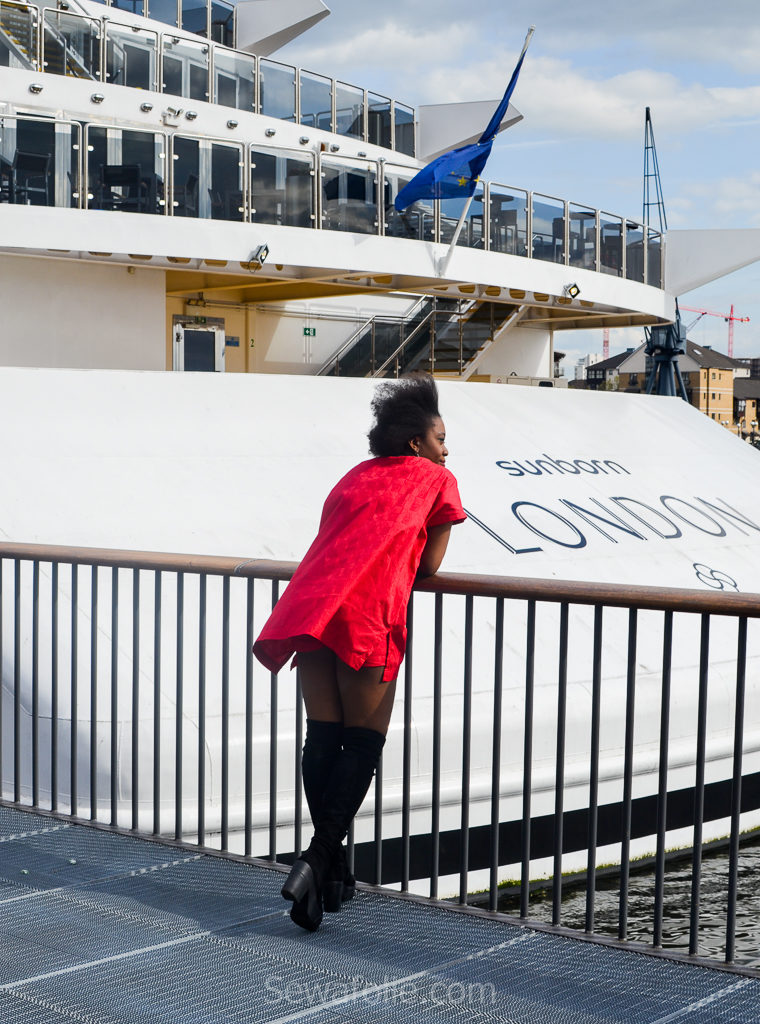 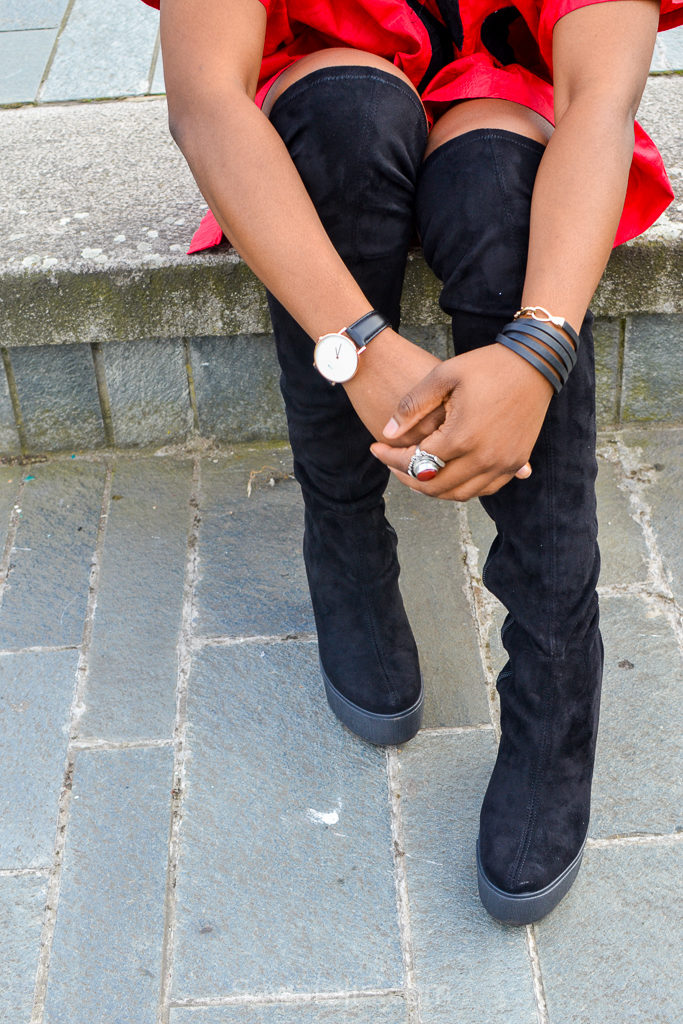 After several years of growth and navigating through my identity as an African woman living in a western culture, I believe I’m now confident with my self-identity. For me, it’s striking that balance between my heritage culture and a consciousness that I’ve evolved in while away from my motherland. 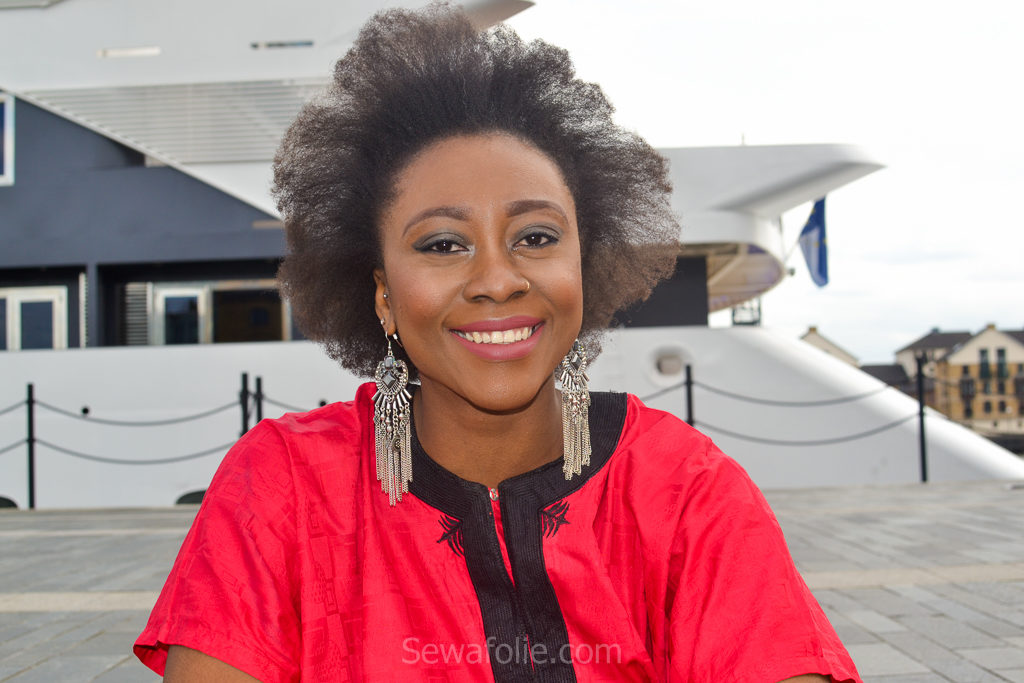 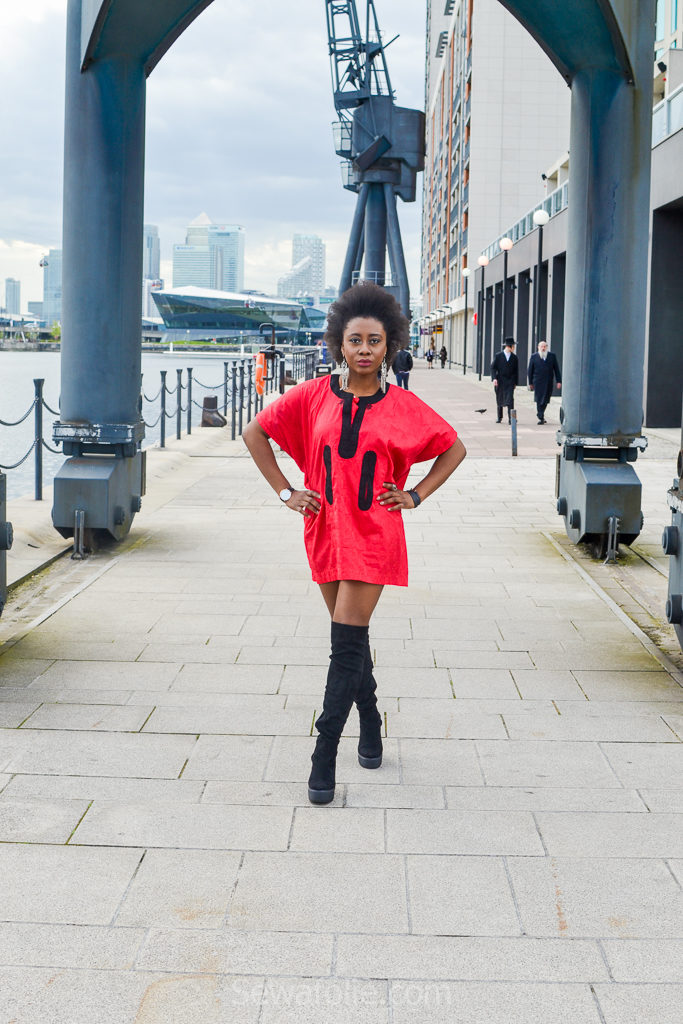 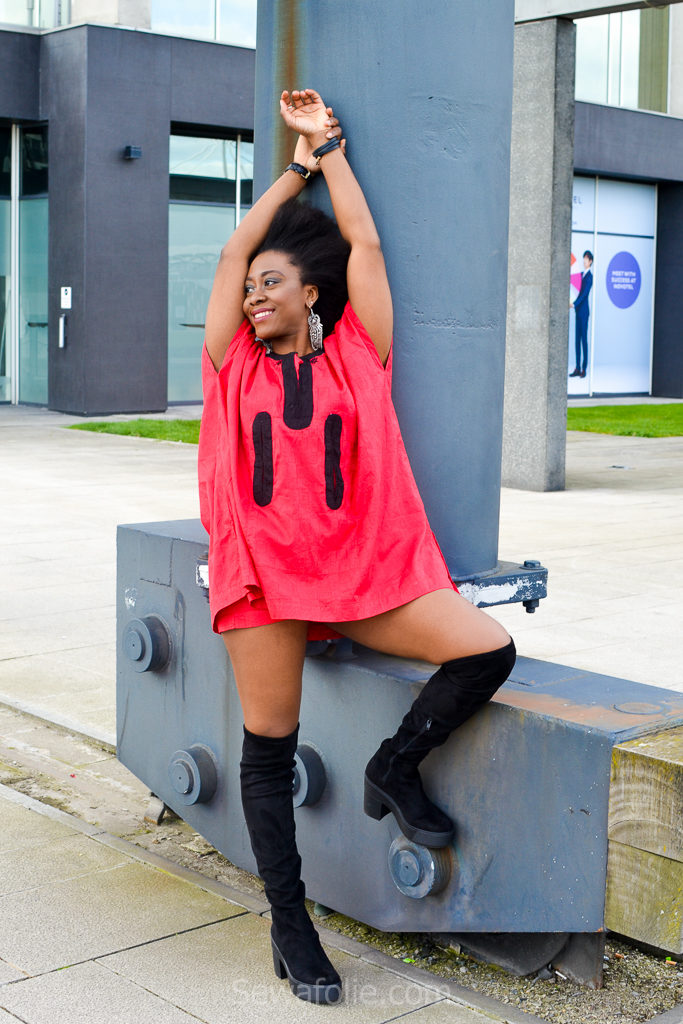 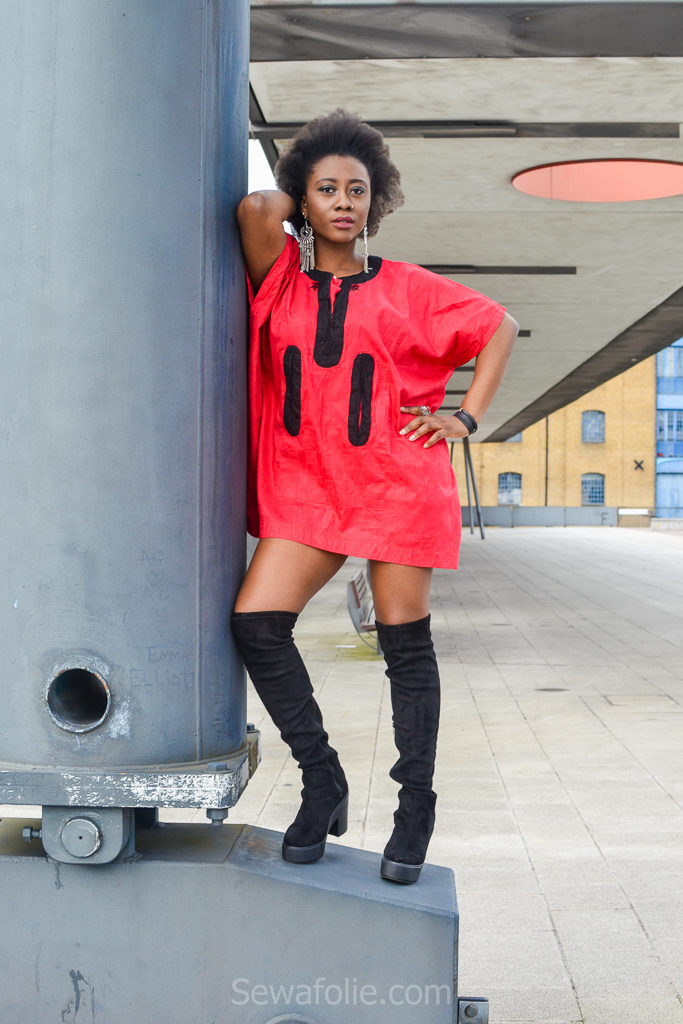 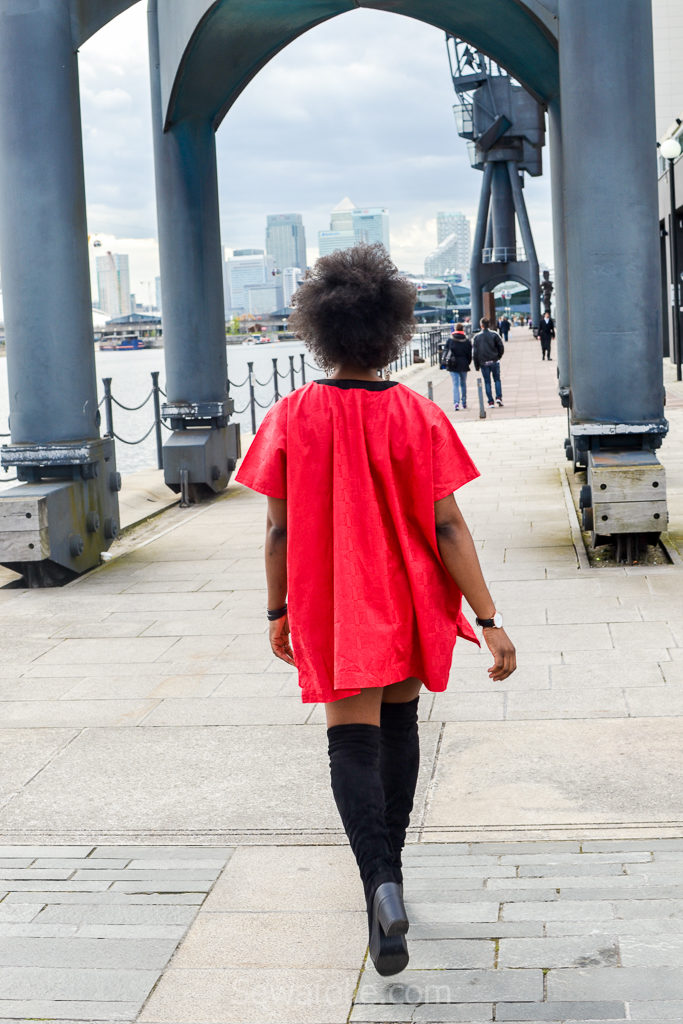 As millennials living in a multicultural society, especially when coming from a migrant background, we tend to develop hybrid identities. This identity usually entails a switch between several cultures one finds themselves in association with. You learn about your origin culture and are expected to behave in certain ways and have particular ideals or value systems, meanwhile the culture or norms of where you inhabit entails another. We now live in a time where switching between these identities could well determine the people we associate with, the experiences we get to have and in some cases, our levels of success.

But when it comes to fashion, how are we able to successfully navigate through these said identities and still be confident? The dashiki which has been around for many years in African fashion is now a global trend and the ignorant ones cue in Tyra Banks, go as far as saying “it’s never been done before” *coughs* I beg your pardon? 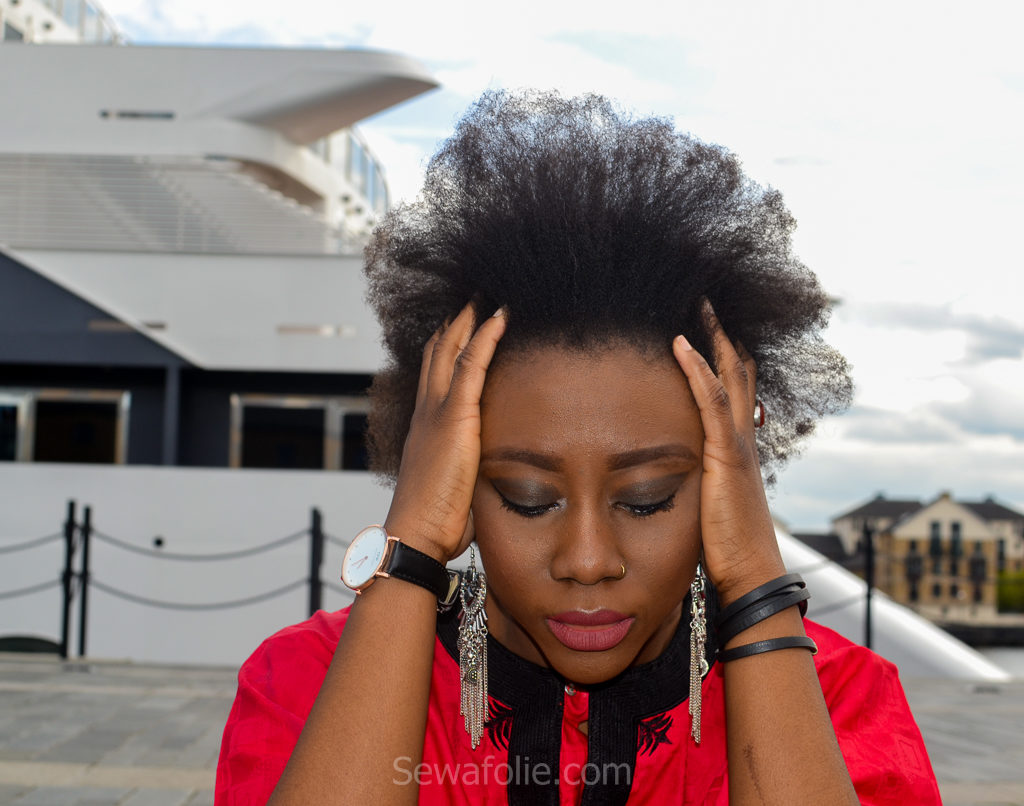 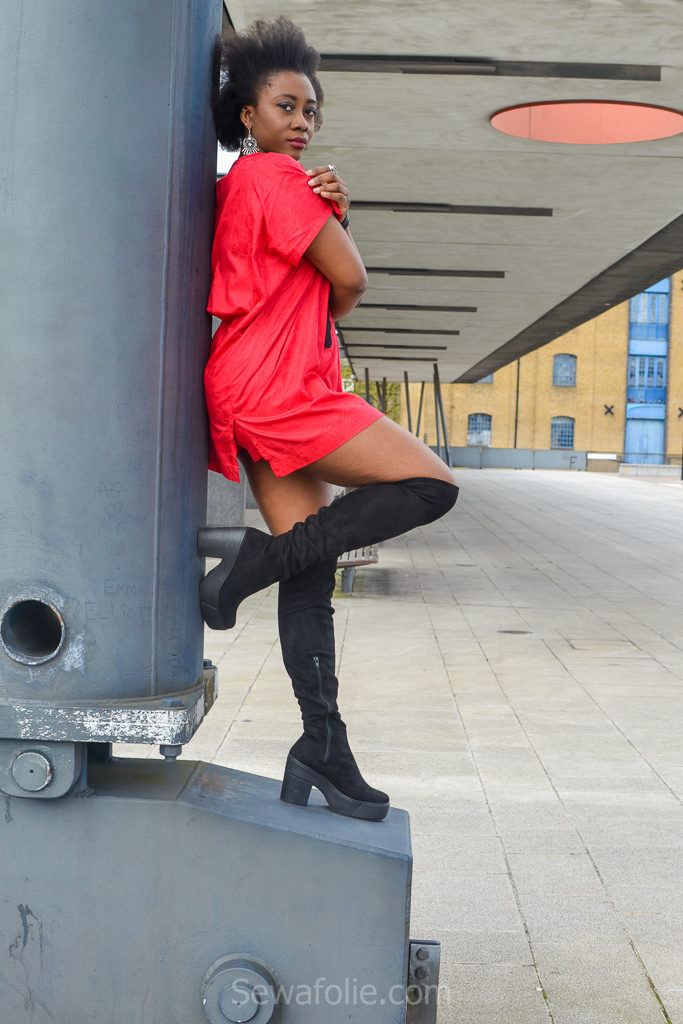 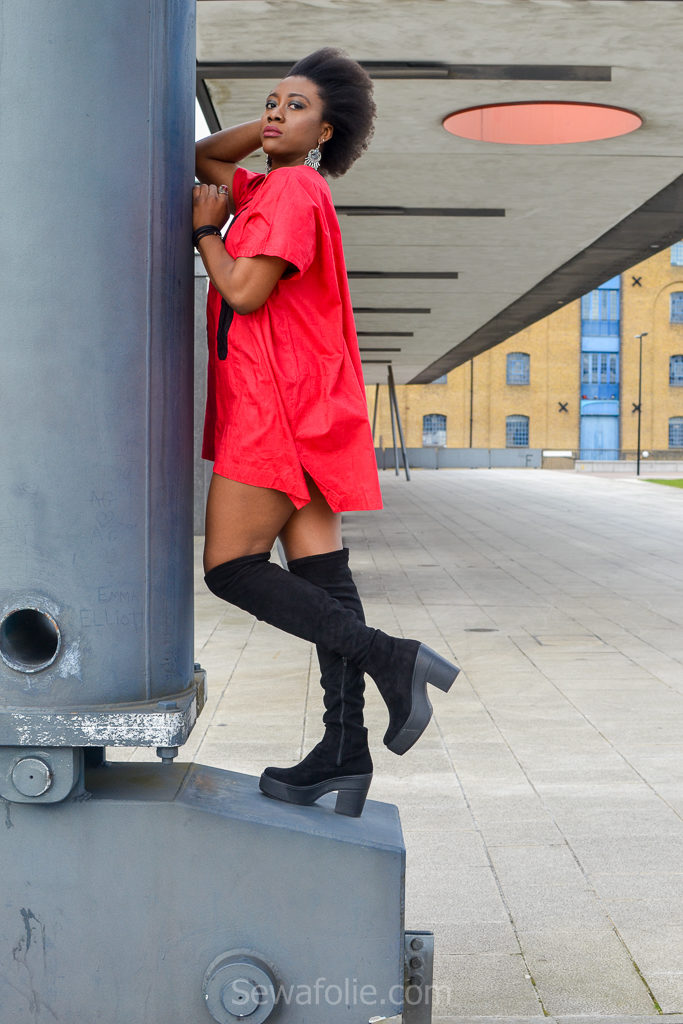 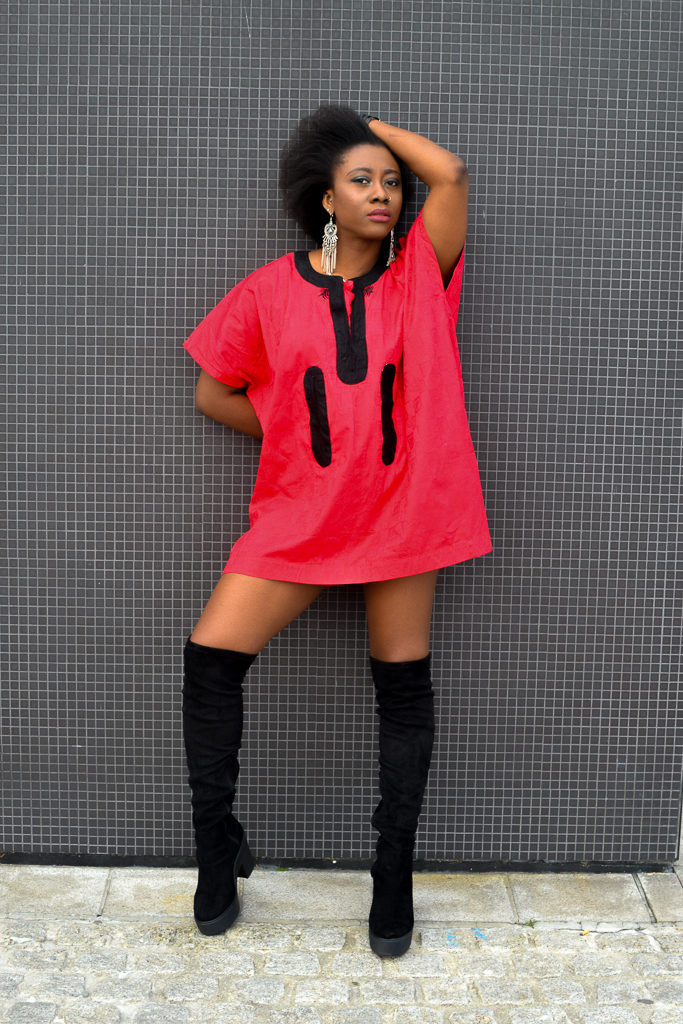 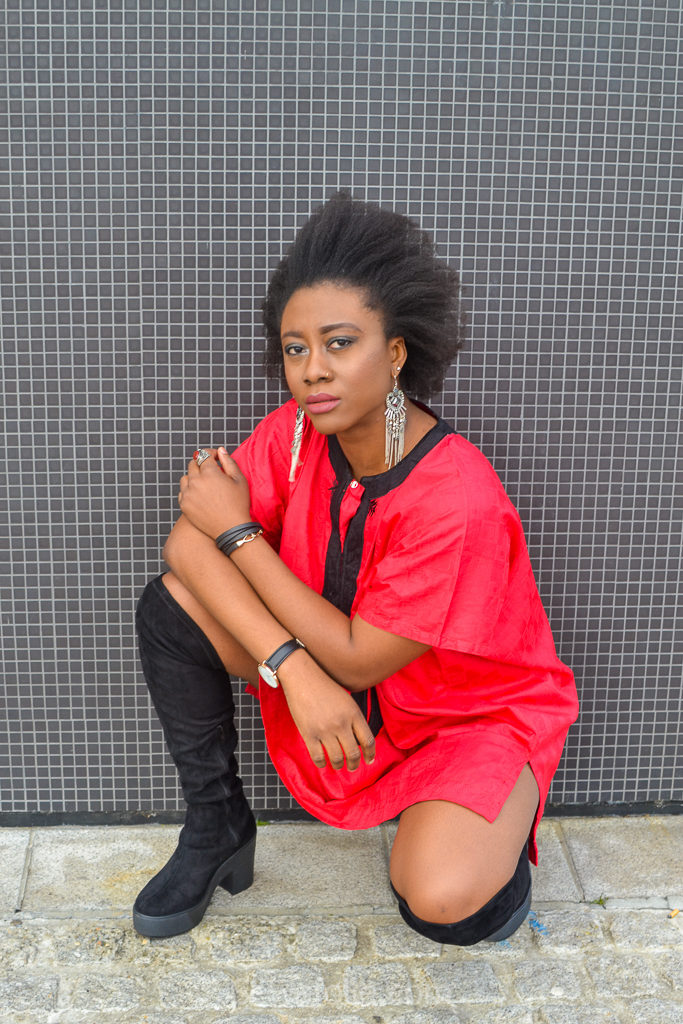 But I have to ask the question, do we only begin to fully embrace our culture and traditions when it’s been “praised” by popular media? or do we owe it to ourselves to be proud of who we are, where we come from and what we stand for irrespective of how others perceive it to be?

It’s about time we start to push our own markets, and create jobs and revenues to improve our own economy; and of course quality control and reliability would greatly influence the progress of this movement. There’s no better time than now to rebuild. 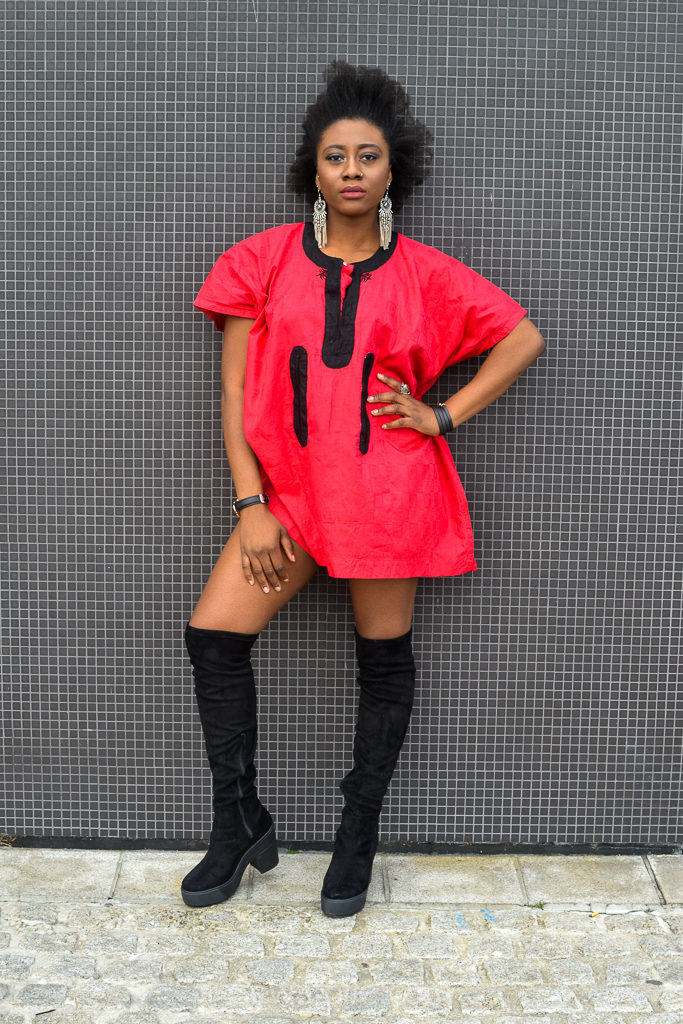 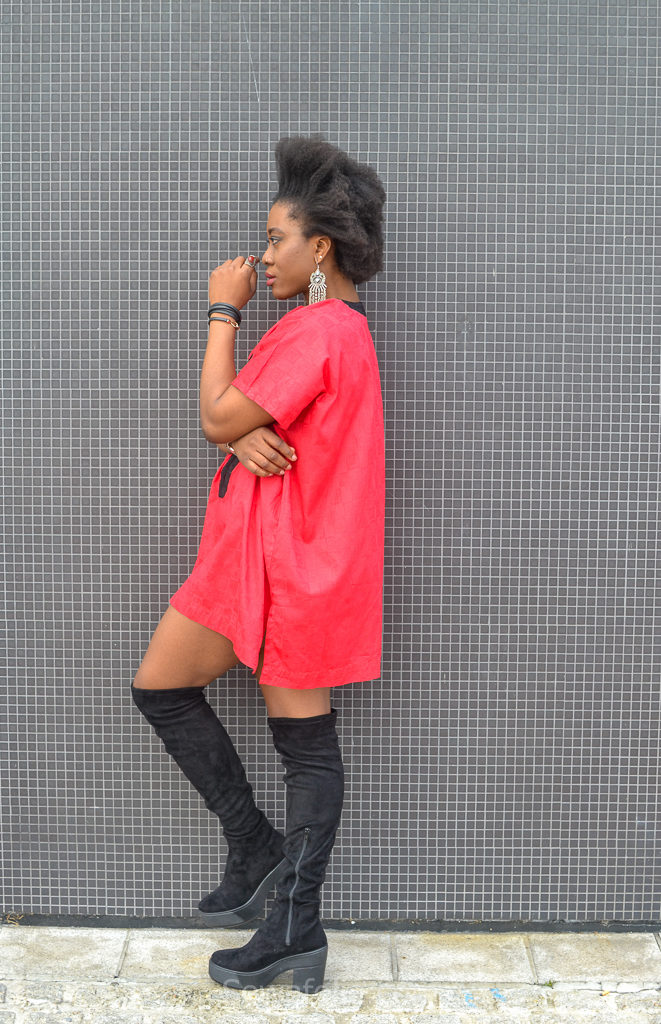 So despite having to interchange between two or more identities in order to successfully navigate through life in the diaspora, having a sound sense of self and confidence to be who you are and rock whatever clothes you feel comfortable in is priceless.