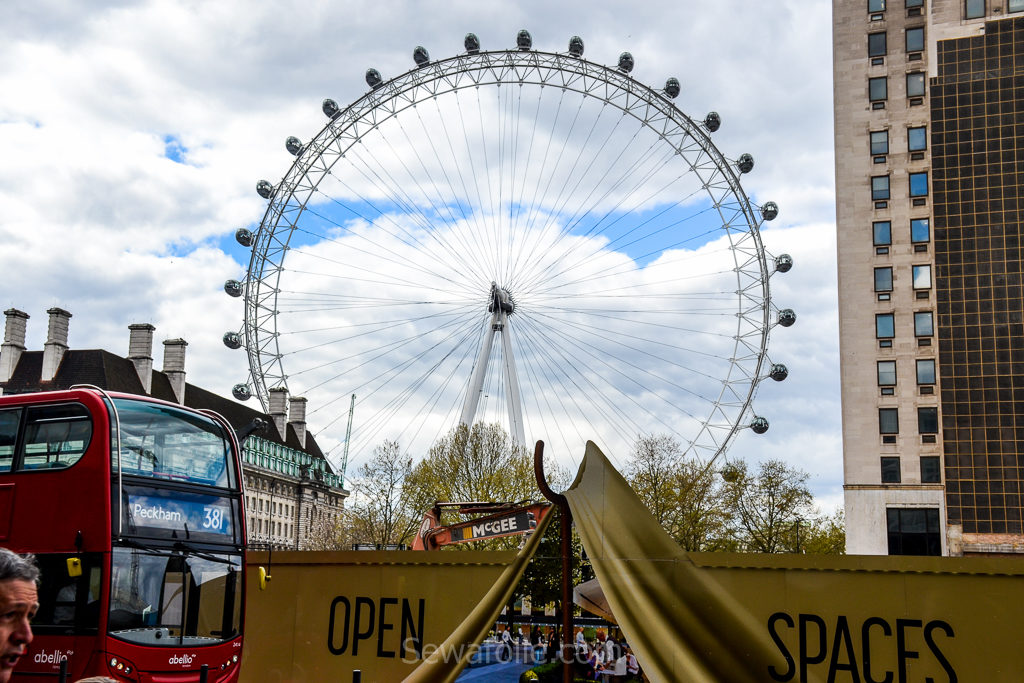 London is a wonderful city that has a lot to offer, but like I said in this post, in the past, I rarely took the time to explore it as I should have because there’s just so many other countries I want to visit. However, I realised that sometimes when we’re constantly surrounded by something, it begins to lose its magic and we want for something else, and I think that’s what living in London felt like.

However, I already made the decision to find the beauty in it more even though it felt like an old home I was already used to. So last Saturday, courtesy of 356Tickets, I visited the London Dungeon. Most natives are well versed with stories about the dungeon, and I believe it’s on the top of the list for most tourist to learn and I definitely didn’t want to be left out of the experience! 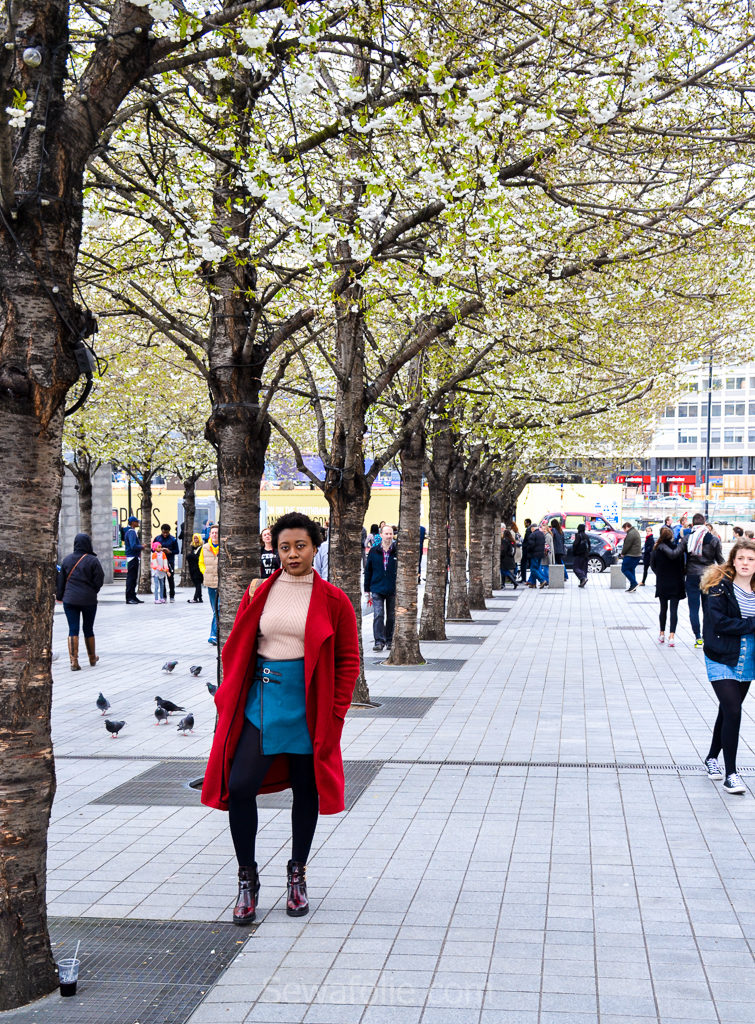 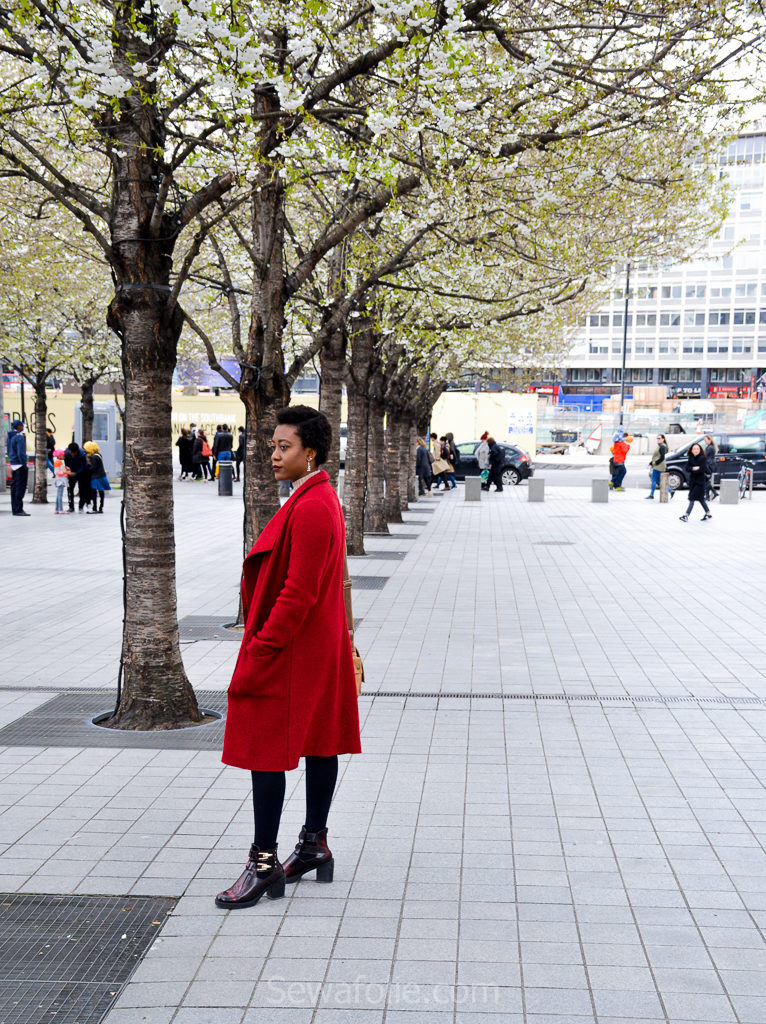 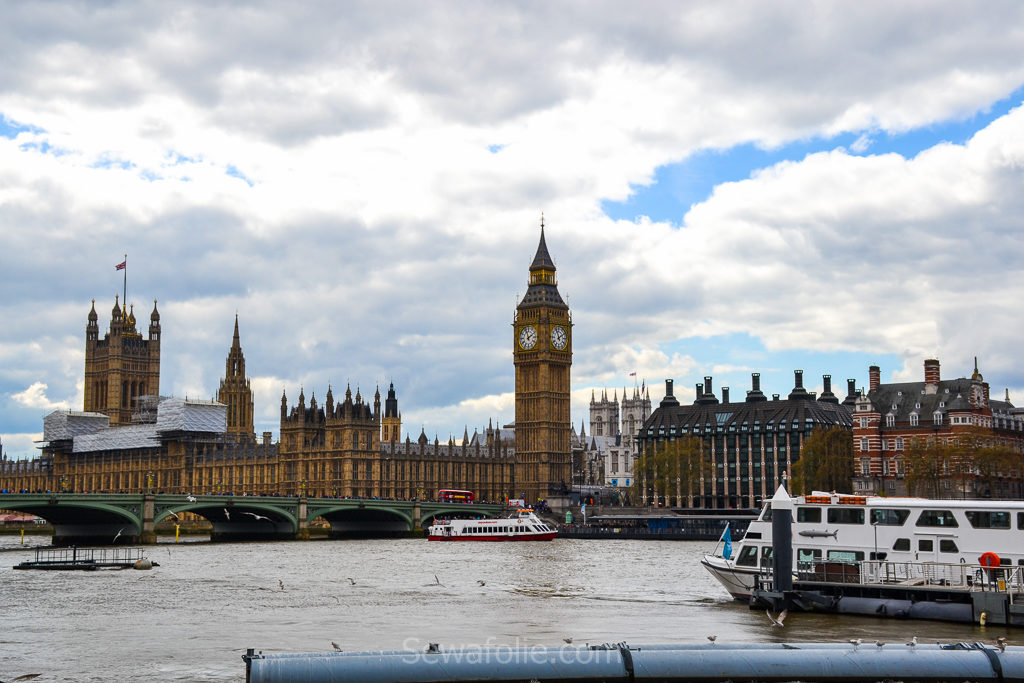 When I got to the venue which was formerly next to London Bridge station but since January of 2013 moved to the Waterloo area(and right next to the London Eye), I went to the box office to collect my tickets. I was then handed my tickets and assigned an entry time which was a thirty minutes wait, so of course, I used the time to take pictures 🙂 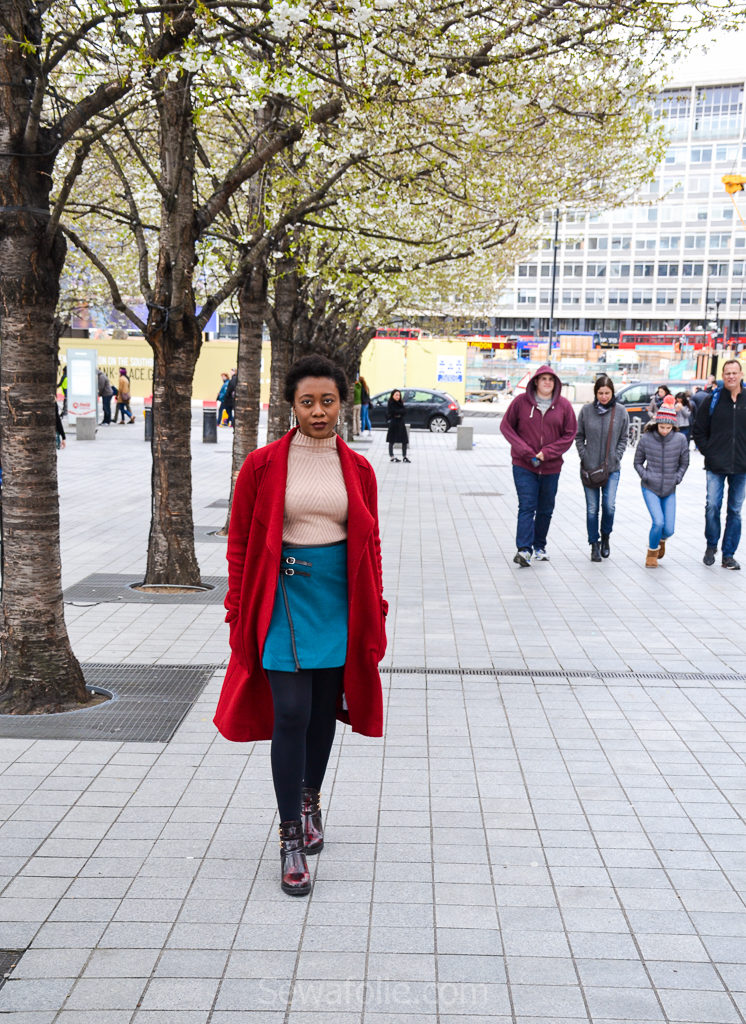 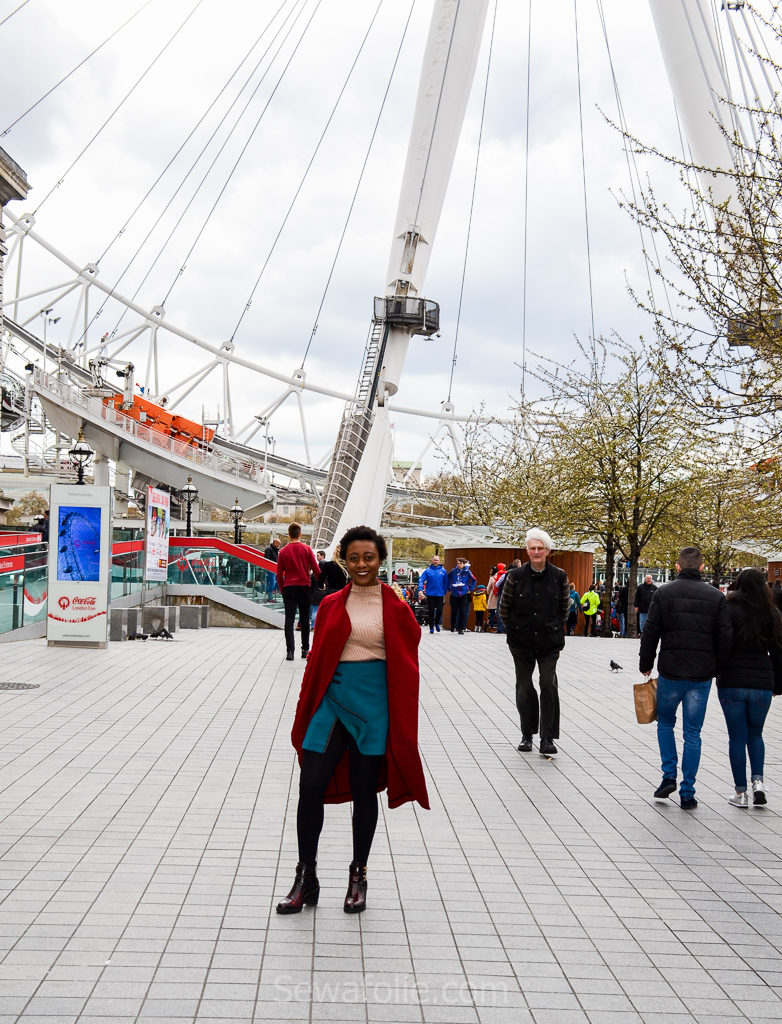 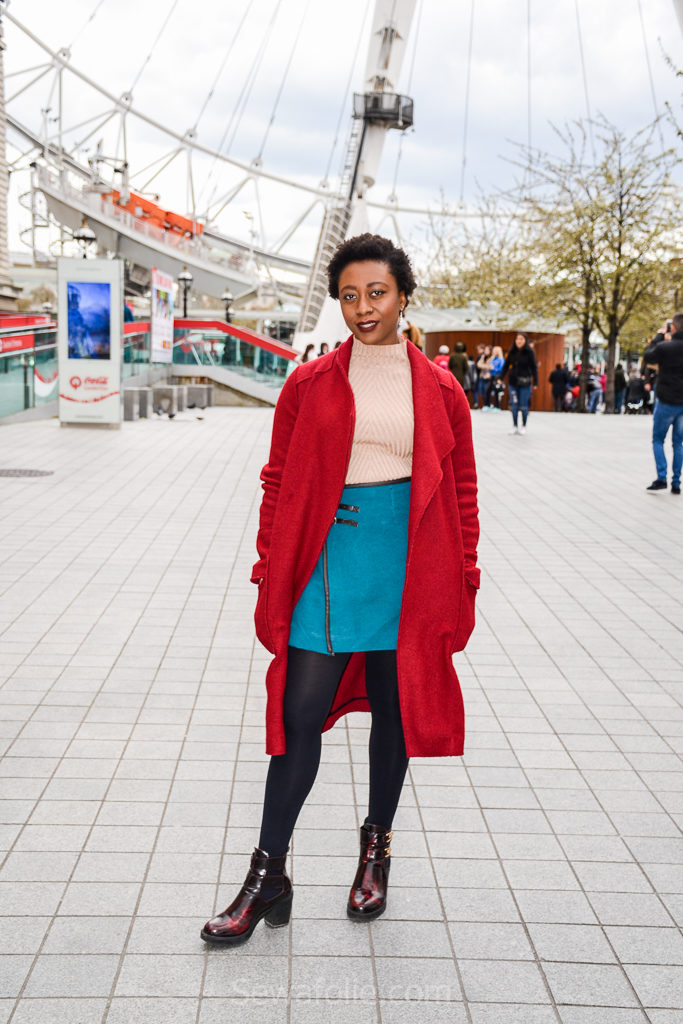 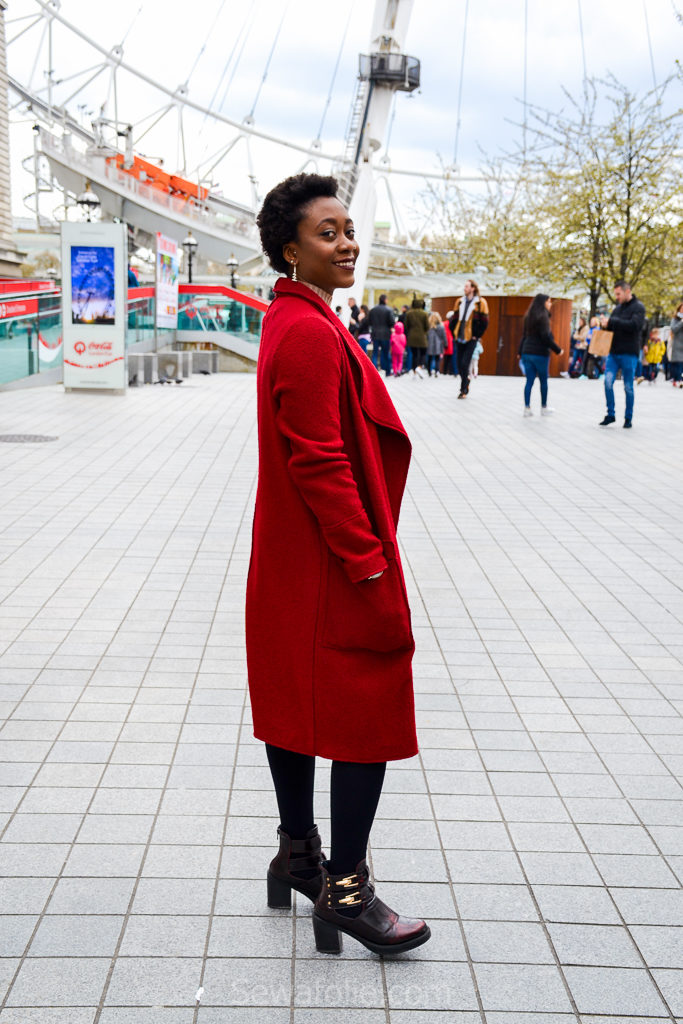 When I returned at 2.30pm, I had to queue around the side of the entrance until we were allowed to go in. Upon entry, we were still required to queue again and were let in in batches. Prior to my attendance, I hadn’t done any research so thought it was the sort of attraction where you walked in and wandered around by yourself while scary ghosts and figures pop out of thin air and fright the living day light out of you. But I soon discovered that I was wrong, and the reason why we had to go through the attraction in groups made sense.

The whole experience was amazing and somewhat frightening I must add, but most especially, it offered a fun way to learn about some of London’s history both fictional and non-fictional like the failed gunpowder plot by Guy Fawkes and his torture afterwards, the demon barber of Fleet street Sweeney Todd and his lover and partner in crime, Miss Lovett who baked the flesh of Todd’s victims into a pie and served it to unsuspecting customers in her pie shop; Jack the ripper and his murder victims, etc. 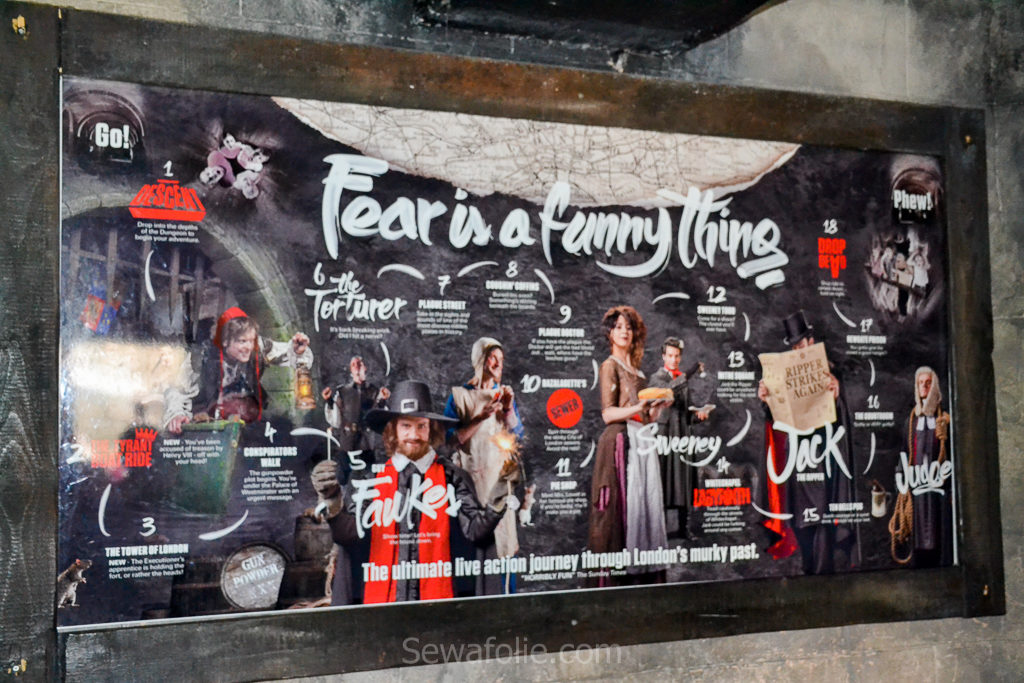 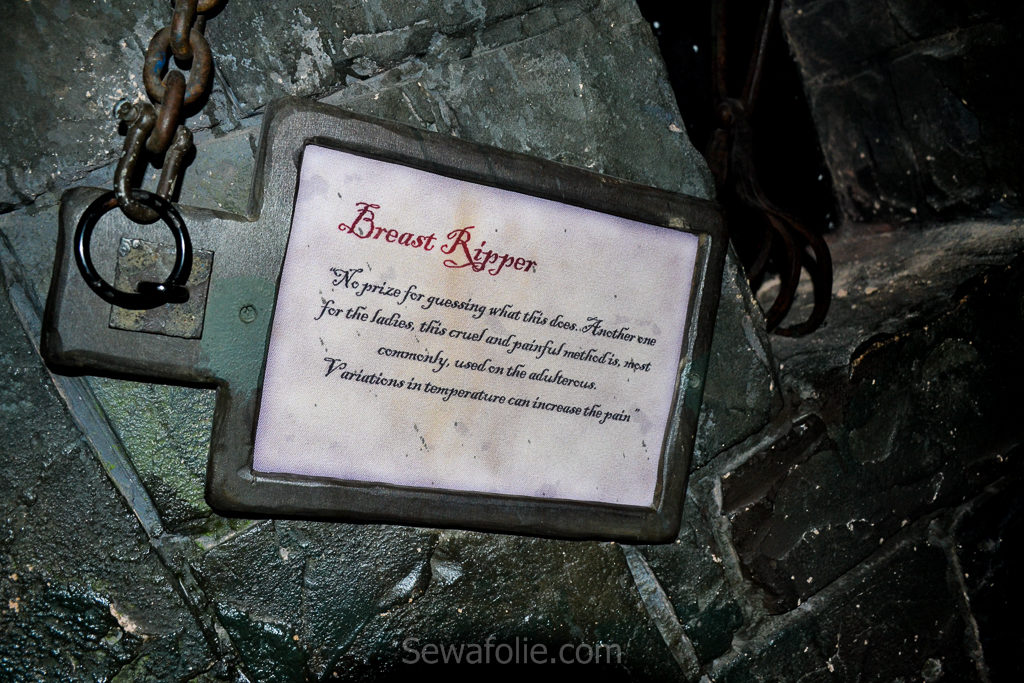 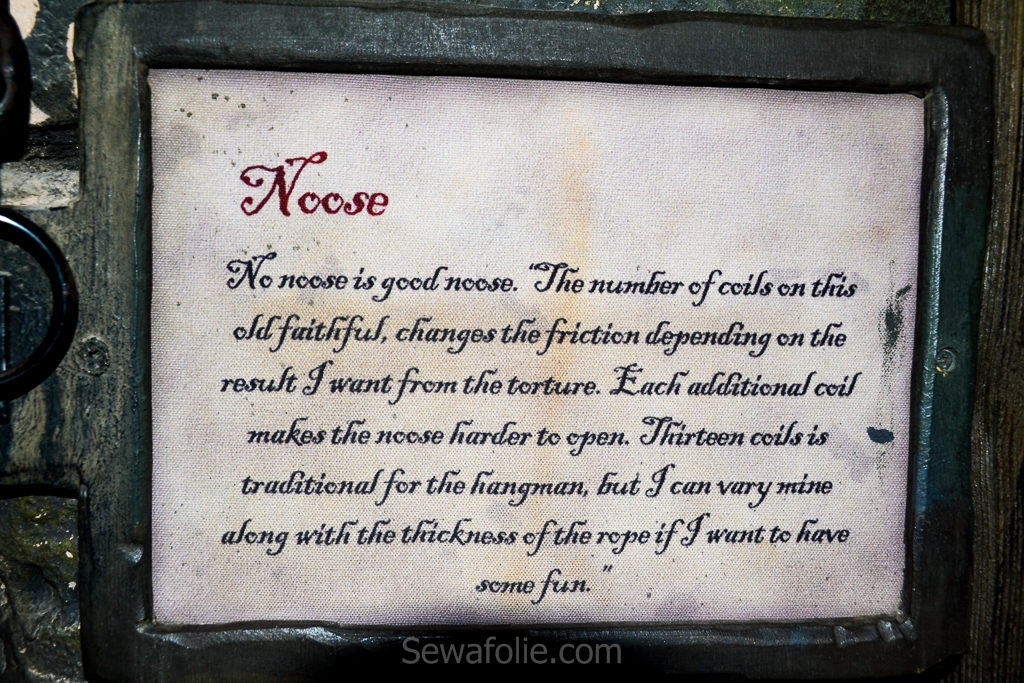 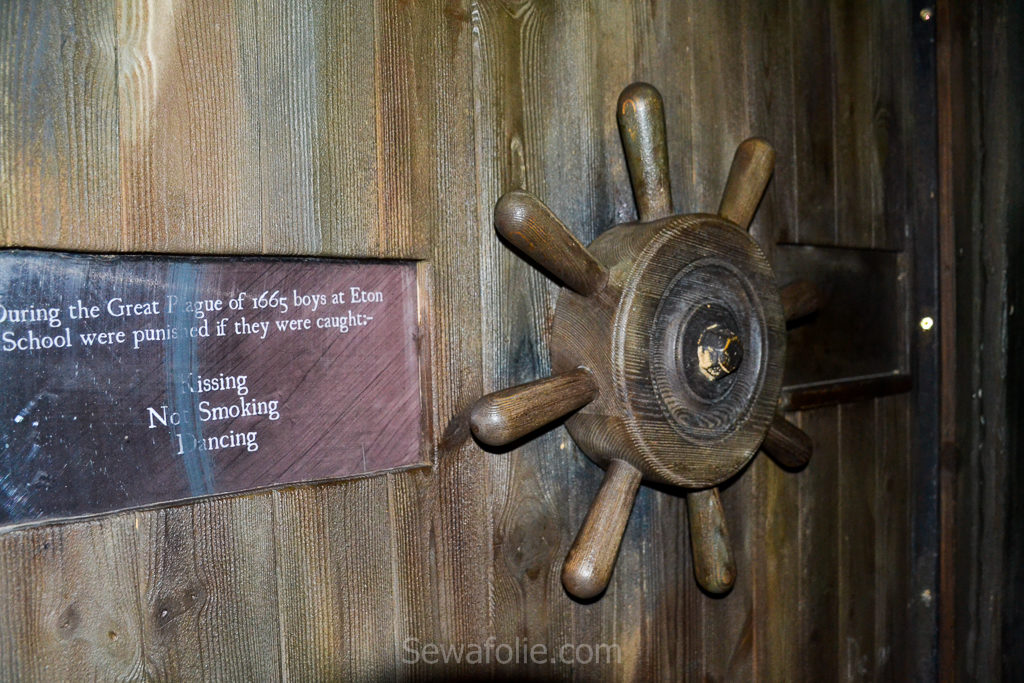 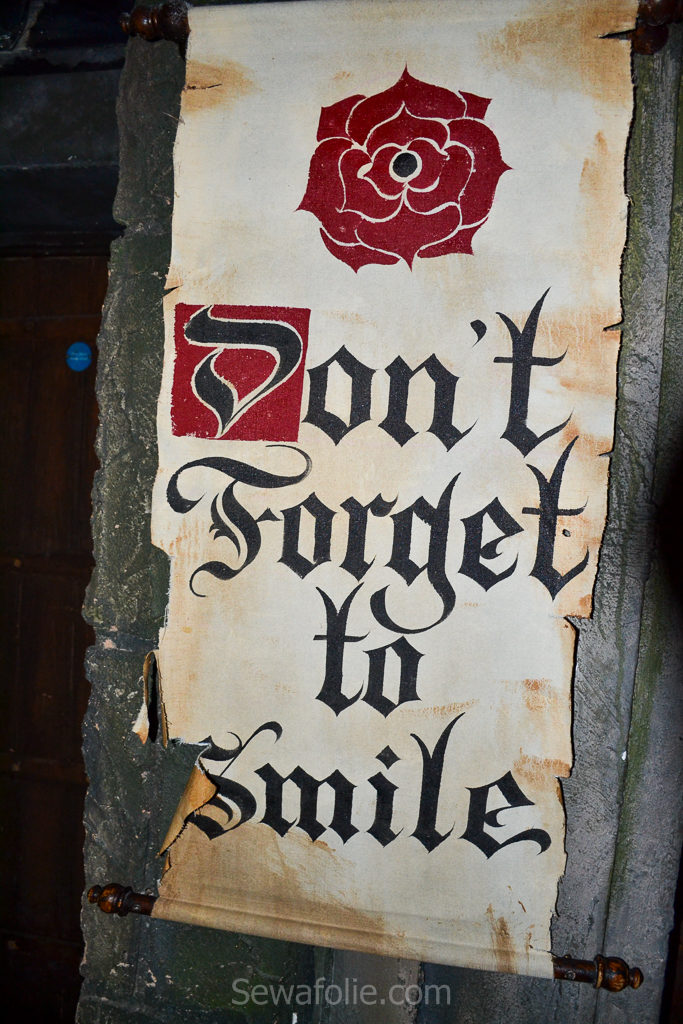 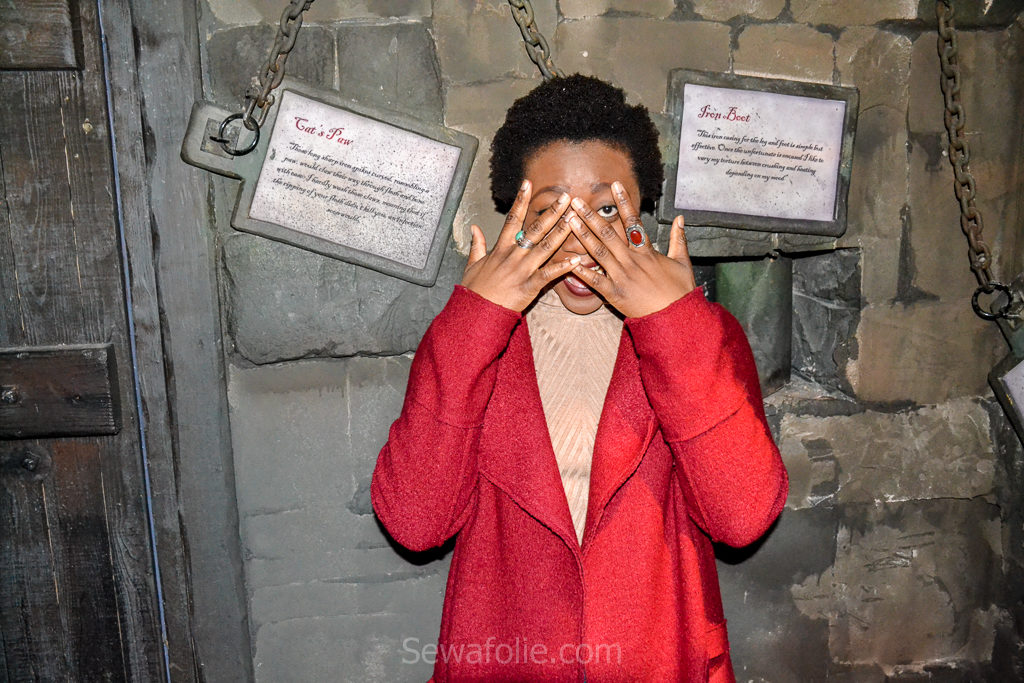 The whole experience was like walking through a live theatre performance where we the audience also interacted with the actors; and from one room to the next and through passageways, a boat ride and tunnels with dead and sick people lying about like how it would have been in those times(there was even a bad smell!), we were led by a character in the plot dressed in the attire of the time playing a role in the story perfectly. I don’t doubt they are professional actors.

The whole experience was wonderful and of course it ended with an adrenaline pumping ride. We were led to a row of roller coaster type ride and strapped in, and before we knew it, we were being plummeted rapidly in a downward rush. I never expected it is all I can say. It was scary and exciting at the same time. 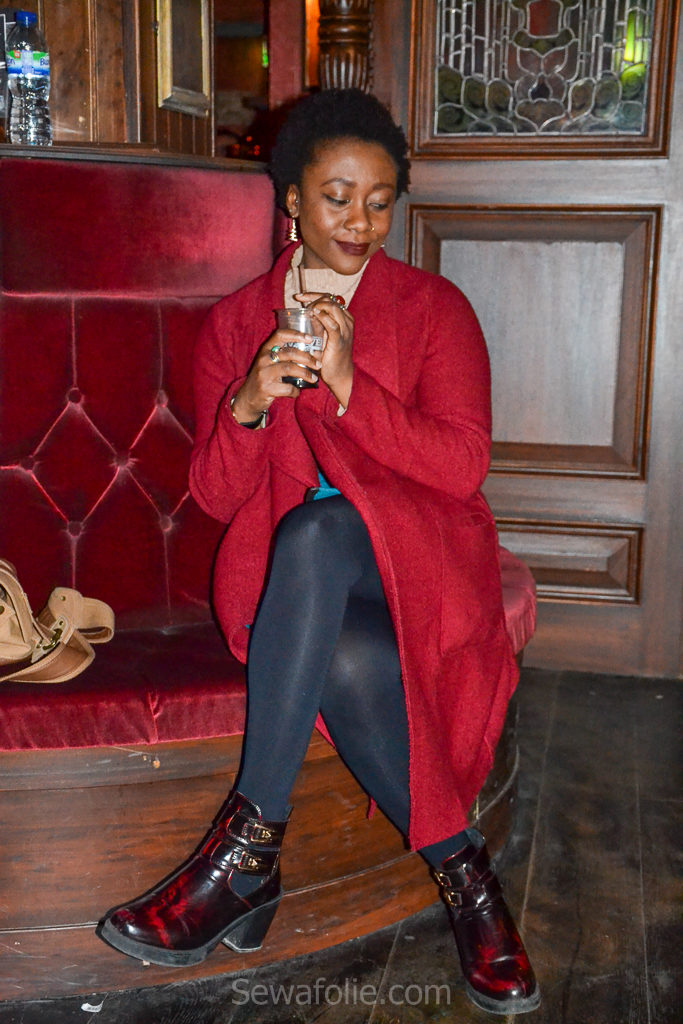 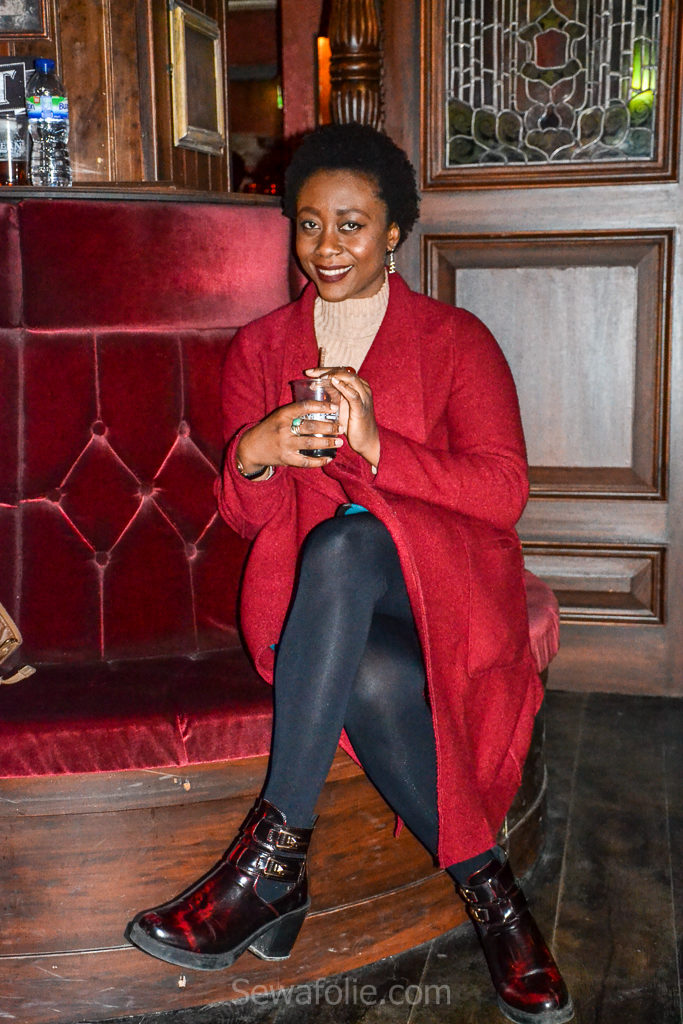 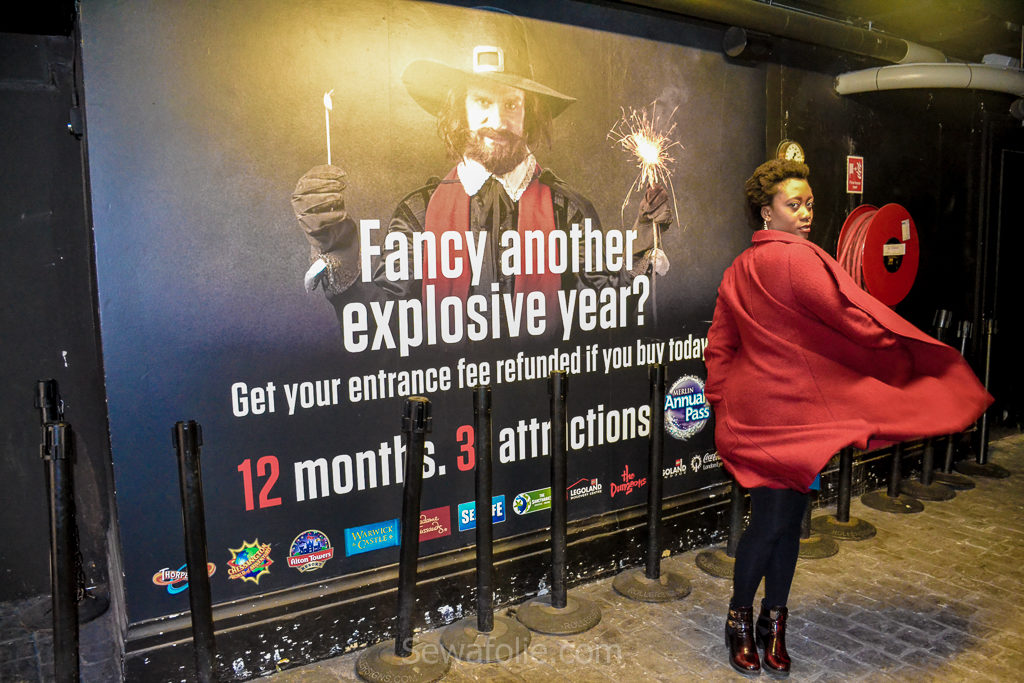 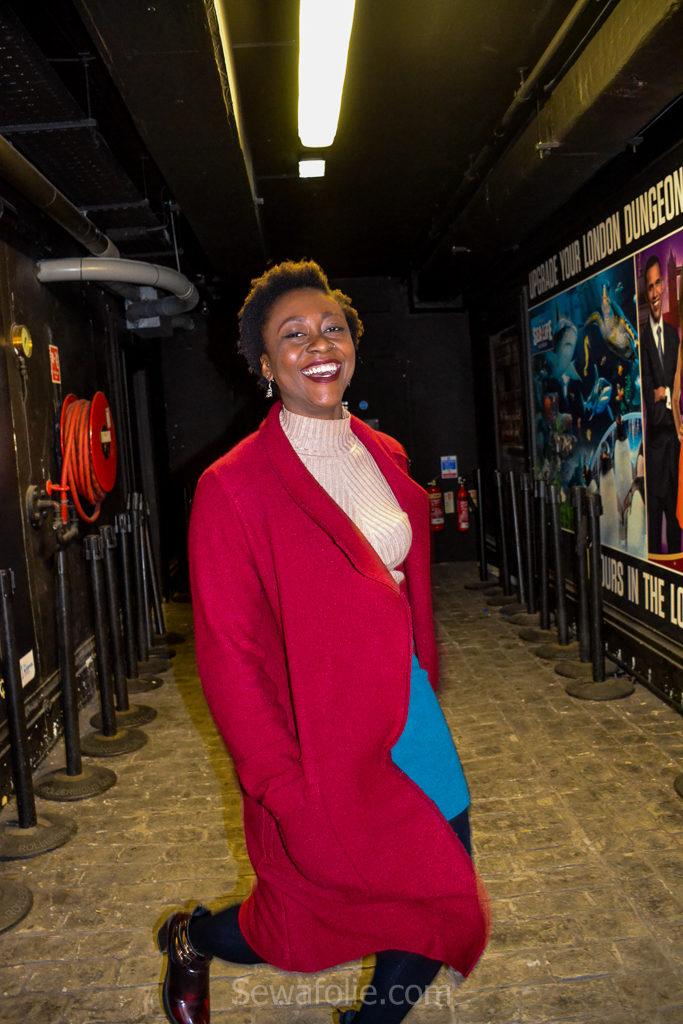 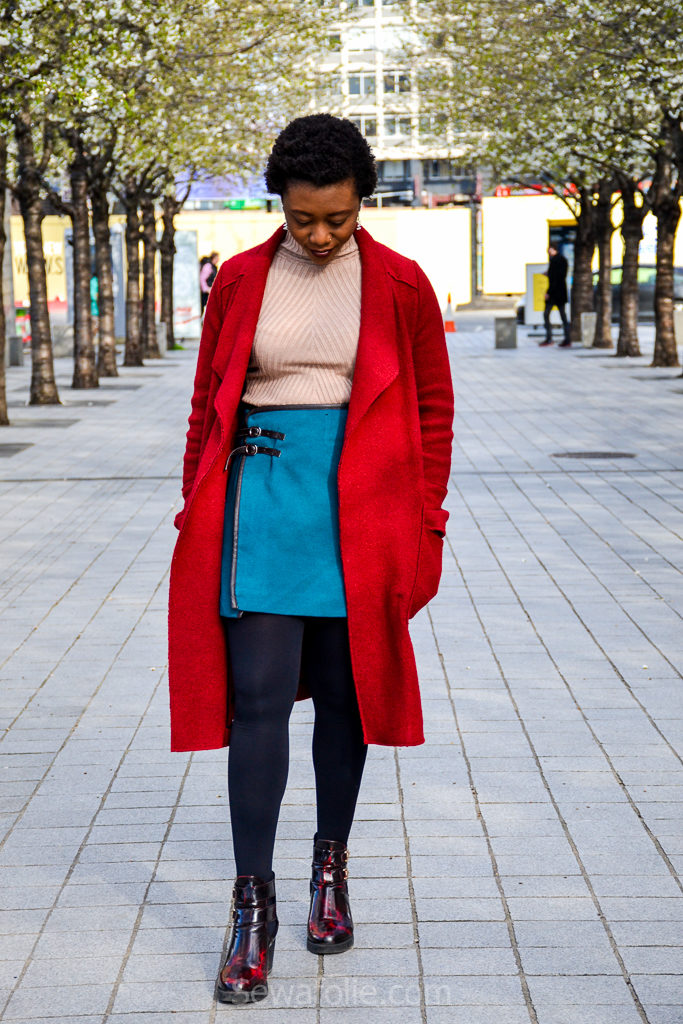 I loved every minute of it, and when we got off, they gave us tickets to get a free drink/beer at the bar which was also styled in Victorian era décor. Sadly, we weren’t allowed to take any pictures or videos during the experience so these images are from the surrounding area and the entrance bit before the tour began. 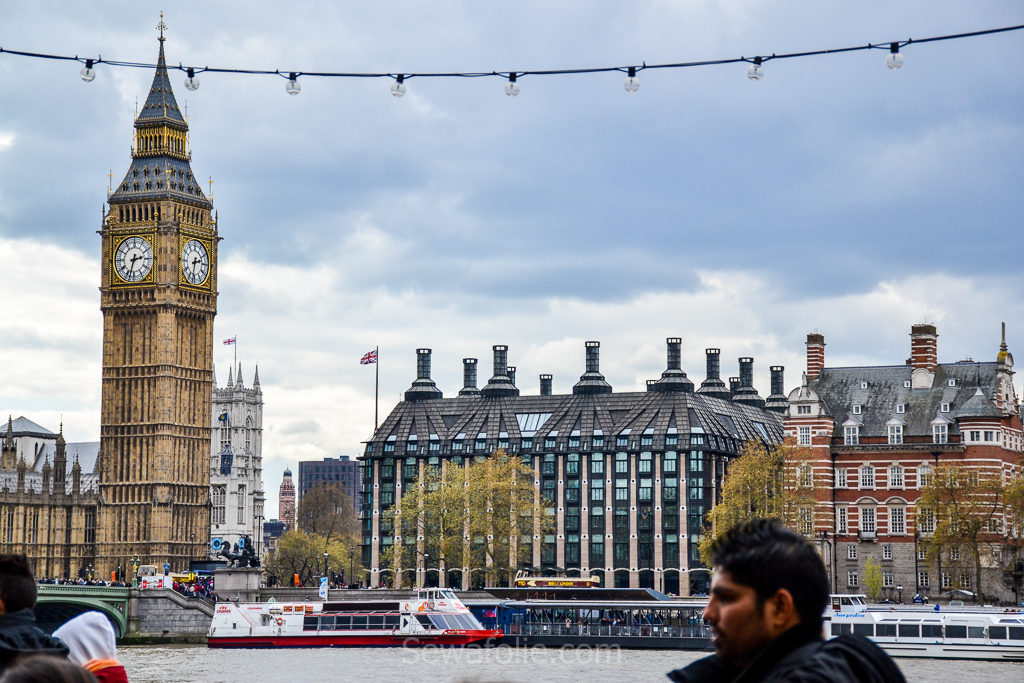 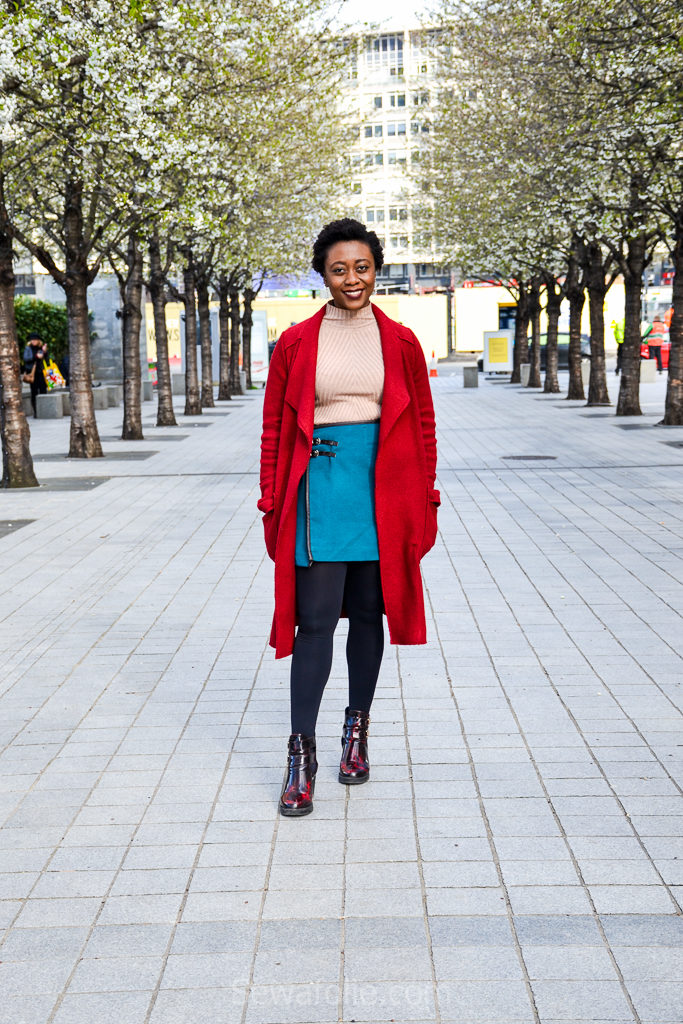 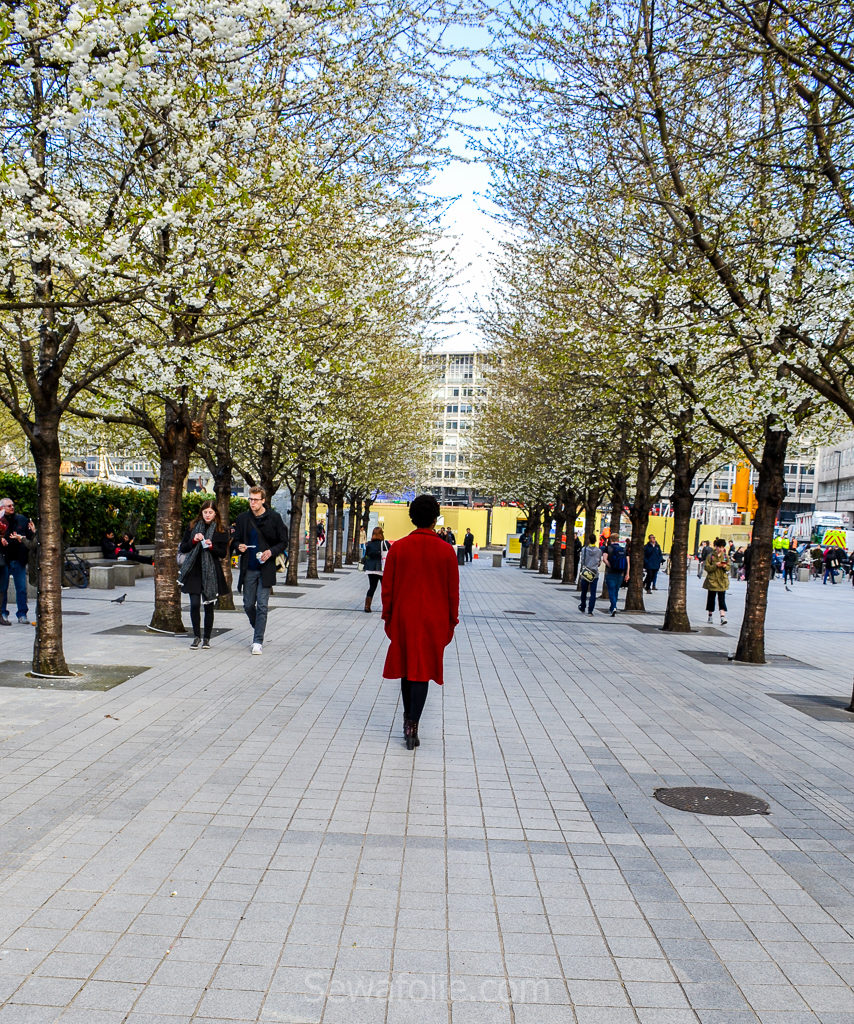 If you’re ever in London, the London Dungeon is one that shouldn’t be missed. And with a lot of great discounts and combination offers from 365Tickets for greater savings, you shouldn’t! Better yet, they are expanding and offering attractions across the world. So when you’re taking that next trip abroad, check out what they have on offer.

You can thank me later 😉