My second time in Copenhagen was splendid. A surprise weekend break it was, and very worth the early morning flight I had to catch in order to make it. 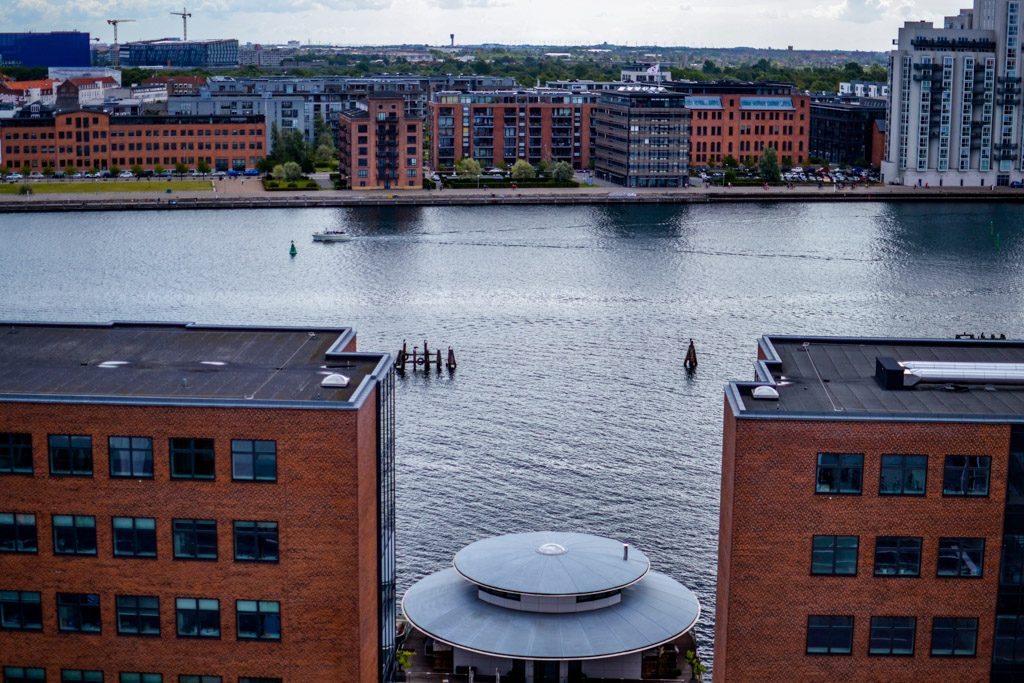 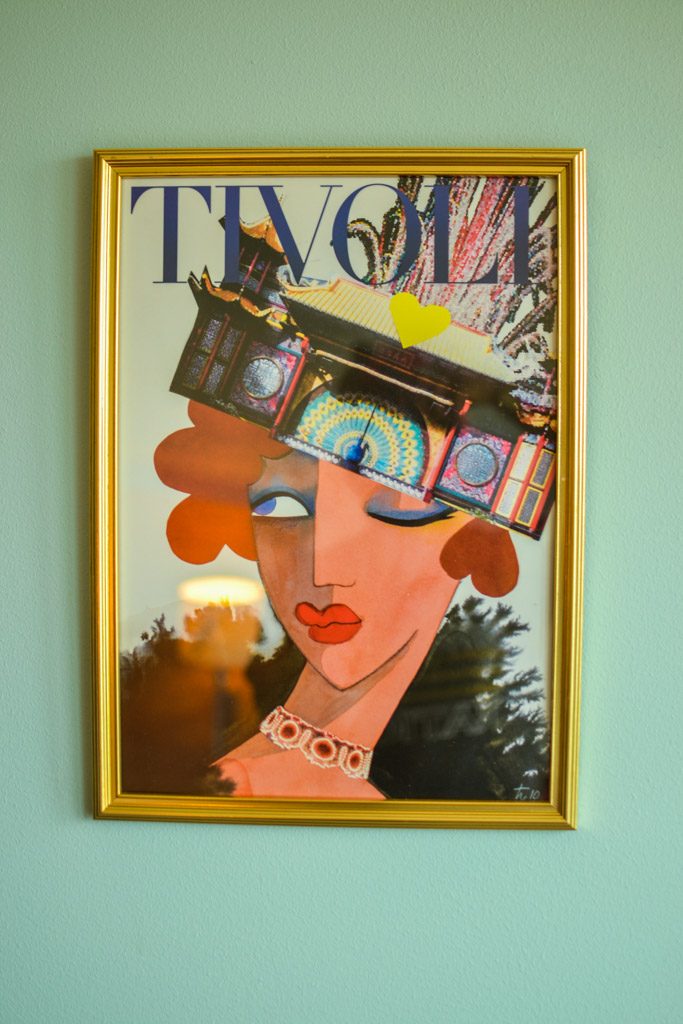 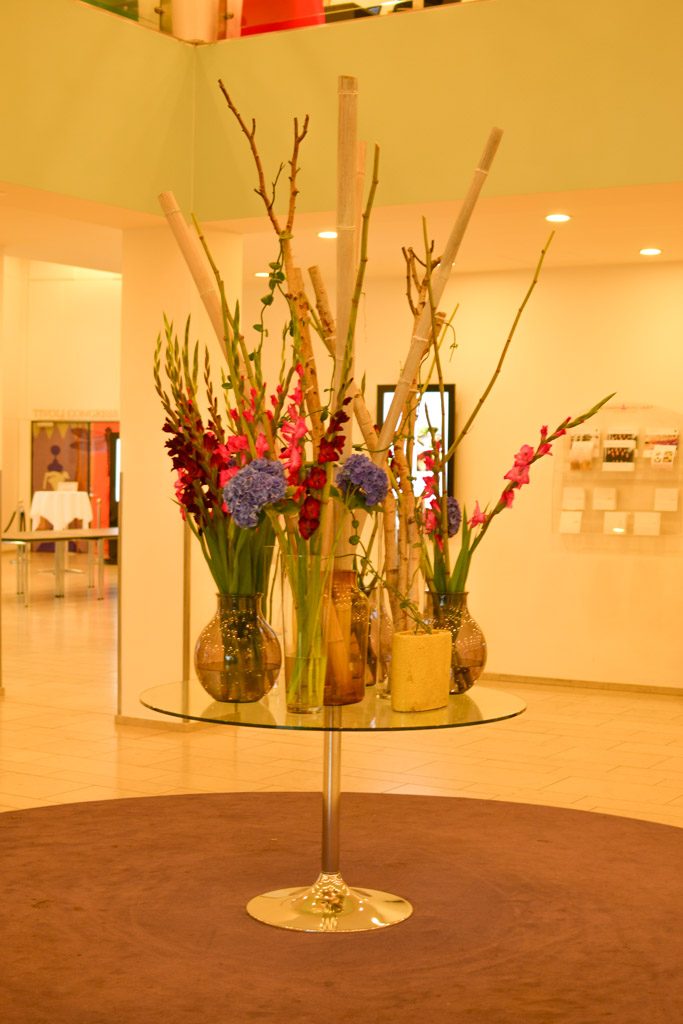 On my arrival, it was a bummer to learn that my room wasn’t ready till  later that afternoon, so I dropped my luggage and headed to the aquarium locally known as the Blue Planet.

This was my first time at an aquarium so I was in awe at all the creatures of the sea. It’s one thing to see a sea horse on telly and it’s another thing to be staring at it right in front of you. Guess what? I got to hold a star fish! We were allowed to deep our hands into a smaller tank that was designed for the exact reason; and boy was the water cold! A few seconds in and my hand was freezing! It was a bit daunting but I decided to give it a go, YOLO and all 🙂 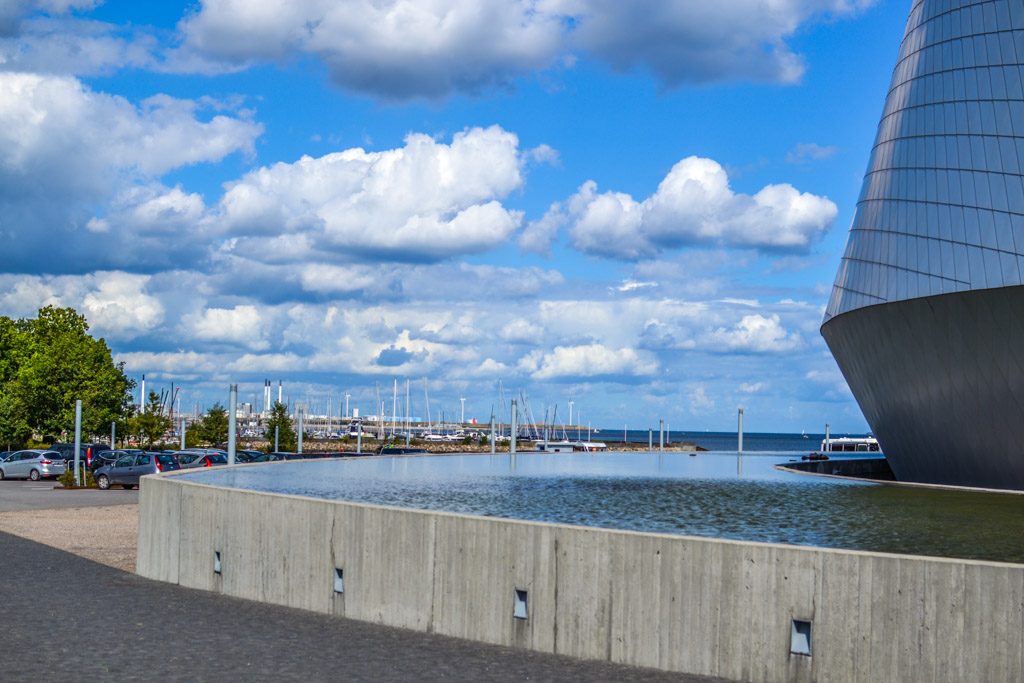 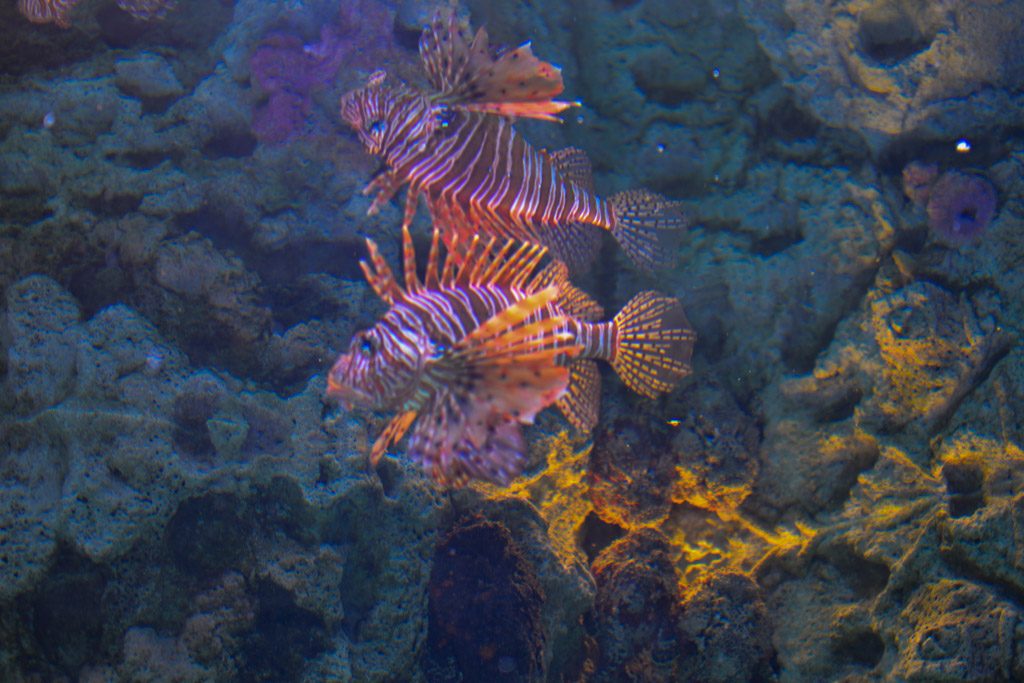 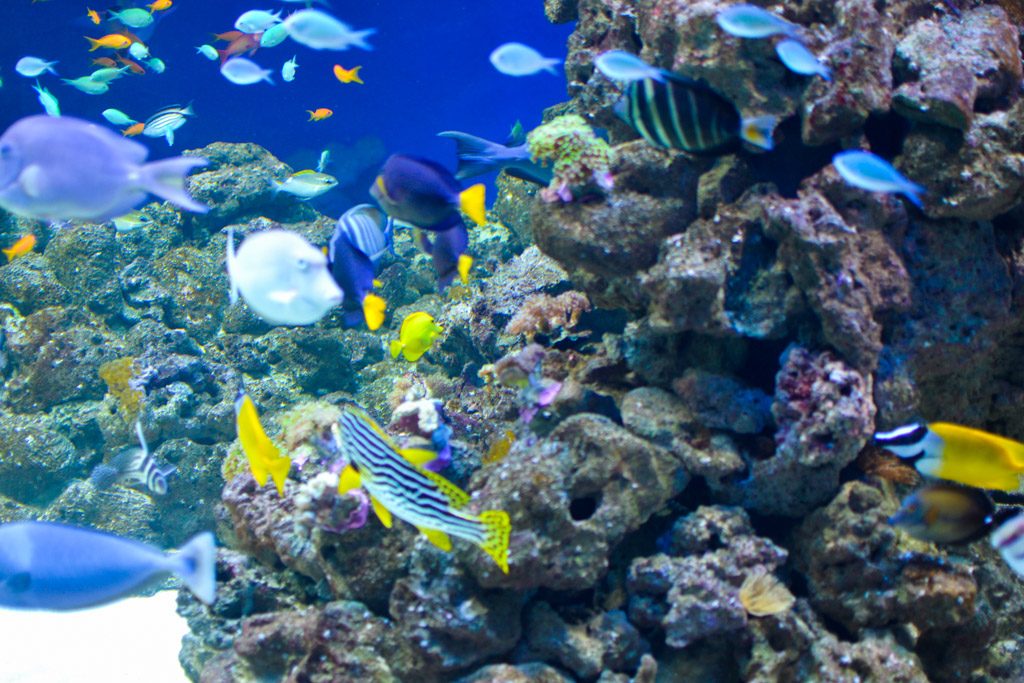 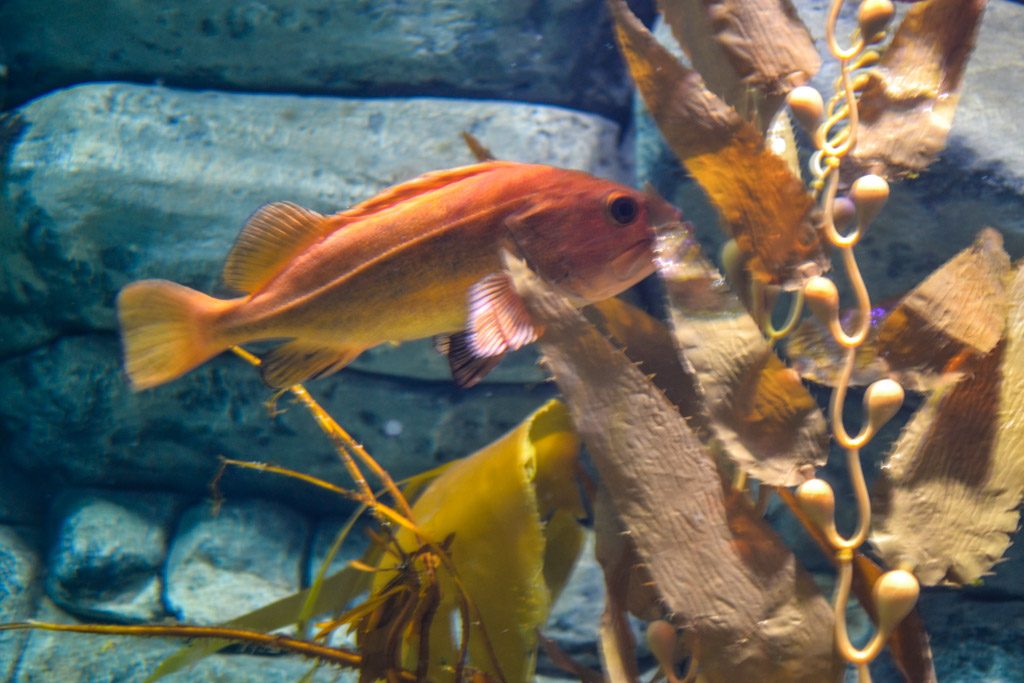 I also had the pleasure of watching sea gulls chow down their meal. They are such wonderful creatures and seemed quite happy nibbling on the ice to get through to the crab that was frozen inside. It was really cool to watch them play and feed.

I couldn’t get enough of the experience and had to be called on several times before I finally agreed to head back to the hotel. 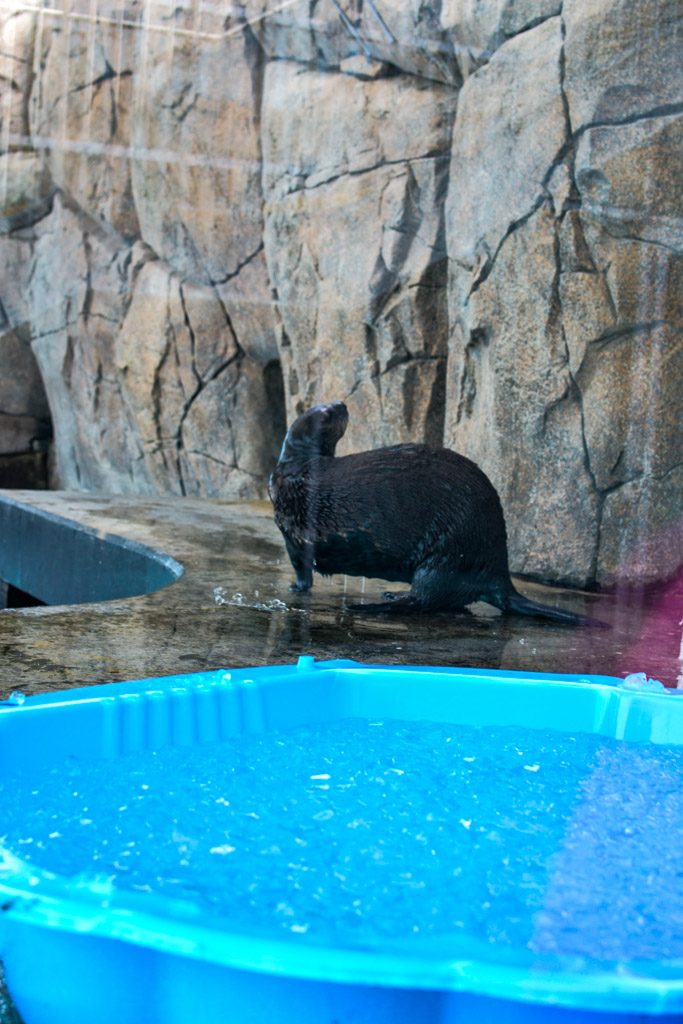 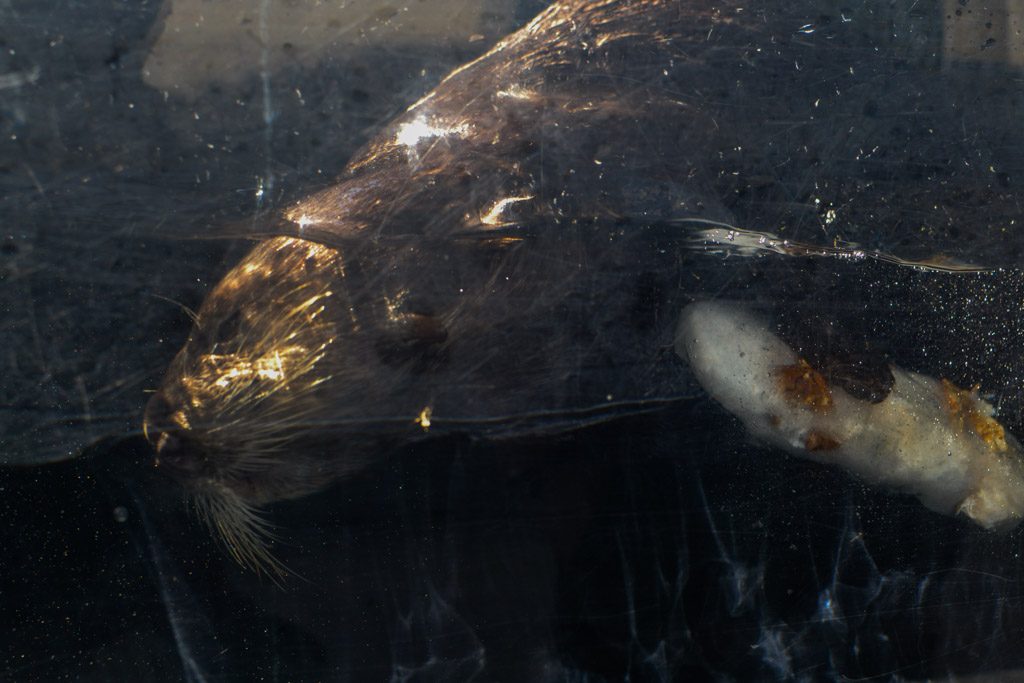 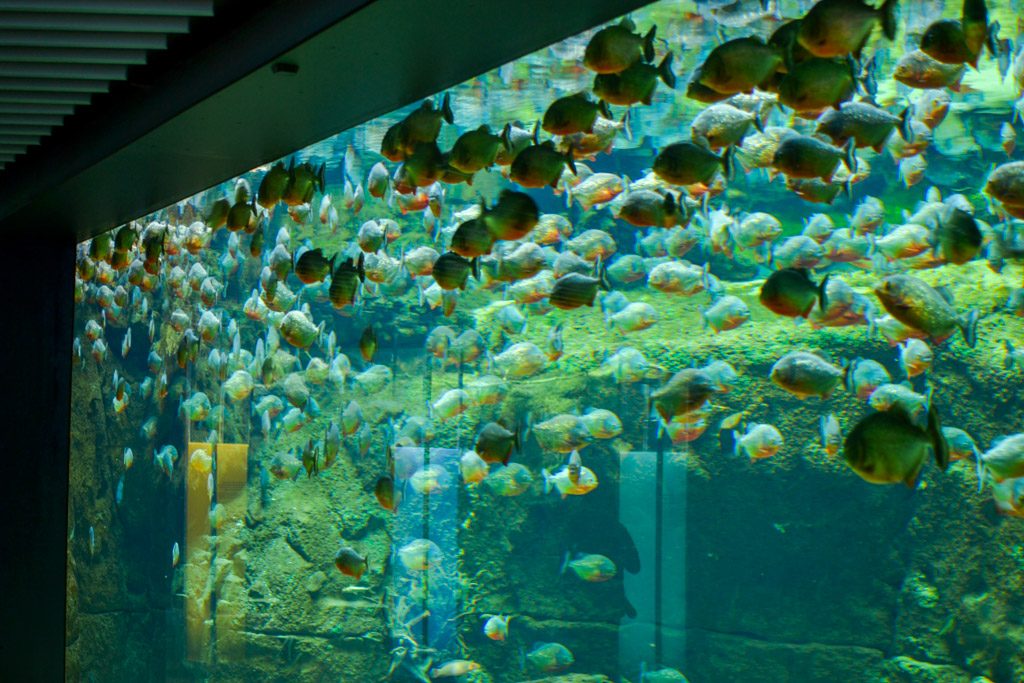 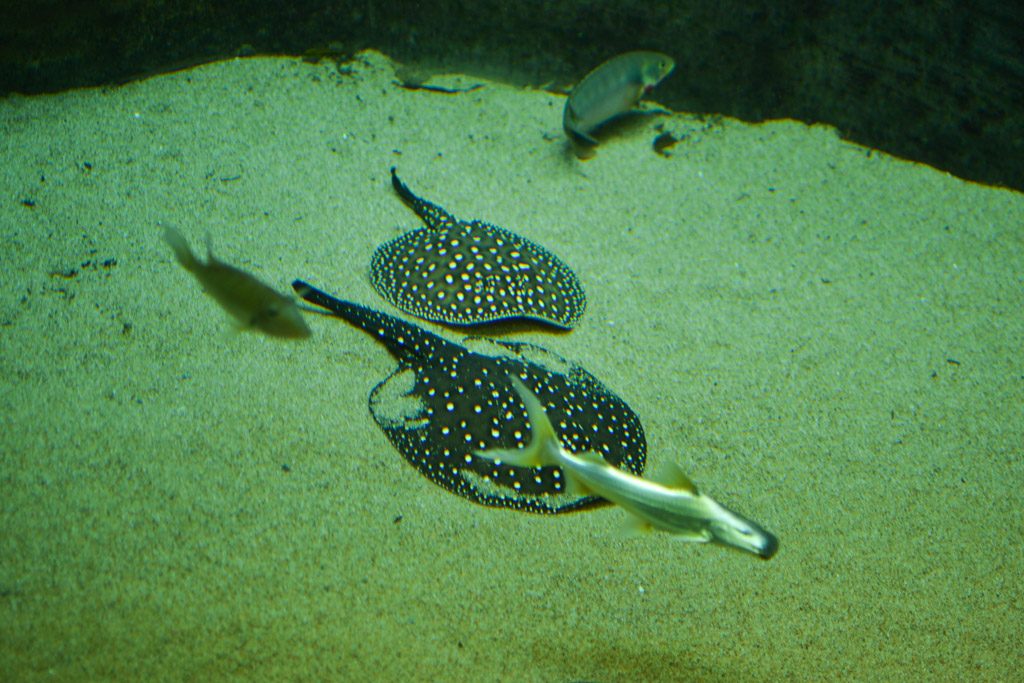 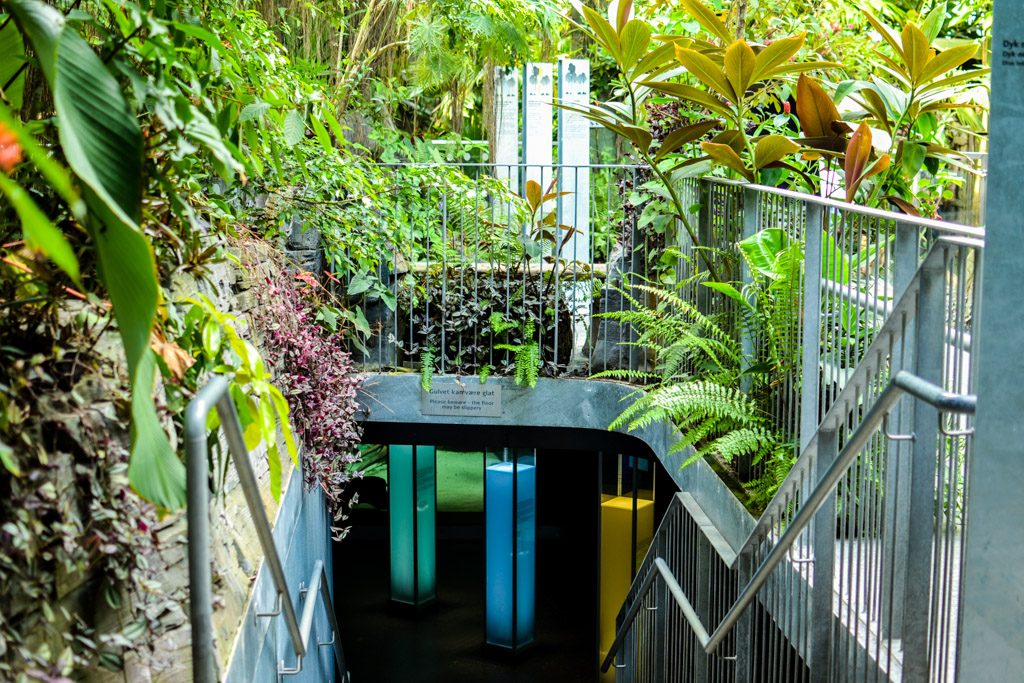 That evening, I also visited the Tivoli Gardens again. The first time being on my first trip to Copenhagen here.

Tivoli garden was as beautiful as ever and I enjoyed some of the rides with my little sister in tow. 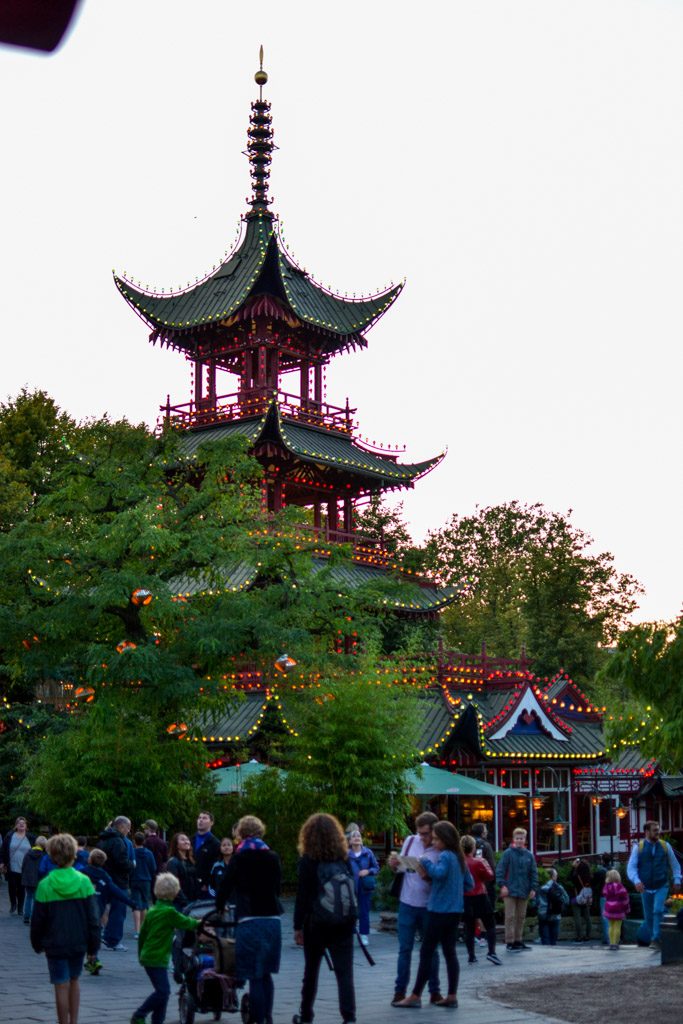 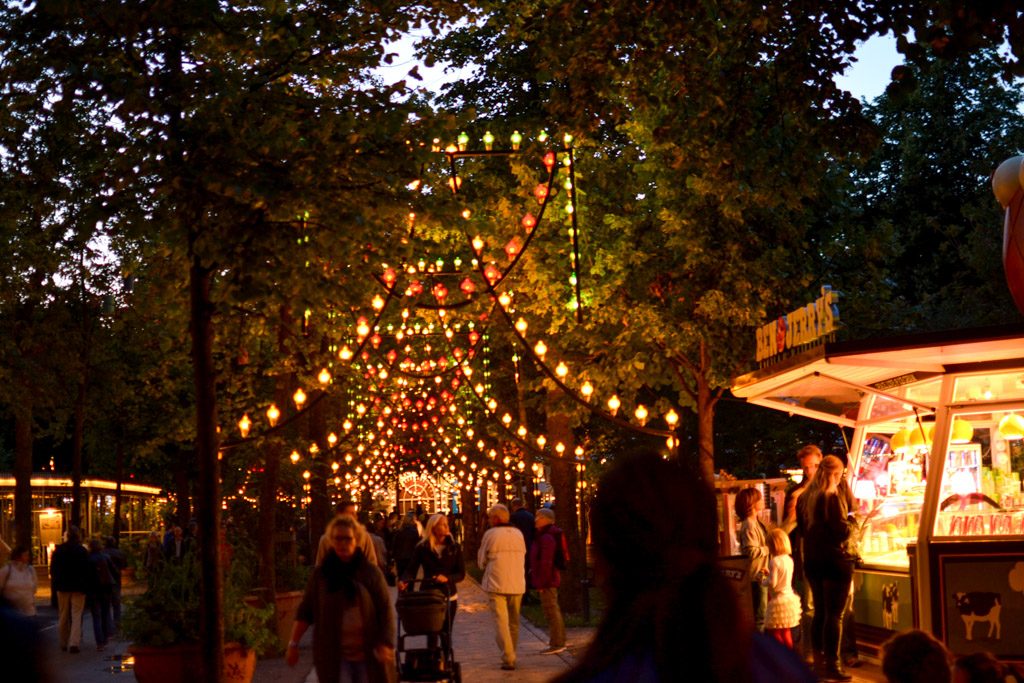 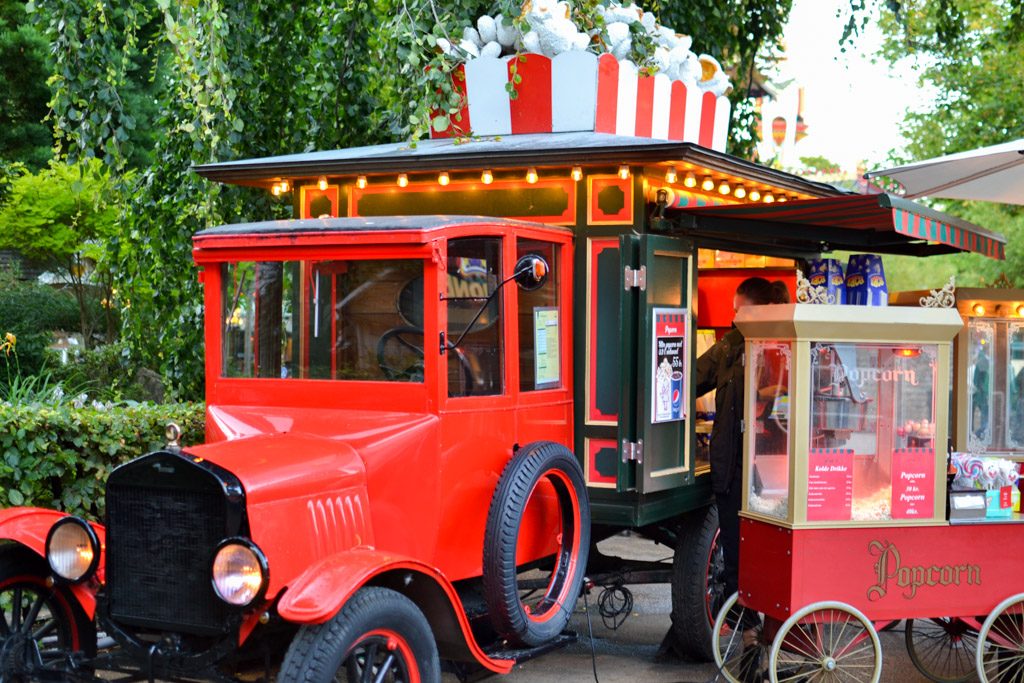 The next day was all about chilling and shopping! The night rounded off nicely with a sumptuous dinner at TGI Fridays. 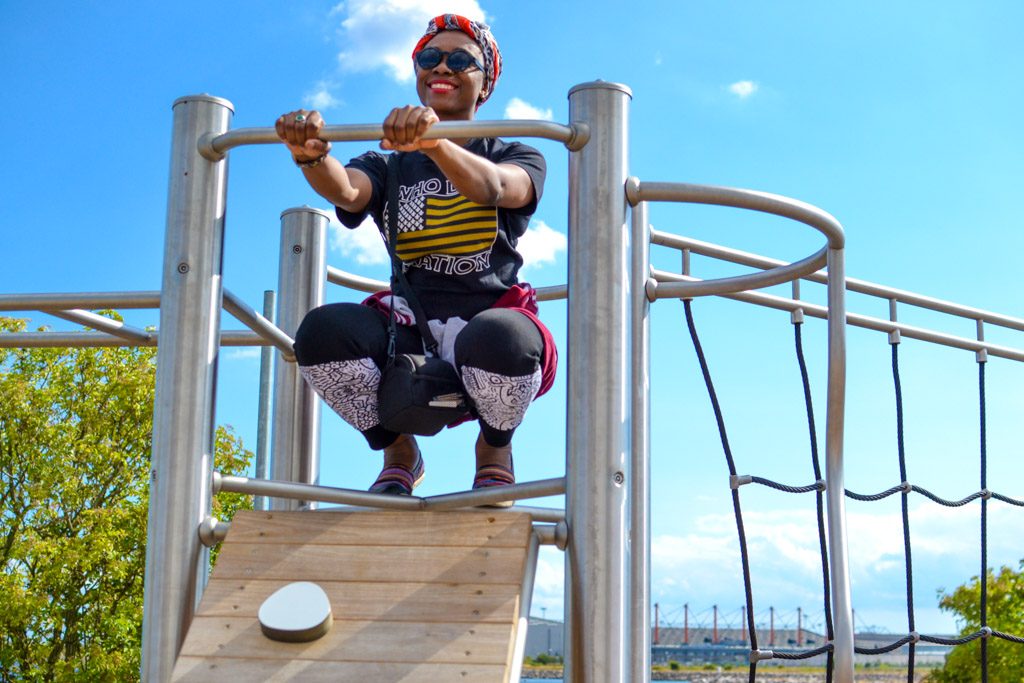 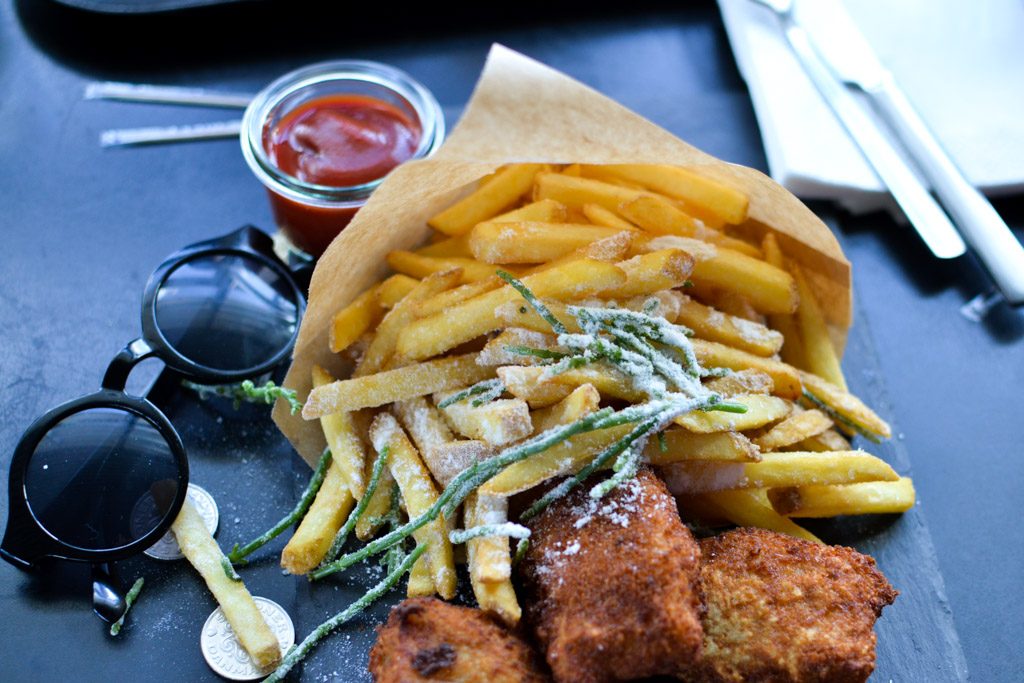 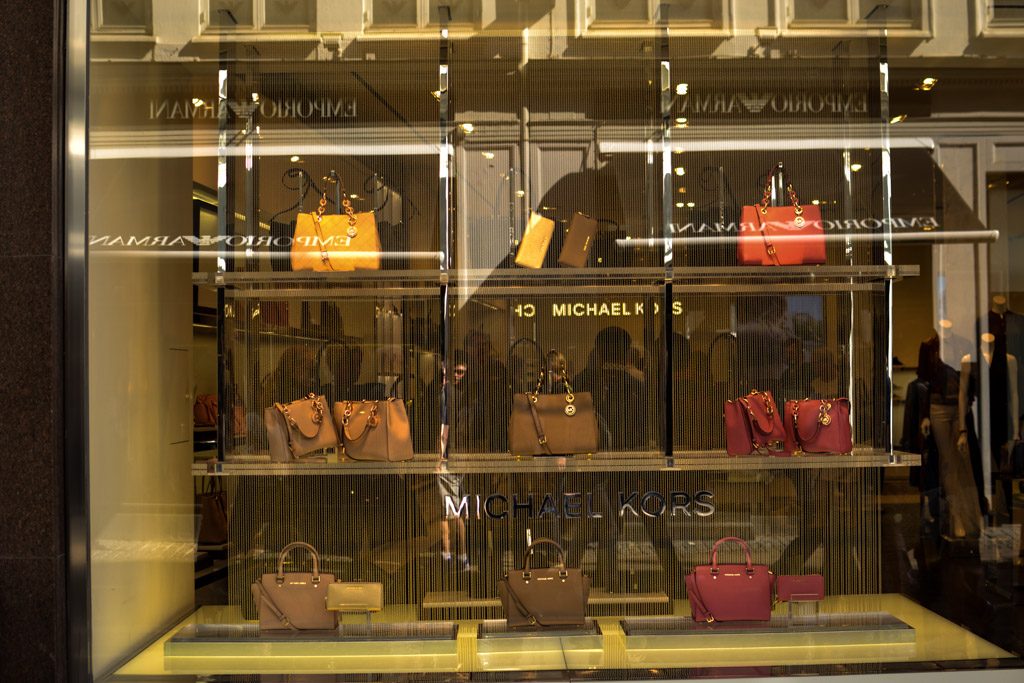 Early Sunday morning, it was time to catch my flight back to London.

Finally in London, I was so tired from all the early starts that I need a good nap from returning from my holiday. What a spoilt brat huh?

Anyway, I hope you enjoyed the sites of Copenhagen this time around. I think my photography is improving 🙂 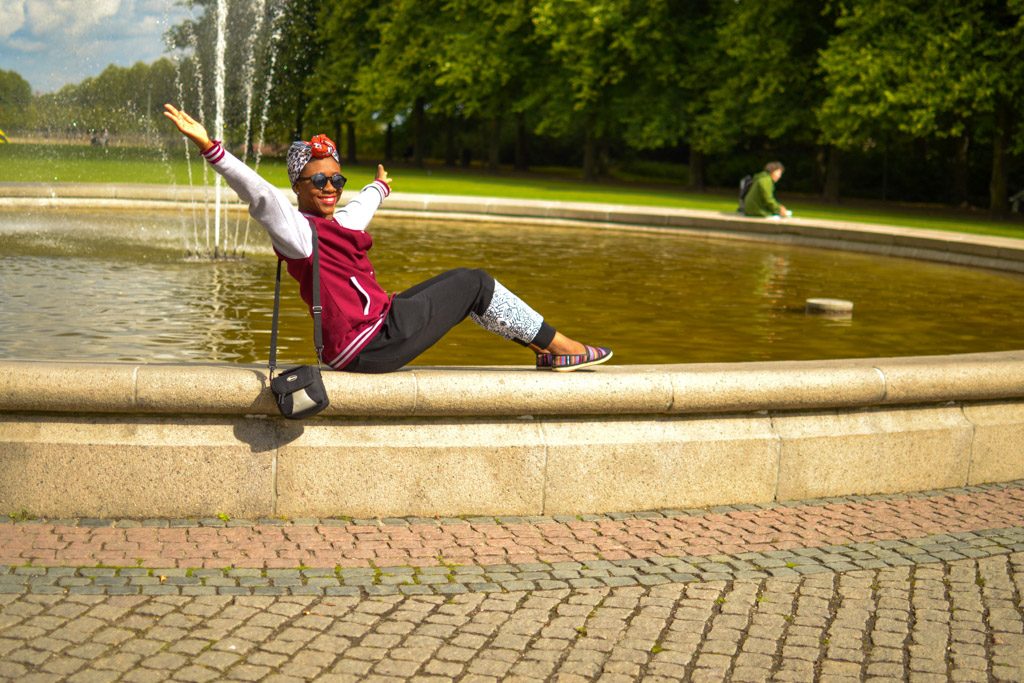 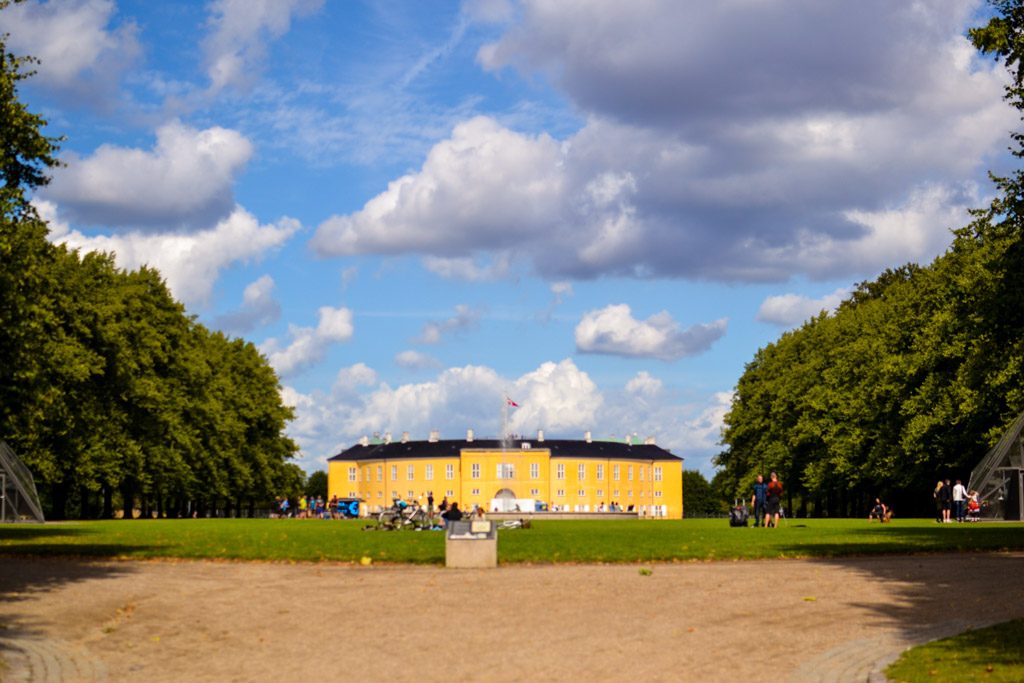 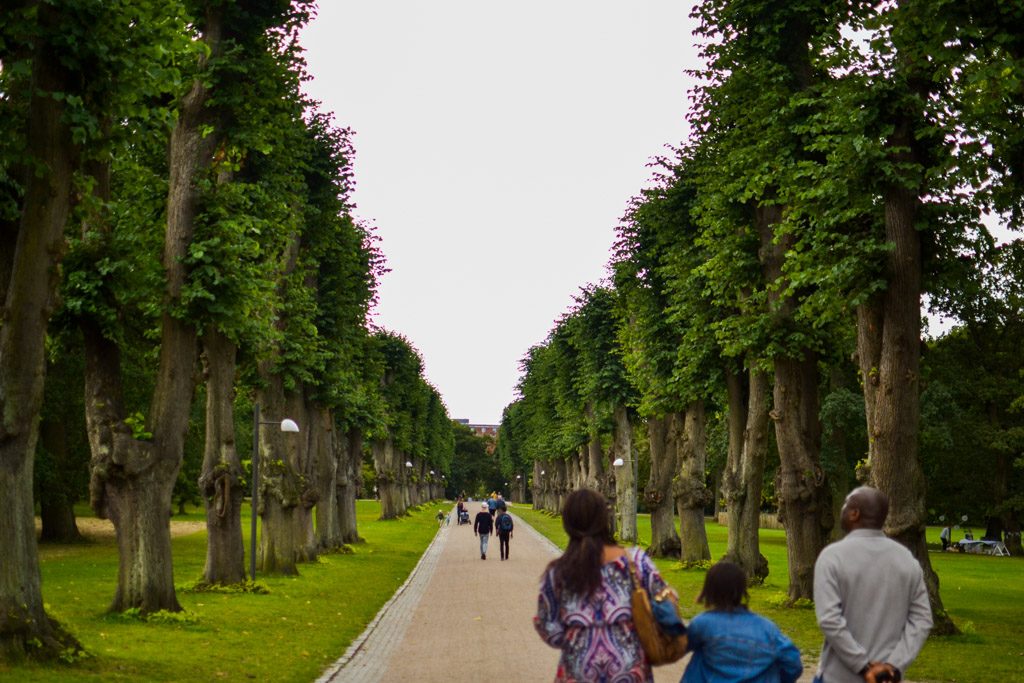 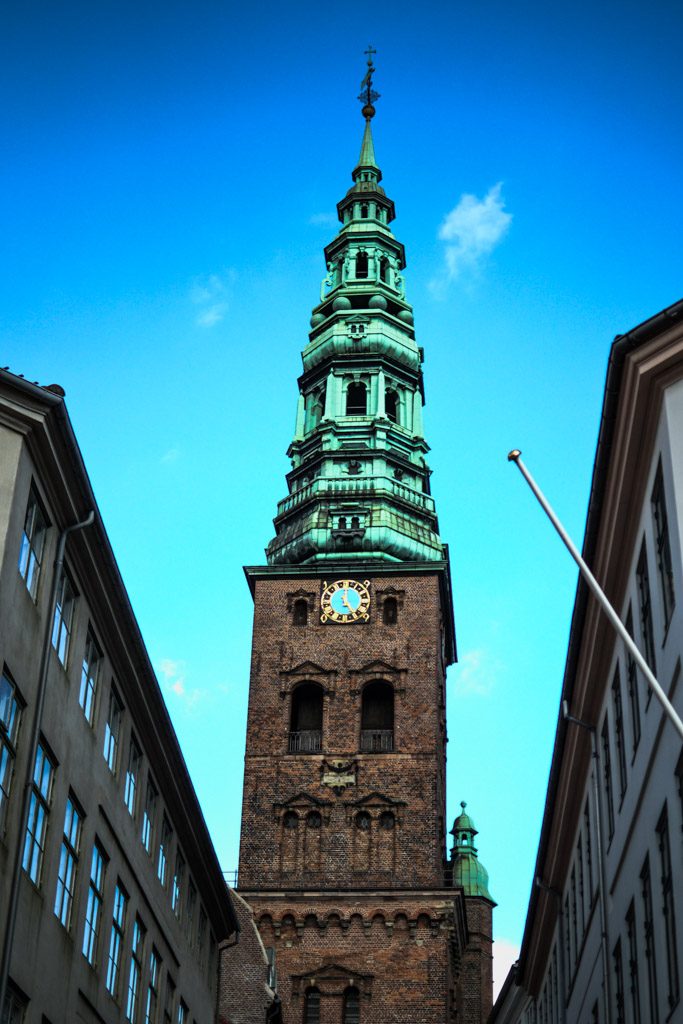 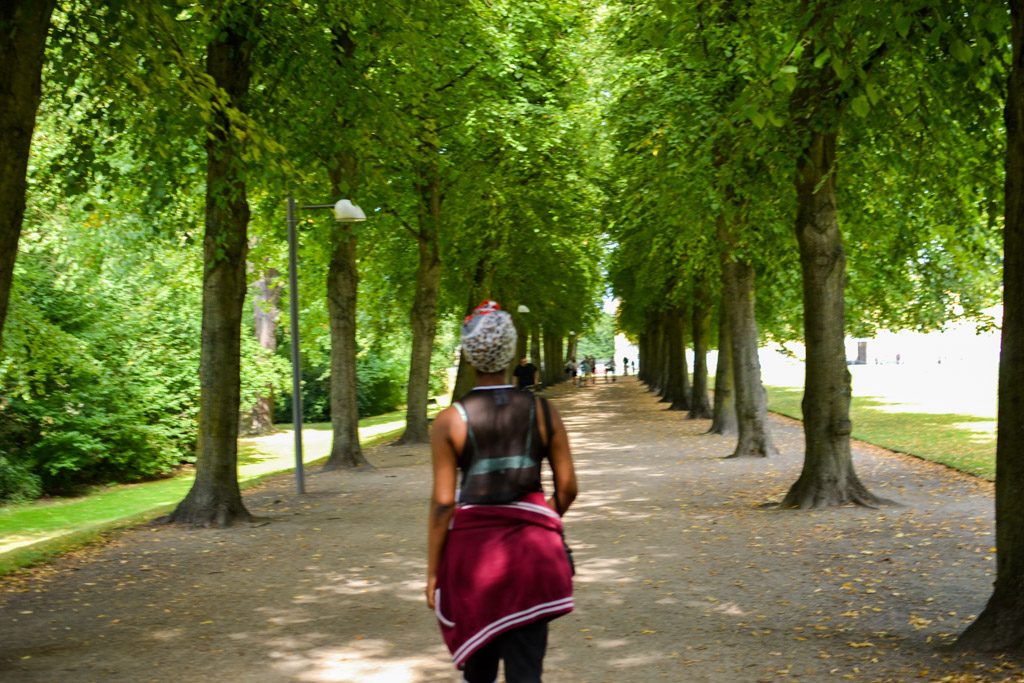