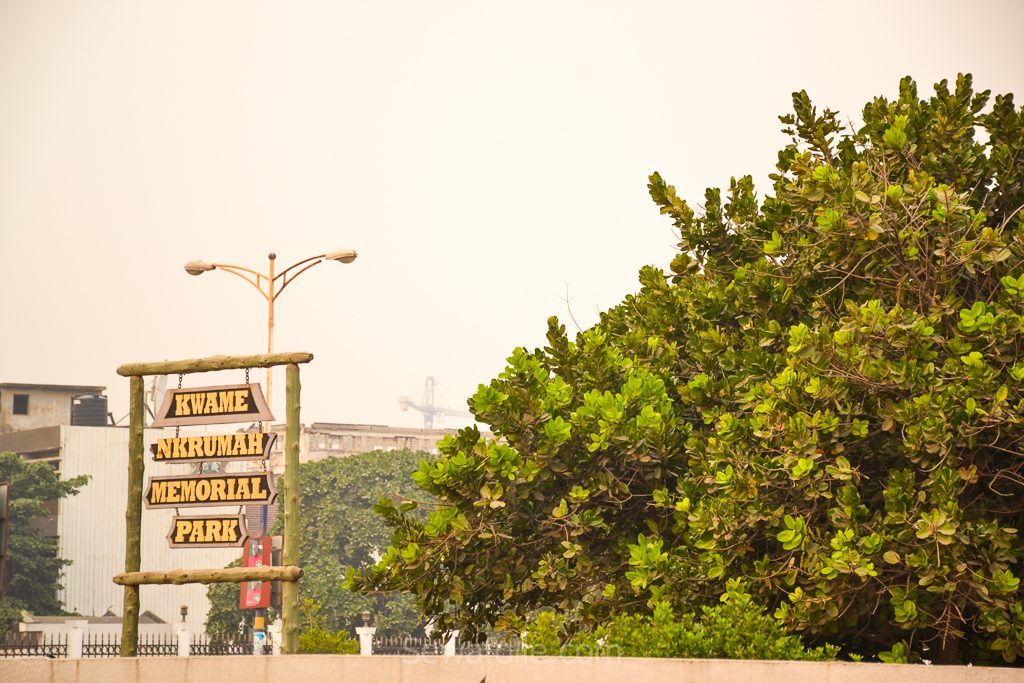 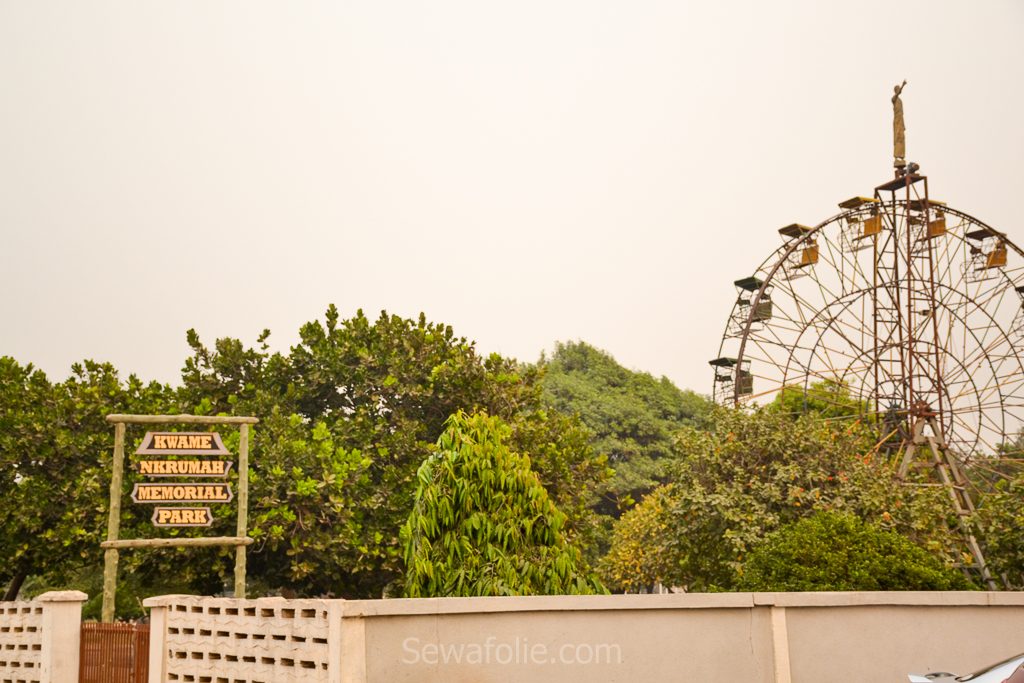 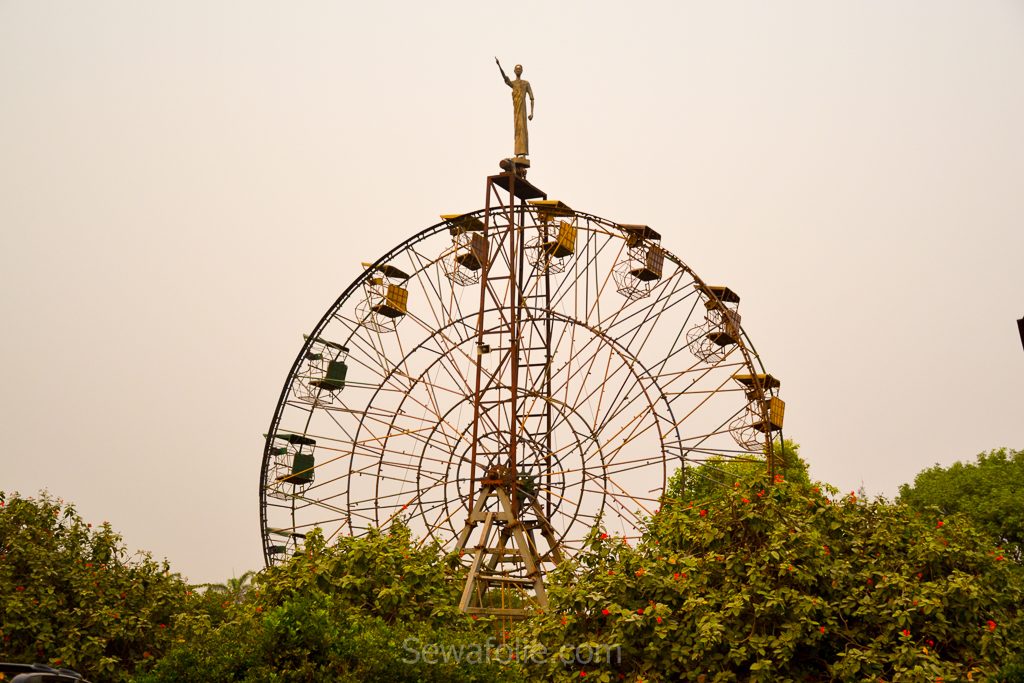 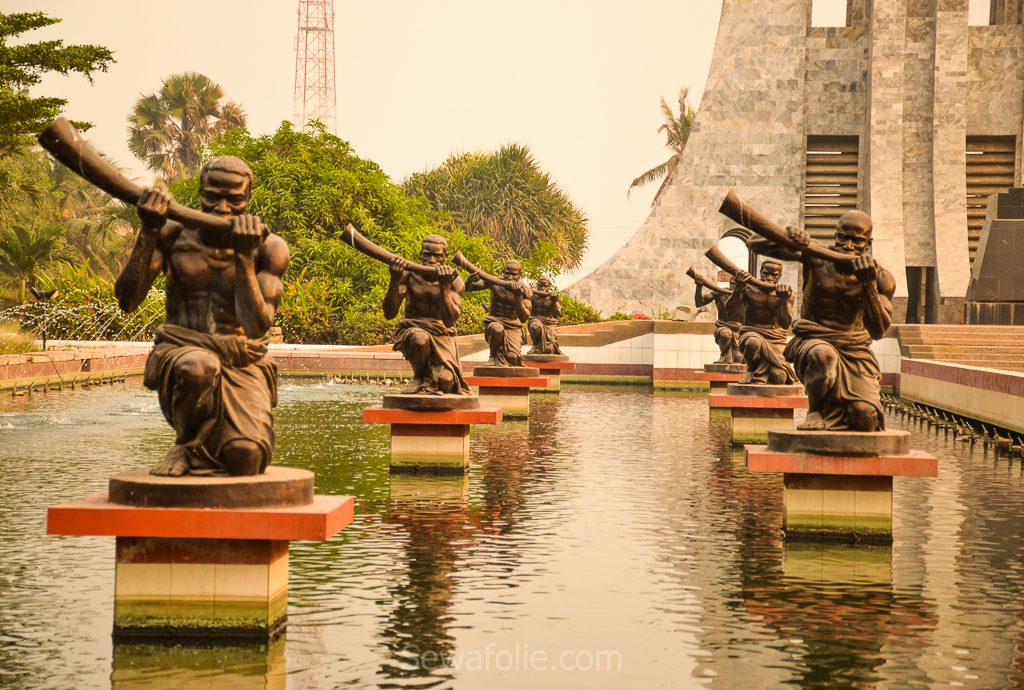 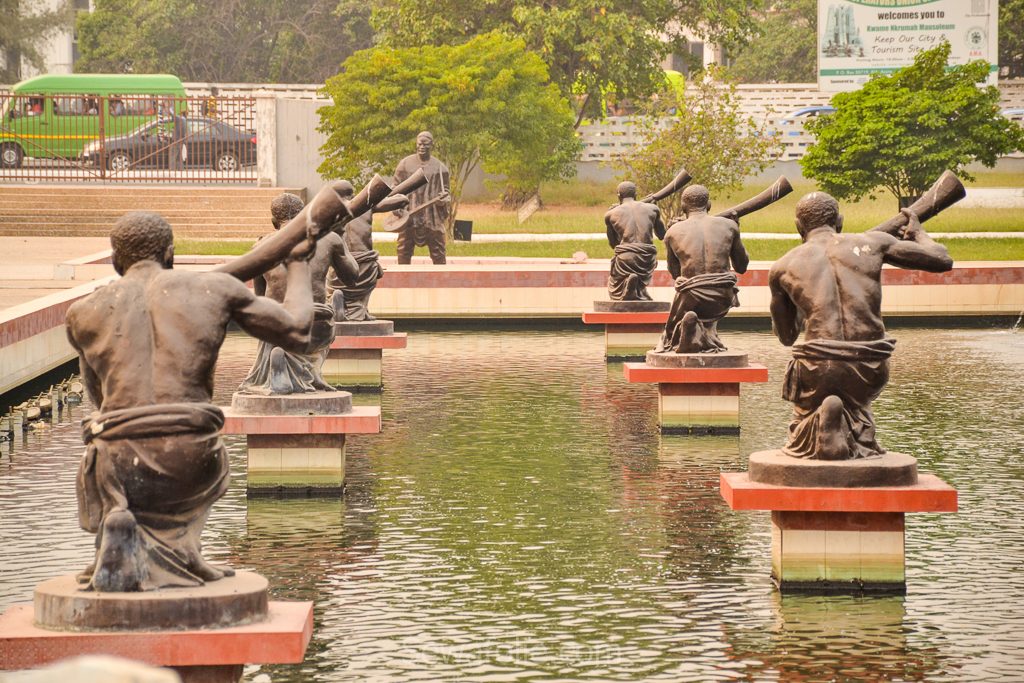 One day during my visit to Accra, I thought- why am I sitting here bored? What would I be doing if I was in a different country? And it struck me that just because I was visiting family in Accra which felt like a second home, that didn’t mean I had to stay in doors and not explore in my usual fashion.

I immediately grabbed my laptop and searched for things to do in Accra. I then called a friend who I worked with on this post here, for more information about the Kwame Nkrumah mausoleum. David said if I left right at that minute I’d make it in time before their closing hours. So I hurriedly got dressed and made my way to the mausoleum. 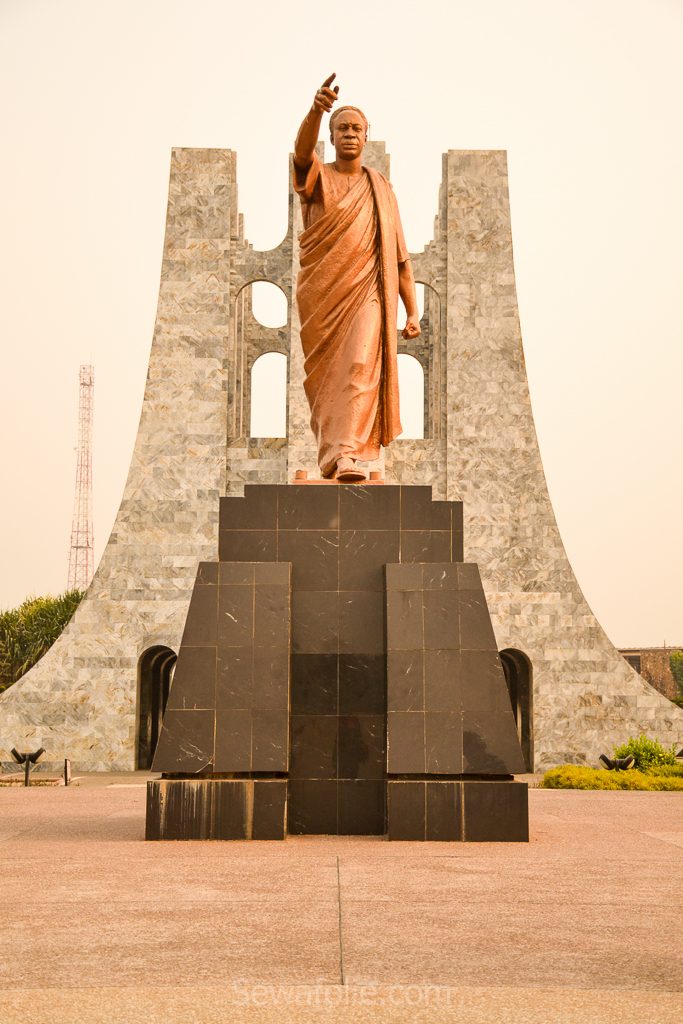 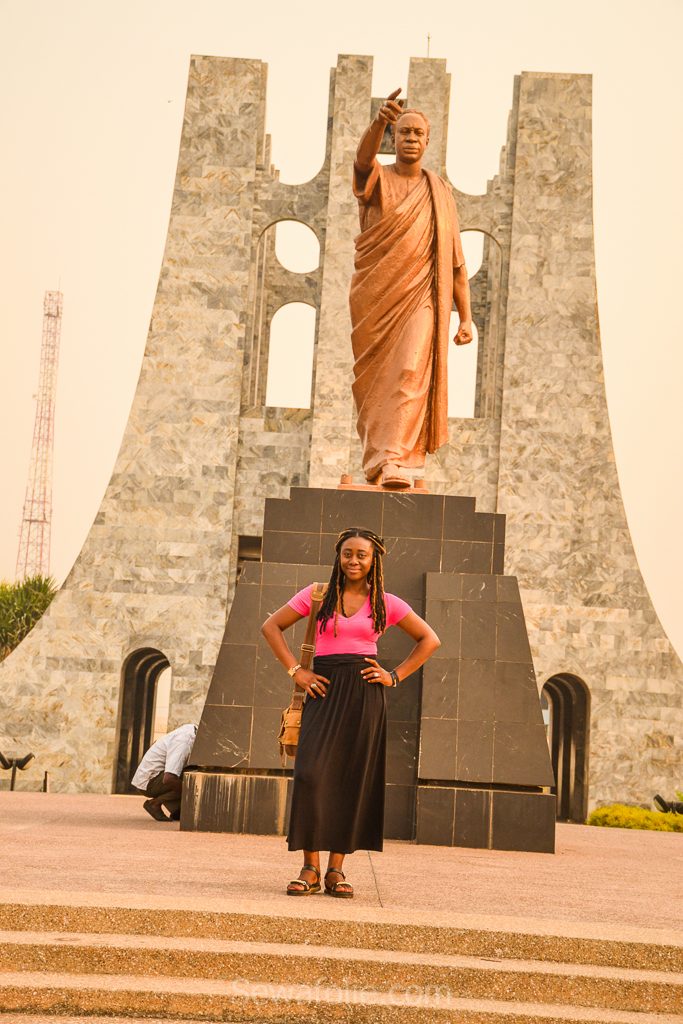 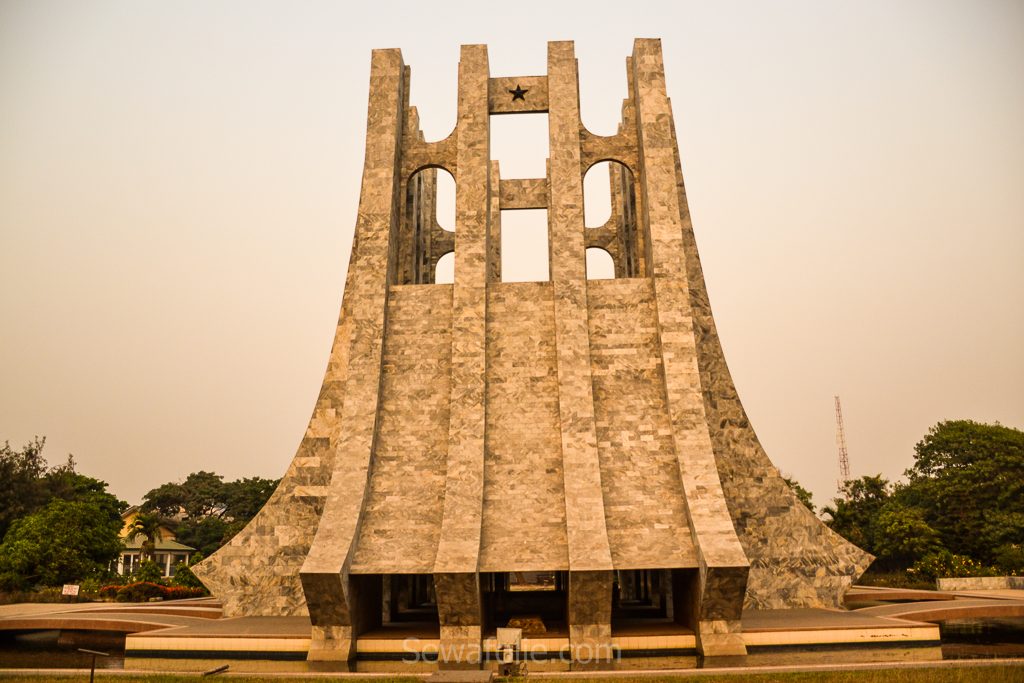 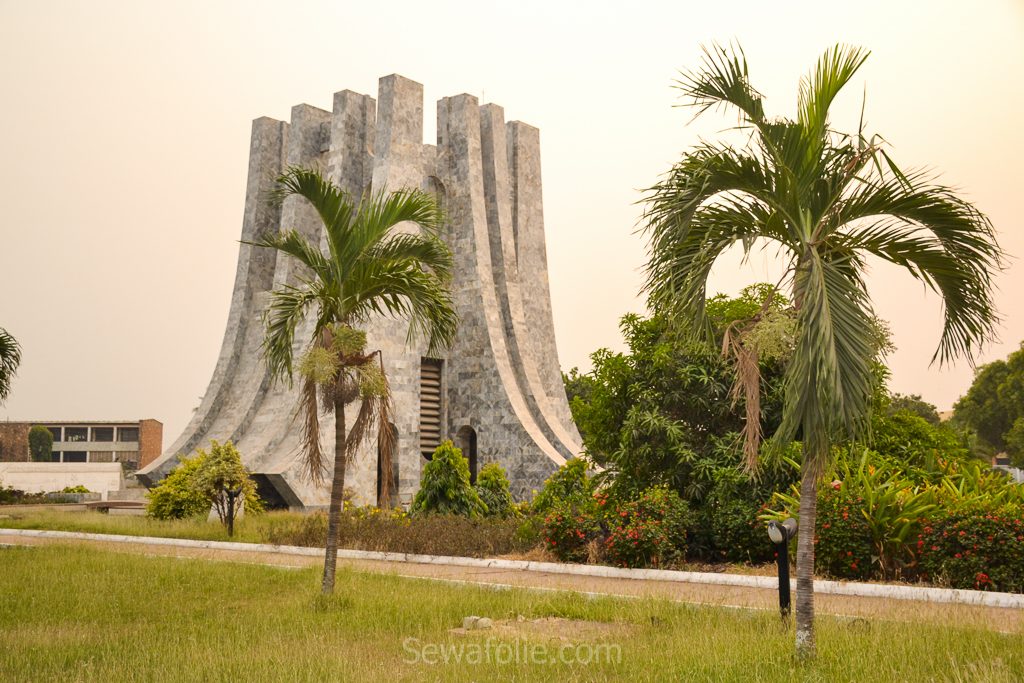 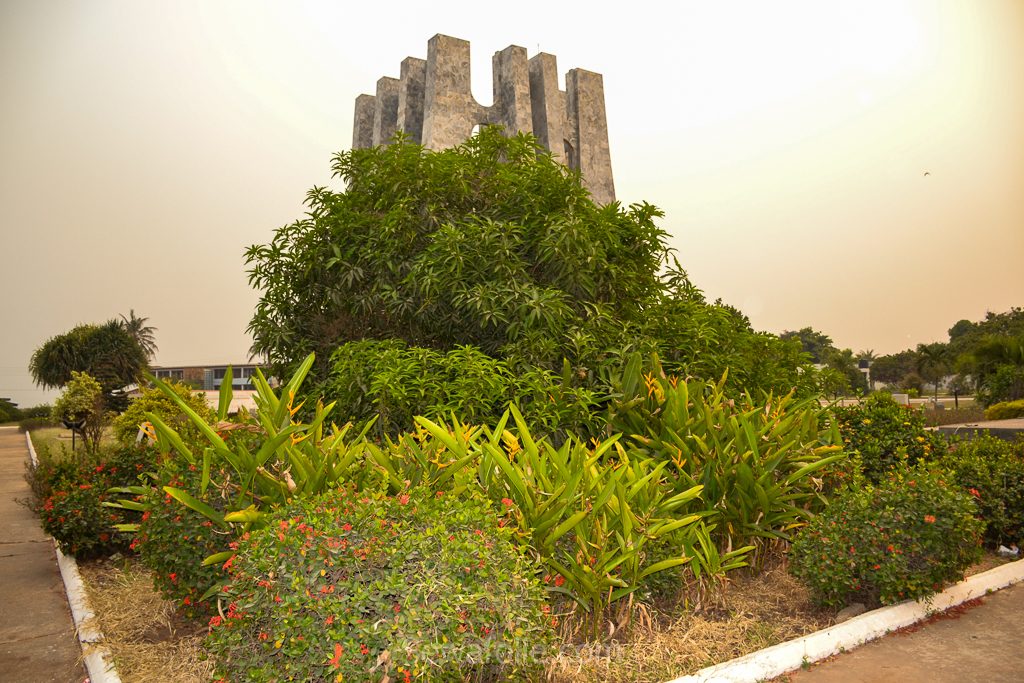 Kwame Nkrumah was the first President of Ghana, formerly known as the Gold Coast. He led the country to independence from Britain in 1957 which he held till he was overthrown in 1966 by a military coup while on a state visit to North Vietnam and China. Ghana was the first of Britain’s African colonies to gain majority-rule independence and the celebrations gained world wide attention. He was a great advocate of Pan-Africanism and founded the Organisation of African Unity.

He was married to an Egyptian bank worker and had 3 children- Gamal, Samia and Sekou. 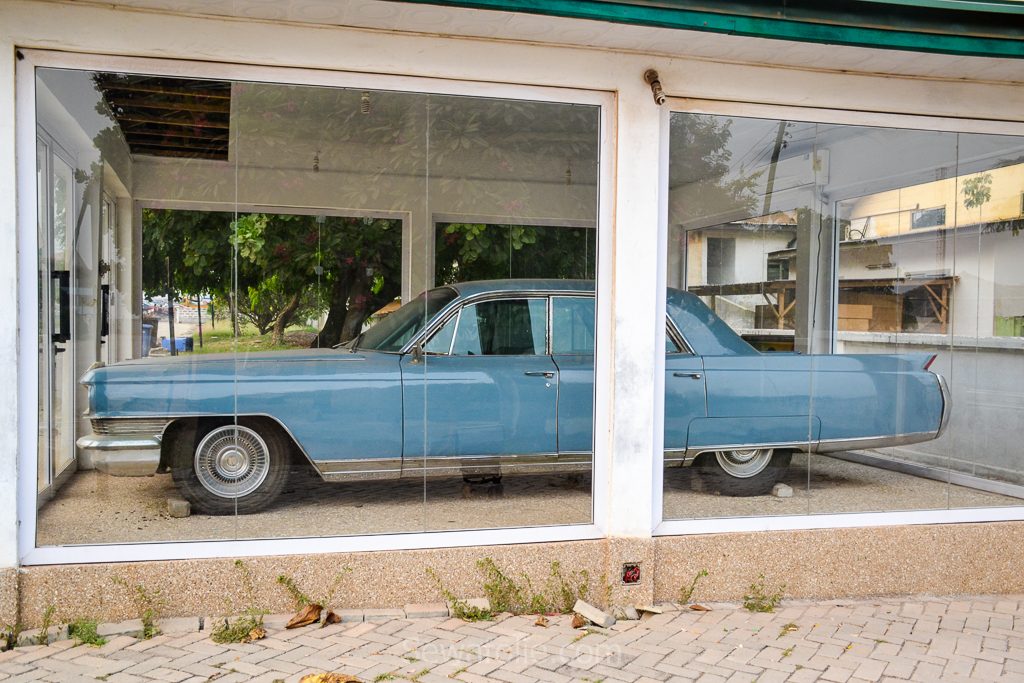 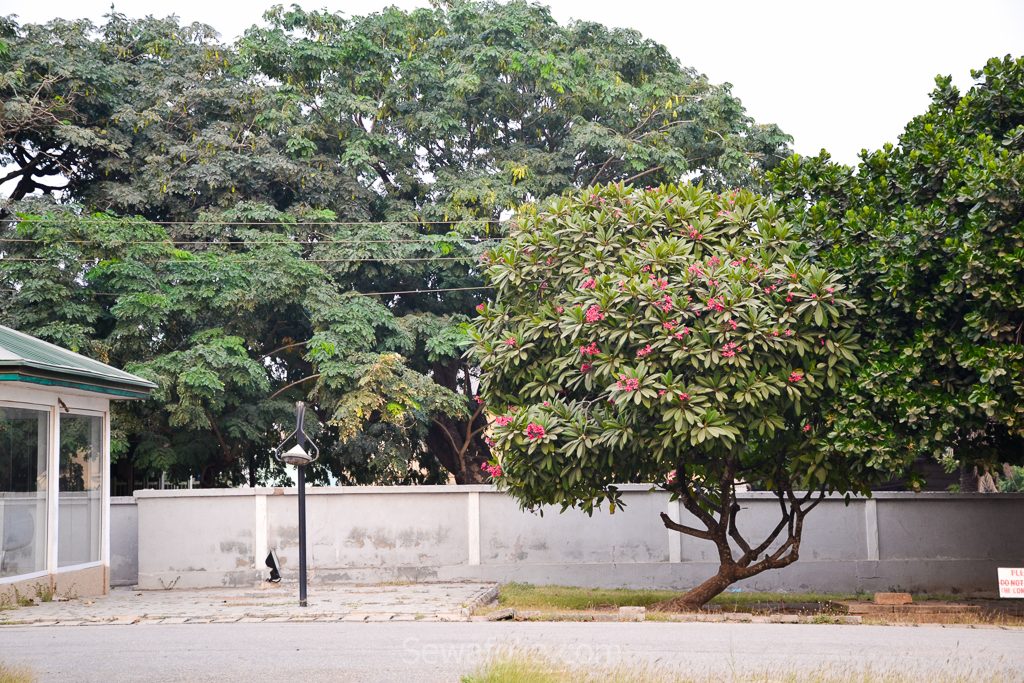 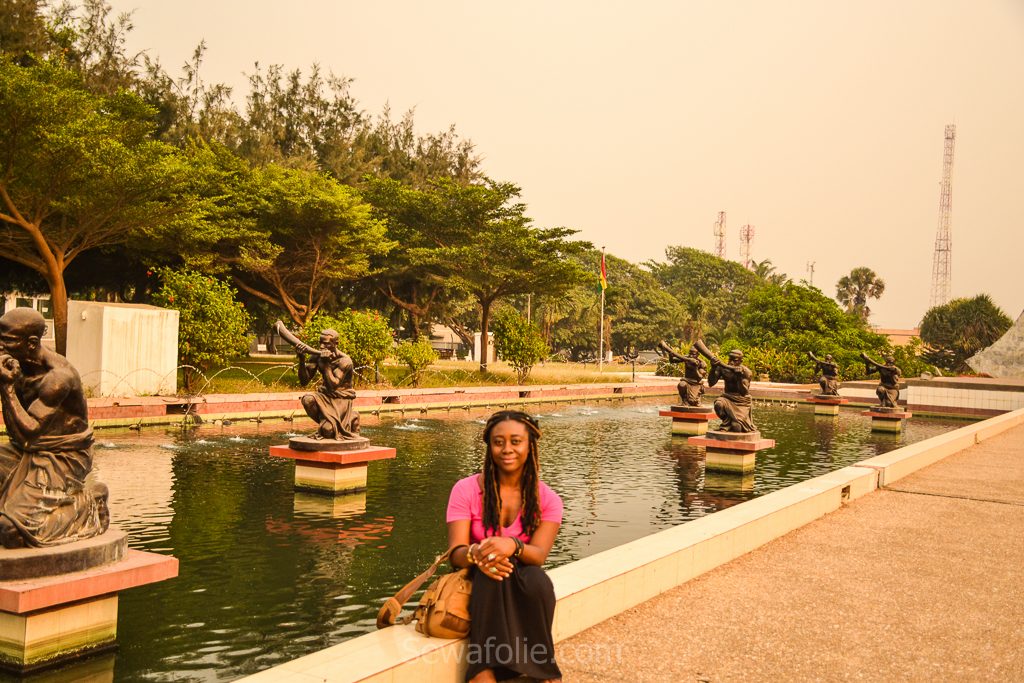 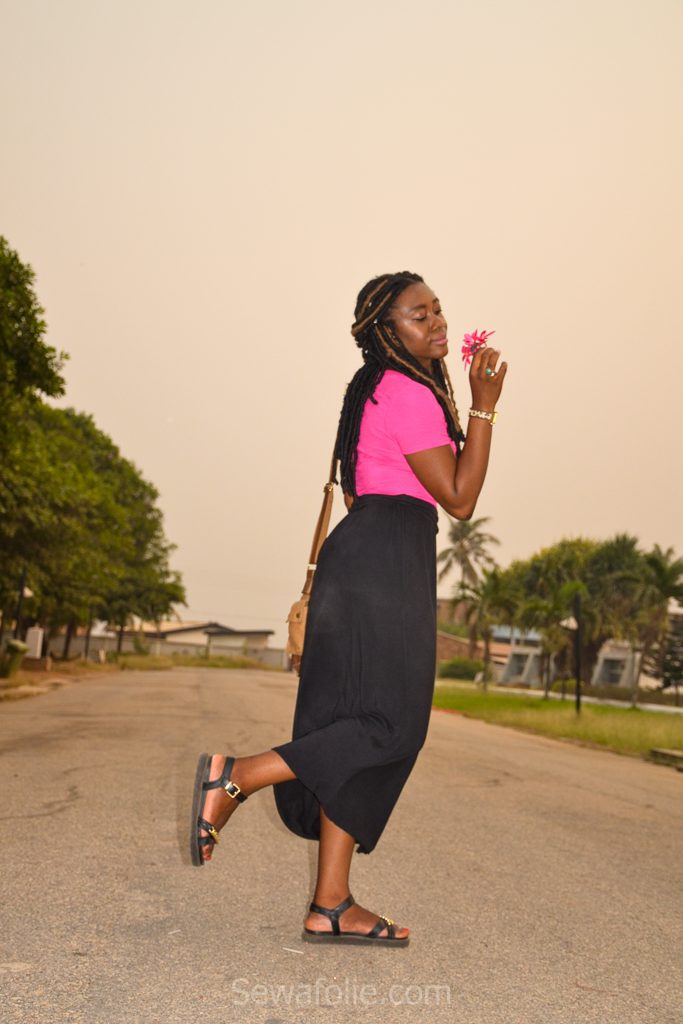 Although Nkrumah never returned to Ghana after being overthrowed, he continued to push for his vision of African unity. He lived in exile in Conakry, Guinea as the guest of President Ahmed Sekou Toure who made him honorary co-president of the country. He later died from prostate cancer in April 1972 at the age of 62.

He was buried in a tomb in the village of his birth, but while the tomb remains there, his remains was moved to a large national memorial tomb and park in Accra. 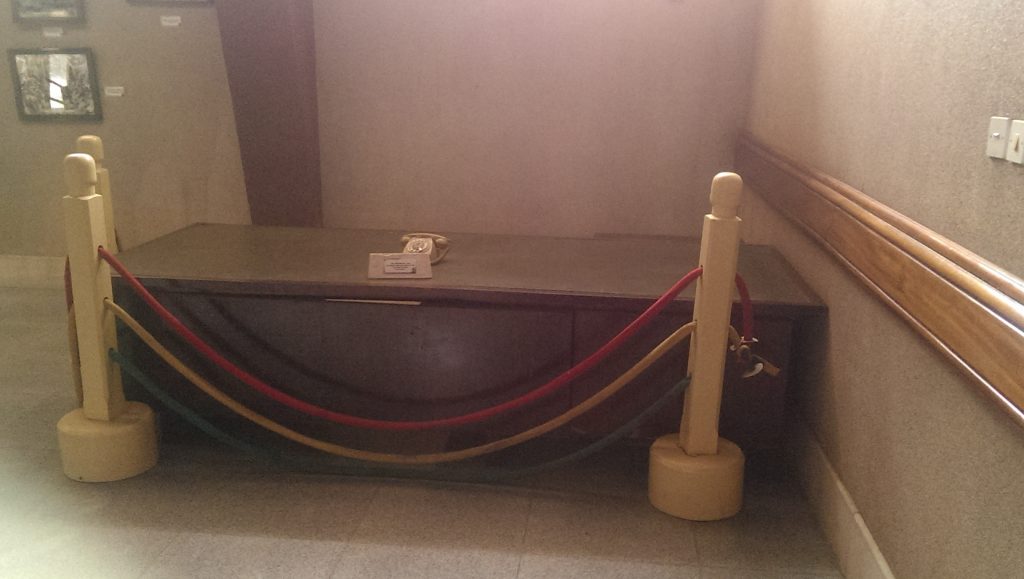 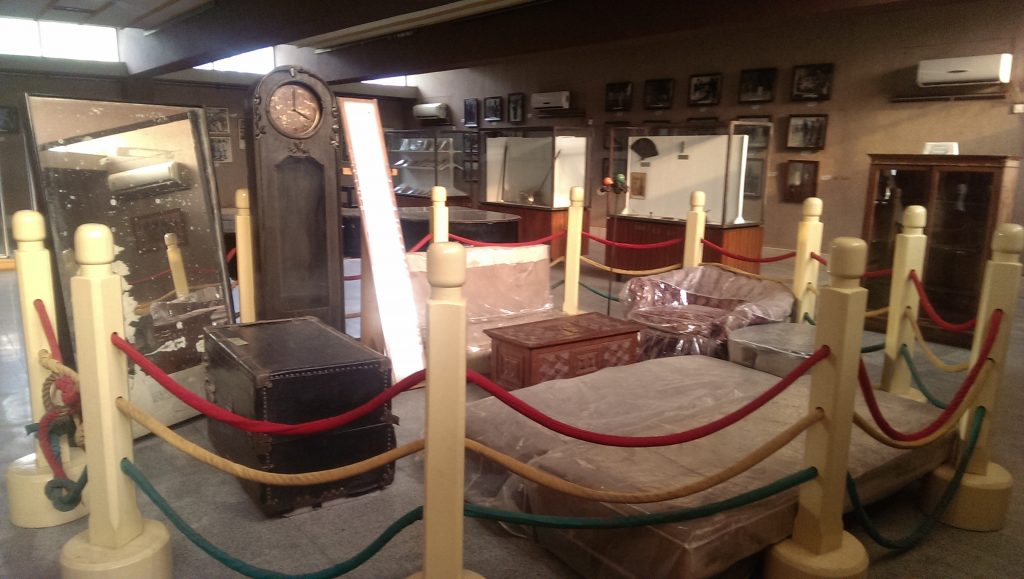 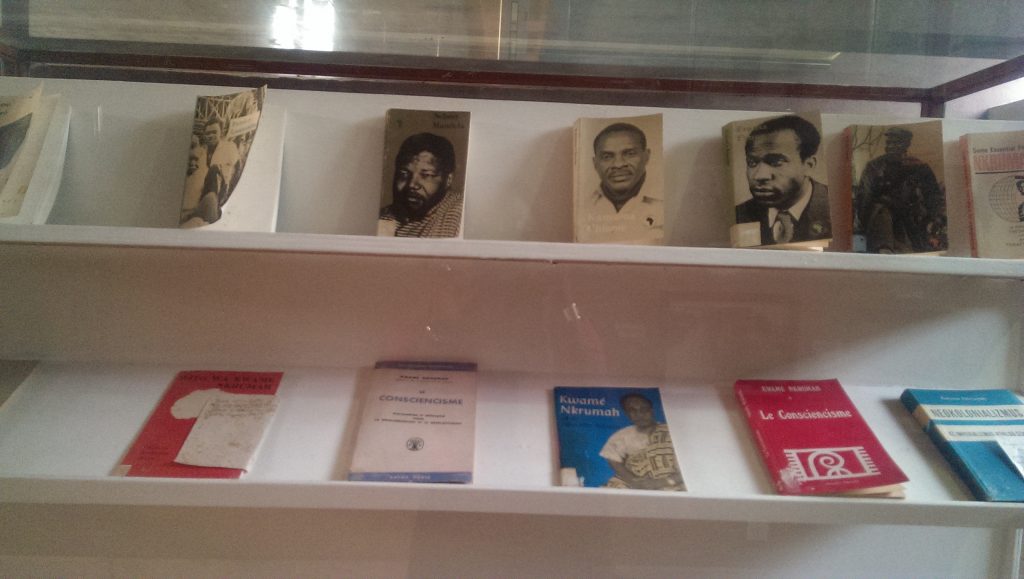 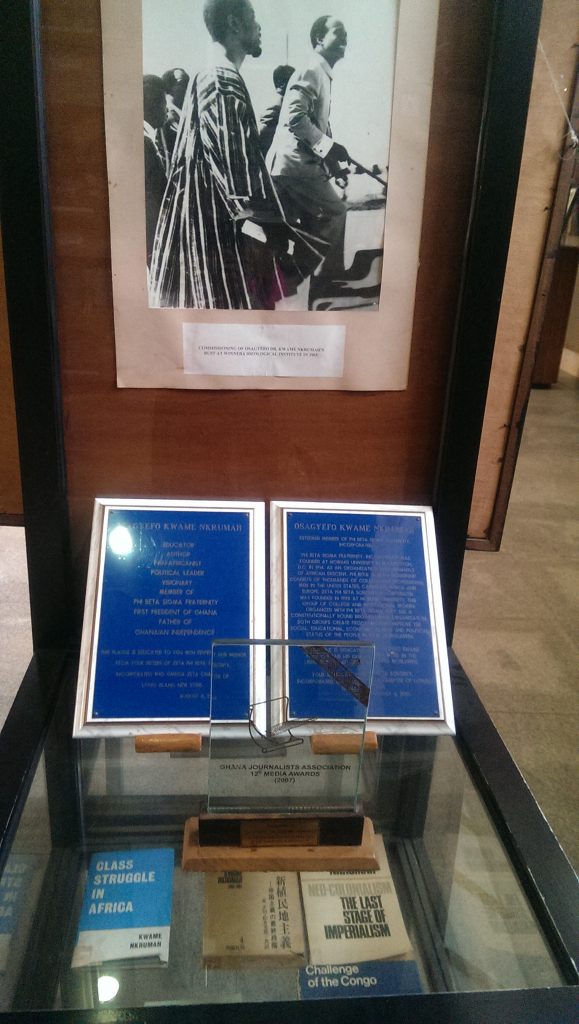 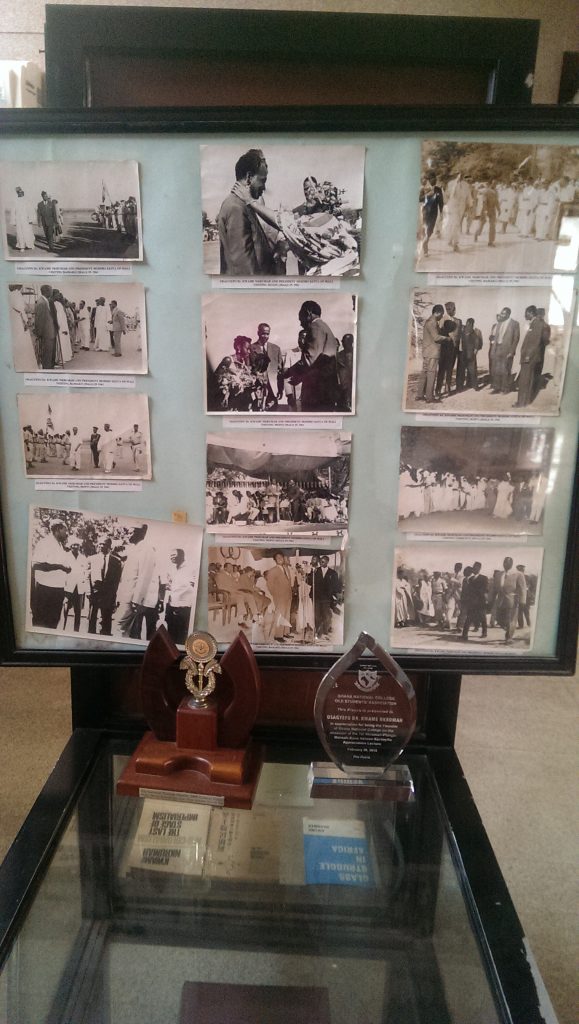 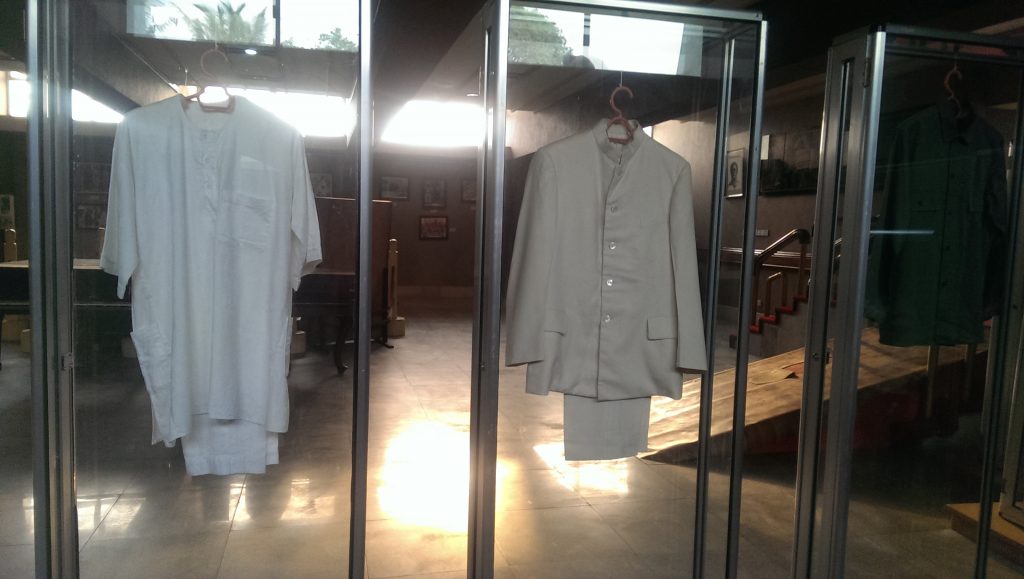 What a great man! To learn more click here.