“Why I Stopped Being A Feminist.”

I woke up this morning to these words underneath an Instagram post where a very high profile female Nigerian DJ was being interviewed. I wanted to hear what she had to say and if indeed she had uttered these words. Few seconds in, I was triggered. So much that I’m writing this post. Usually I stay off such topics on the internet because I choose not to engage with ignorant people who do not want to hear you speak, but rather, listen to themselves talk. This is how I’m able to keep myself sane in a mad world with people who move even “madder.”

But not today. I believe sometimes we must stand up and be counted for what we believe and like I said, I was triggered. I’ve had to stop what I’m supposed to be doing while this rage is still fresh because give me a few hours and I’ll move to self-preservation mode- my anger would have dissipated and I’ll ignore the trash that this woman has spewed.

It really annoys me that a woman in the creative industry with high visibility in Africa and its diaspora would say such negative things about a movement that has helped her get to where she is presently. This woman is successful as a DJ in a male dominated industry as she says herself. How is it then possible for her to say things like “I used to be a feminist until I realised that I don’t understand it” “I don’t consider myself a feminist because I work in a male dominated industry and men will always think they are better and feminism isn’t going to solve it” “If we try to change the way men think, we’re going to tire ourselves out.”

What really riles me up about this particular case of “feminism is useless” is the fact that this woman is educated, working in a male dominated industry and influential. Well hello, do you really think you did all that by yourself? Perhaps you work hard, but if women in the past hadn’t fought(for the right to get an education, work, vote, have a say in the autonomy of their own lives), do you think that you’d be here today as a woman working as a DJ?

She went on to say “What we should do is focus on our own goals. And limit the amount of attention we give to men.”  Well honey, do you really think that if our female ancestors had kept their mouth shut you’d be even given the chance or platform to express yourself in the first place? I went to her page and this same woman was waving her voters card in preparation to vote in the upcoming Nigerian elections. Again, I was vexed. The sheer irony of it all and her idiosyncrasy towards feminism is appalling.

Get your #PVC too ??✔️? Deadline is on Friday you still have time! #BetterLateThanSorry

Please take a minute. I want you reading this post to really think about all the things you’re able to do right now in 2018. Guess what? Women in the past were never able to do half of them. So when women in the twenty first century carry themselves with a chip on the shoulder, looking down on feminism and claiming it’s redundant, I want you to know that such frame of thought is absurd.

You cannot shit on the head of our ancestors that made all these things possible for us. You cannot spit on their legacy and say they did nothing. And say that you are here now all on your own merit. That you do not understand what all this feminist thing is all about and you want no part of it.

I’ve always said, if you can’t cheer on those who are carrying on the good fight to ensure that society improves even more(because let’s face it, there’s still a long way to go for women to truly feel safe and drive their own agency), then please shut up. JUST SHUT UP! It is a big insult and sacrilege to think you’re better off than feminists. You are because of them! YOU ARE BECAUSE OF THEM.

No one says you haven’t worked hard to achieve what you have. What I’m saying is that you have the opportunity to fight for what you now have in the first place because of feminism. I’ve actually just remembered that in 2014 I was inspired to write a short story series about what a world without feminism ever existing would look like. It was at a time when I was also triggered by someone saying trash. But I guess as time went on, I decided not to write it anymore. Like I said self-preservation *shrugs*. But not today!

What saddens me is that young women who look up to this DJ and are inspired by her being in this particular industry will listen to her interview and take her stupid words as truth.

If you’re reading this and I inspire you in anyway, I want you to know that we all need feminism. I’m not going to say all the reasons why and explain feminism in this post because it’s longgggg! But feminism in the end will help better the lives of not only women, but men as well. And that’s why I don’t really get when people are opposed to it. If you really don’t understand something, do your research and due diligence in trying to. While feminism and not to mention, the intersectionality of race, sexuality and disability might be seen as political, I see it as human. These topics have become “political” because there are segments of people in society who will rather see the marginalised being oppressed than take a stand for it because of what they benefit from the said oppression.

Anyway, I beseech you today, if you’re unable to stand with those who fight for our rights, shut up. Just keep your mouth shut and take a sit! 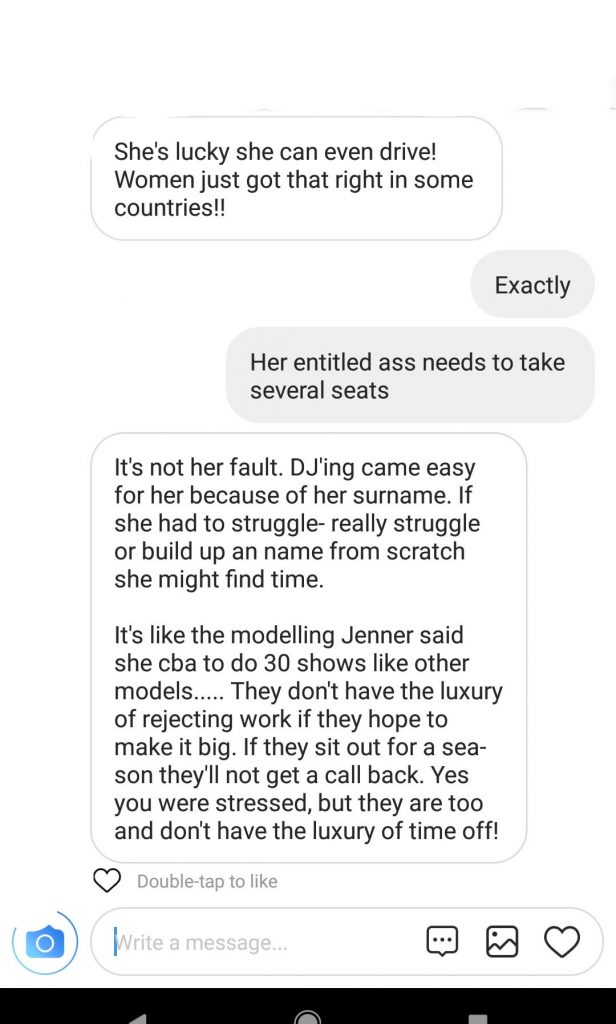 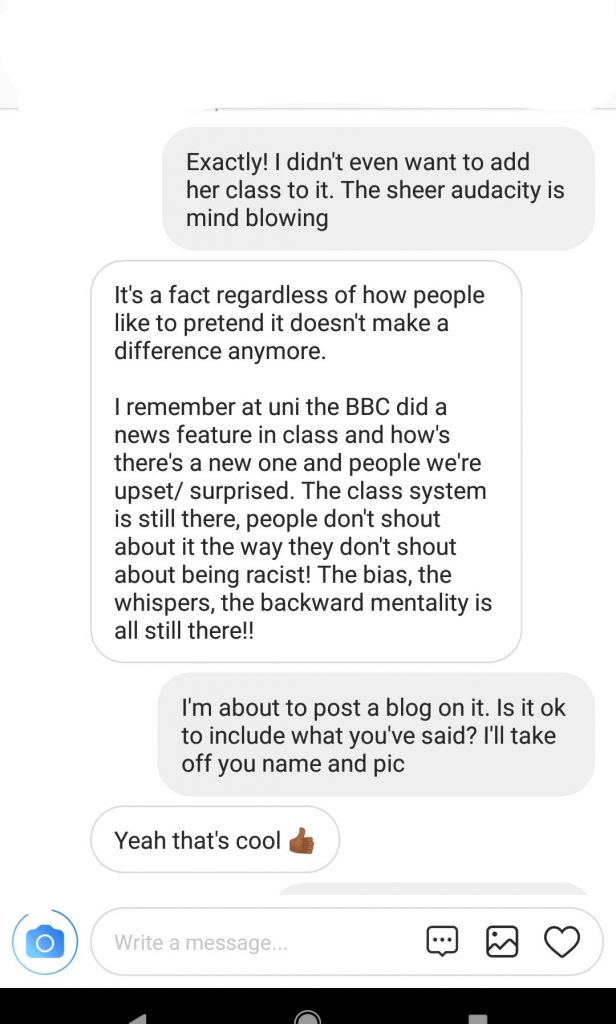 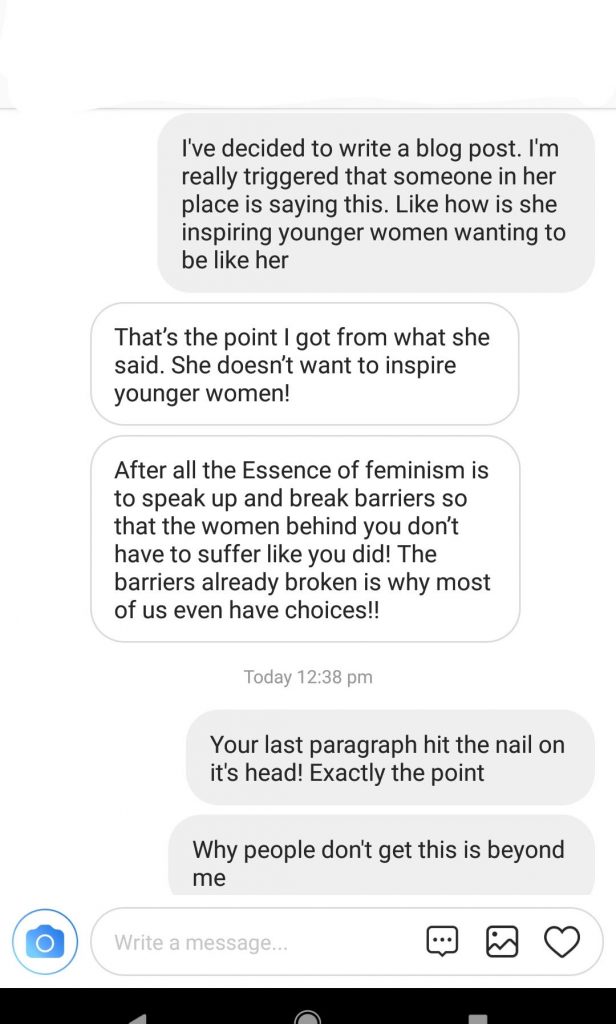