This article features a passing thought while I carried out a mundane activity a month ago. I never planned to write it here, but again and again it kept creeping on me and I realised that in Writing, sometimes you’re only a messenger. So here I am, relaying the message.

I had just dropped off my sister at school and was in line with the other parents watching their children until the bell rang and it was time for them to go into their classrooms. It was a day like any other, until I saw a girl who could have been no more that 8 years old. Her long silky hair reached her bottom and was in a single plait. I was awed at how some people could grow their hair that long and fast, and then  wondered, if I as an adult was mesmerized by the child’s hair, what then did other girls her age feel about their own shorter tresses.

I began scanning the lines of children all waiting for the bell to ring and saw children from different ethnicities, and hairs of different lengths. The school was indeed multicultural, and they all played with one another as they waited in line.

As I looked at the Black children with different hairstyles, most in braid extensions, a thought struck me. What were these particular children’s thoughts on hair? Were they jealous of their Asian and Caucasian classmates whose hair were mostly longer than theirs? And did any of these feelings have an effect on how they saw themselves as beautiful? 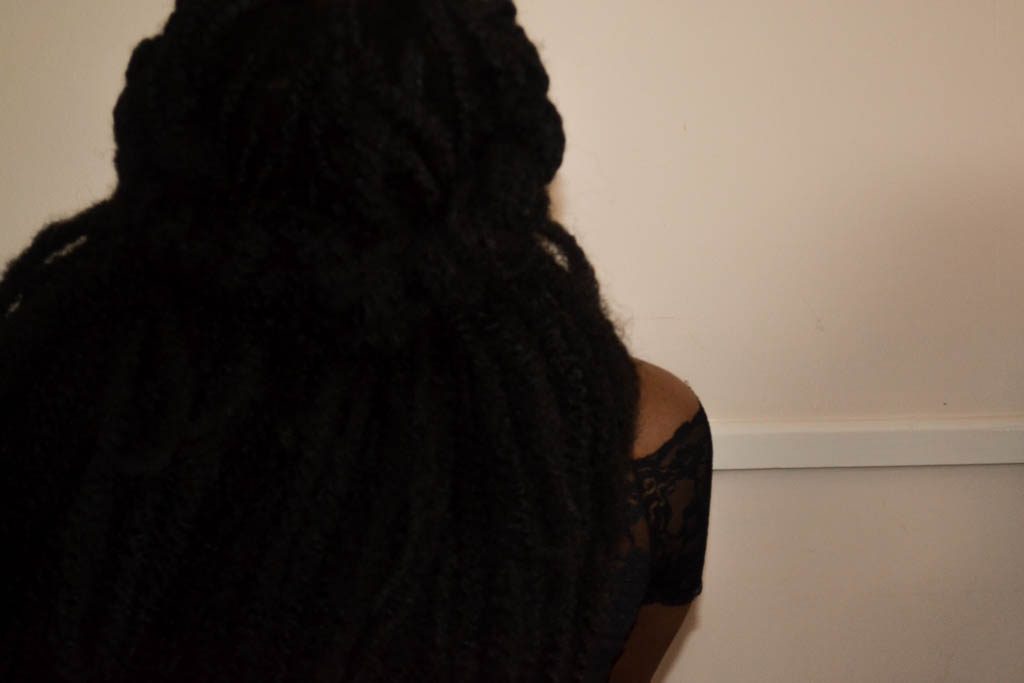 Why were these young girls already wearing very long braids?

Children are taught to embrace one another irrespective of their cultural differences, so why were they not embracing their own hair length and texture? It seemed like the extensions weren’t only used as a protective styling, but also used to be favourably compared with their peers with longer lengths.

It dawned on me that if the school could be so multicultural and the children encouraged to embrace one another, then why did their parents not encourage them to also enjoy in the variations of their hair?

Surely, the African hair would differ from that of the Asian and Caucasian. But it seemed like even at that young age, the children were already being groomed to a particular aesthetic.

And then the phrase “When does it begin” came to mind, and there I was with the answer. From as little as age 5, Black children were already being inaugurated to the fallacy that their hair was not good enough. Their hair length wasn’t beautiful. It had to be long, or something other than what it naturally was; and this bothered me.

I don’t hold a solution to this matter, but hope that in stopping to think, to really analyse where our standards of beauty come from and when these perceptions begin, we can gradually continue to change the narrative and our ideas of self.

That we can finally begin to seek the truth and be truthful to ourselves, our histories, and impact our future legacies.