On the 3rd of October, I attended the movie premiere of Urban Rhythms at The Lighthouse on Camberwell road. It’s been almost 3 years since production began and finally the wait was over. With a budget of about £85,000 I wondered if the movie was going to be worth the wait.

I can say that I thoroughly enjoyed the movie. The storyline was pretty simple. A young British artist of Nigerian origins trying to make it in the London scene with Afrobeats. Being that the genre was still at its young phase in the London music industry, the young man (Material) was met with many difficulties, including finding the best manager for him and his style of music.

One day he went to see the lawyer (Lateef Lovejoy) who had been assigned to his vandalism case and somehow pitched the idea to the lawyer to manage him. The lawyer turned him down, but soon enough, he buys into the idea when he realised his dreams of selling vinyl is only a pipe dream.

What ensues is a beautiful creative relationship between a talented artist and his lawyer turned manager. They make hits, and the money begins to roll in until Material decided that he was better off without his manager. Surprisingly, it turned out that they never signed a contract, thus Material swiftly leaves his manager in the dumps!

Material’s star continues to shine as he meets with corporate heads through his new management. However, his previous manager is left with nothing more than to return to his law firm. “You can always be a lawyer” His girlfriend consoled him.

What a laugh right?! How can anyone respectfully call themselves a lawyer and not sign a contract with a protege?

Anyways, what I would have loved to see is some real conflict of interest. I mean, the plot with Material and Lovejoy could have been teased out even more. The abrupt end also didn’t make for a sound conclusion to the movie. Like Nollywood movies, it left room for a possible part 2; and someone in the audience was quick to ask this at the end. It was also a bit challenging to follow through the plots as some connections between the characters and scenes were lost on the audience. A number of dots in the movie were not connected or followed through.

All in all, it was a worthy effort from the production crew and the cast given their limited budget and funding. I hope to see better works in the future from director Michael Ibiayo. I applaud him for getting a story behind the London Afrobeat scene out there, but hopes he doesn’t rest on his laurels.

More is still yet to be achieved. 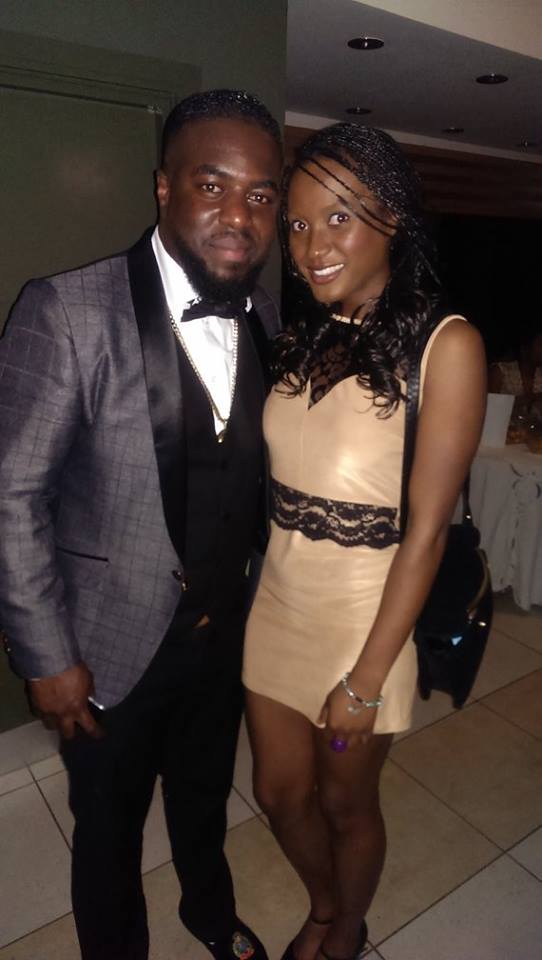