They say nothing is new under the sun. 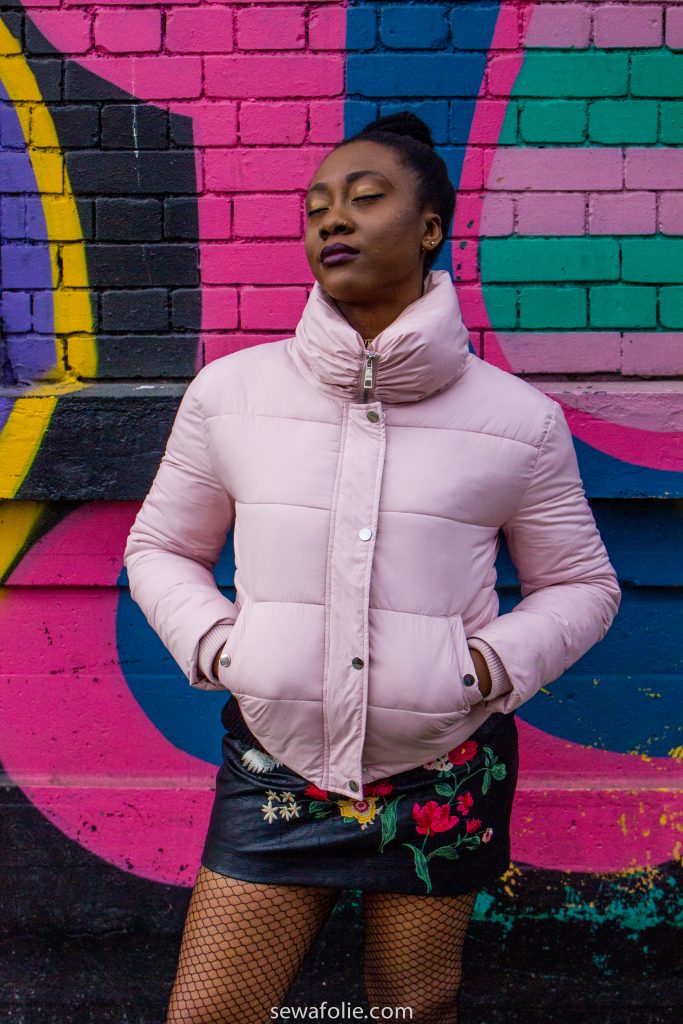 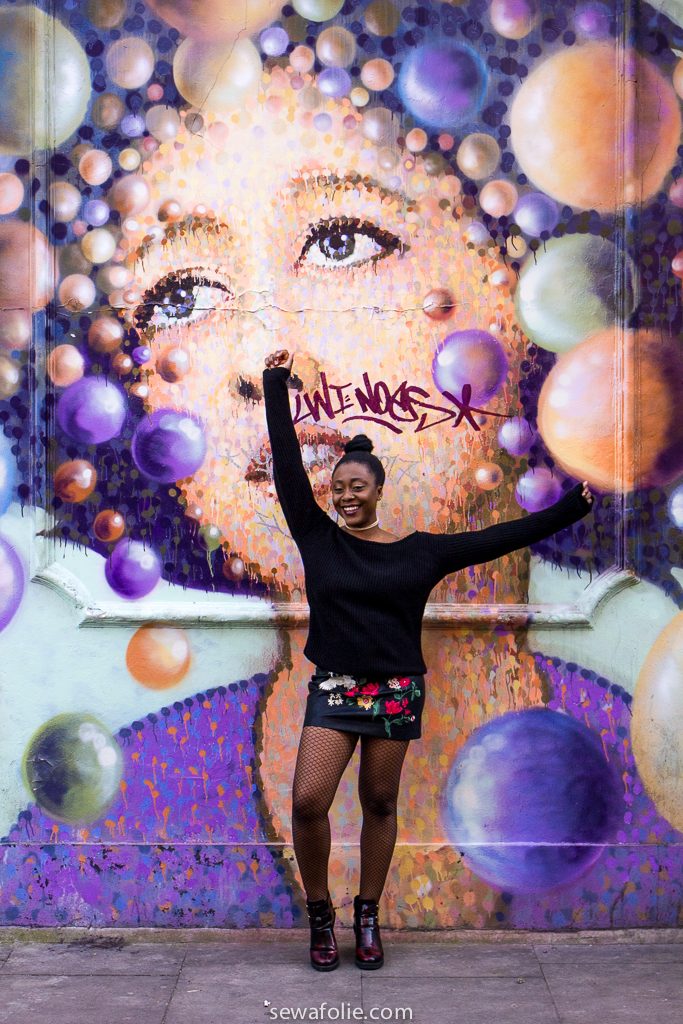 As we all know, what is trendy today, was indeed in style some years ago. So what makes it different the second or third time around when it comes back full cycle?

I’m the kind of girl that tries to stay away from trends as much as possible, but sometimes, I ask myself how much of “personal style” is being influenced by fashion insiders anyway? Because unless you’re making your own outfits, someone somewhere in a coveted role is making decisions for the “in” colour, pattern, design, etc of the season. It’s like that part of the Devil Wears Prada where the boss gives the unwilling secretary a low down on what she thinks is her decision to wear her blue knit top from the local charity shop. 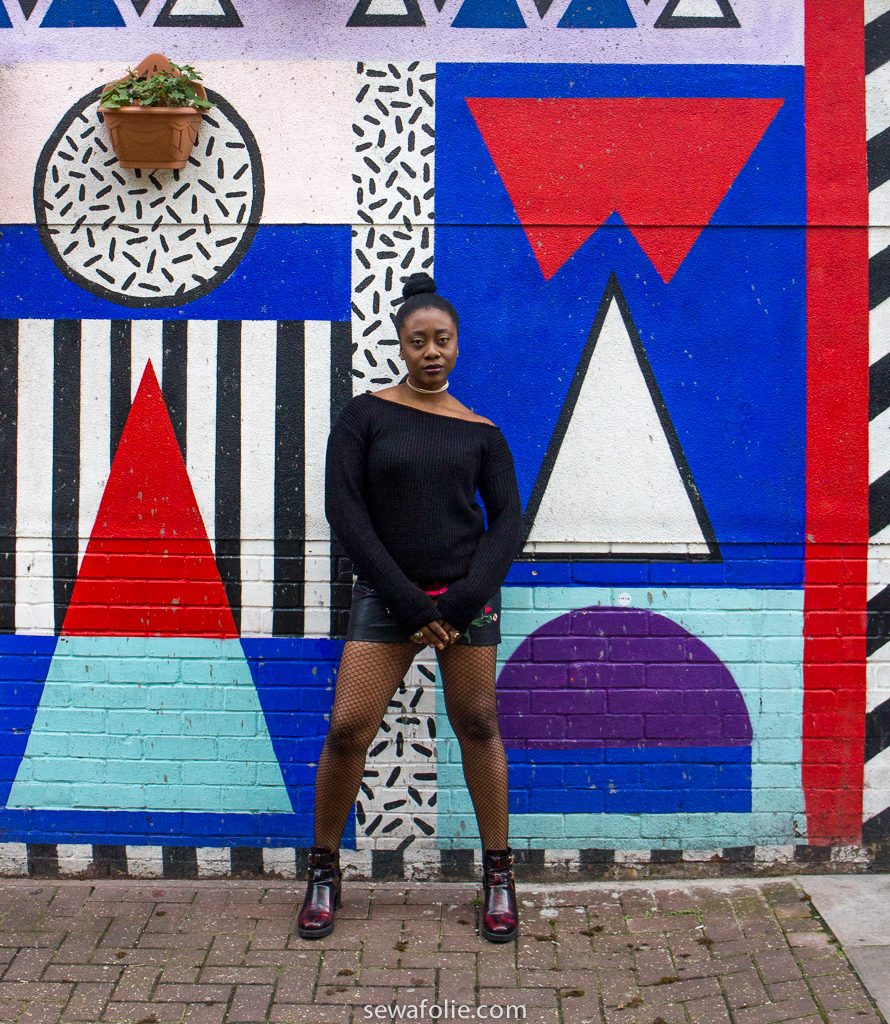 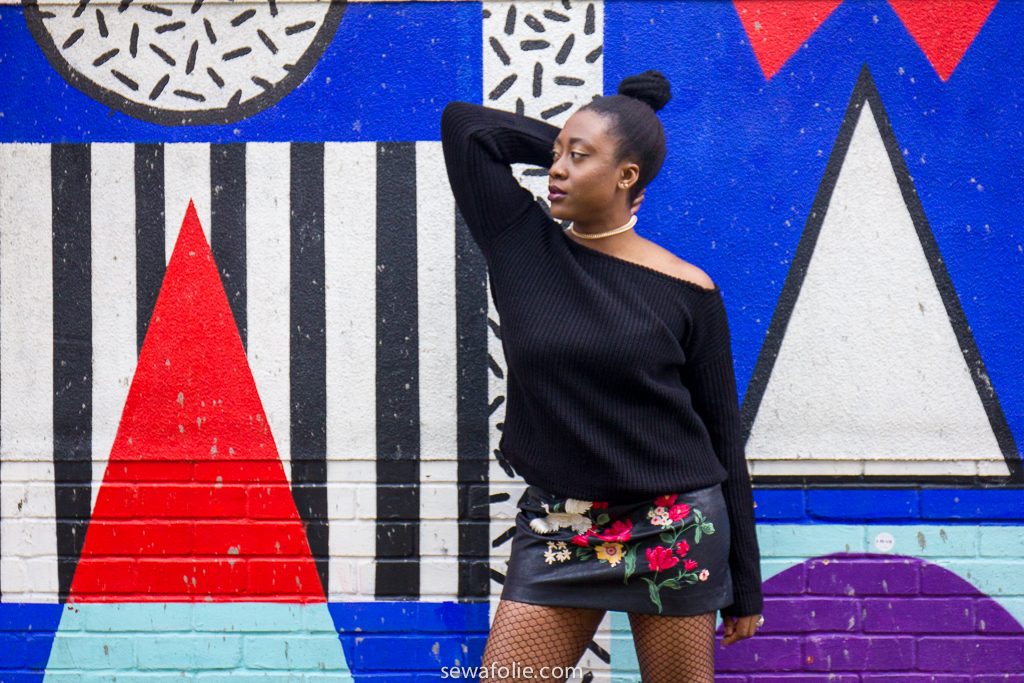 Do you believe in sensitization? In that a particular trend you initially swore staying off of suddenly becomes something you’re drawn to when you go shopping? For example, you tell yourself that you’d never wear those perspex boots that were in trend last year, but when every where you look you’re being bombarded by images of models, influencers and celebrities wearing them, it might perhaps begin to look somewhat pleasing to the eye. Do I lie?

FYI the above example doesn’t relate to me. I’d feel silly wearing those things. 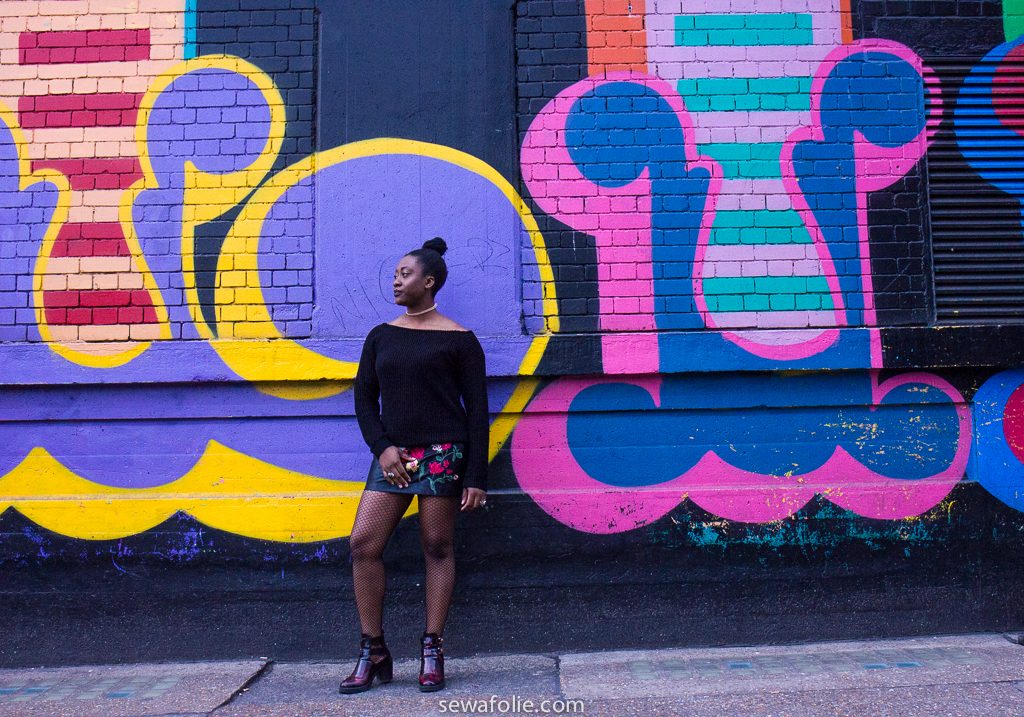 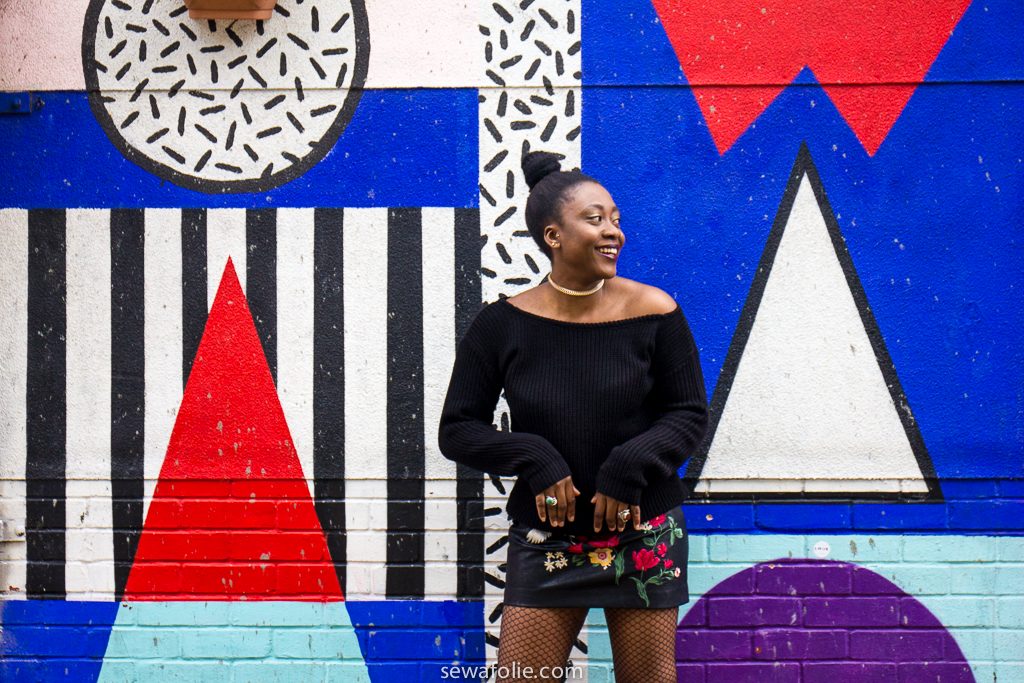 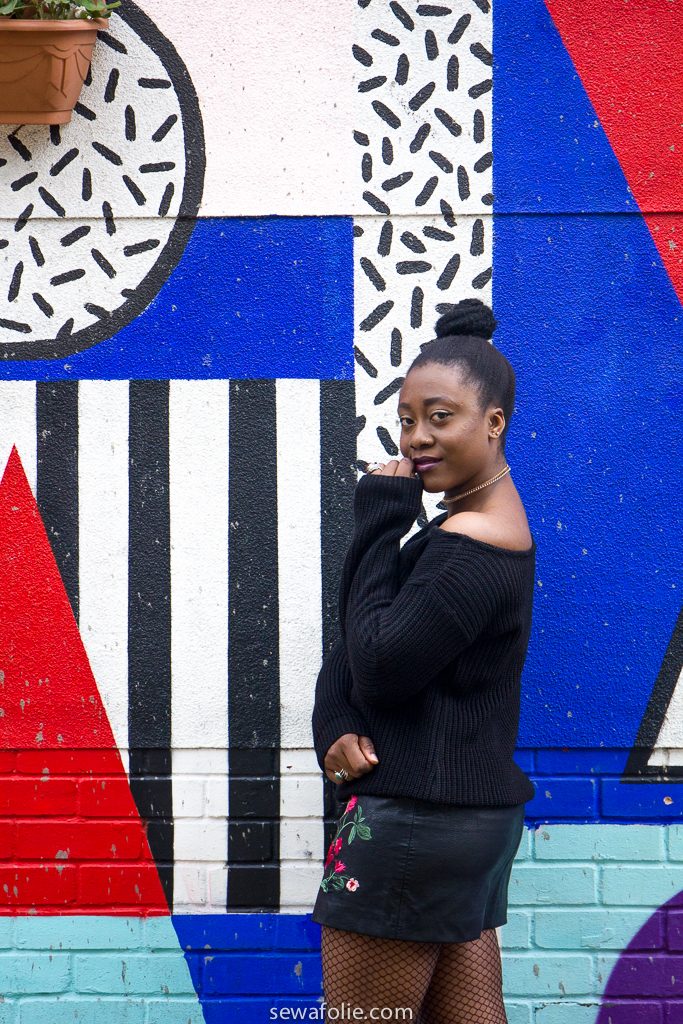 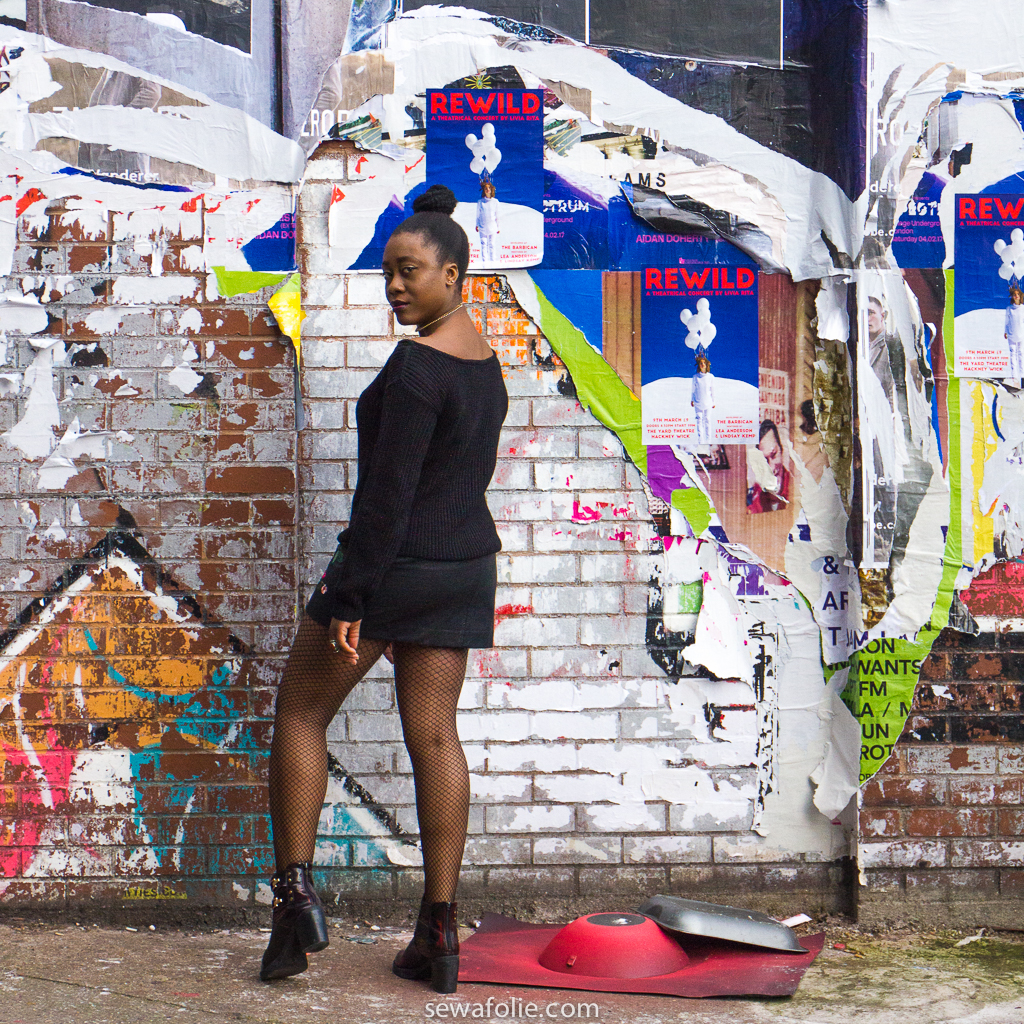 Sometimes I even think fashion trends are a whole lot of bullocks. I mean come on, I’ve been wearing fishnets for many years and all of a sudden it’s supposed to be the “in” accessory and I can no longer wear it in peace without looking like I’m trying to be cool. You get what I mean? 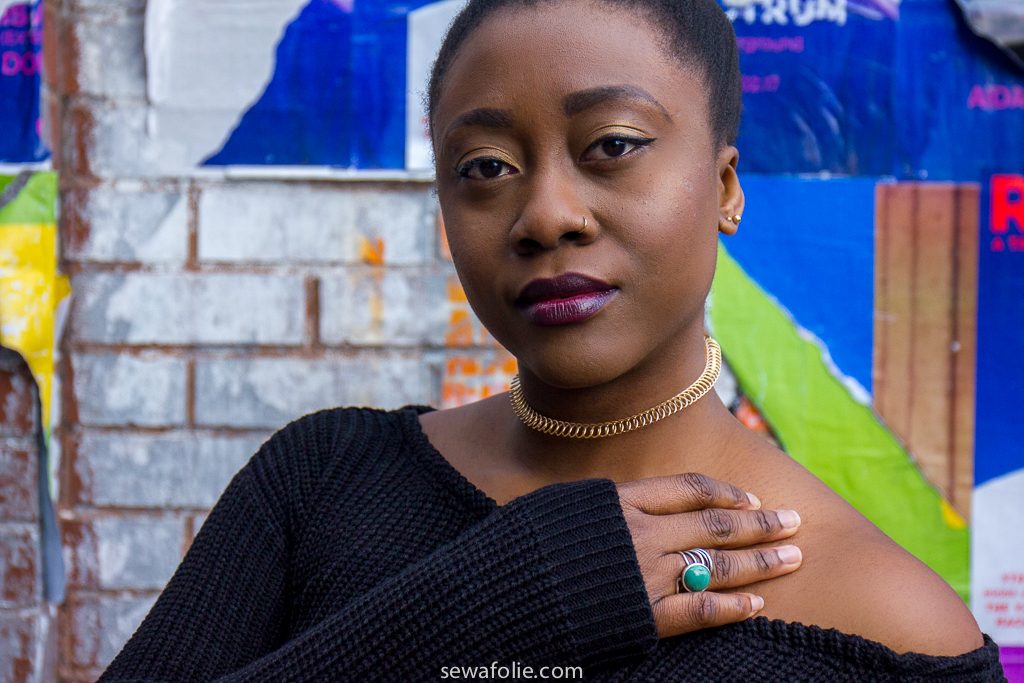 I’d like to hear your views on the trends of the season and if you would be or wouldn’t be running far away from them. 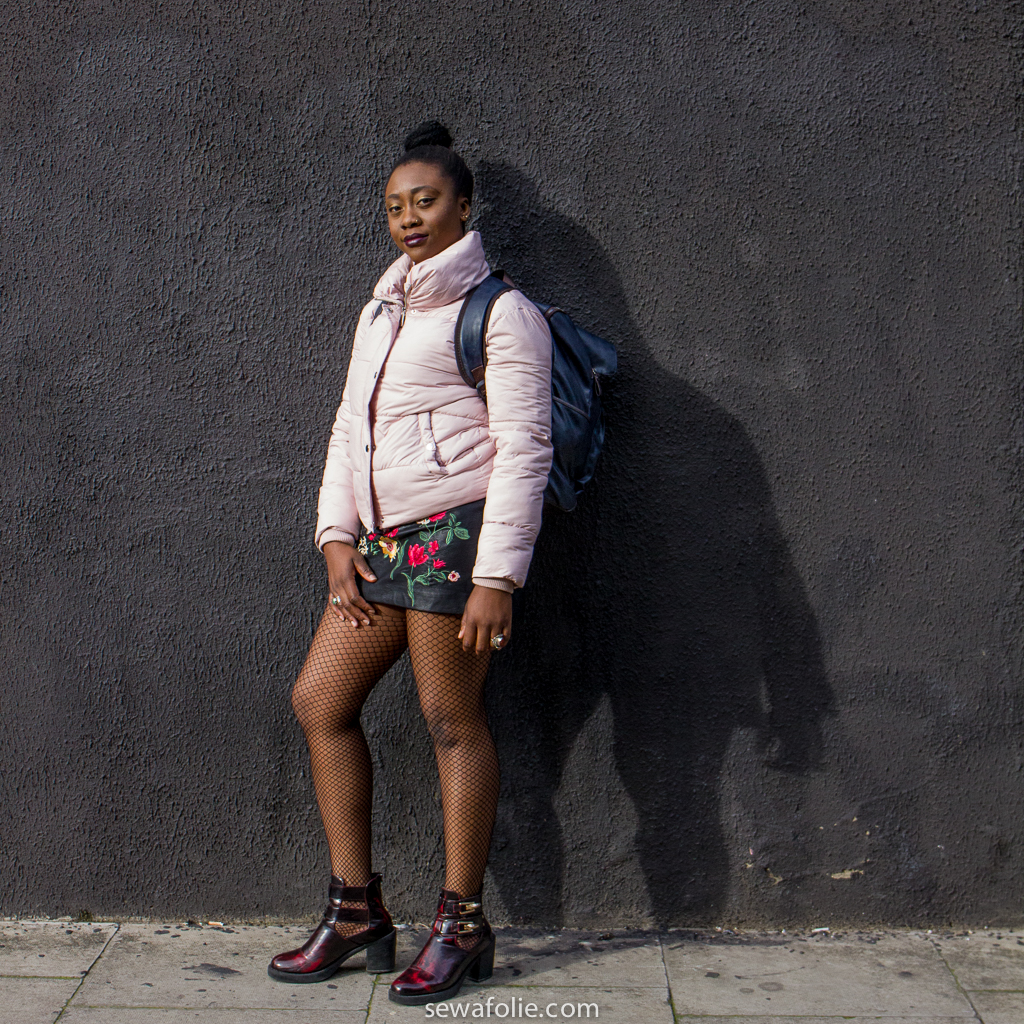 For me, I guess some things I would wear anyway, but others I’ll roll my eyes at. Like really? Thanks but no thanks! 😀 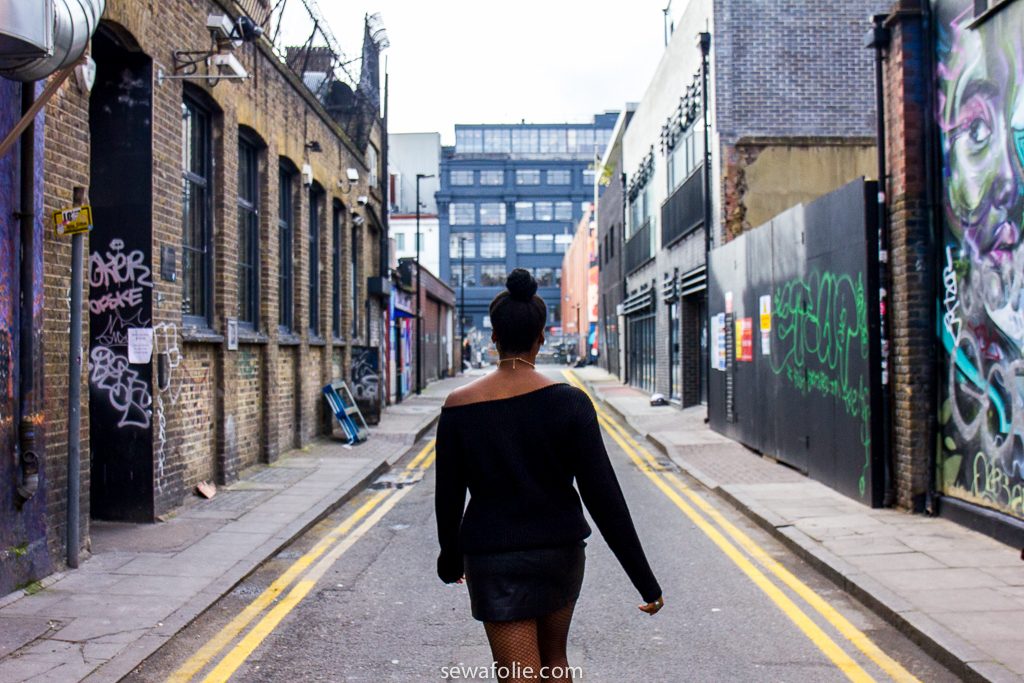 Fishnet- can’t remember, I’ve had it for a while