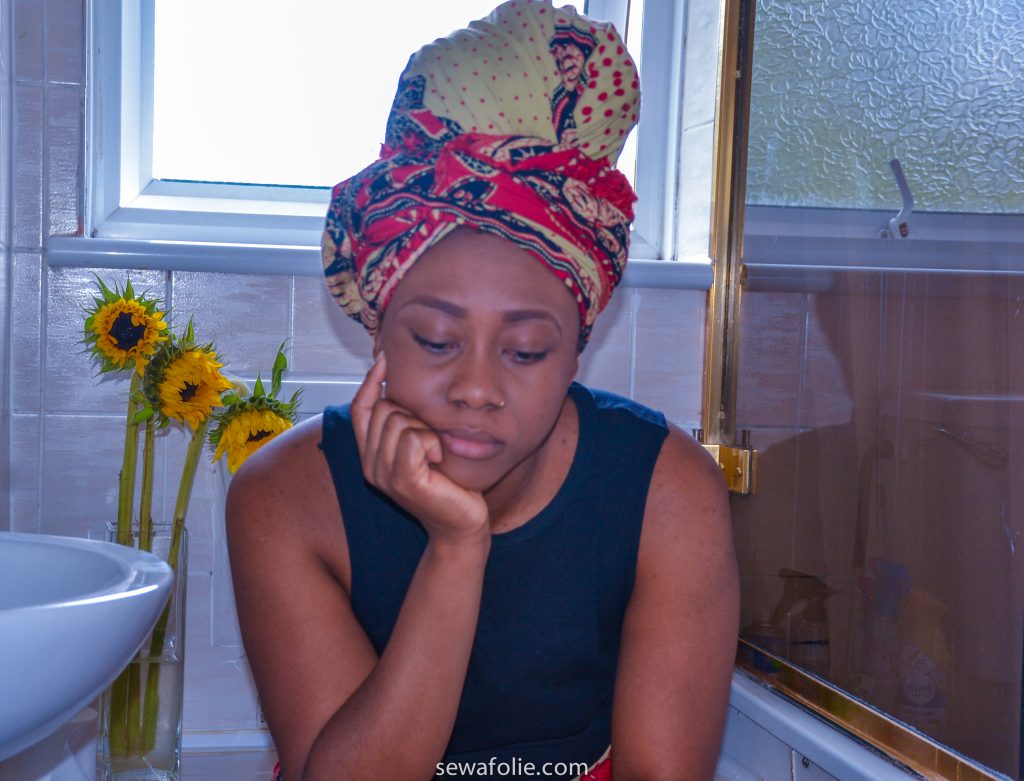 Cecilia was back in the room from which she procured her sustenance. Half an hour to the floodgates being opened, she brought out cheap wares such as lollipop, chewing gum and discounted perfume. In no time, she was done with the mundane routine of spreading them out; and in usual fashion she sat and waited.

She welcomed girls she regarded as street smart when they handed her jackets to stow for a pound less than what the cloakroom charged. And after a year in the job, she had begun to recognize their faces, and the banter between each transaction was easy and swift, like the exchange of drugs in an alleyway – a familiarity tinged with both understanding and embarrassment.

Each night the routine was the same. She would clean the toilets every other hour while she sat in wait for those kind enough to patronize her goods. She’d deliberately take hold of the tissue, but then offer some when needed with a jolly good nod or wink to nudge each visitor into buying a lollipop or dash of perfume for a little price. As days gave way to months, she developed a game of her own to ease the monotonous job.

It was a game of guesses and that day was no different. She watched as her first prey entered, flanked by two others, all giggling like morons. She had come to dislike such girls but found they were more likely to patronize her, so she put on her charm. She looked at the blonde-haired girl who was clearly tipsy on alcohol and self-importance. She guessed that her sequined, spaghetti-strap dress was as ostentatious as the red lipstick she had drawn across thin lips. She guessed that blondie was down for a wild night and most likely had just teased an admirer waiting in the dark recess of the dance floor. Blondie and her flock’s childish whispering and giggles were telling. She imagined their privileged life and seethed, but when she opened her mouth, her voice was lyrical, betraying no trace of malice. Cecilia’s mouth broke into a smile as she beckoned they purchase a “lolly”. However, they brushed their garments, reapplied their lipsticks, powdered their white cheeks and left in a mist of vanilla.

Minutes seemed to trickle by and Cecilia transported to the other life she had known. The one filled with sweat, grime and a crying baby. She wondered how he was and how soon before any memory of her would cease to exist. Just how long before my face becomes no different to the many strangers that walked by the market stall as he sat tied to his aunty’s back? She wondered.

From the periphery of her eyes, the silhouette of a lithe form caught her attention and she turned to see smooth dark skin illuminated by the toilet’s fluorescent lights. She saw dark, berry-stained lips, cat-shaped eyes and perfectly styled hair. Unaware, the girl continued to scrutinize her makeup in the mirror. Cecilia could see a determination in her eyes and guessed she was a calculative opportunist who had come to make a conquest. She lowered her gaze and saw long legs under a red billowing dress strapped to black heeled sandals. She decided she wouldn’t bother with this one – her people were the least to throw a coin her way. She shifted her gaze and held out a wrap of tissue as the girl approached, but the girl shook her head and placed a two-pound coin into her collection bowl. Surprised, Cecilia offered her a lollipop, but the girl smiled and walked away with waist-long braids swaying from side to side.

She continued to play the game, and each time she won a buyer, she thanked God for the little mercies He bestowed upon her. It was a tough life, but she never doubted that she was better off sitting in the putrid smell of shit and piss than living a gruesome life with little to no reward in her hometown. The stipend she sent back home each month was a proof of it. She envied the lives of the girls she saw each night without even knowing their stories. To her, it didn’t matter. It couldn’t have been worse than what she had been through. Life had dealt her a strong hand in serving lemons.

So, simply, she made lemonade. 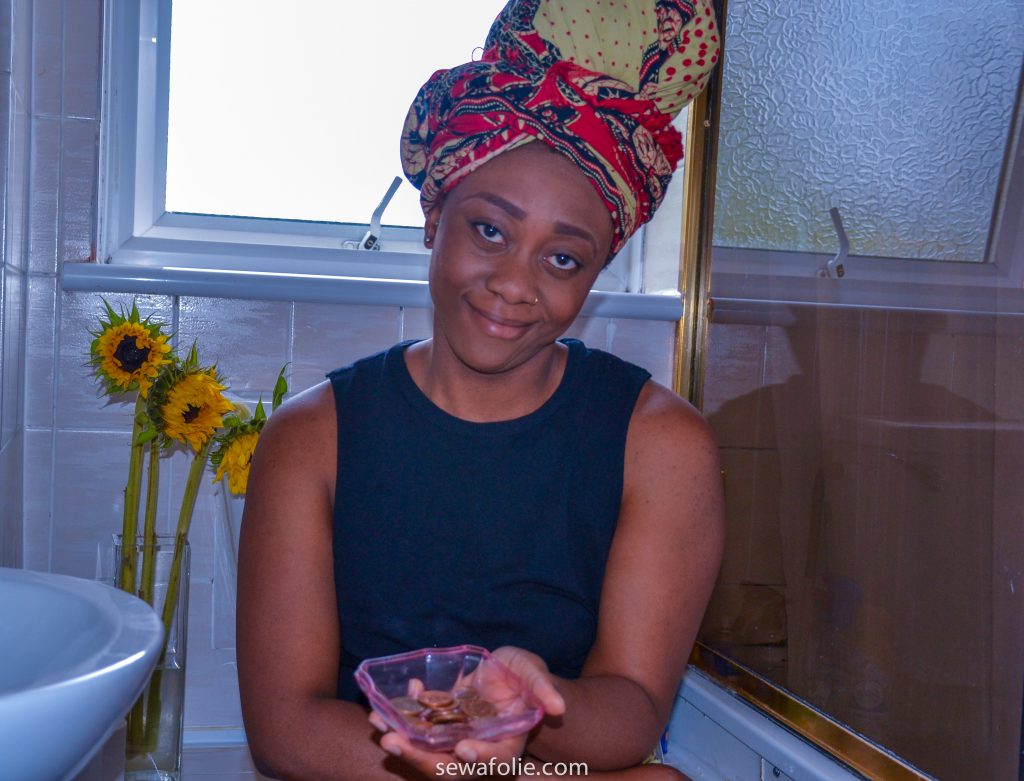 This short story of about 800 words has been sitting in my hard drive for a long while, so I decided to share it today and I hope you enjoyed reading it. If you’ve been following this blog since its inception, then you’ll remember that it actually started as a creative writing site before it evolved to what it is today. If you’d love to read more of my short stories, then click on the link and you’ll find the other gems I previously published. Let me know how you find them, they are grounded in theories from social psychology- the degree I studied at university if you didn’t already know 🙂

Now let’s get back to the story above. What themes did you draw from it?

4 Comments on The Woman In The Bathroom