Social media seems to be the buzz word these day ain’t it?

Every company or organisation worth their salt now has a profile on at least one or two social media platforms; and what was once considered a self indulgent habit of the Y generation(millennials), is now deemed a powerful social marketing tool. 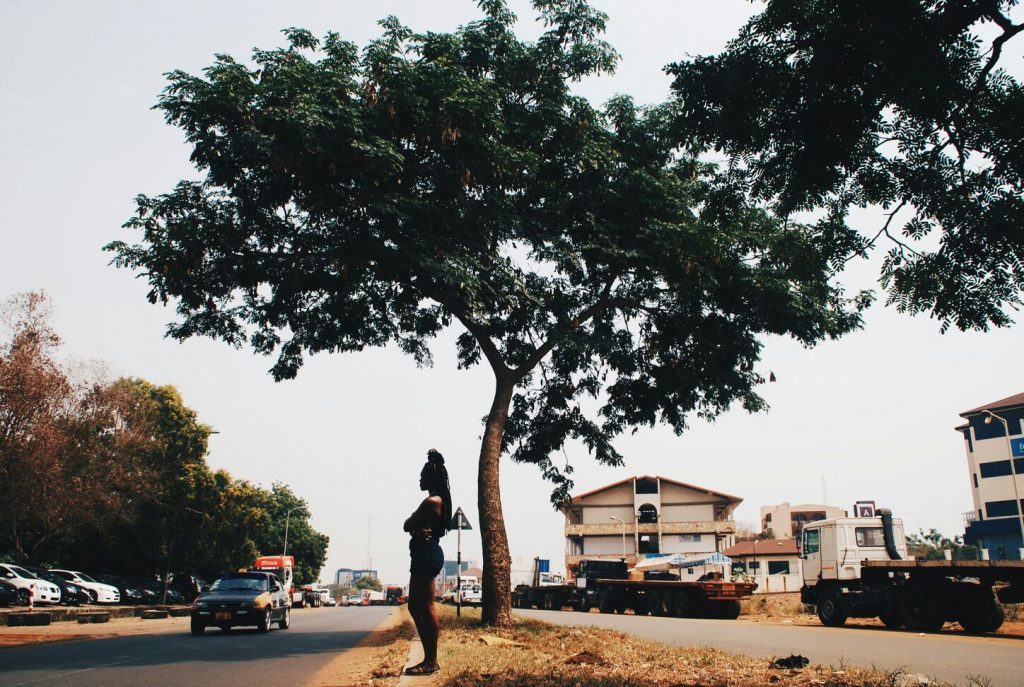 There’s no doubt that life as we know it has changed drastically since the Pacman days. Ofcom, an independent regulator and competition authority for the UK communications industries reported that the use of social media has tripled since 2007. In that year, only 22% of internet users said they had a social media profile compared to the 81% who currently do. In addition, CNN noted that teens spend a whopping 9 hours a day on social media. We’re convinced! 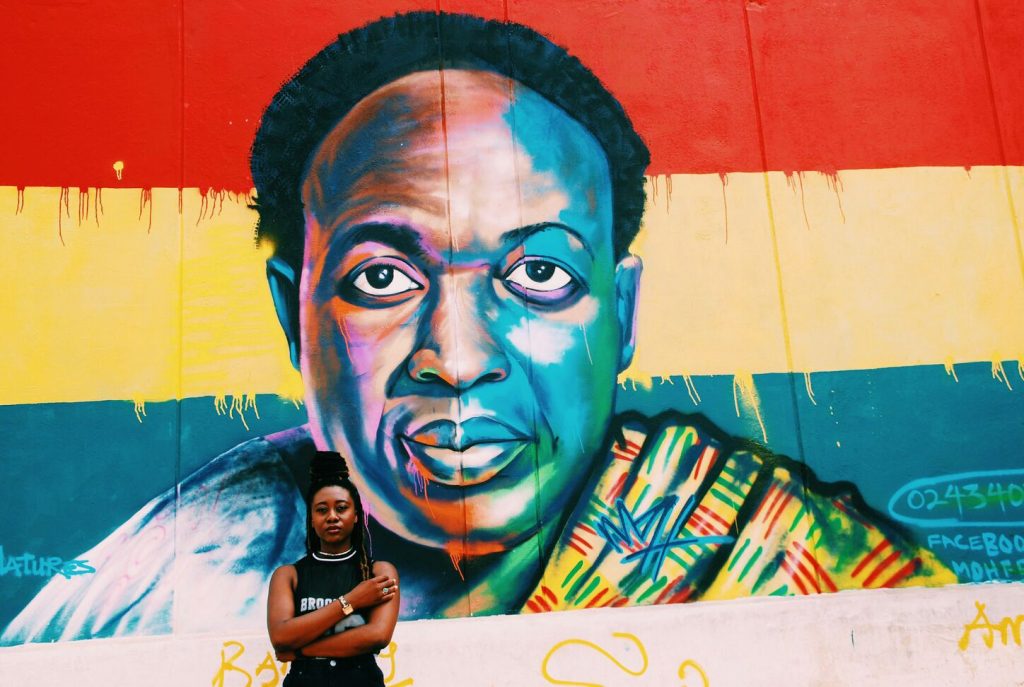 But what do all these statistics mean to the average Joe or Sarah? How do these social media influences impact or affect our lives? 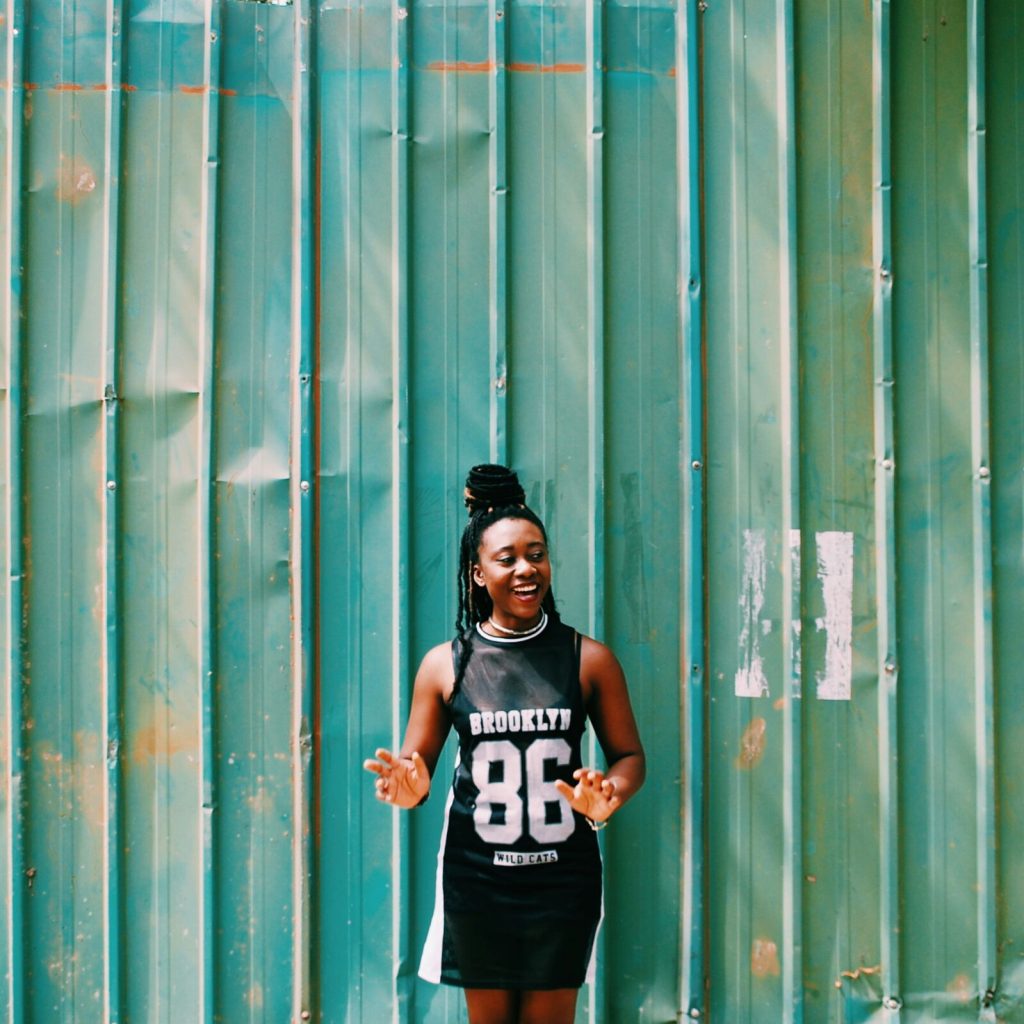 While the naysayers are quick to list the possible cons and name it the result of a generation lusting on instant gratification and what not, here at SewaFolie, we believe that it’s a double edged sword that could be wielded for good if done right. 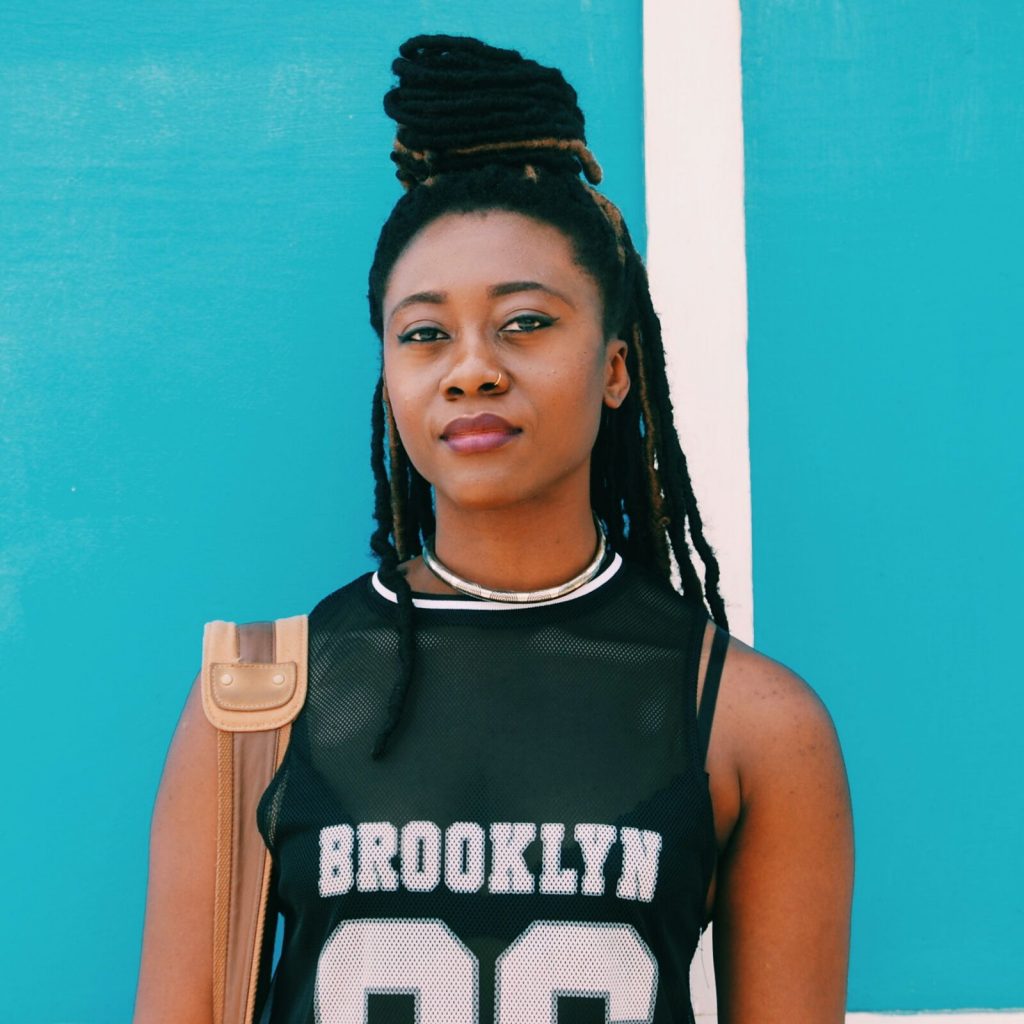 Let’s take the many instances in recent years where social media has been used as a force for good and has indeed schooled us as an example. So influential it’s been that in a matter of minutes, anyone can get information on events happening around the world. We’ve been able to see what life is really like in different parts of the world thanks to snap chat featured stories. I sat in my bedroom one afternoon and was mesmerised watching a festival of kites happening somewhere in South Asia(I forget the exact country). People and cultures that have been long marred by popular media now have the platforms to tell their own stories as genuinely as possible. 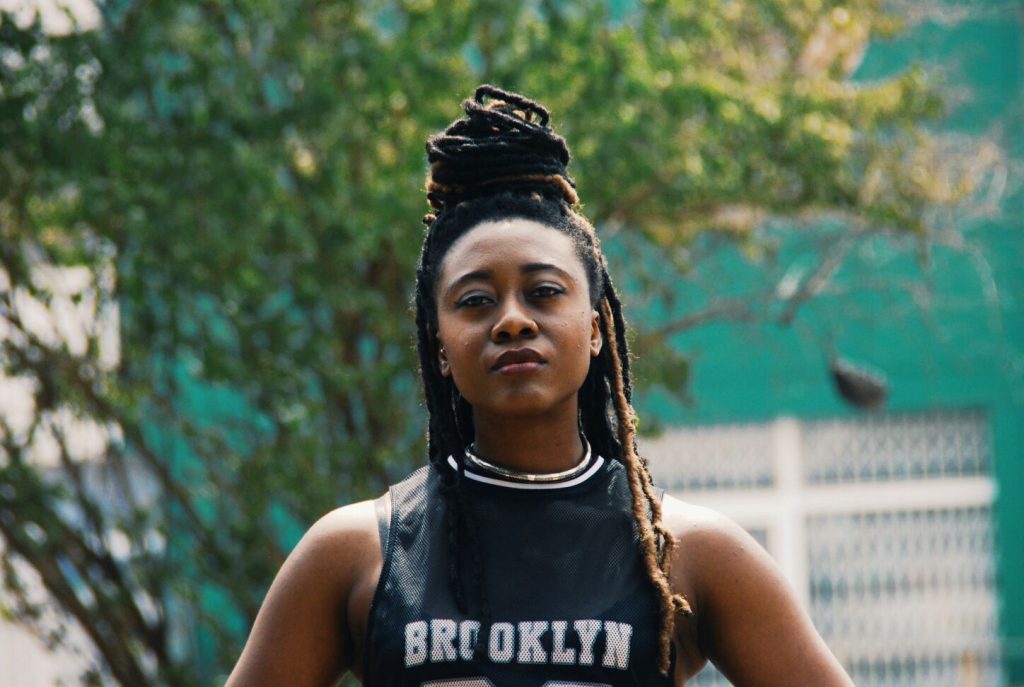 Also, with a click of a button and an upload to You Tube, Vine or the like, people all over the world were able to see the true realities of minorities living in the United States. When terrorists struck, or natural disasters destroyed, the world came together, mourned the lost ones and commemorated the dead(of course, there was more to these said events). 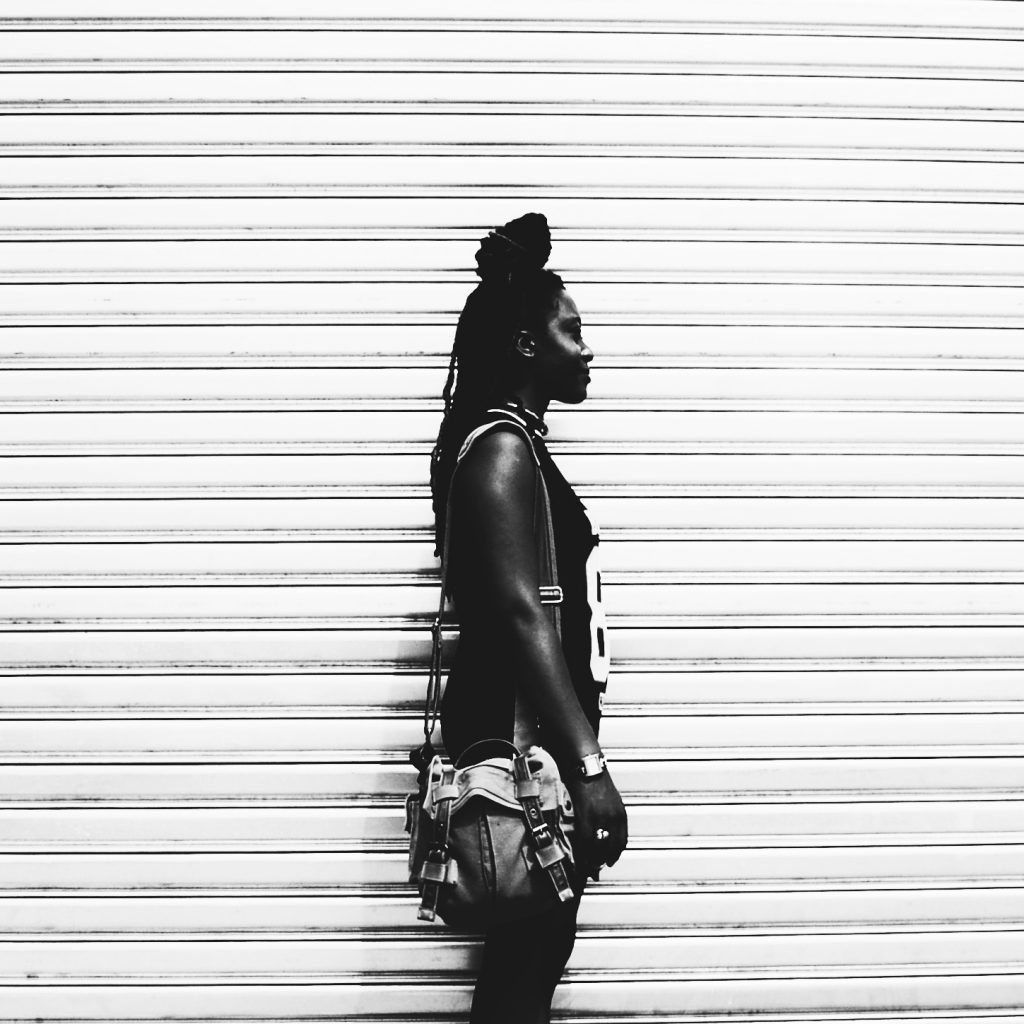 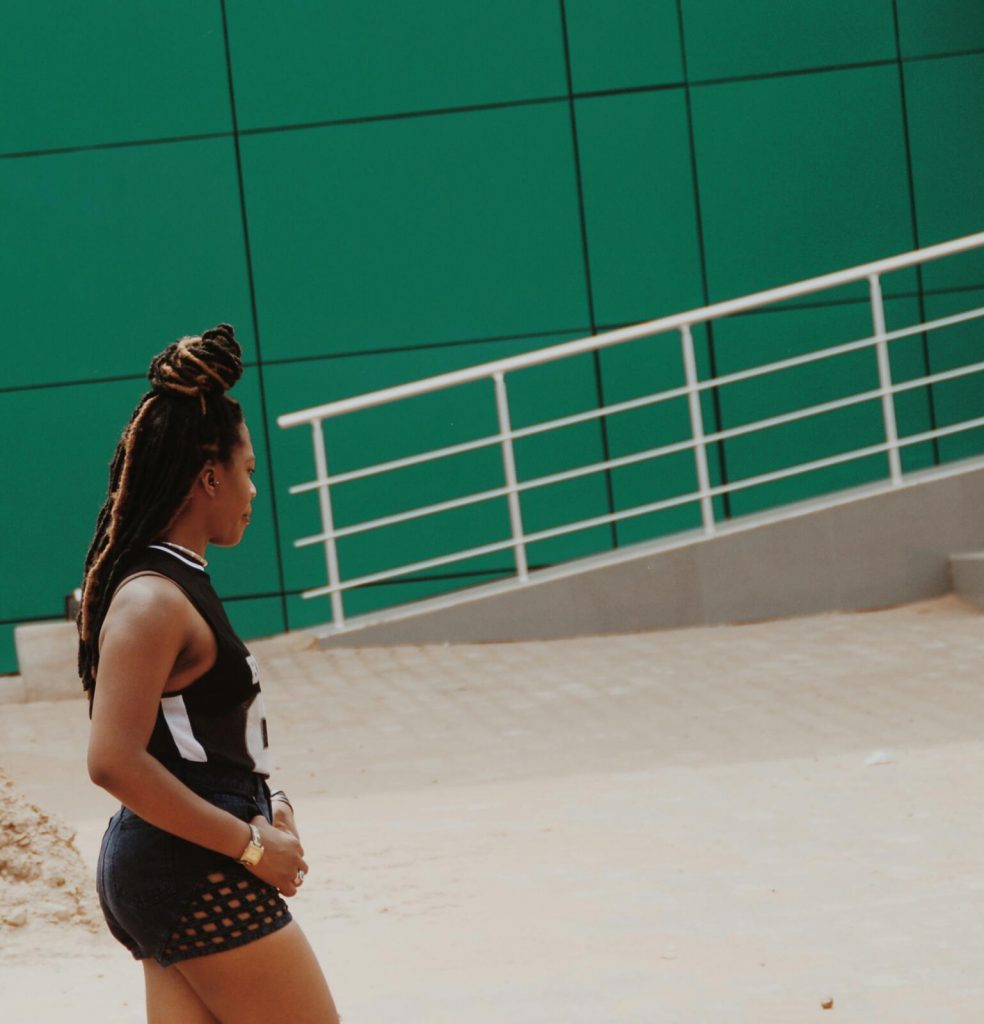 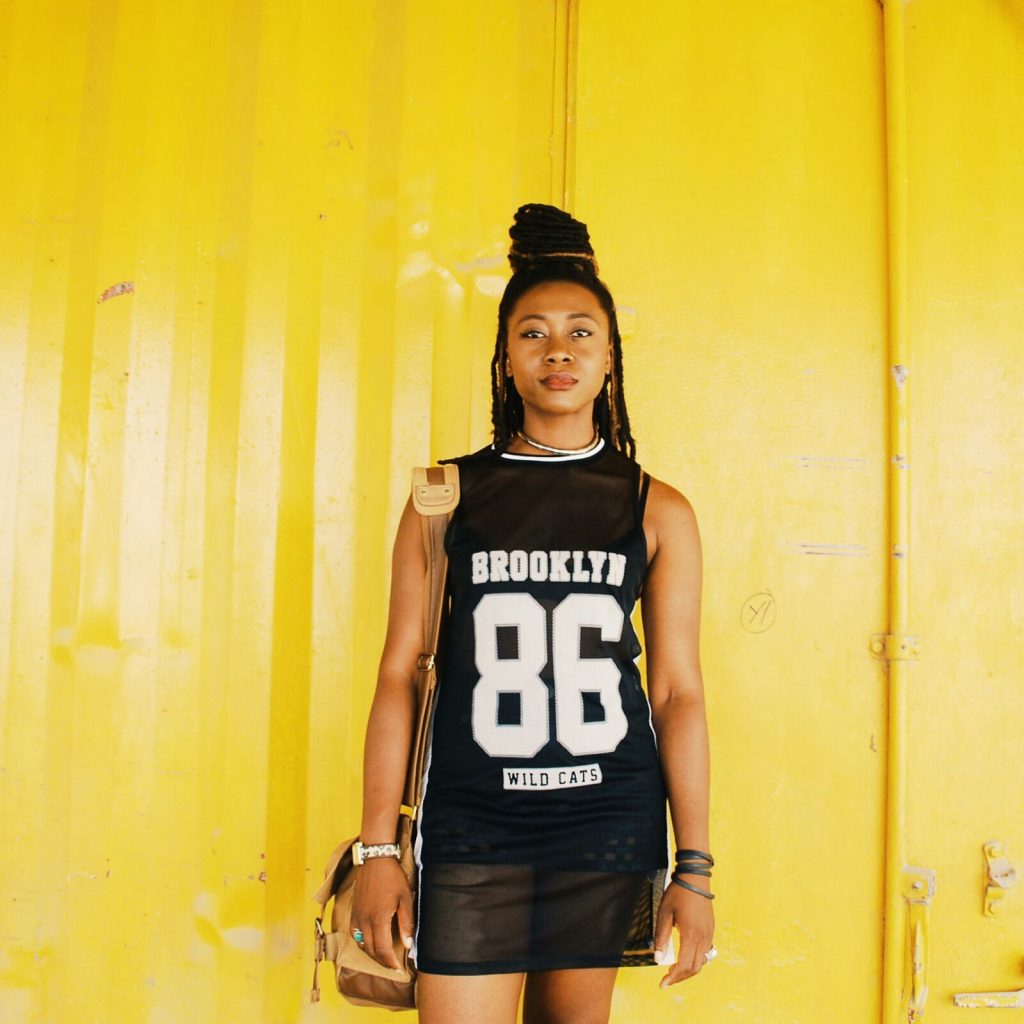 More and more people are now meeting their partners and spouses online, youths and young adults who otherwise might have been unemployed after years studying in higher institution (dare I say due to the crisis caused by the older generation who now smugly call us self-indulgent!) are now self employed using these said social media platforms. There are now many content creators and digital marketing executives than ever before. We need no expert to tell us that digital is the future. I mean with the possibility of getting the latest and trending news at the tips of our fingers, the future of the television is at jeopardy. 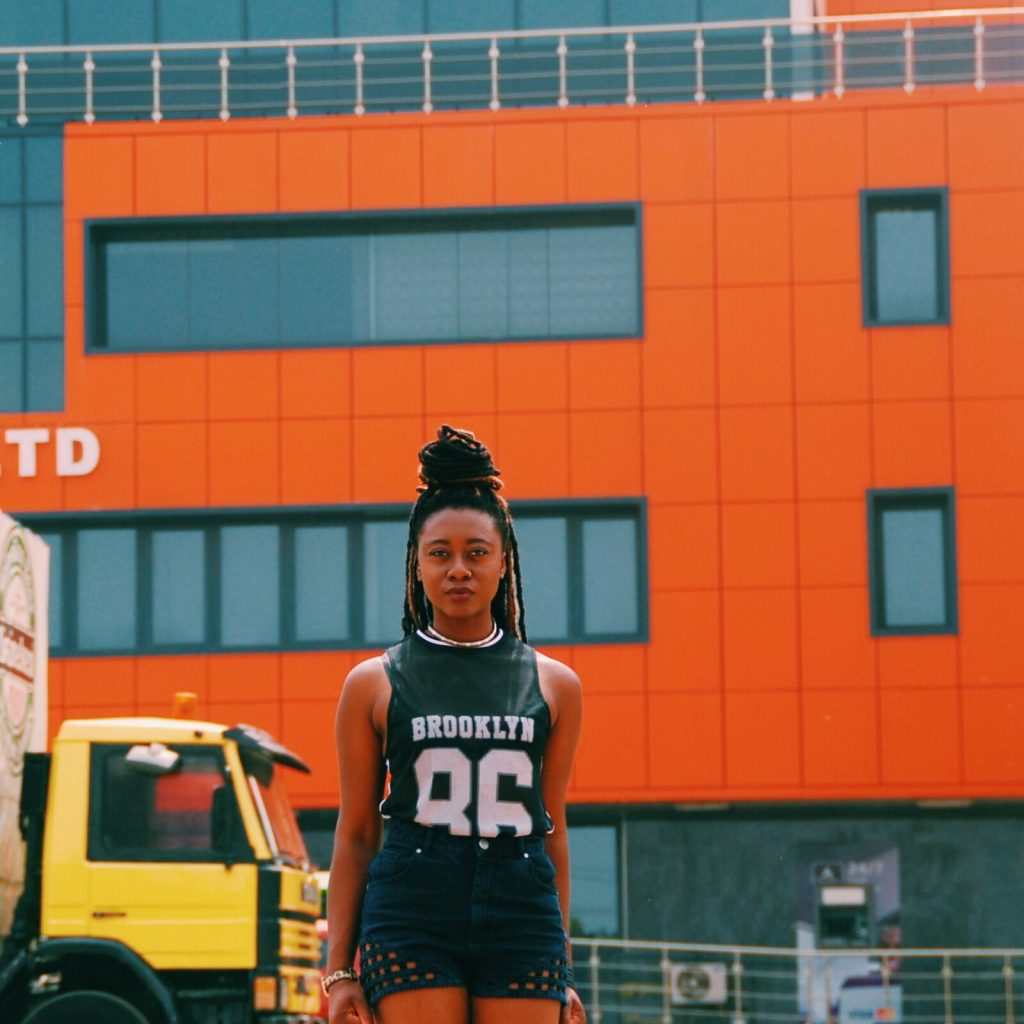 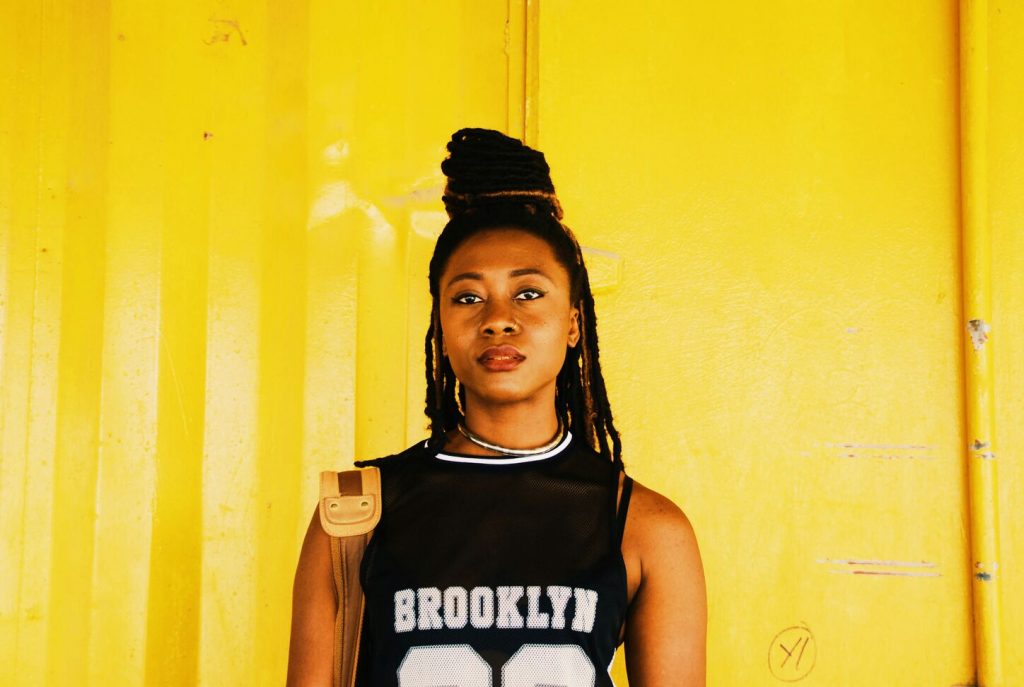 While all this is true, the best out of these I believe is our ability to connect with people from different backgrounds, locations, time zones and cultures all over the world.  As with most things these days, it all starts with a like or comment on an individual’s post. Then with a series of more interactions, an internet connection is formed. While some continue to be internet friends with the hopes of meeting in person one day, others actually do meet- life long friendships are formed, some get married later down the line, some collaborate and create art, or perhaps some realise that the connection online simply doesn’t transcend to physical reality.

The debate between what’s real or not real about social media could go on for days but each experience between users is unique, and how each wields this beast of a tool determines their social power. 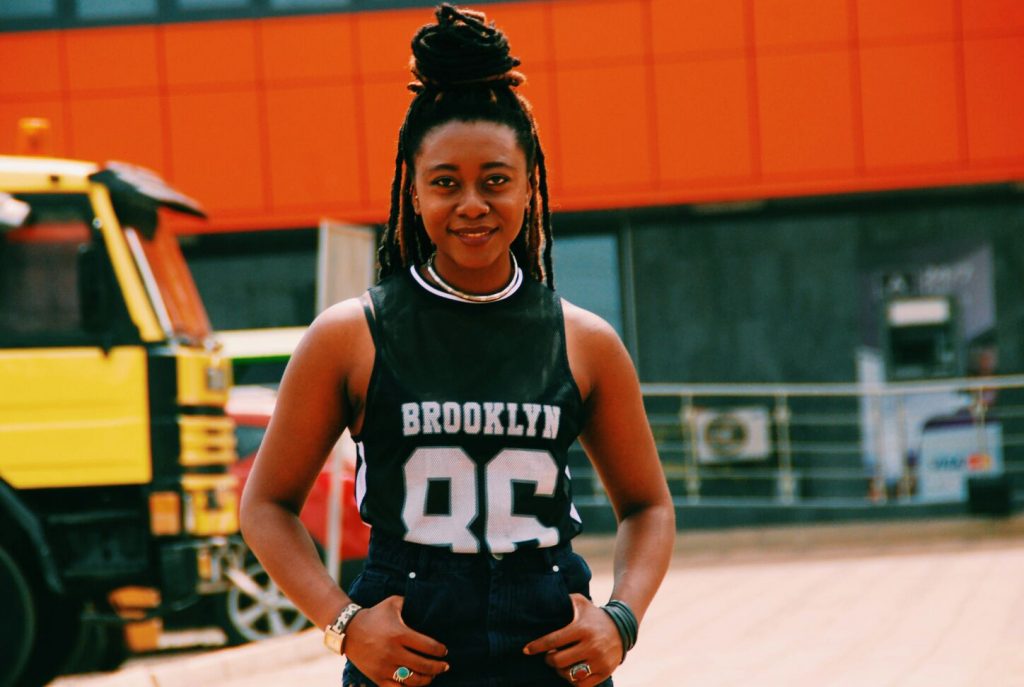 I’ve had the opportunity to meet several of my social media friends, and it’s been great so far. One of these connections, like most things on social media started off with a tag. So there I was one morning while visiting family in Accra when my phone beeped to alert me of a notification. It turned out that a friend on Instagram had tagged me to another users profile. I was travelling at the time and it so happened that I was a bus ride away from the awesome photographer on whom’s profile I had been tagged to. I had already revealed that one of my new year’s resolution was to collaborate with more creatives in this post here, so I was up for it!

After going back and forth with David on what to wear for the shoot, he ended up deciding I should style myself as I pleased since I had travelled light and didn’t have much options to suit his preferred 90’s style. Two days later, I was on a bus leaving from Accra, Ghana to Tema. As an avid traveller, I was glad to explore somewhere other than Accra, so the collaboration was a joy and the tag that started it all, a blessing. 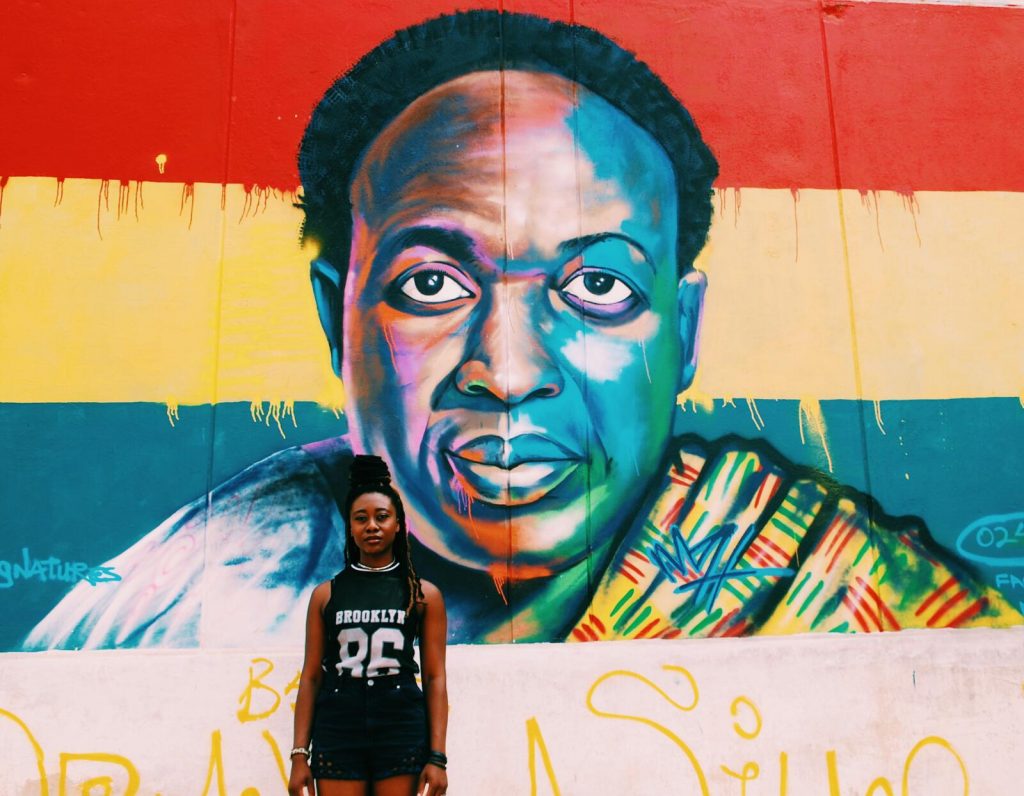 The outcome of the afternoon spent with David, someone I had only become aware of, only a couple of days prior is what you’re looking at 🙂 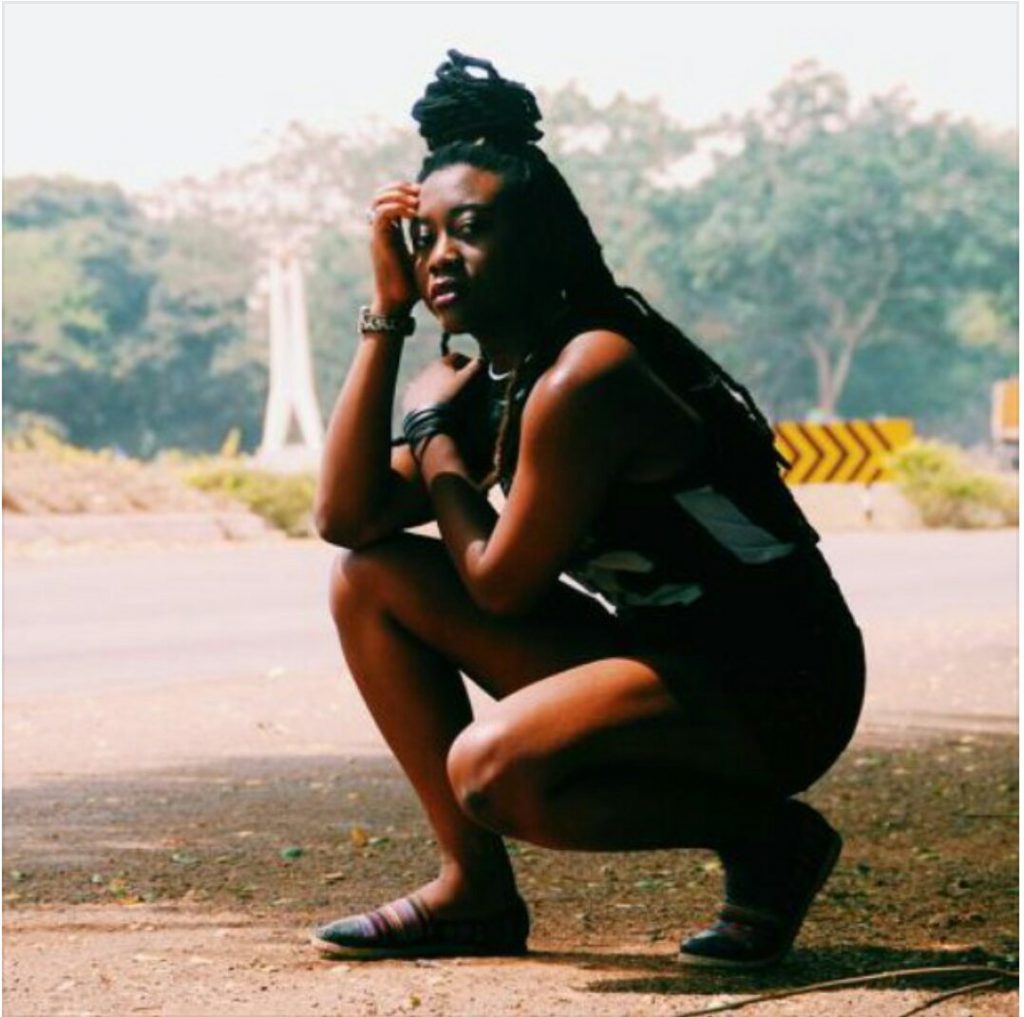 So to you out there, how’s social media been good to you?

How do you wield this beast of a monster?

4 Comments on The Power of Social Media