How do I even start?

I’m feeling a lot of things right now. I’m trying to be creative in how I tell you this, but my brain is drawing a blank. So I’ll just spill it!

I’m going to be an AUTHOR! 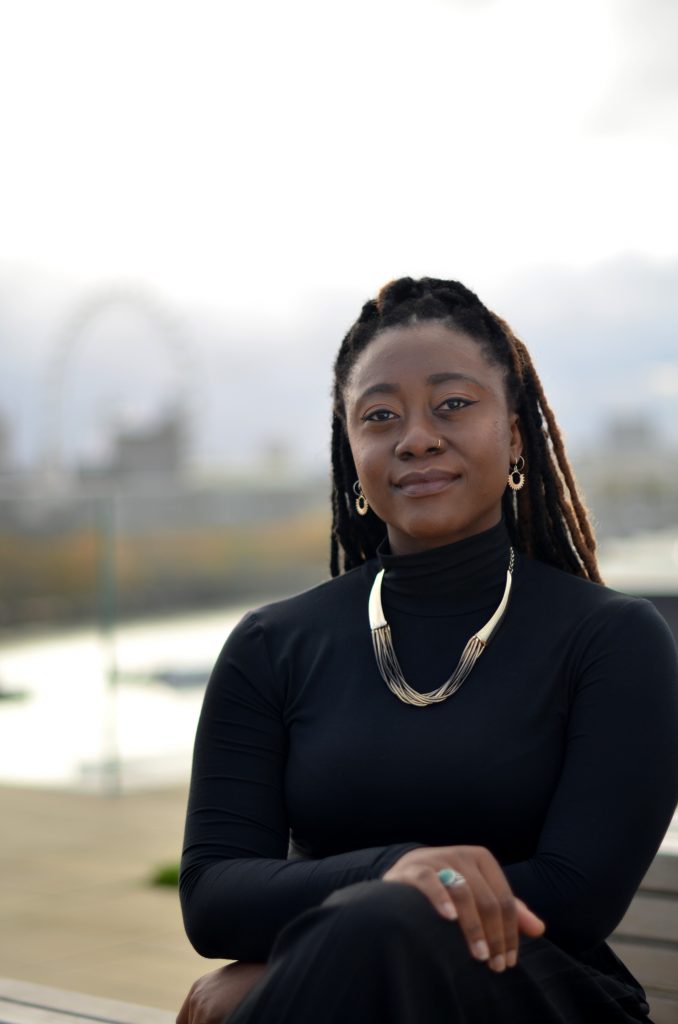 Yes, you read that right. Lil ol’ me went and got herself a book deal 🙂

If you’ve been reading this blog since it’s early days, you’d remember that I talked about going for a novel writing course when I finally owned up to my truth and openly declared that I wanted to write a book. This was in January 2015, a few months after the idea for the story came to me, roaring like a tornado into my consciousness.

In November 2015, I travelled to Lagos for 2 months to do some research for the book. I come from an analytical and research driven background. So truly, this was one of my favourite part of writing- researching the themes I wanted to discuss and then pulling it altogether.

In 2016 I returned to London and began putting all the research together and making sense of all the ideas I had bubbling in my head. A month later, I officially started writing The Returnees. I still remember that first day, rubbing my palms together about to type on the very same laptop I’m typing away on right now. I said to myself- this is it.

I didn’t know what will happen, but I had decided to give it a go and there was no stopping me.

A lot of things happened that year and I stopped writing and launched Ofio. However, I never stopped living with my characters. They were in my head everyday. Taunting me and teasing to write their story. So in 2017, against all odds and personal sacrifices, I took to writing again and finally completed the book(in late August) I felt I was called to write because truly, how could I have made up all these characters and storyline all by myself?

If you know anything about traditional publishing, then you’d know that the next step after writing a book is to get yourself an agent. However, that’s a whole other marathon on its own. How do you find someone who’s going to love your book as much as you do and be invested enough to formally represent you and your book; and future writing career?

I was already deep in, so I set to creating all the documents I’d need to submit to agencies and the few publishers who were open to submissions. It didn’t go far. And to be honest by the start of this year, I was tired of it and was already seriously contemplating self-publishing.

However, after seeking advice from knowledgeable people, I decided to give submitting a rest and focus on writing my next book. And this is exactly what I was doing when one afternoon I got an email from one of the schemes I had submitted to. In usual fashion, I skimmed through the first sentence and moved over to the second looking for the “unfortunately…” sentence, but it never came. I continued reading until I realized that it wasn’t going to, because for the first time I was getting a positive response.

I got up and screamed again. Then I started dancing around in my living room.

And before I knew it, all the pent up emotions I didn’t even know I was carrying about came crashing and hit me all at once that I started crying. By the time my mum finally got to me, she saw me crying and was very worried because she didn’t know what was going on and why I had screamed.

It was ridiculous and I didn’t know how I’d stop crying long enough to tell her that it was actually good news. But after a few minutes, I finally calmed down and told her what was going on.

It was surreal. I really had a book deal? A publishing house was interested in my book?

I went to Google and typed their name and looked in bewilderment. It wasn’t a joke. An actual publisher wanted to acquire my book!

I was floored and I still am. I’m not sure I even fully understand what all of this means. But for now I’m here to say that I’m so happy about it all.

This hasn’t come by chance.

This hasn’t come by luck.

This hasn’t come by prayer alone.

I fucking earned this.

The only time I’ve not been working in the past four years have been times when I’m either sleeping or taking a moment to give myself a loving break. Even on days when I’d go out, I’d still go back home and complete one task or the other before going to bed.

So here are the details: 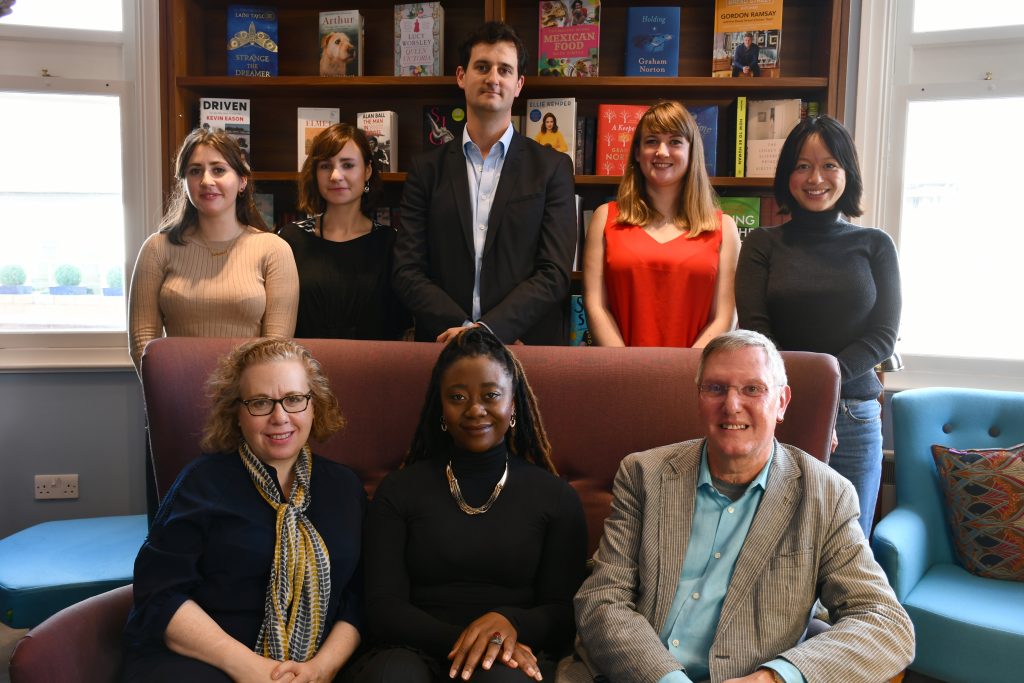 I was tagged on a post they had made on Facebook and I simply applied and hoped for the best.

I was told that 757 people submitted their stories and only 3 of us made it to the finish line. I’m so grateful to the team at Hachette who saw it through and my wonderful Editor, Francine for heeding to the charm of The Returnees. It will be out in April 2020. Make sure you follow me on Instagram in order to receive updates as it progresses. 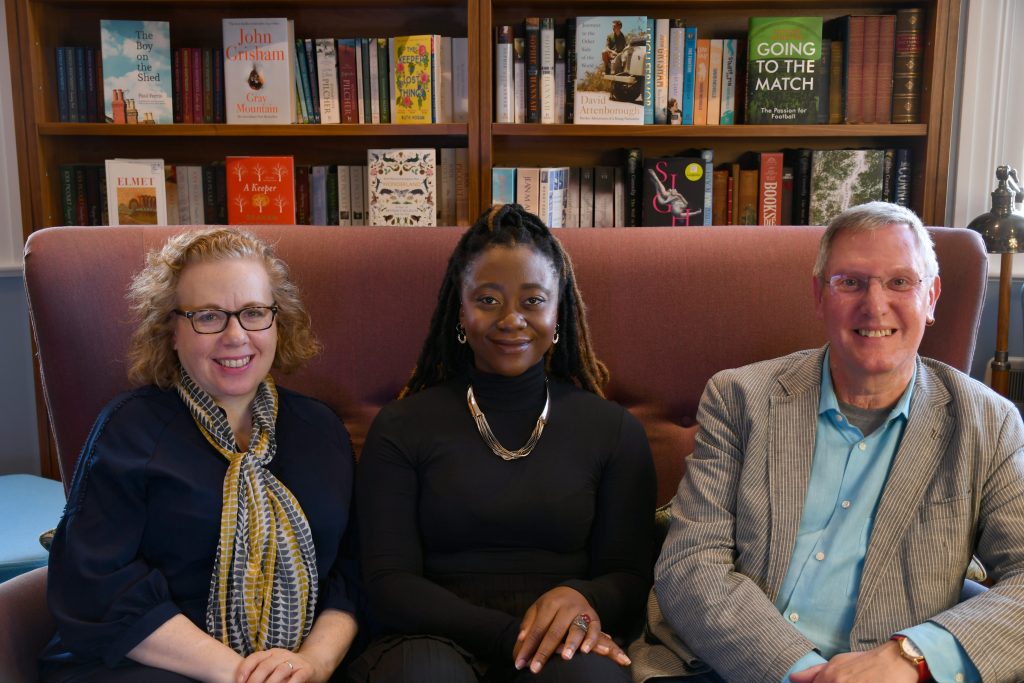 I’m elated and ready for the unfolding.

I did say in my birthday post that this year is about shedding dead skin, and I’m ready.

It will be beautiful.

8 Comments on The Best News in Four Years!