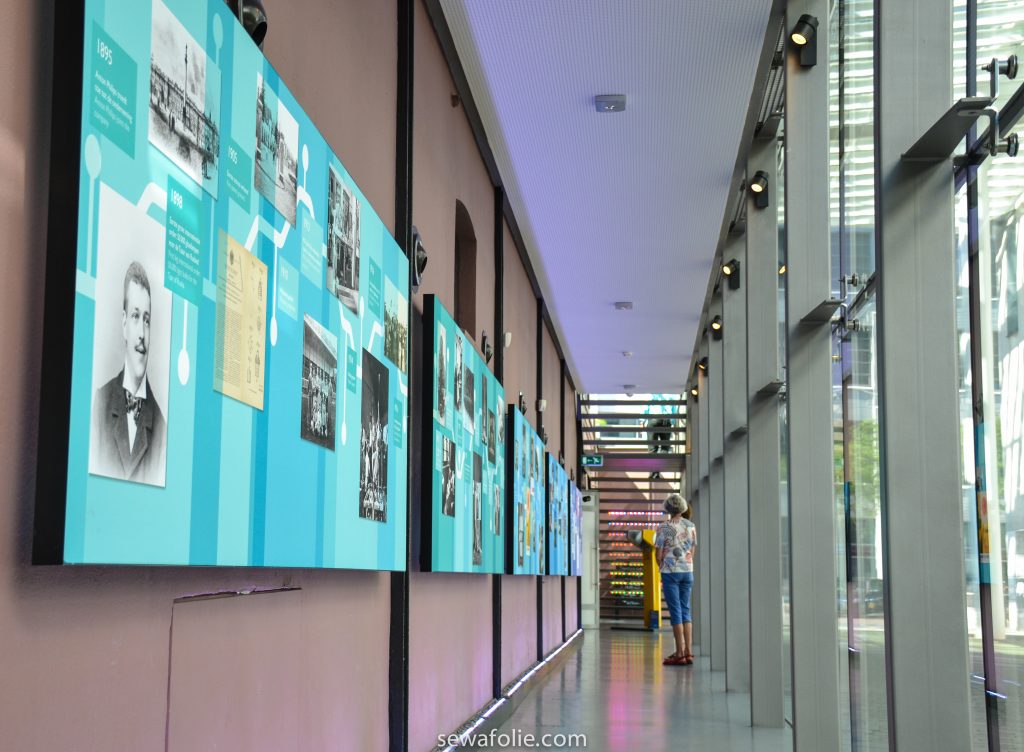 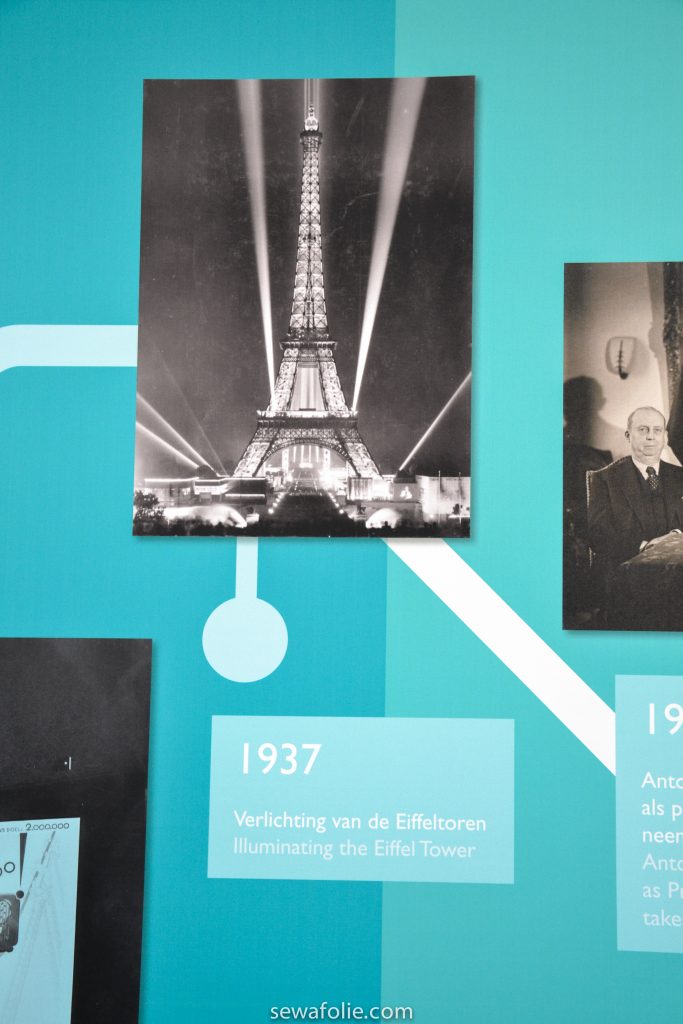 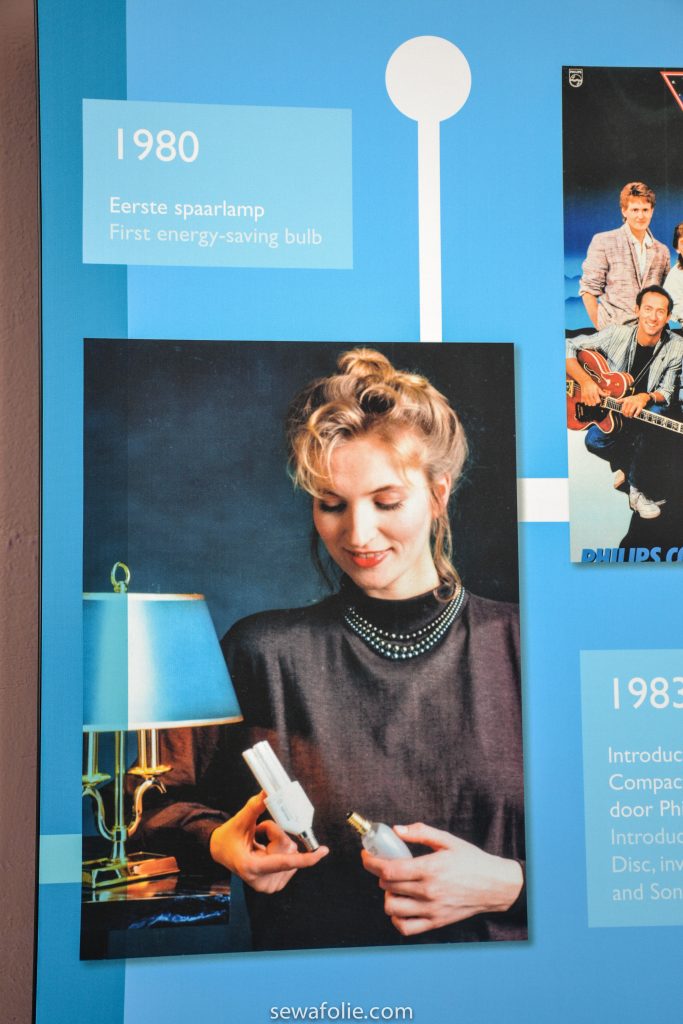 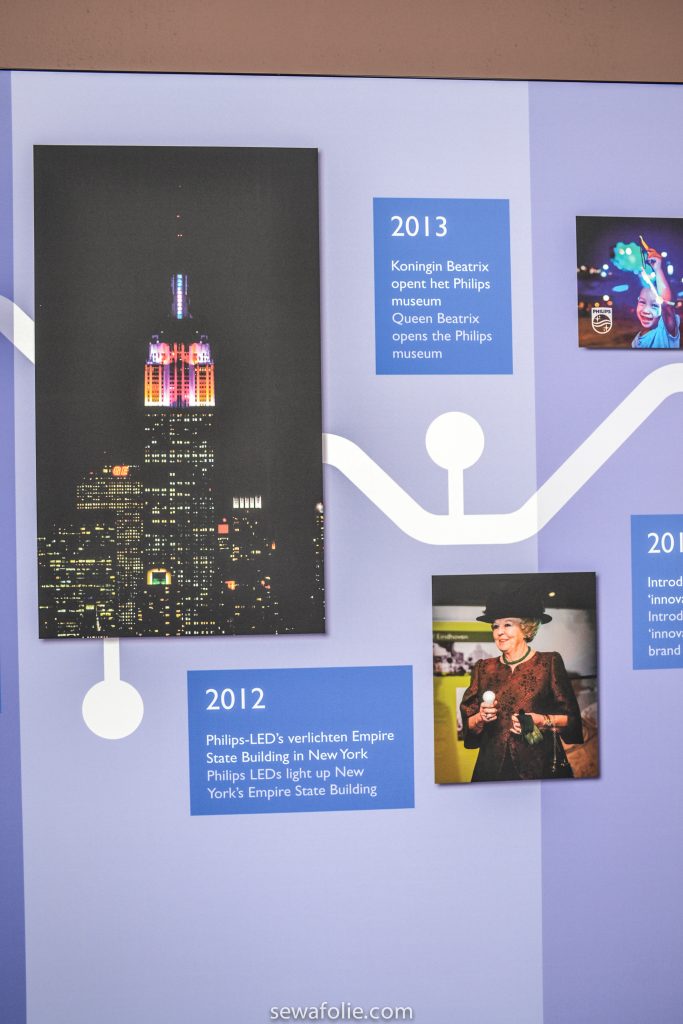 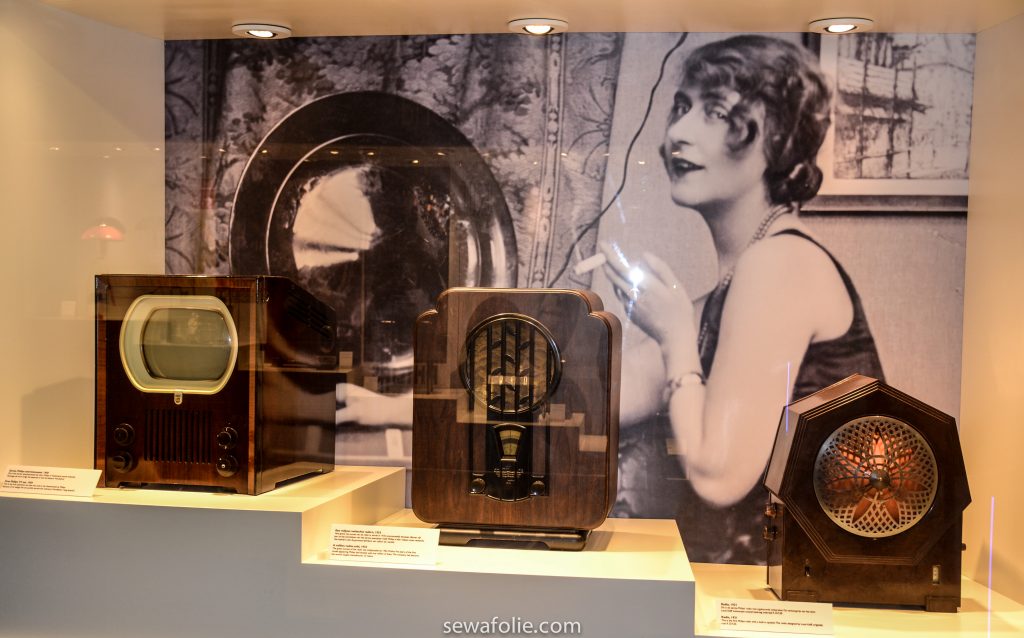 Around this time last month, I was away on a weekend trip to Eindhoven, a town that is about an hour and a half away from Amsterdam, the capital city of the Netherlands.

It was nothing like I had expected and although quite different from Amsterdam, it has its own bustling nightlife which I unfortunately didn’t get to experience because I was traveling with the family and my temperamental little sister(lol, I love her really).

Anyway, while I was there, I was fortunate to visit the Philips museum which is absolutely brilliant. It’s definitely a must visit for anyone traveling to Eindhoven. The museum is so rich with information about the Philips brand and I was able to learn so many things I never knew was possible if not for the wonderful innovators and researchers at the company.

At the start of the tour, we were given a tablet that allowed us fill the names of the people in our group, and while we walked through the different sections of the museum, at each point there was an interactive unit that asked us questions through our tablet from that section and it was great because it allowed us to consolidate what we had just learned. But truth be told, after a few sections, I didn’t bother with it as I was so engrossed with everything around me and didn’t care much about taking a quiz. 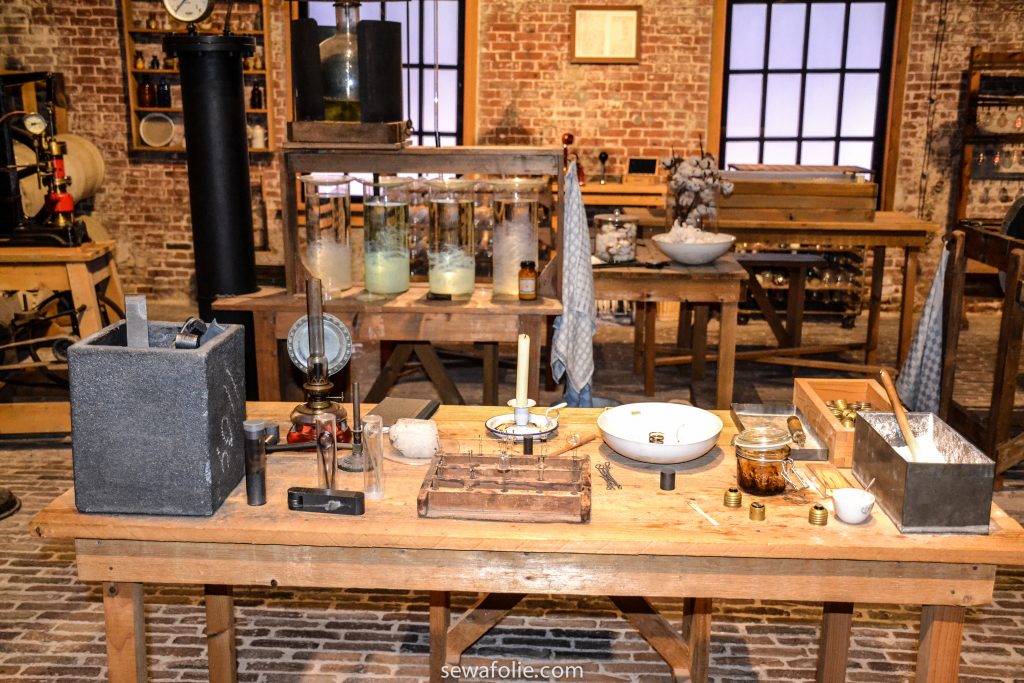 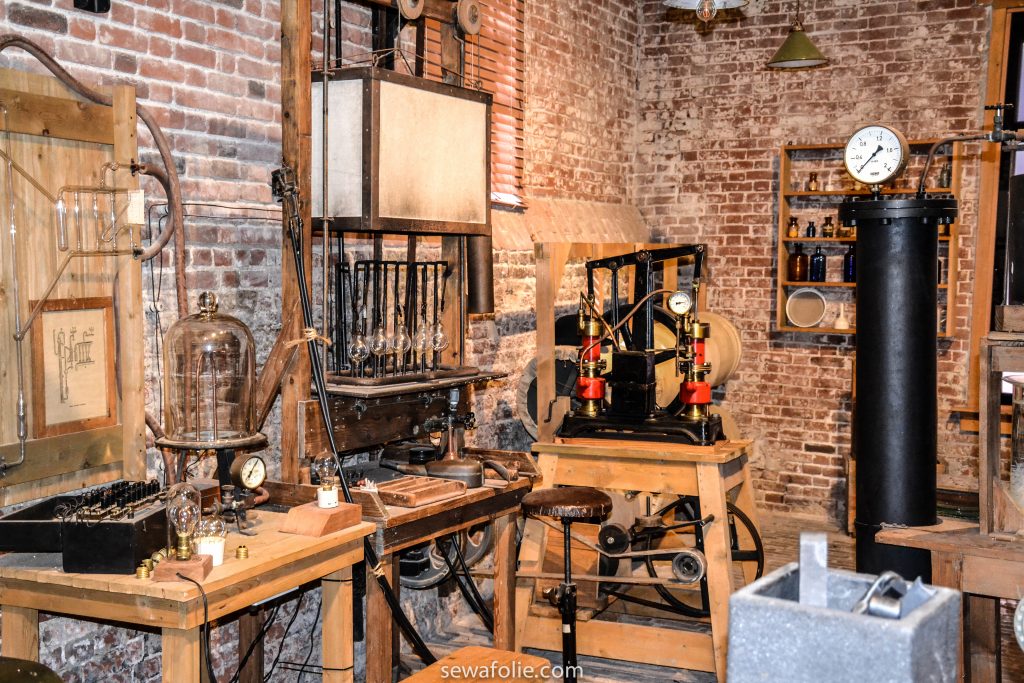 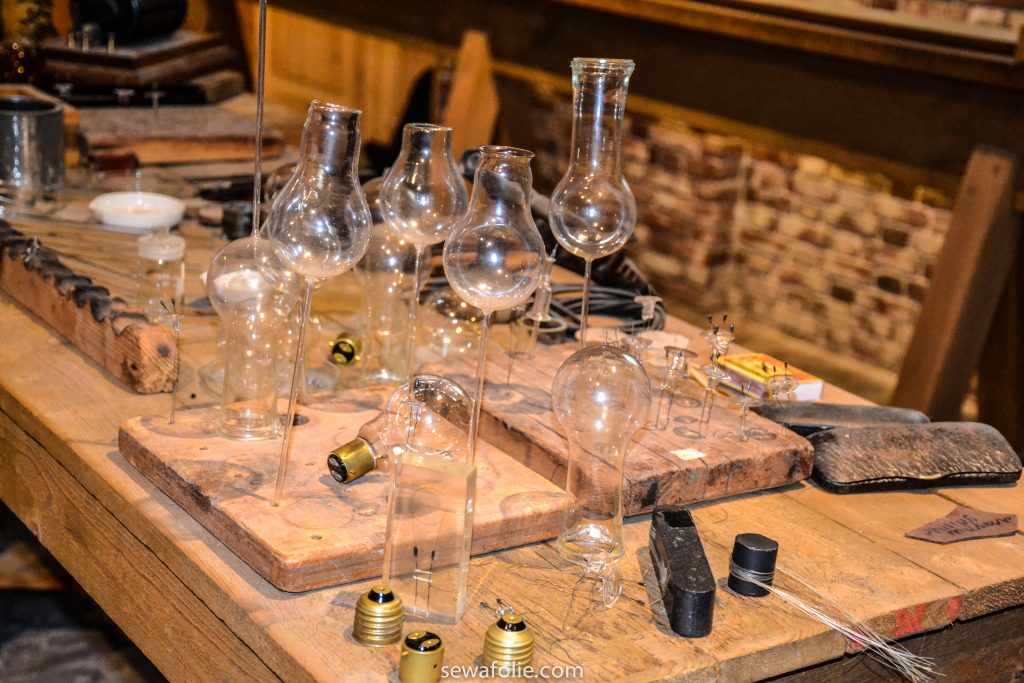 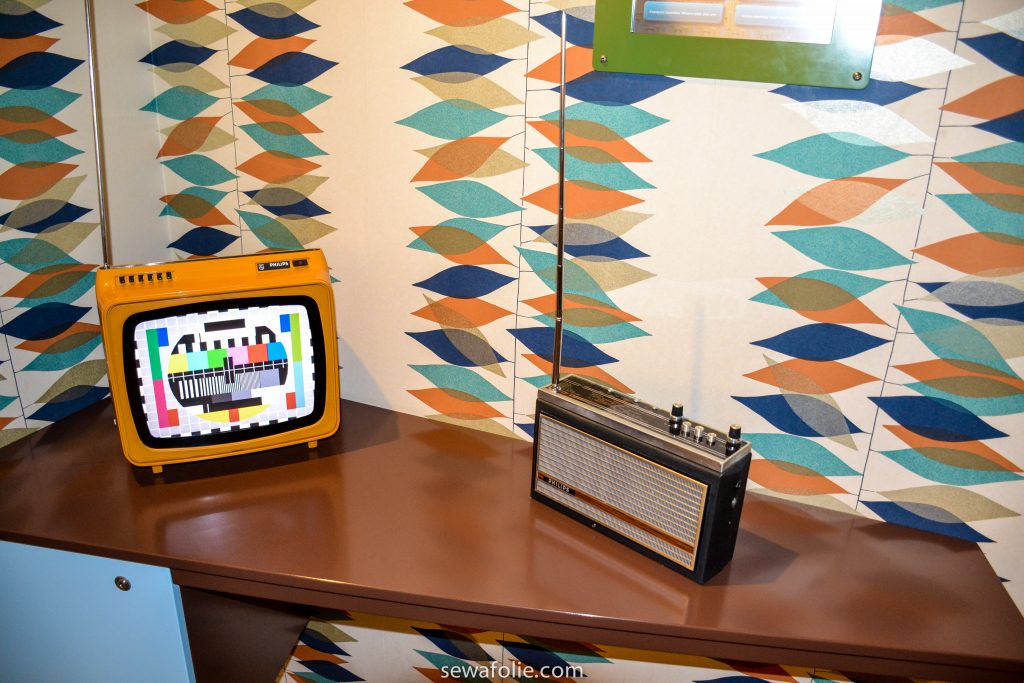 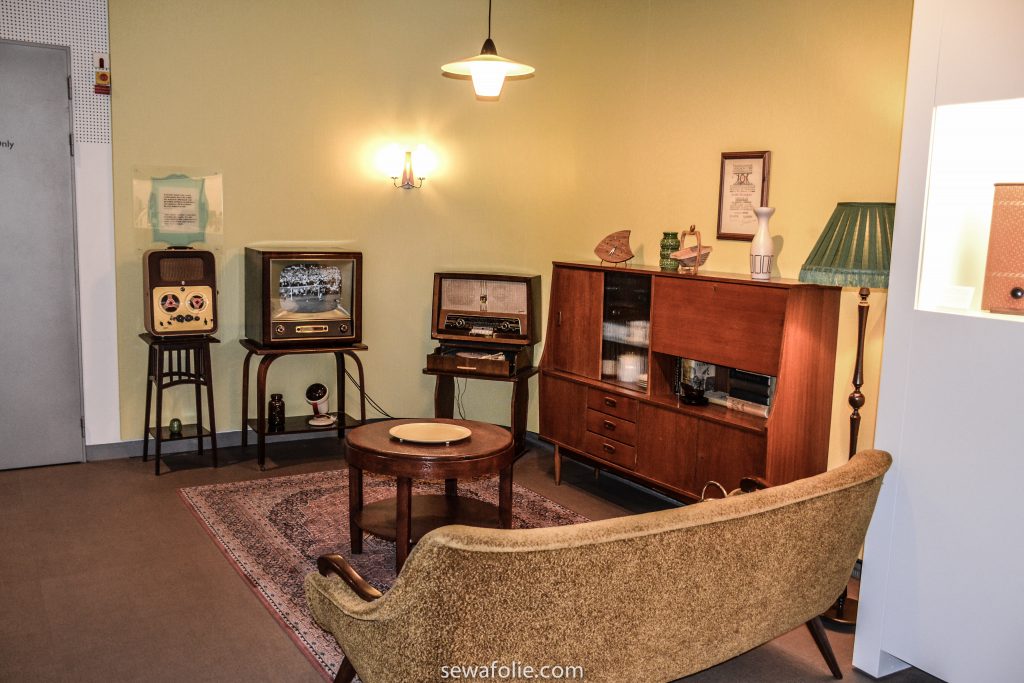 Did you know that it’s Philips light bulbs that first lit the Eiffel tower, and that they designed Michael Jackson’s famous glitter gloves and they were even creating another awesome outfit for the tour he was preparing for before his unfortunate demise?

Did you also know that Philips was involved in lots of scientific and medical equipment innovation? I definitely gained a whole new level of respect for the company after discovering how much they’ve been involved in helping the progress of technology. Philips is definitely more than the kettle, iron or television in your home.

Hopefully, you also learn two or more things as you go over the pictures. 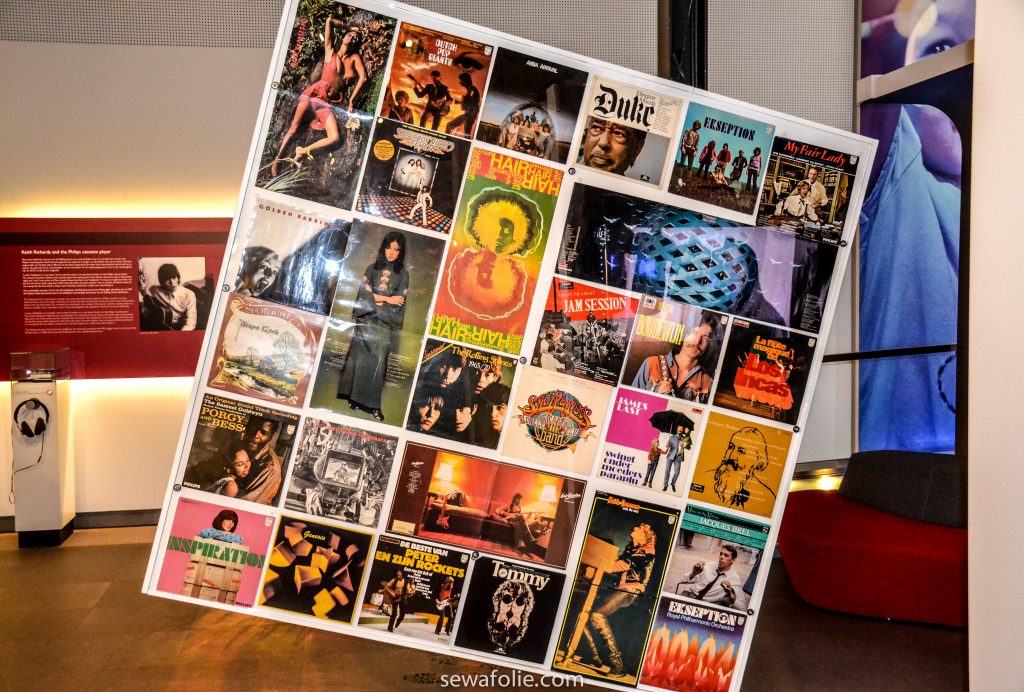 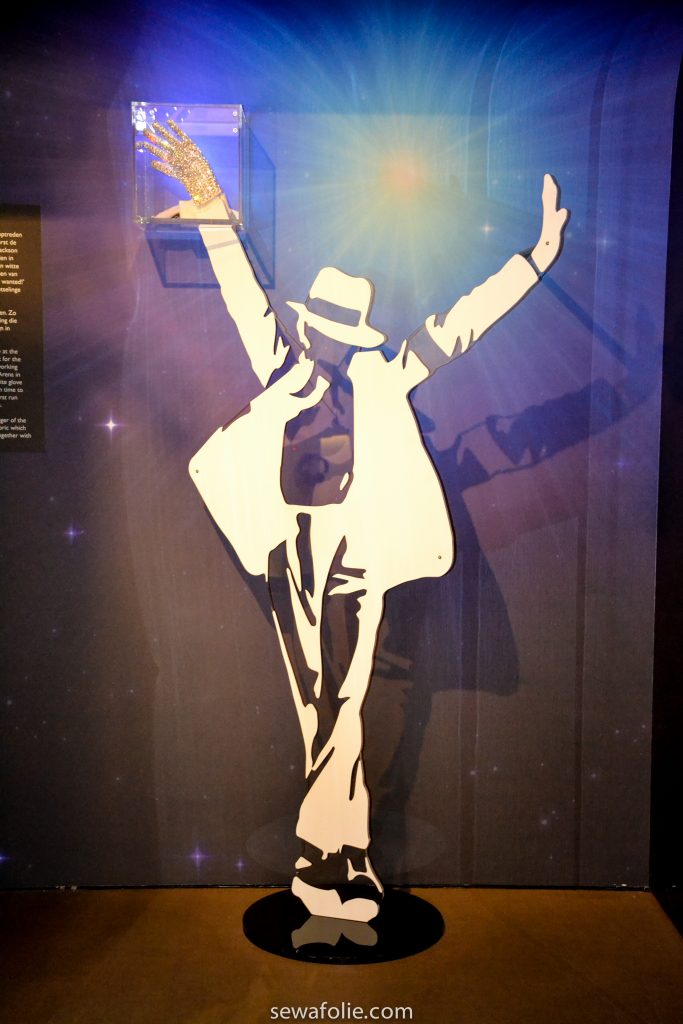 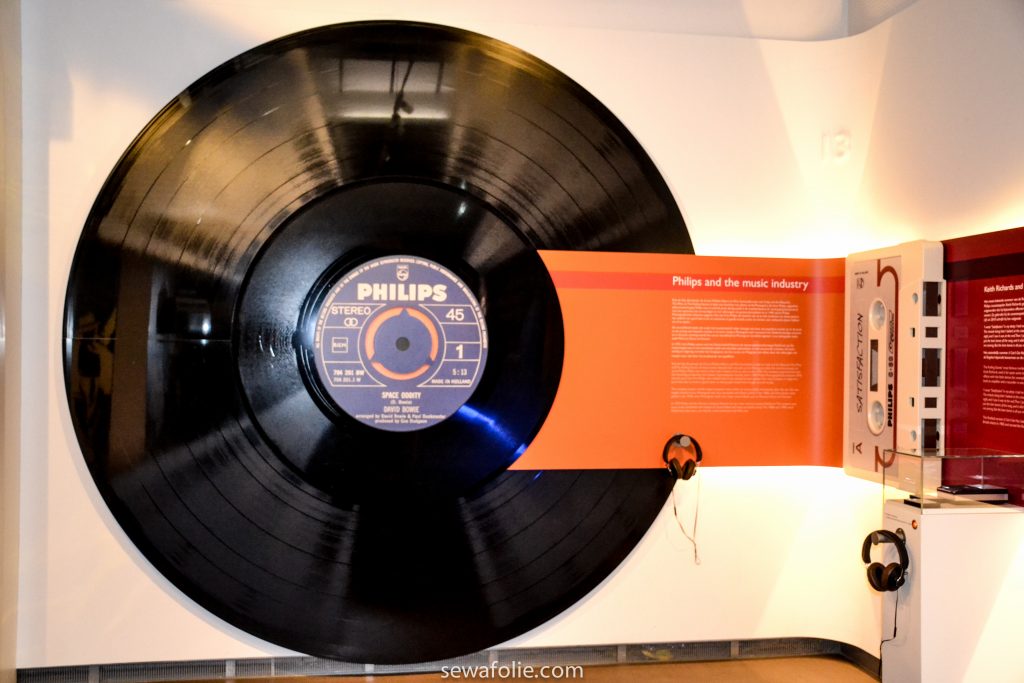 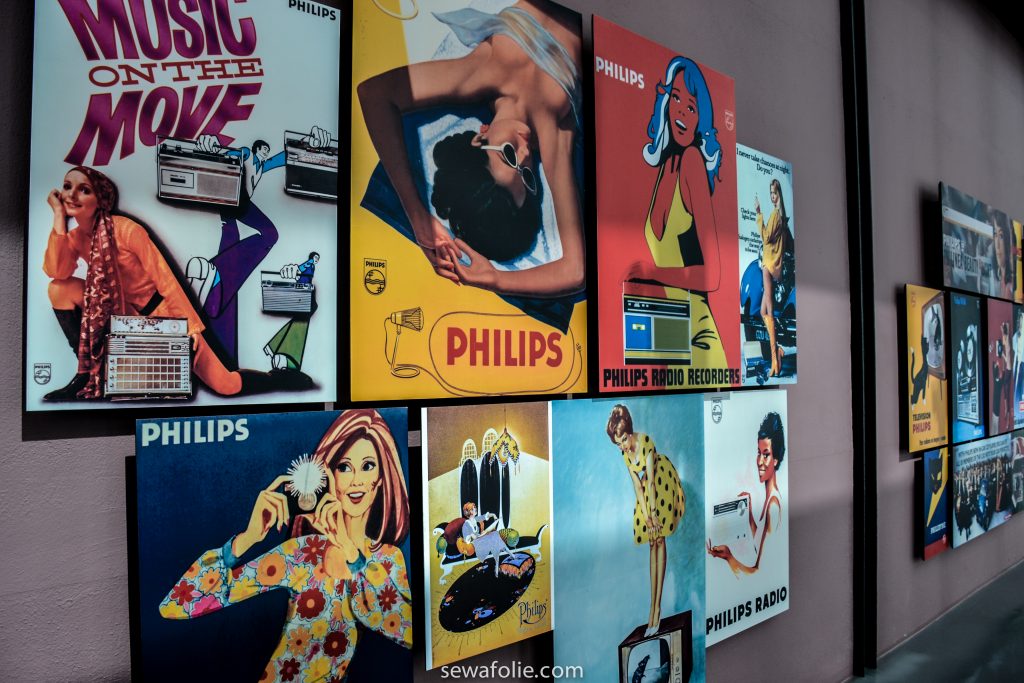 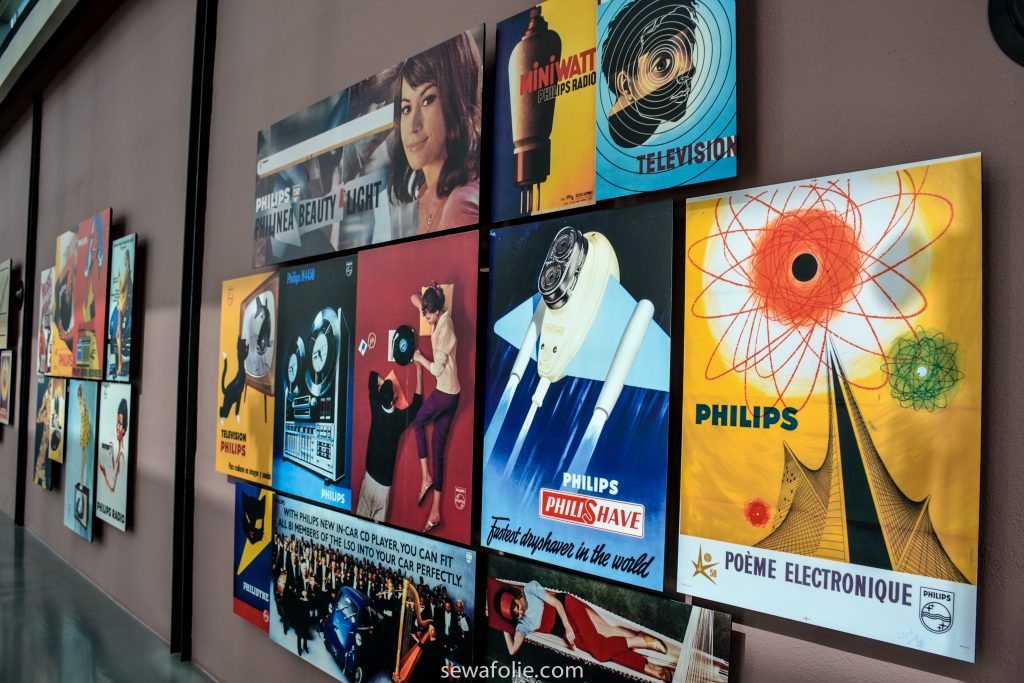 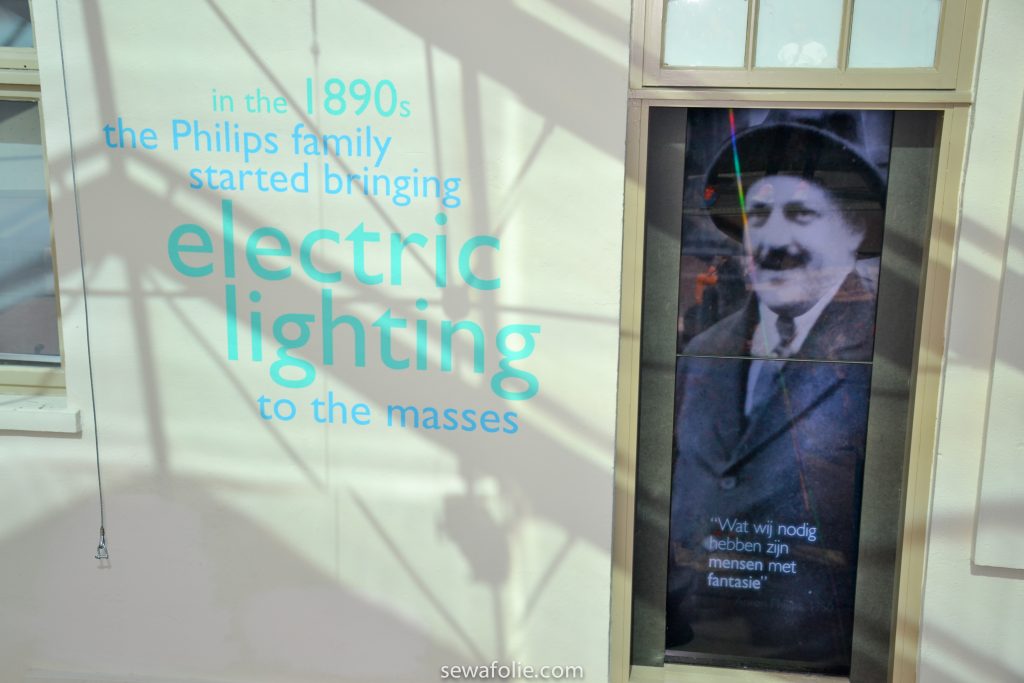 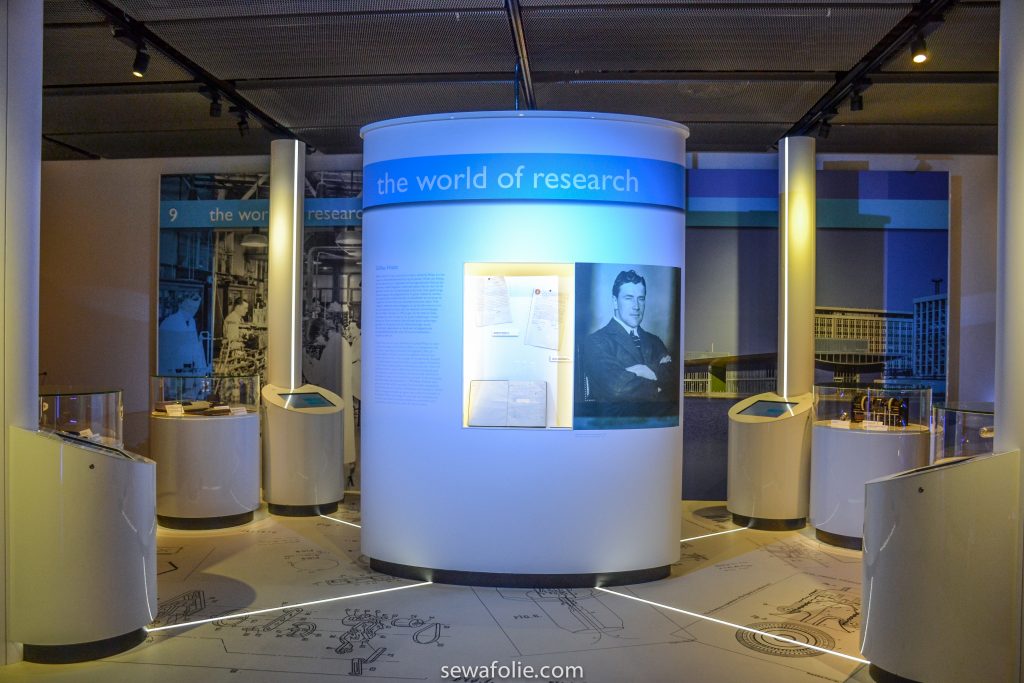 keep being fierce and fearless

2 Comments on Philips Museum, a Must Visit in Eindhoven