I met Zoe through a mutual friend last autumn and was initially captivated by her style having not heard any of her songs at the time. Then after listening to her music, I was interested to learn more about her journey as an artist and what inspires her to perform.

As an artist, her visuals transports one into a dream space where the abstract is imagineable. I couldn’t help but feel relaxed and inspired by her sounds.

In this candid interview, she shares more about herself and her art.

S: Please introduce yourself to the readers and tell us about what you do

Z: My name is ZoZo, and I’m a singer-songwriter and producer. I’m experimenting with electronic sounds and synths, and I’m also into photography and visual art. 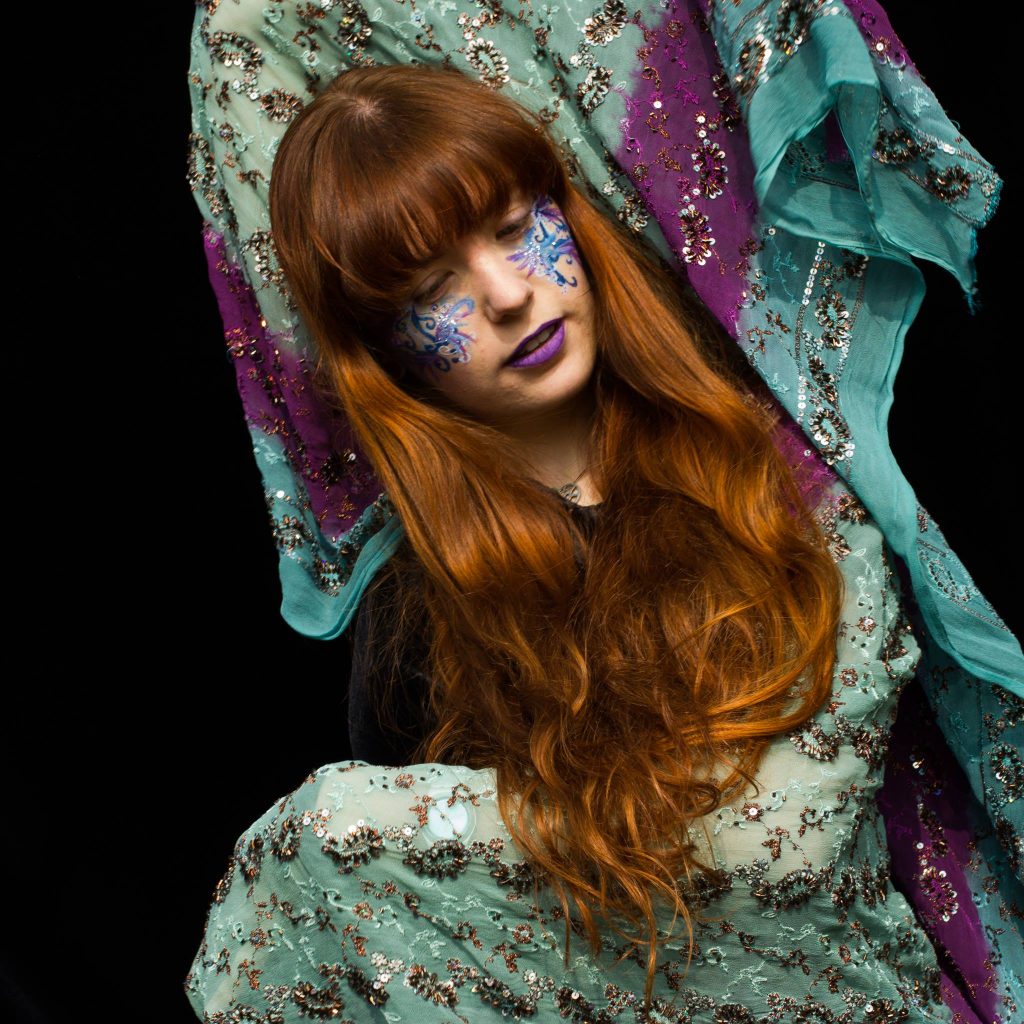 S: What was your childhood like? Did you always want to become an artist?

Z: I’m Scottish but I grew up in the countryside in Spain from when I was 3 till I was 19. My dad is a Pianist while my mum does knit work and artistic things, so I got all my artistic genes from them. 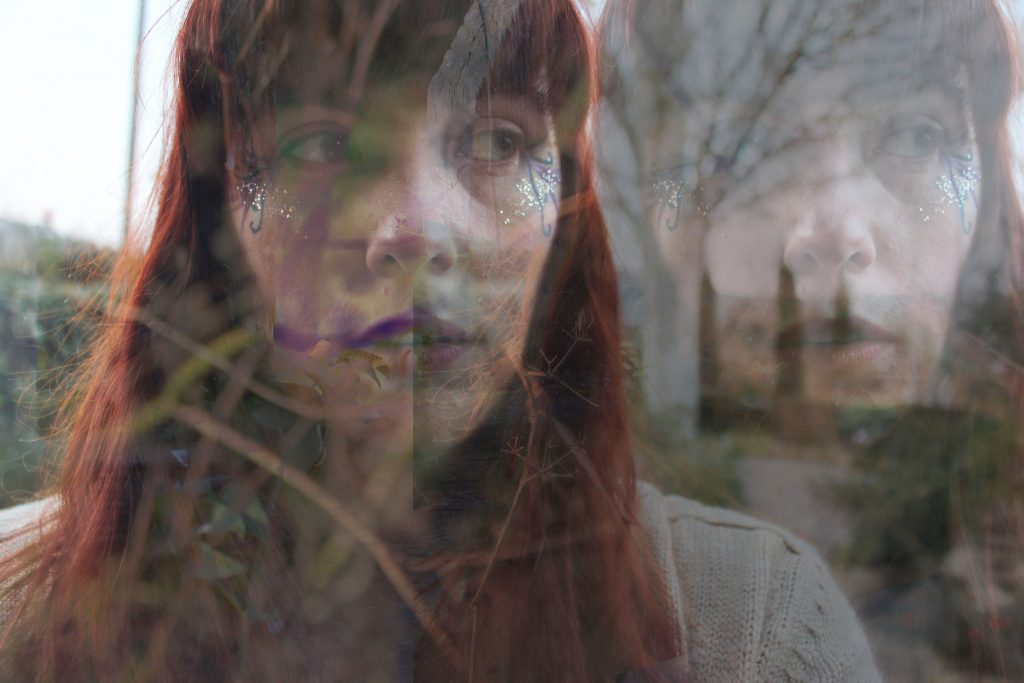 I dabbled in a lot of things. I did a bit of theatre, but I never knew exactly what I wanted to do. I just knew I liked the arts. I was 18 when I bought a guitar which is quite late, but I had always written poetry and stories. 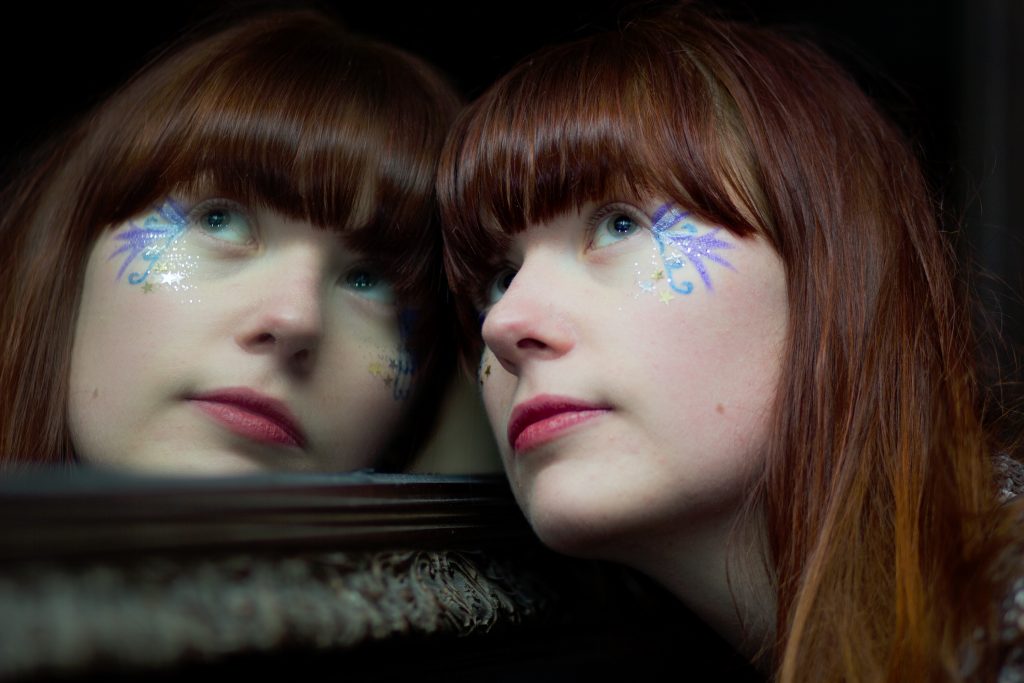 S: Did you teach yourself how to play or had lessons?

Z: I had a couple of lessons, but I’m mainly self-taught.

S: Did your days living in Spain influence your music and sense of style?

Z: Well, I think so. I write a lot about personal experiences, and little moments. I’m like  Peter Pan and I never want to grow up. I think wherever I’d have grown up, my experiences would influence me, but I don’t know much about Spanish music as you’d think. So perhaps it influenced my intonation in terms of melodies, but my music is quite dark. 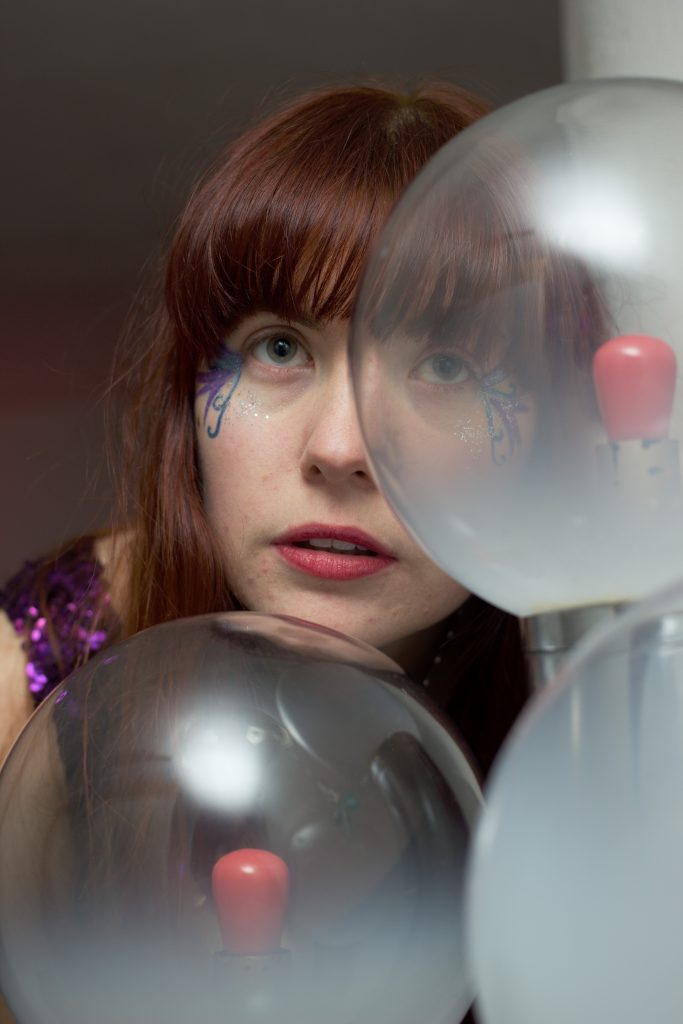 S: So would you say you consciously dress colourful because your music is dark?

Z: Most of my clothes are colourful and I decide what to wear each day, but my music comes from within and the things I feel so strongly about are usually quite moody, so it’s not quite conscious. 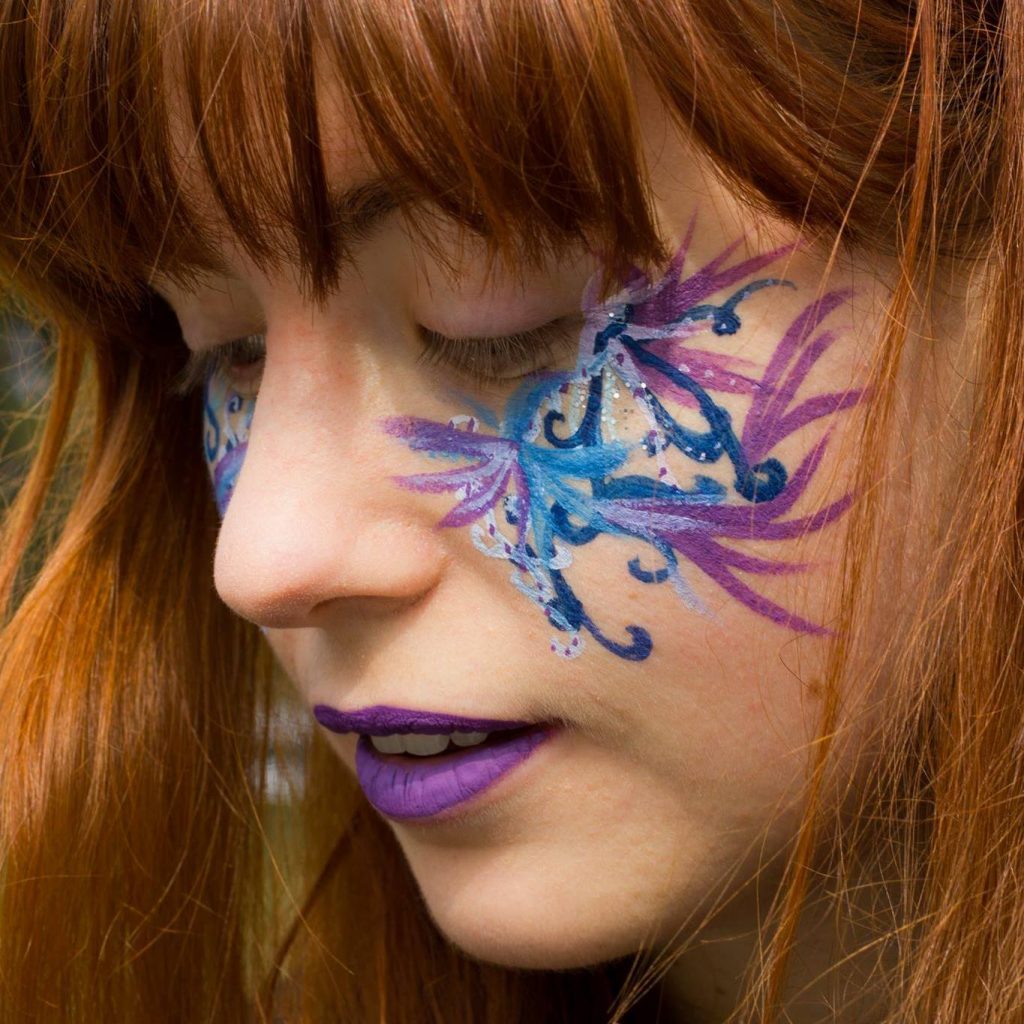 S: When did you get into drawing and using face paints? It’s unique.

Z:  I call them my Purple wings. In the last two years, I’ve kept the same design. I started about 3 years ago and it used to be a little flower, but it wasn’t very pretty and looked like a stamp. I didn’t really know what I was doing. But after that I found this face paint and now I elaborate it. 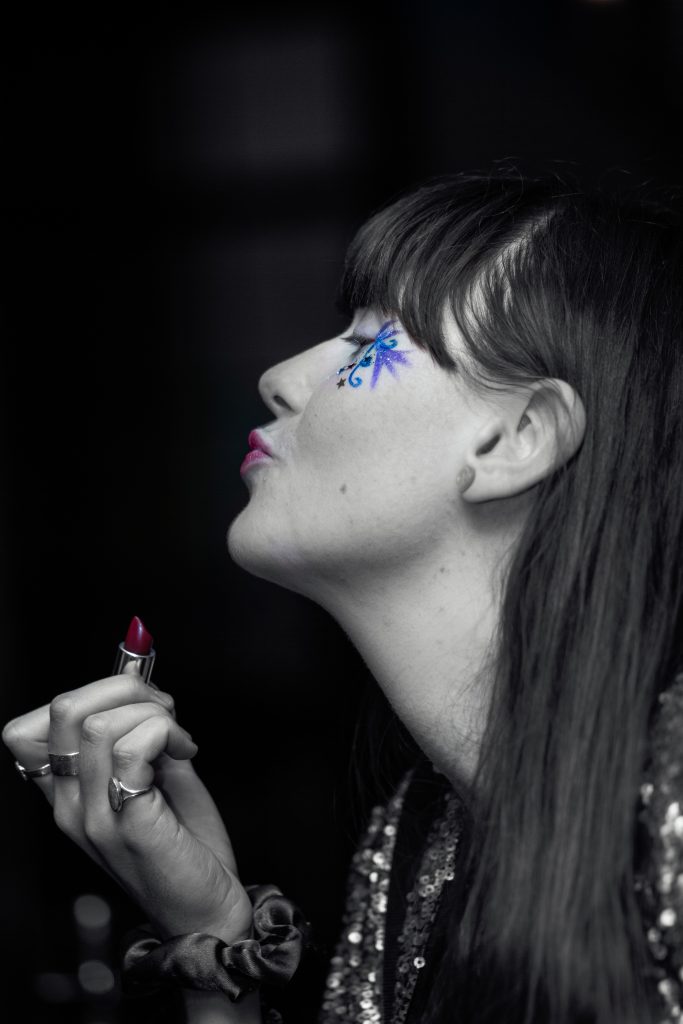 Z: It actually started out after I did a mini festival in Brighton. Because it was a festival, I wanted to put on some colour and then a friend of a friend recognised me saying he remembered I played because I had something on my face. So I decided to put it on every time I played and it developed from there. I think I got obsessed, so after about 2 months, I started doing it everyday. Now people call me a fairy and it’s part of me. Again, it wasn’t conscious, it just happened. 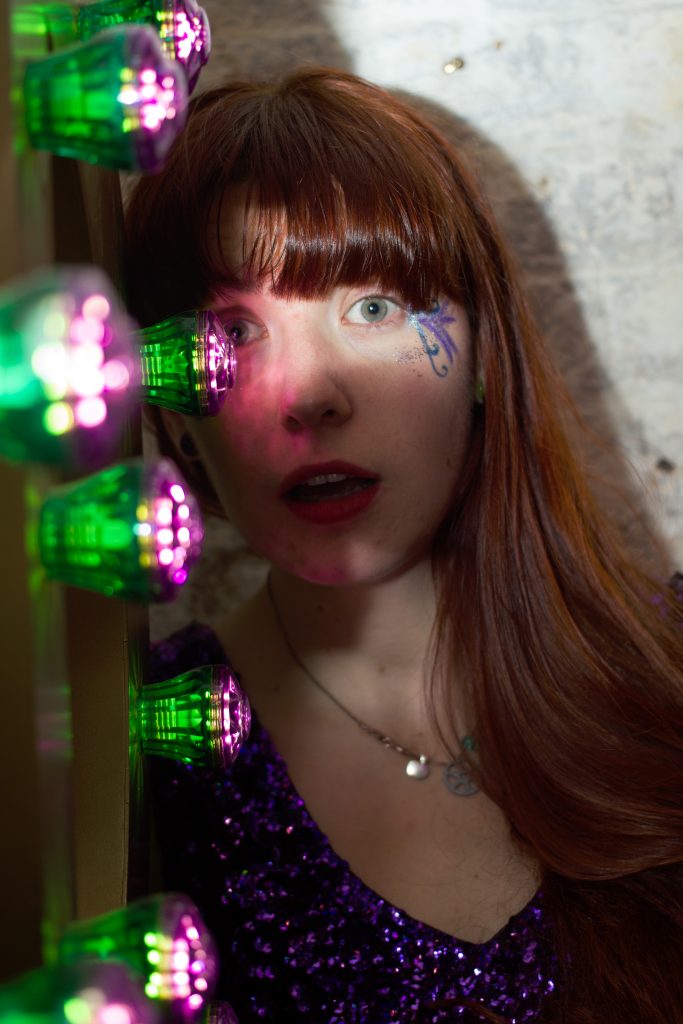 What are your musical influences or role models?

Z: I wouldn’t say I have big influencers, it’s just a mash of people, but I love Lana Del Rey, The XX, Kate Bush, and Coldplay. I watch a lot of interviews with Chris Martin and I really like the way he writes. I feel it’s quite similar to my process in how I improvise and do free writing at first. He said he did that for the song Yellow. 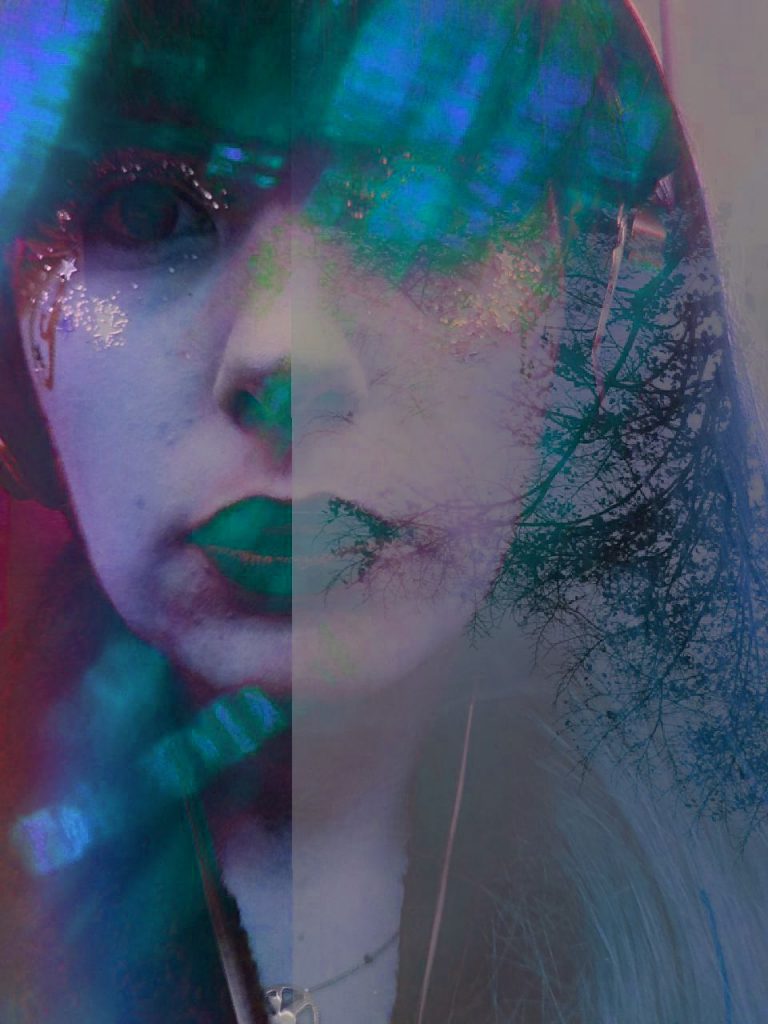 S: What’s your take on fashion? Do you believe it goes hand in hand with your music?

Z: Yes, I do. I’m fascinated by people who go up on stage wearing very normal clothes. It’s like, how can you do that? I always want to wear colourful clothes for my performances, it’s important to me. 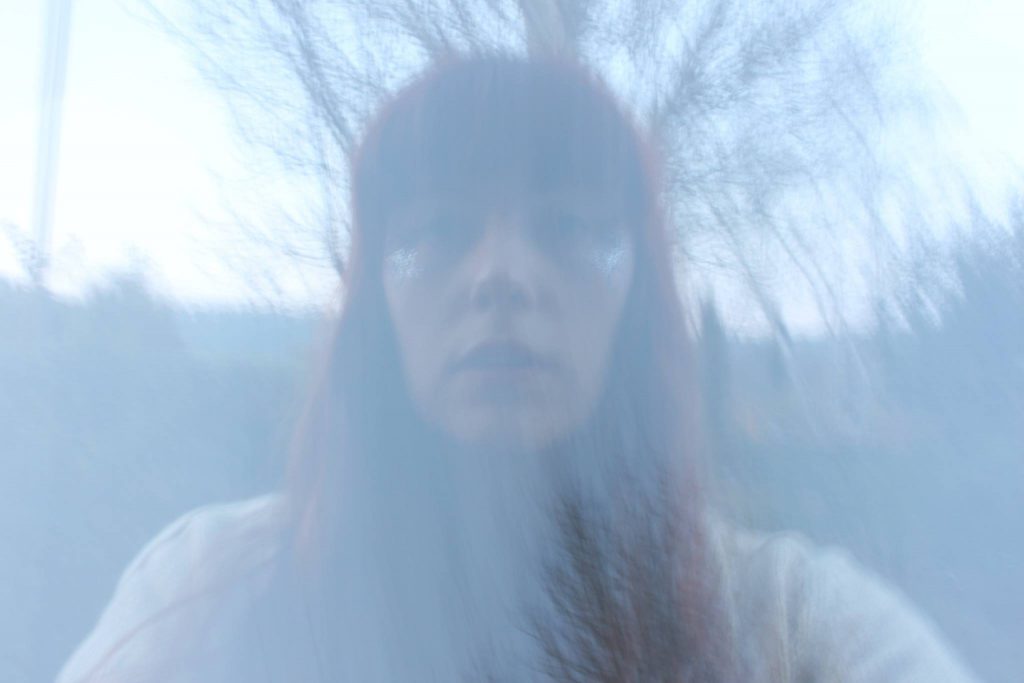 S: What inspires you to perform, would you say it’s an innate drive or something you’ve had to develop?

Z: I think I developed it because I only started four years ago and I was very nervous. It wasn’t natural at the time, but something in me wanted to do it. The feedback I get after performing also keeps me going.

S: Would you love to go more into producing?

Z: I’m doing a lot of that now, mainly for myself. I love it, but I’m still learning and I want to do more. 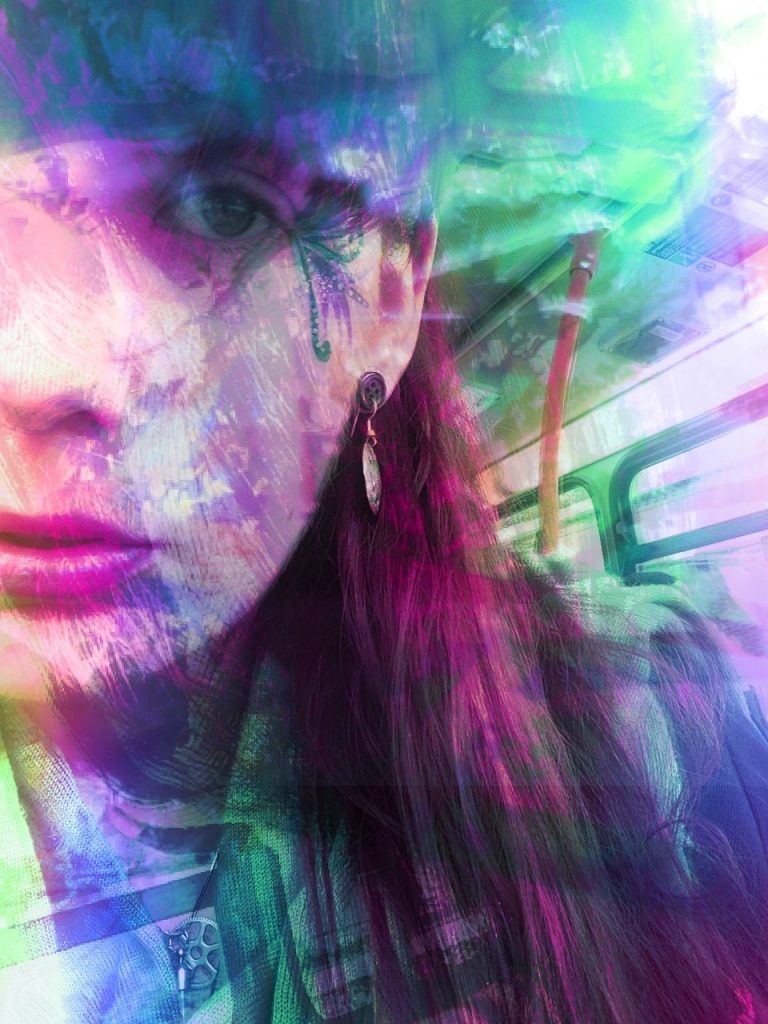 S: What inspires the things you write and sing about?

Z: Mainly my experiences, but I watch people a lot on the tube, in a bus. However, it’s mainly things I’ve been through, intimate things that I wouldn’t necessary tell someone. At the moment, it tends to be about me and relationships, but I want to get away from that and write more about the world because I have so much to say.

S: If you could choose any other career other than being a musician and an artist, what would it be?

Z: It’s always going to be around art, but I love Psychology. I’m fascinated by people which also has to do with my writing so maybe that. I’m fascinated by the decisions we make, and also about genes in families; the influences of families on how you’re brought up and how that affects how you act in situations. 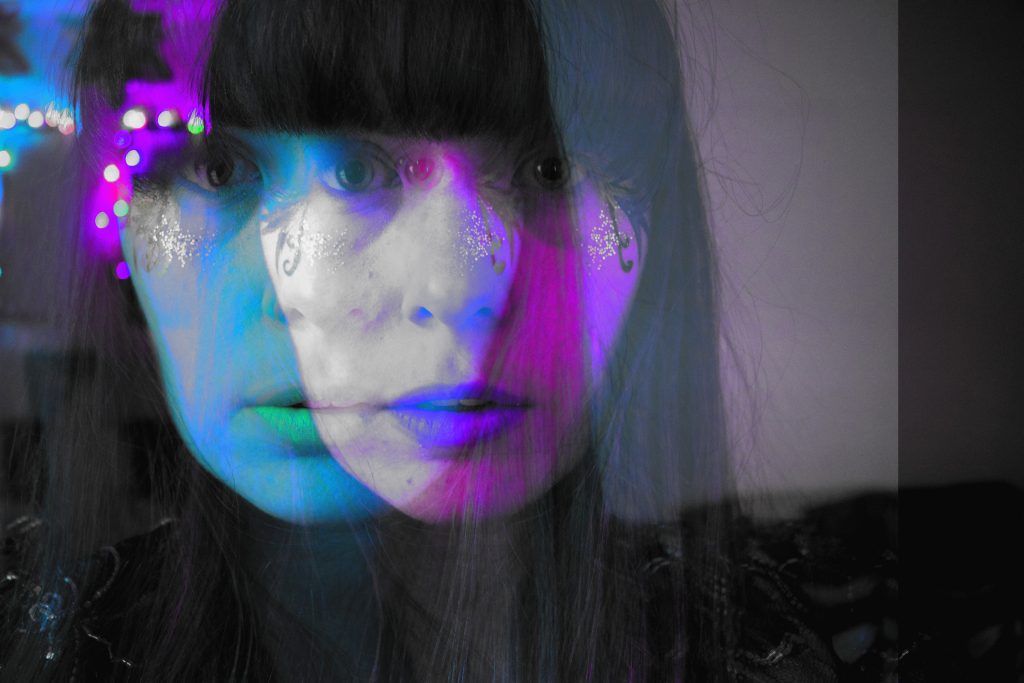 S: If you could perform with any artist in the world, who would it be? 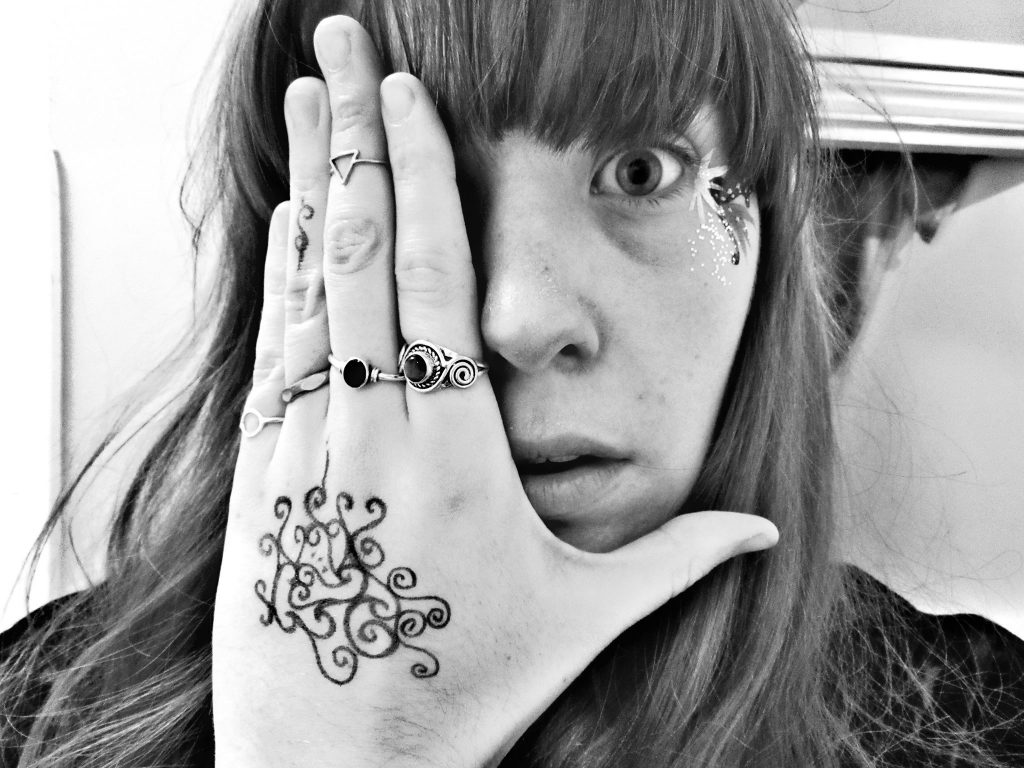 Z: I love Hallelujah by Leonard Cohen, and Yellow from Coldplay as well. 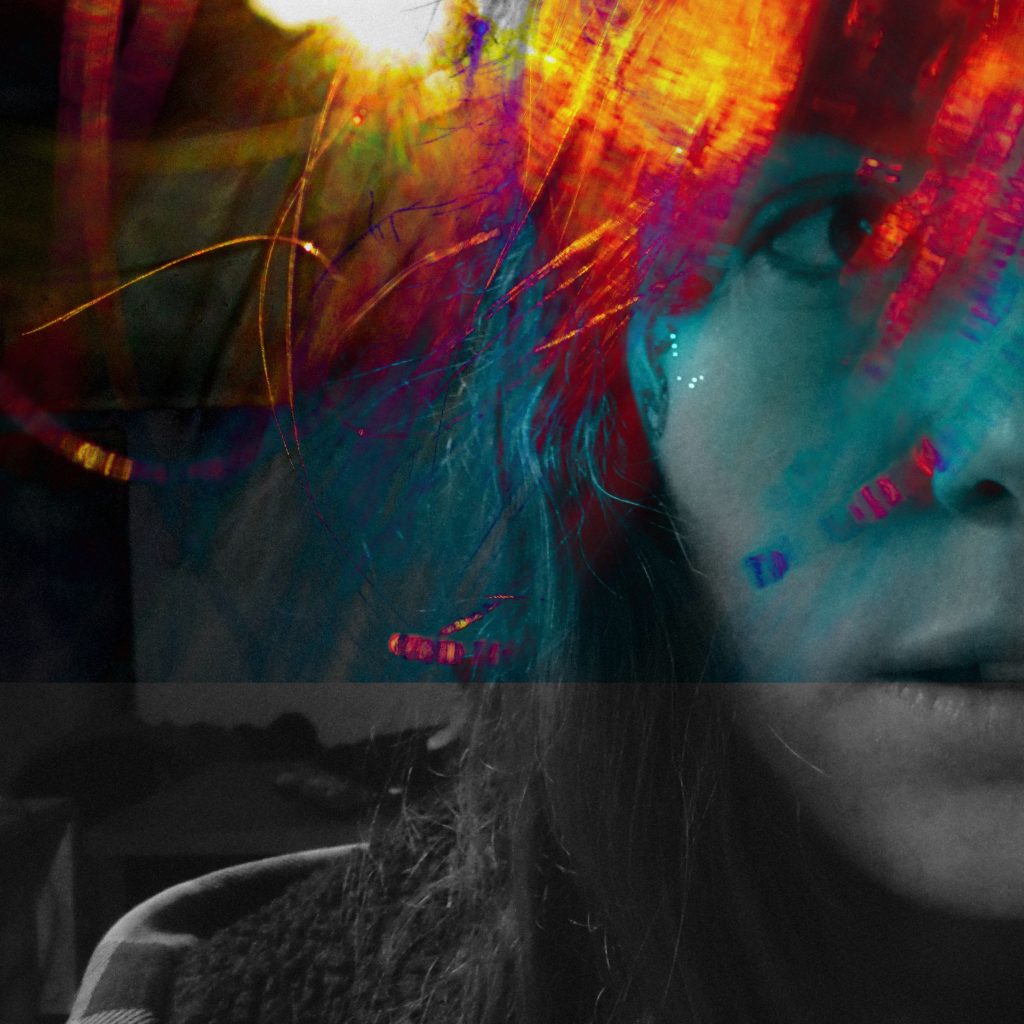 S: What should we expect from you in the future?

Z: I’ll be releasing an EP soon perhaps by summer.

Catch her first live performance with her band on the 16th of March, 2016  at Paper Dress Vintage. 352A Mare Street, Hackney Central, E8 1HR London.

For more on Zozo: