What is Kawe? Learn here 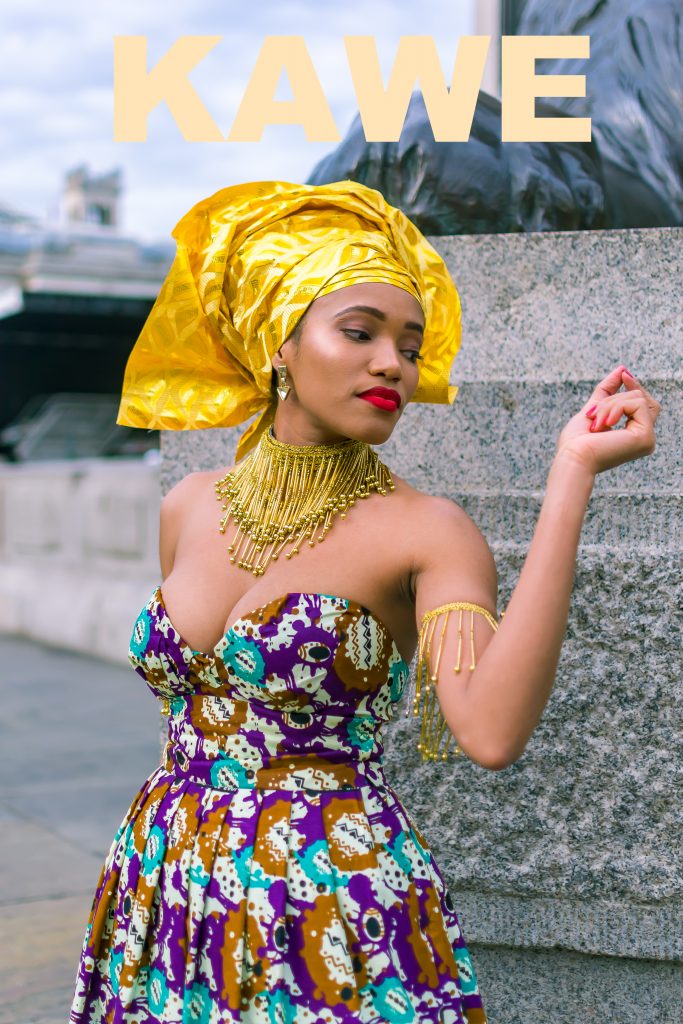 I was seventeen and excited. What would this new world bring? What memories will I make here? What tales will sail back home with me?

All of it was thrilling as it was scary, so I had brought my treasures from home with me- those things that made me me and reminded me of where I came from, but a year later, my perfectly sewed ankara maxi dress with straps that could be tied into a bow was still at the back of my closet unworn. The same fate befell all the many other tops and skirts I had brought with me. It hadn’t taken long to realise what would and wouldn’t work in this new place even if faces like mine were everywhere to be seen.

At eighteen, I had quickly learned that I couldn’t eat plantain chips at college. Not that it was banned or that anyone would stop me from doing so, but there are unspoken things you learn when you’re trying to integrate into a new world. So you would quickly snap the packet open and leave it in your bag, sporadically dipping your hands in and grabbing a few crisps at a time because you couldn’t get caught. And then you sat and observed. You quickly learned things not to say or do because you had heard enough jokes about freshies and you couldn’t downright offer them the bull’s eye.

You quickly learned to omit your Ts and say “I’m fine” whenever you were asked “are you alright?” even if you were caving in on the inside and confused with all the eccentricities of this new place. You had also heard the roar of laughter when the boy in your class had mimicked his father’s accent and you had known too that before any words left your mouth, they would have to be well polished because if he could openly laugh at his father, who were you against his tongue?

So you adjusted, tucked in your eccentricities and flyaways, and squeezed into the box- there, perfect! You could belong. 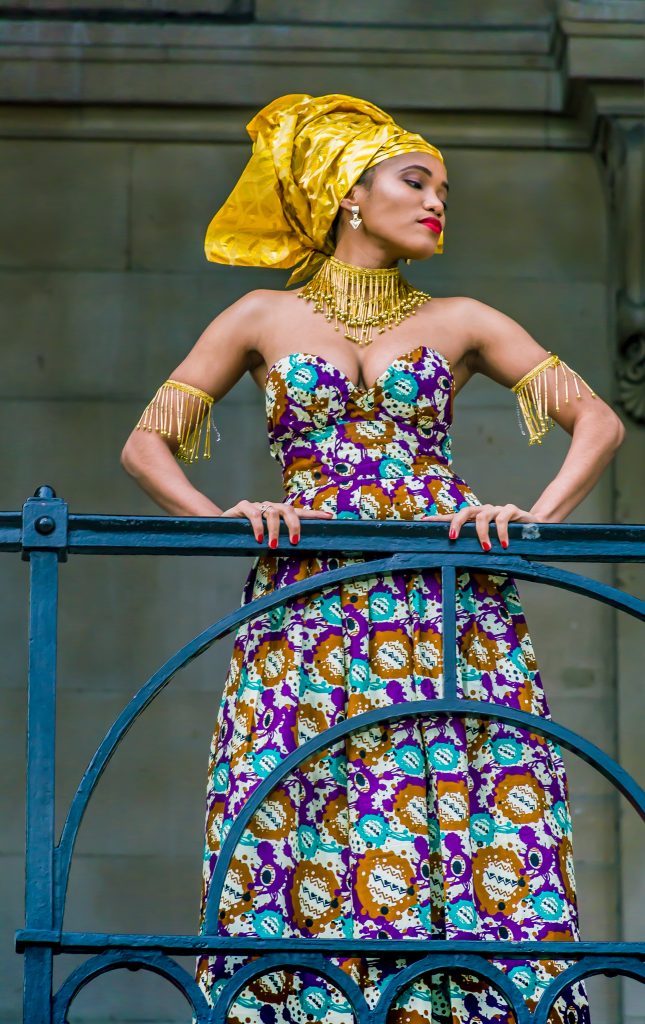 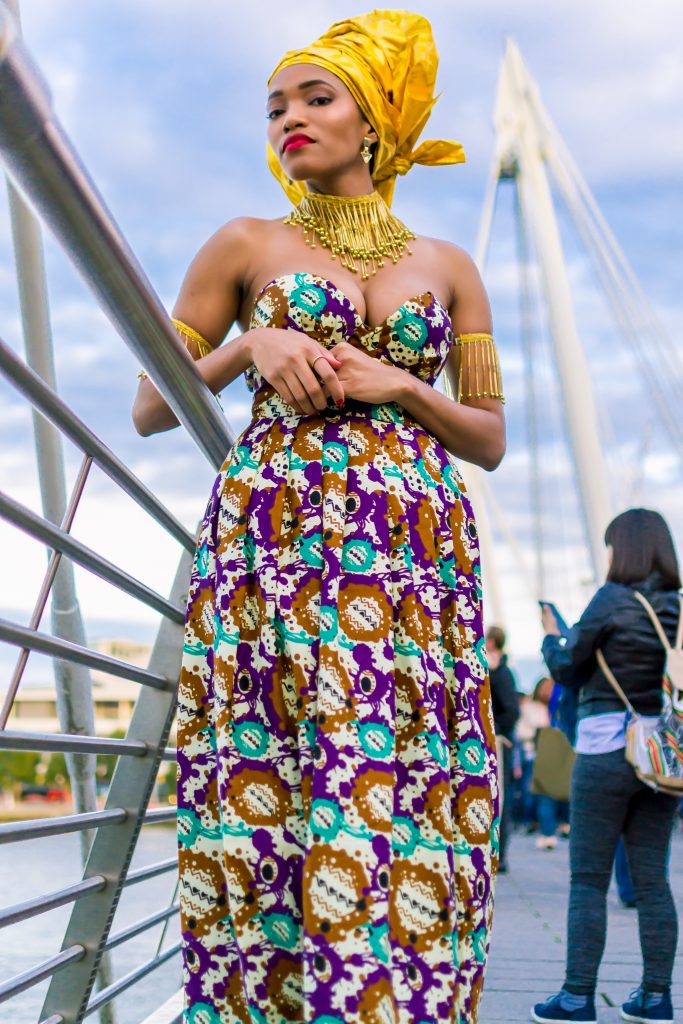 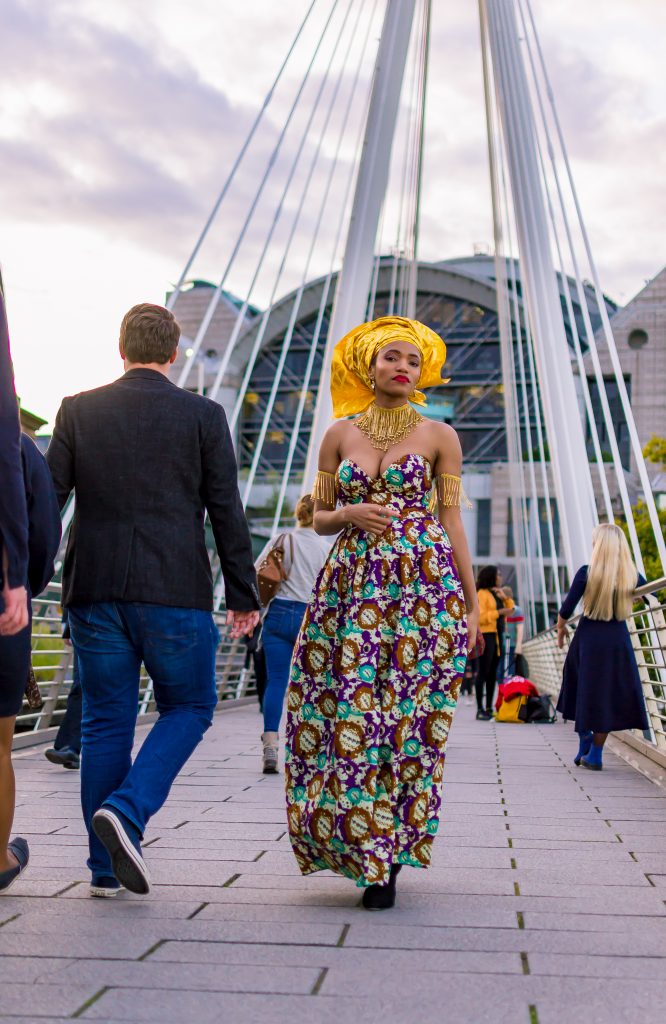 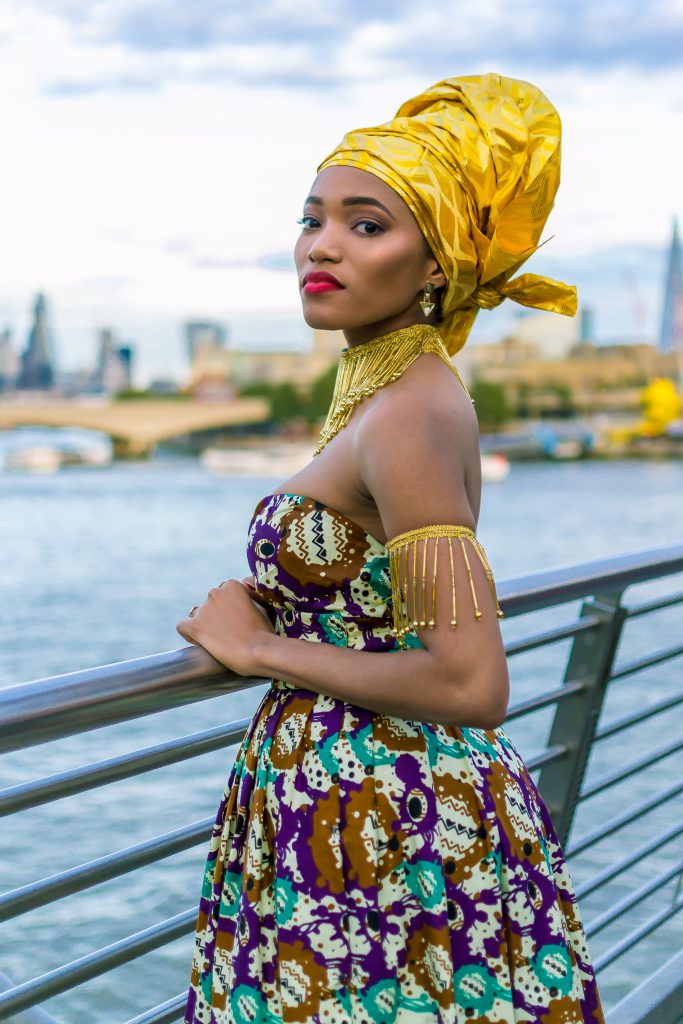 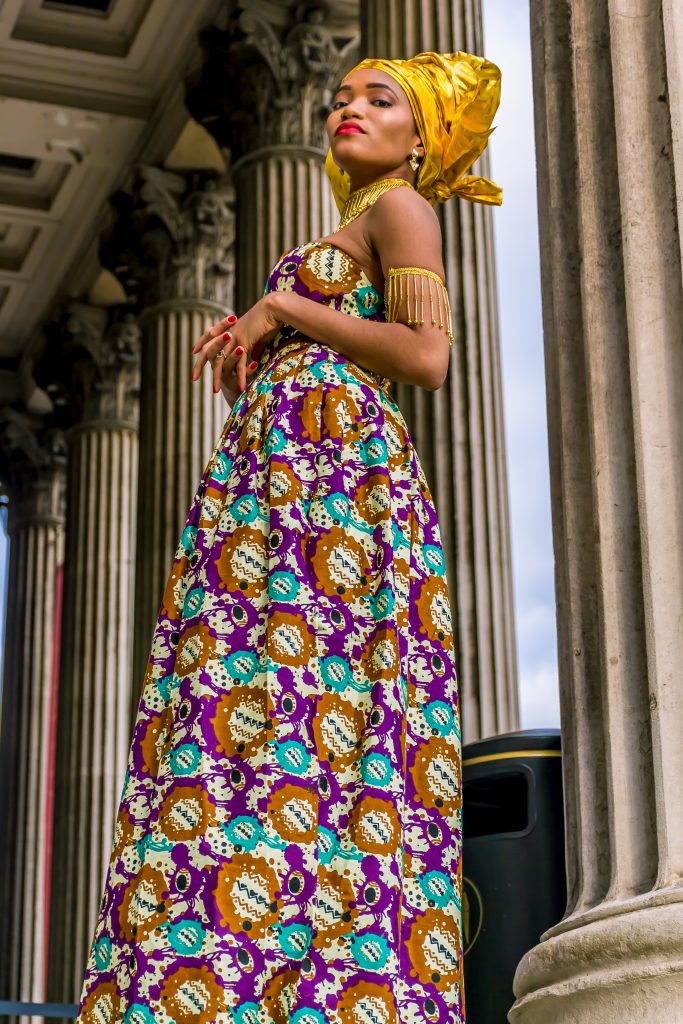 Then 2012 came and those same kids who would have laughed at you then now join in when there’s the azonto challenge or whatever African dance was taking the stage. When you talked about Lagos, they would chime in as if they knew it like the back of their hands. “KMT” became a thing and when you said “abi o” they’d also say “as in!”

Again, you sat and observed. And if that perfectly sewed ankara maxi dress with straps that could be tied into a bow was still sitting at the back of your closet, you’d now be able to wear it and be complimented- #Blackgirlmagic

Foods that were considered too smelly were now making the rounds on dinner tables. Jamie Oliver tried his version of jollof rice and we cried sacrilege! Songs that were considered too unrefined were now bursting out of speakers at supermarkets and raves. The dashiki was making the rounds and the media was eating it all up. Western celebrities were taking a slice of the cake, from Beyonce to Chris Brown to Drake to French Montana to Rihanna to Wale…

Only now are you prepared to embrace your culture and heritage?!

Why must we wait for others’ approval to celebrate that which was always within?

Why must we wait until it’s trendy to magnify that which was always beautiful, exceptional and deep rooted?

Why must we wait to first be culturally appropriated before we vehemently exclaim: “it is ours, do not dare!”

I’m happy for the turn in tide and hope we keep it this way.

I also hope this narrative and questions arouse something in you.

Do not be lost in the diaspora. 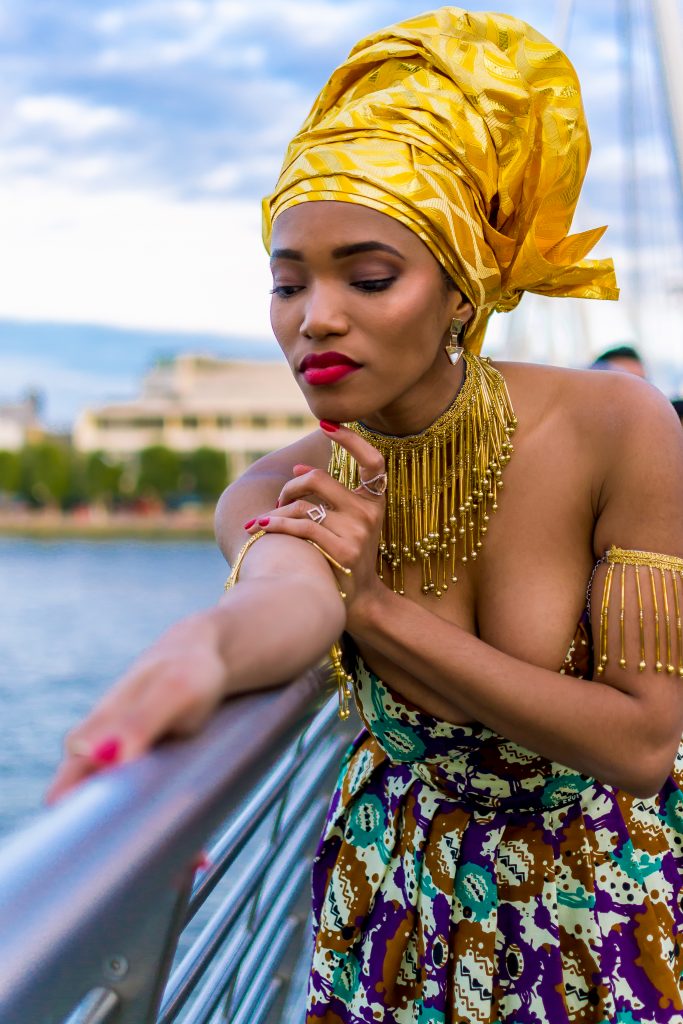 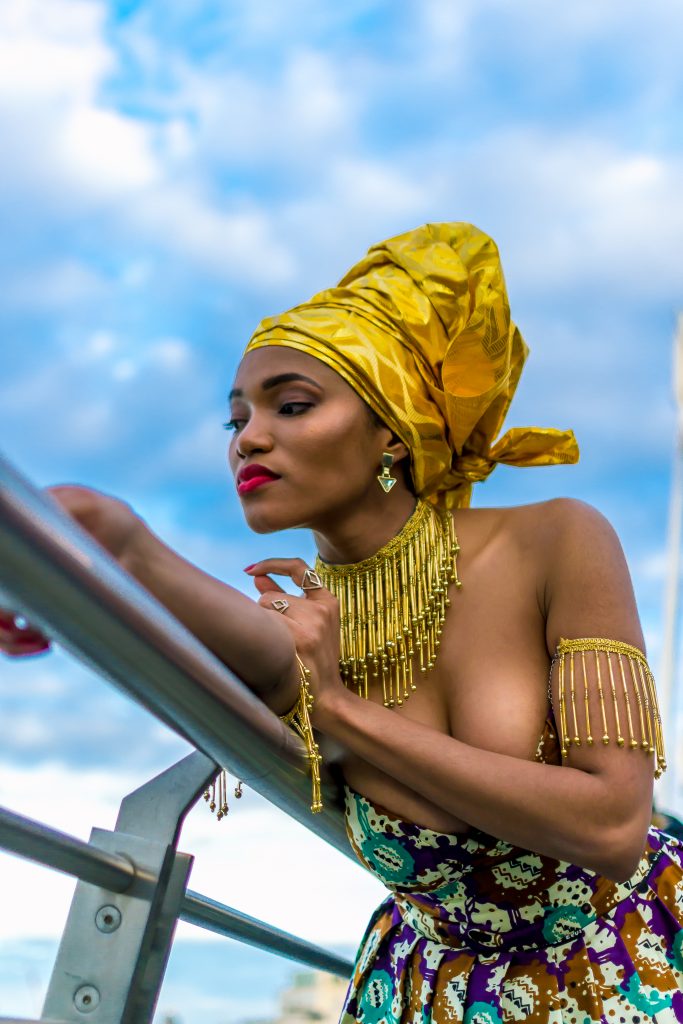 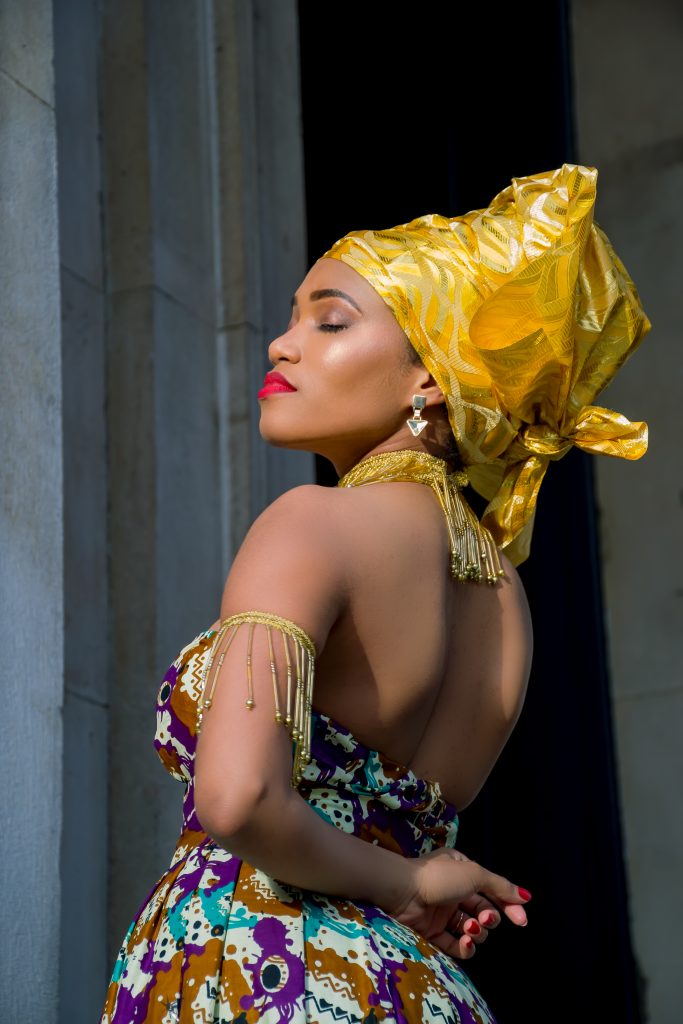 What did these images and words make you feel? Please share below!

Dress and gold jewellry made by Yasmin

2 Comments on Lost In The Diaspora