Some people say that if hard work alone determines people’s wealth, then some people in developing countries who work twice as much or more, in order to make ends meet would indeed  be the wealthiest.

During my trip to Lagos late last year, what began as a simple trip to Agboju market in FESTAC to get my sister’s clothes altered became a photo project. I had carried my camera along to take pictures of any peculiar things that I came across but after a few snaps coupled with my sister’s enthusiasm to show me around the market that I had once known as a teenager, I became snap frenzied.

I was initially shy to ask the traders to get their photos taken due to my awareness of the the usual trope of foreigners doing the same. I felt that the people were more dignified than my pictures could ever show and didn’t want to be another opportunist. I had started by taking pictures of random things and objects and as I clicked away, my presence began to draw curiosity. I was approached by a man who wanted his picture taken, but when I turned to oblige, he became shy and walked away.

When we got to the tailor who was to  alter the clothes, I was struck by his tenacity. Even in the dark caused by the other stalls and wares in front of his, he kept on working with no electricity, only holding a torch light with his mouth while he continued to run his sewing machine. He had probably experienced worse so the lack of power supply wasn’t going to affect his ability to provide sustenance for him and his family.

When we finished placing our requests on the clothes to be altered, we proceeded to head back home, but before leaving the area, I told my sister to pose against some backdrops as I worked the camera and then out of the blue came a woman’s voice: “Oya take me too na!”

I turned to looked at a woman selling second hand clothes also known as- bend down select, who was very enthusiastic about getting a picture of her taken even though she knew she’d never get a copy of her own. My sister who by then had also caught the photography bug requested to take it, so I let her do the honours. And then right after that, another guy casually put his arm around her shoulder and requested for a photo too, so I did the honours.

After being supercharged by that experience, I got an idea and thus, excitedly began the mission to capture more traders while they worked.

My sister quickly suggested we visit the butcher she always bought beef from and the rest evolved from there. At first it had seemed silly but after explaining what I was doing, the man sprang into action and I kid you not when I say he put on an act that even I had never expected. He pranced out of his chair and grabbed a piece of meat from his table and started mock chopping and I too quickly sprang into position trying to take as many shots as I could before the moment passed- and as expected, many of the frames turned out blurry because of the rapidity in his motion. The little showdown had caused a stir amongst the other traders around him, so we asked if there were any others who would allow me to take pictures of them too. However, we quickly learned that the butcher had only done that as a favour to my sister whom was his loyal customer. The others teased that we had to pay them before taking any pictures. I laughed nervously as I explained that I couldn’t do that but rather, would buy their goods when next I needed any of the items they sold. After a brief humorous banter, a woman selling shaki(tripe) was more than happy to let me take a picture and from there a domino effect was born. I no longer had to ask for a picture, I was being called by others who excitedly enjoyed the attention I bestowed for a few seconds as I walked around them and even squatted to get the perfect angle for the picture.

It had indeed been an ordinary day that turned out beautifully. It was no longer just about the pictures but more about the connection I made with each trader albeit it so brief. I observed as they worked for the little they earned and wondered how they carried on living with their lot and making the best out of life. It certainly isn’t a rosy lifestyle, especially in that heat!

Gosh, after the little escapade, I was flustered and sweating so much that I wondered how they did it day in and day out. I left the market that day feeling proud of people that I never really knew nor would ever see again because in the midst of all the chaos and adversity in the country, they chose to live honestly. They didn’t resort to thievery, fraud or tomfoolery to make their ends meet.
They chose to work hard to earn a honest living and I was inspired.

They chose to work hard to earn a honest living and I was inspired. #sowillI Click To Tweet 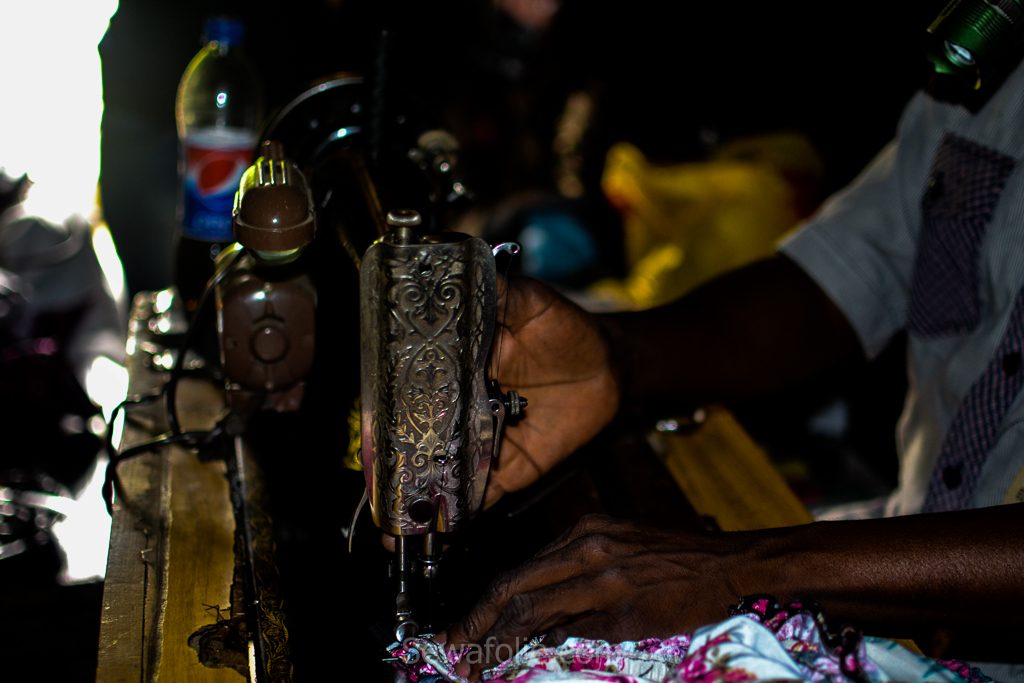 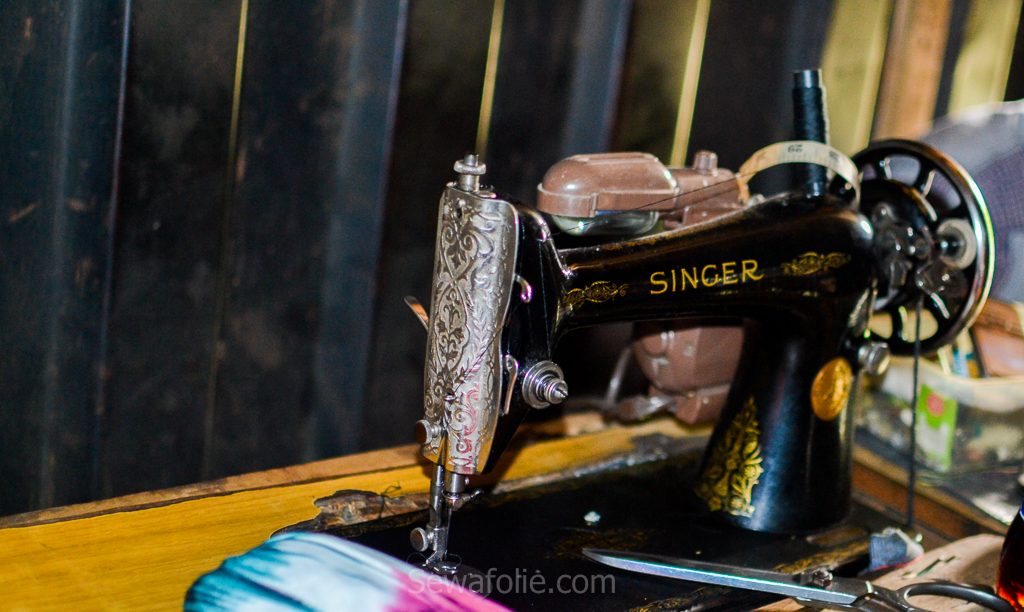 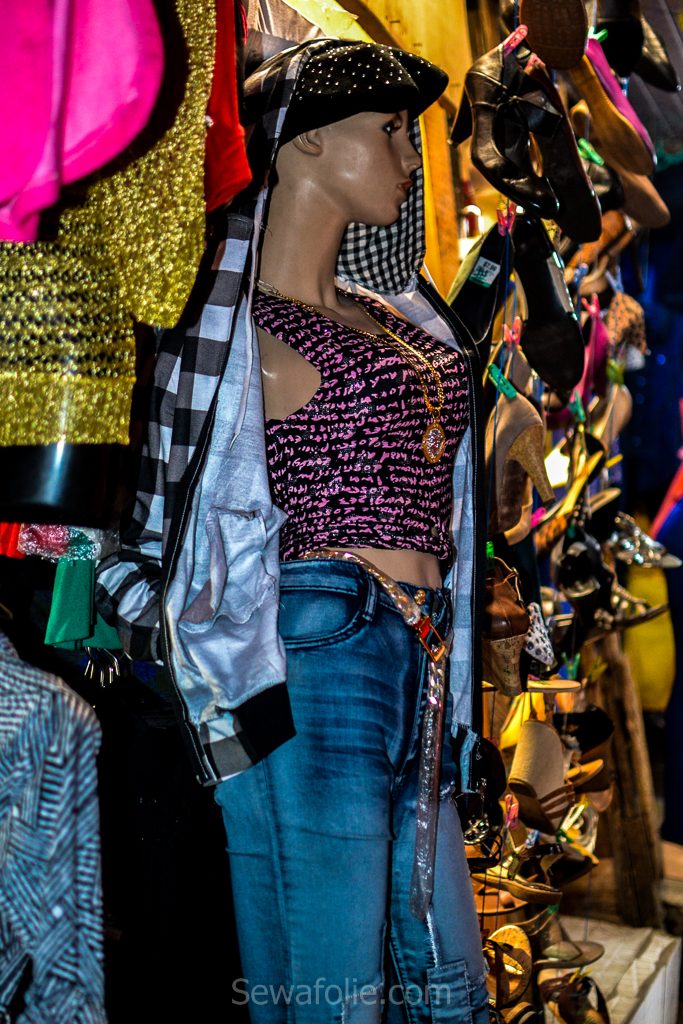 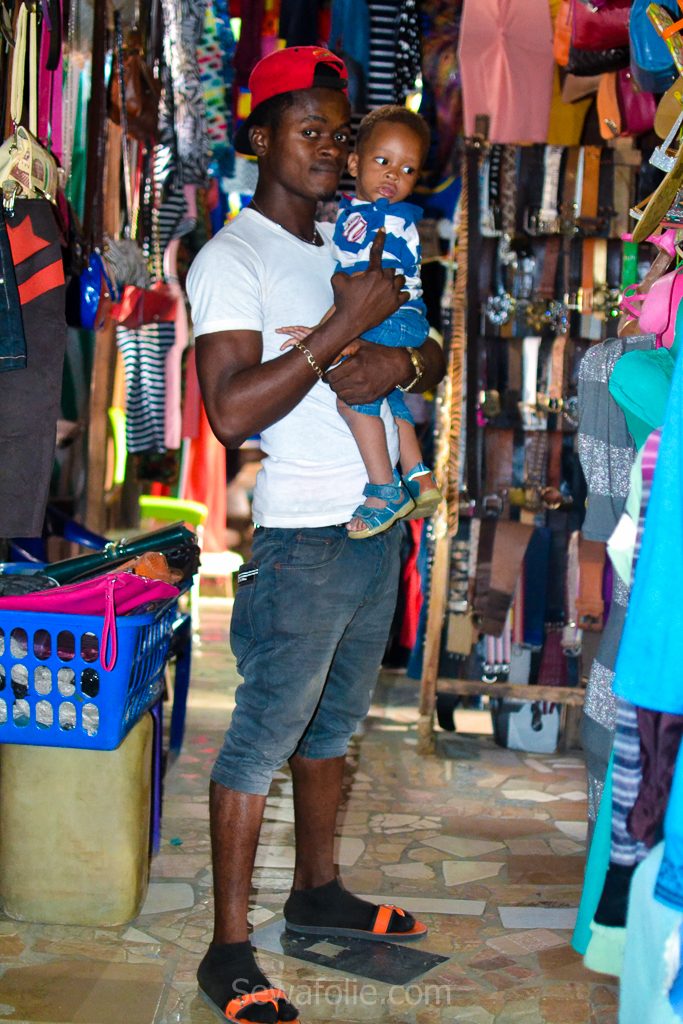 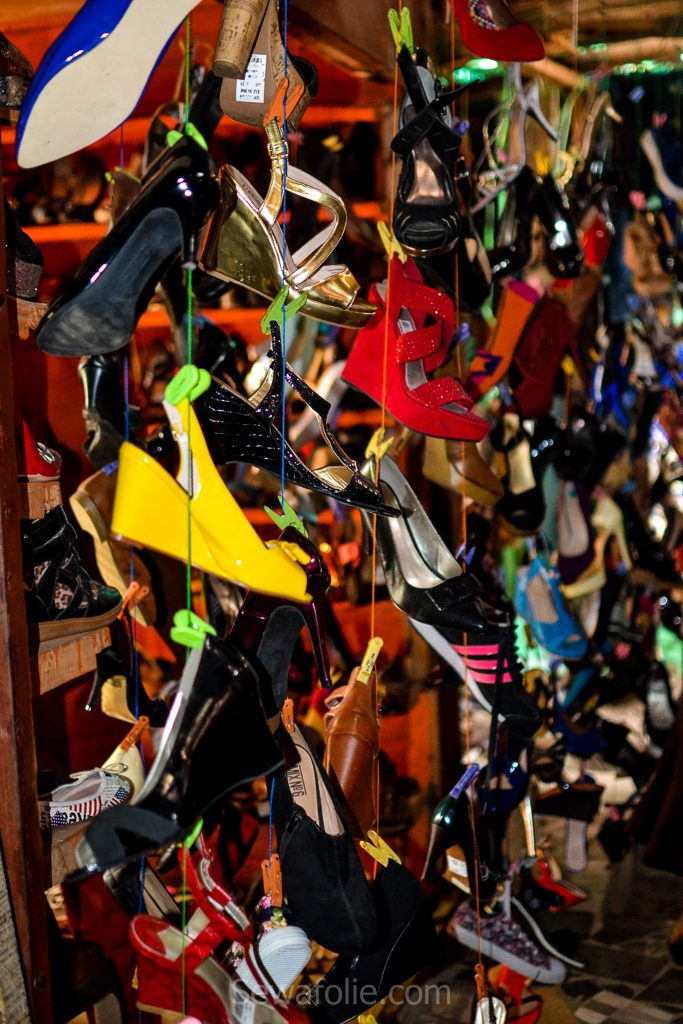 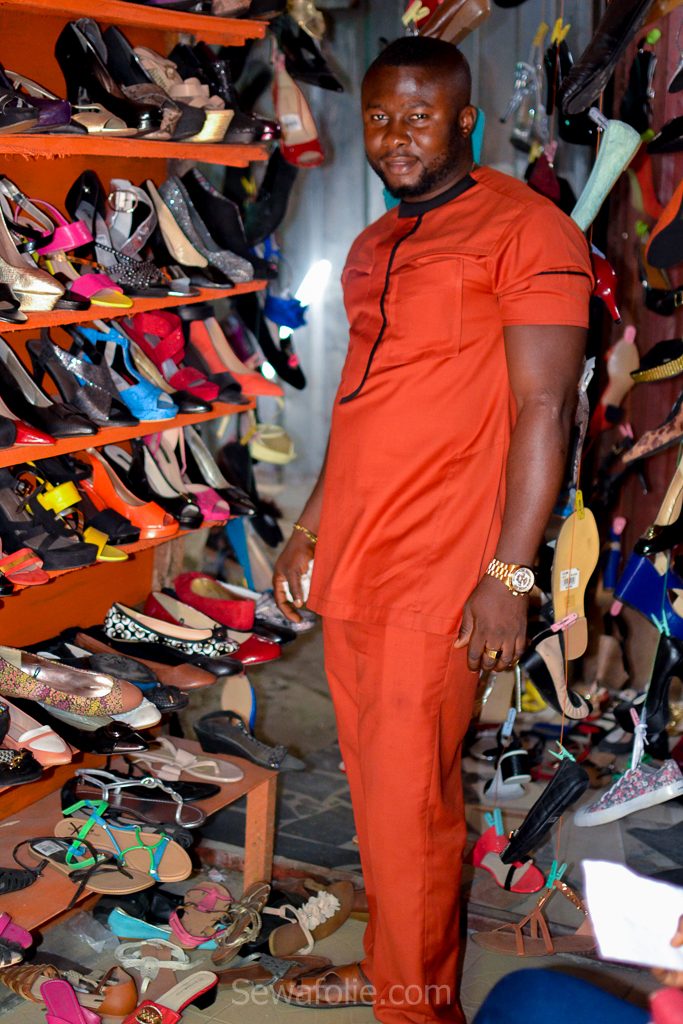 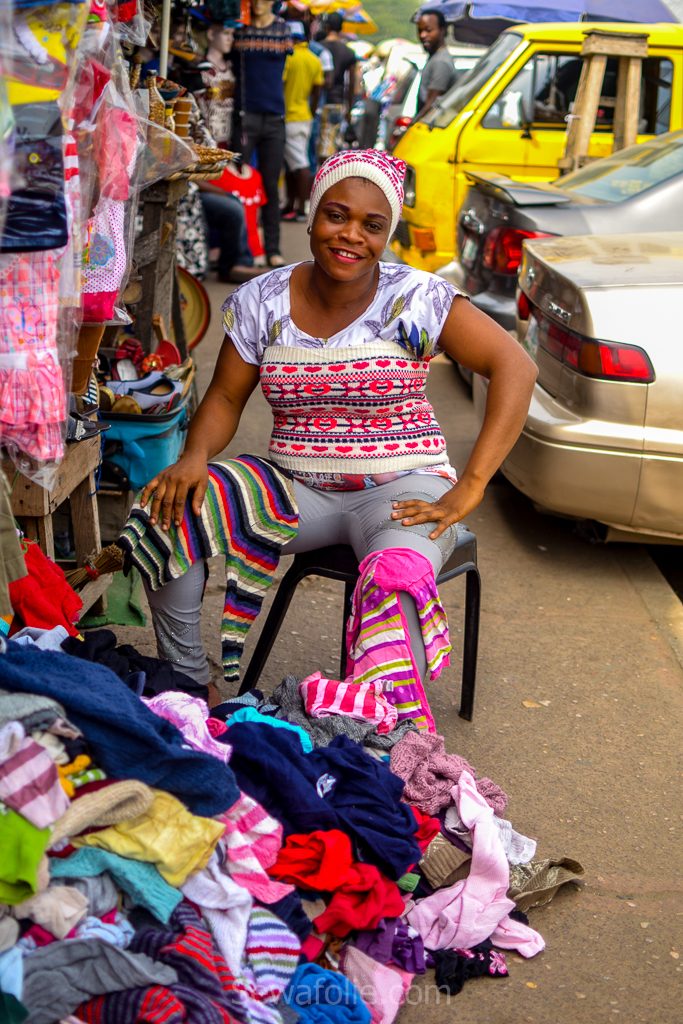 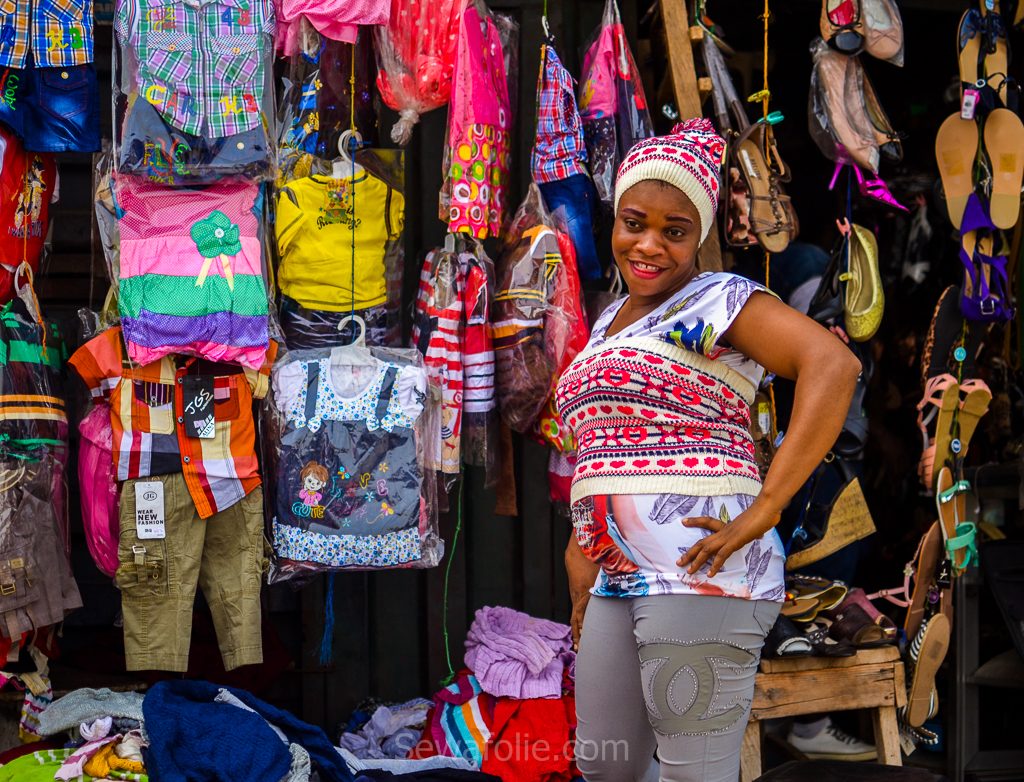 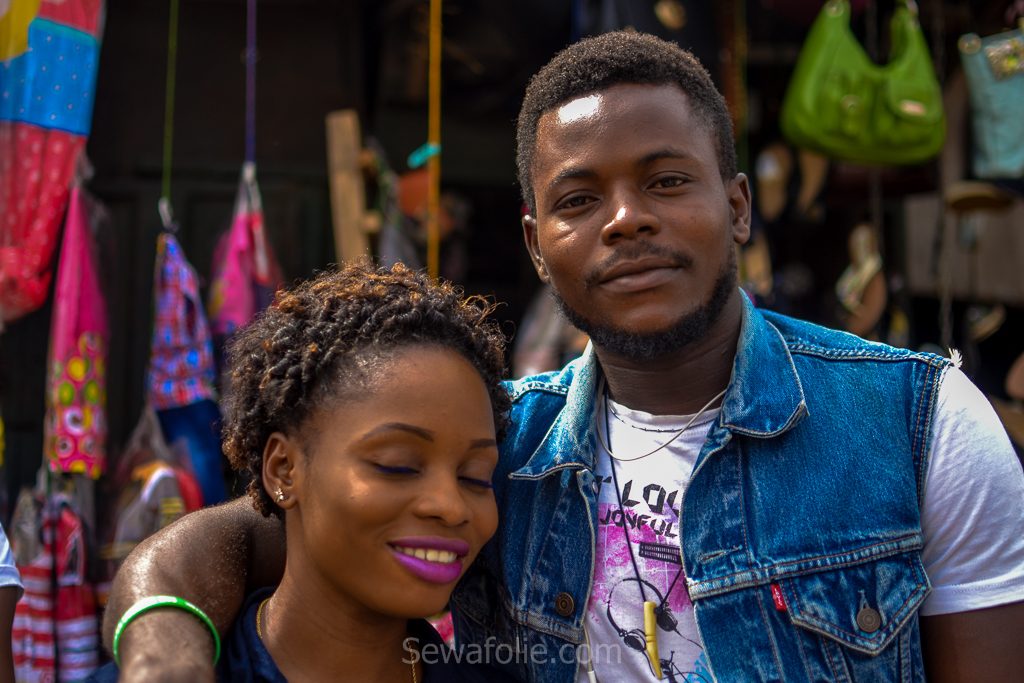 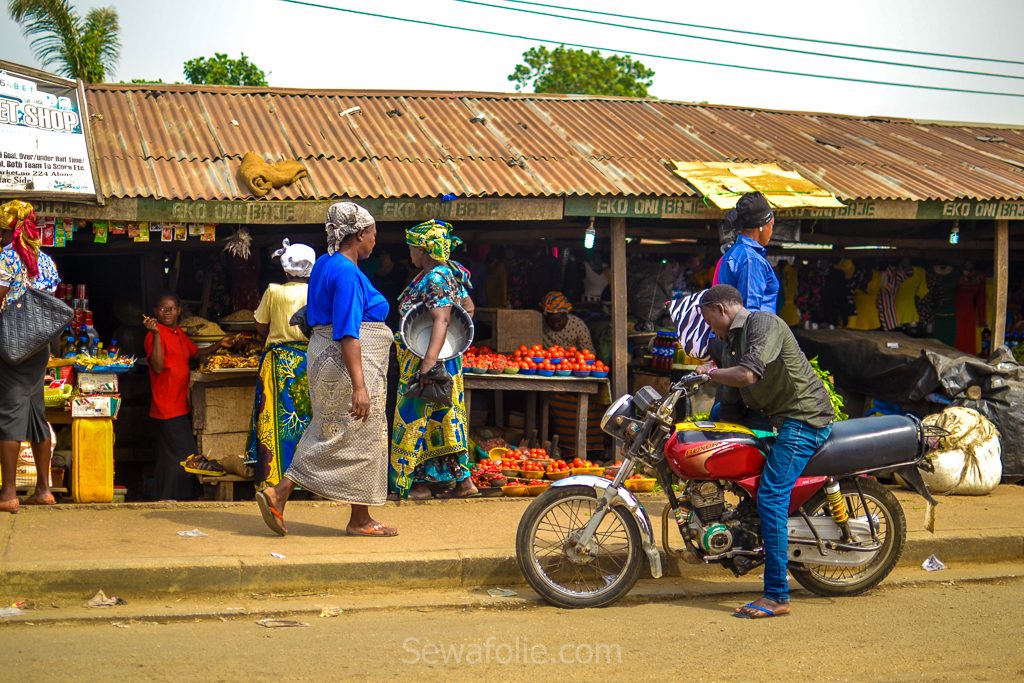 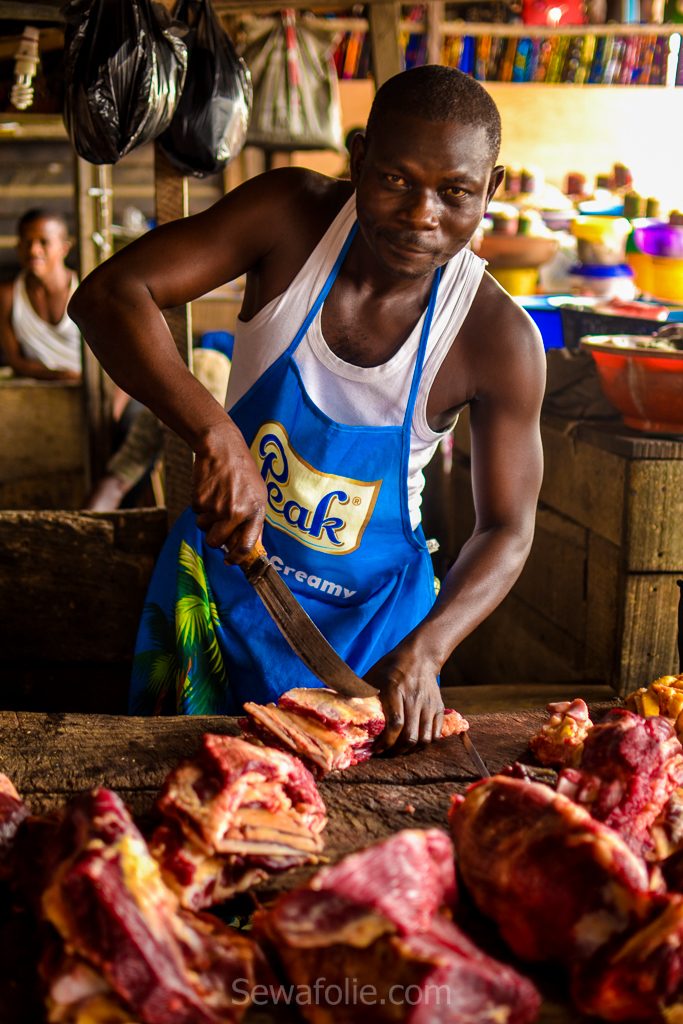 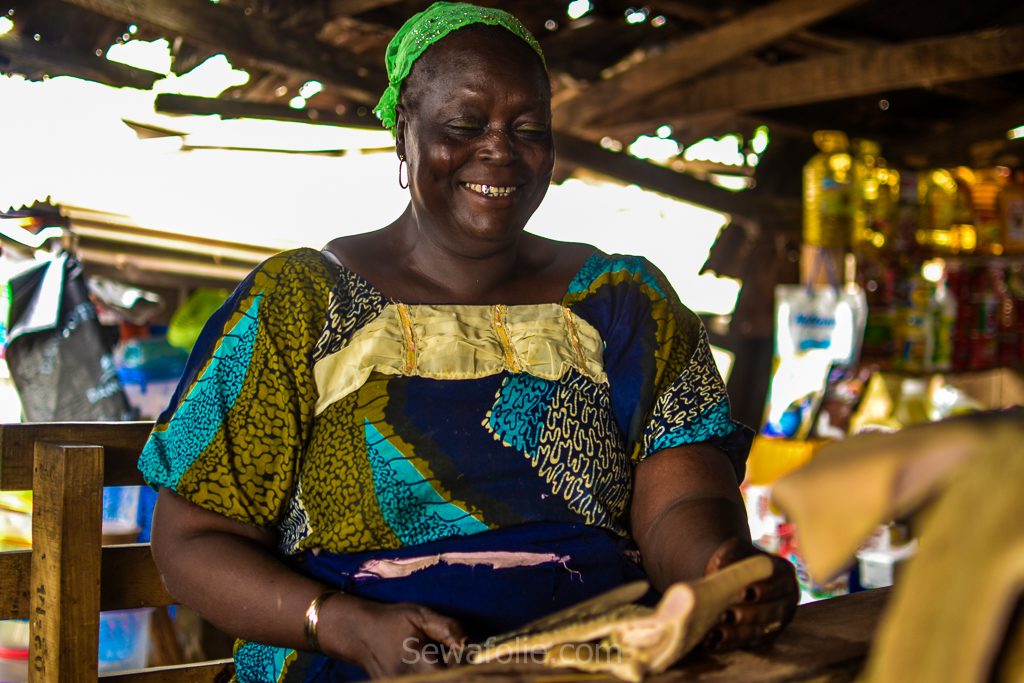 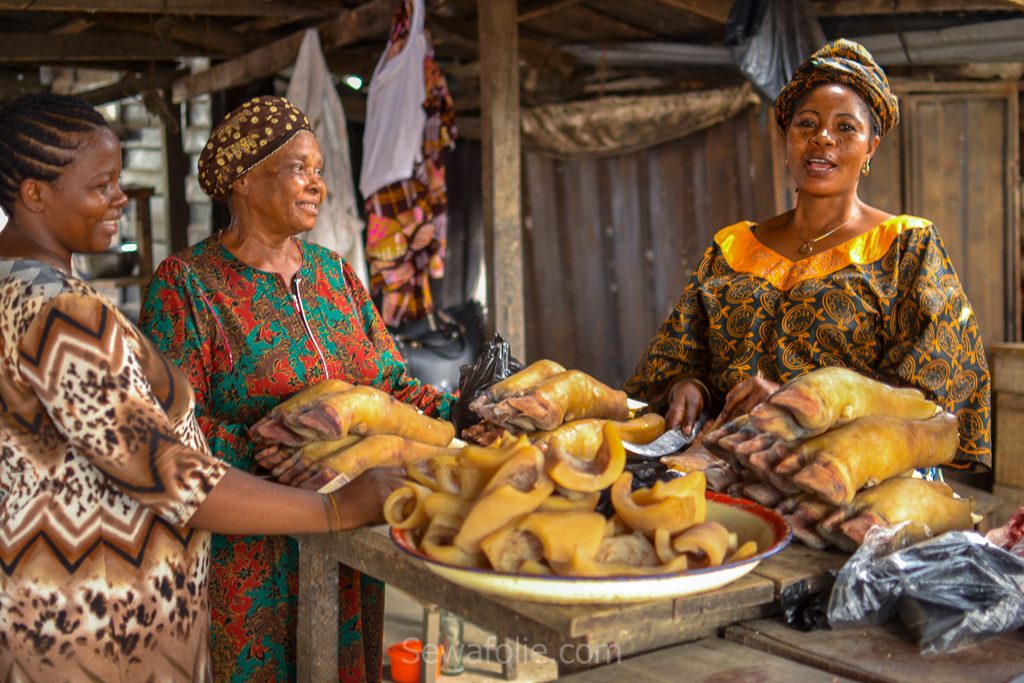 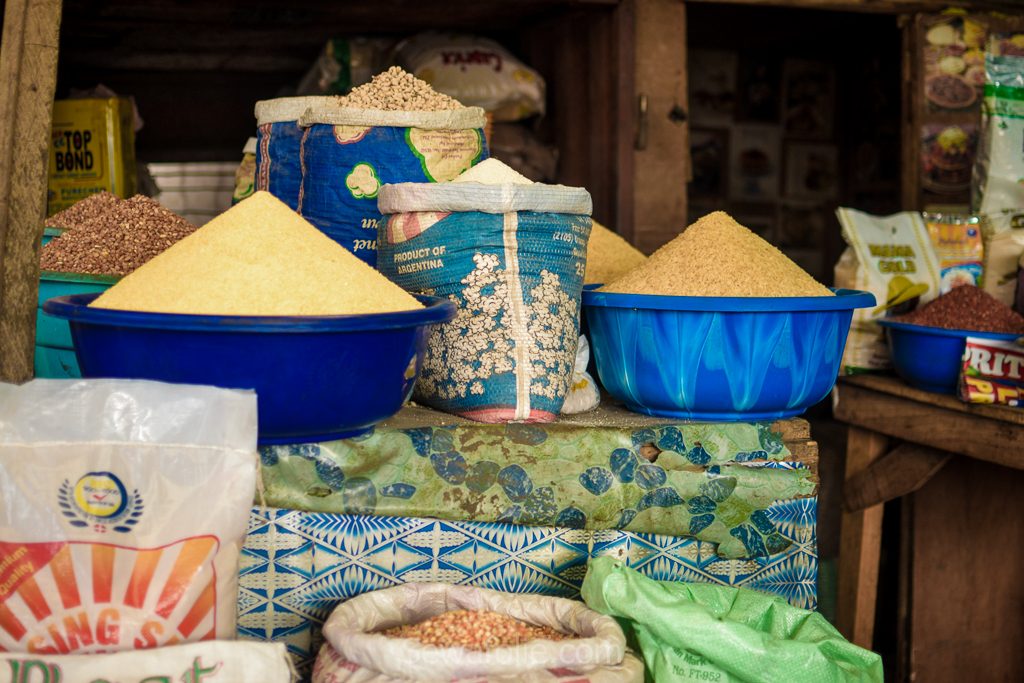 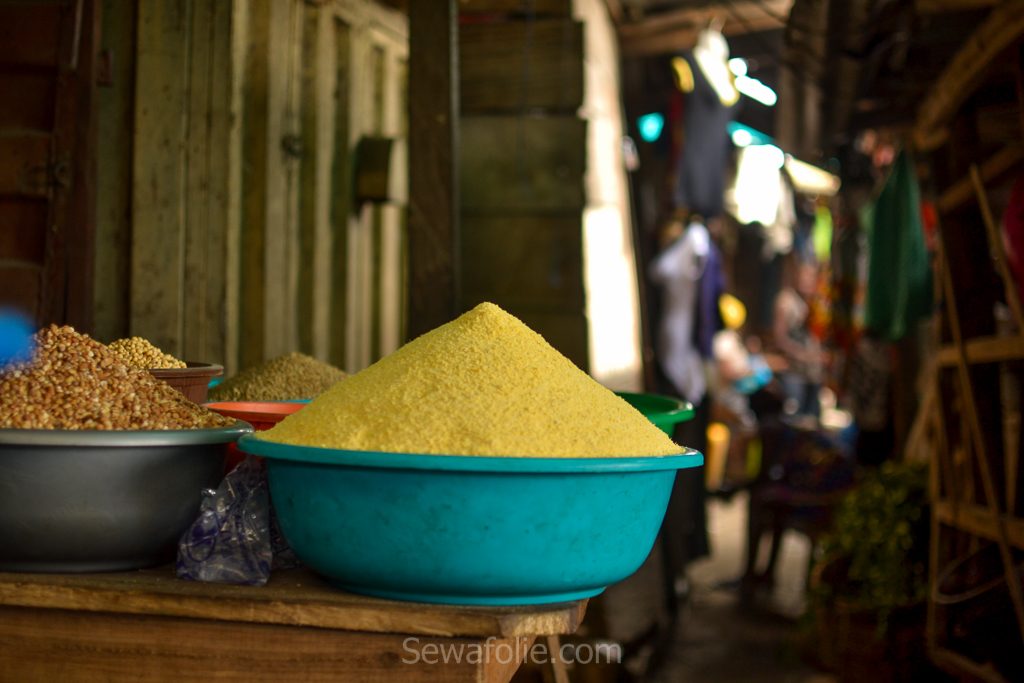 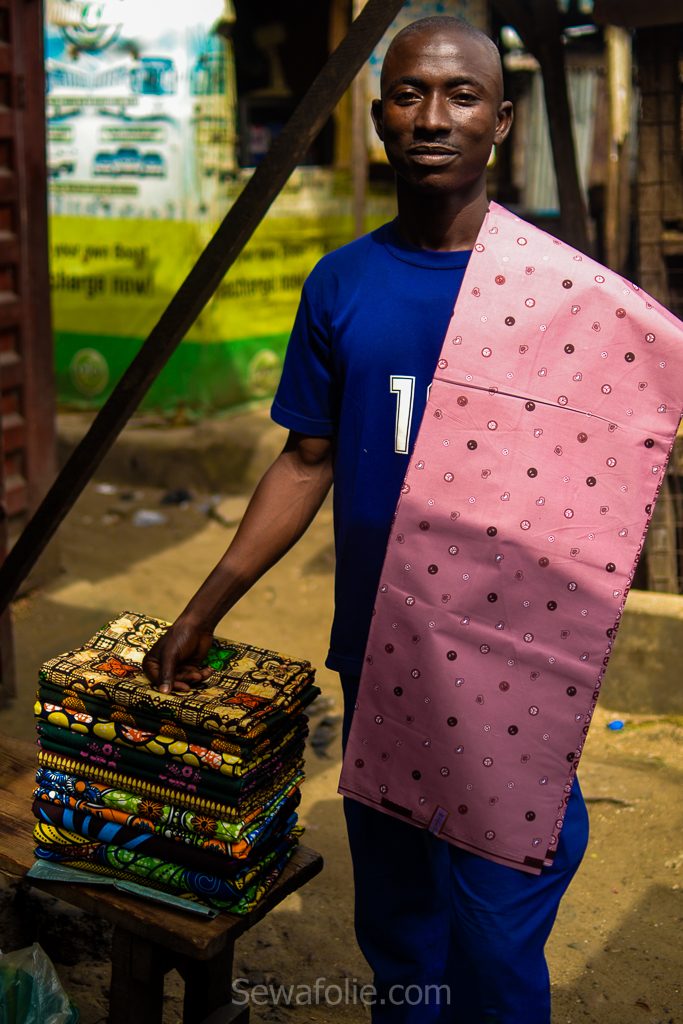 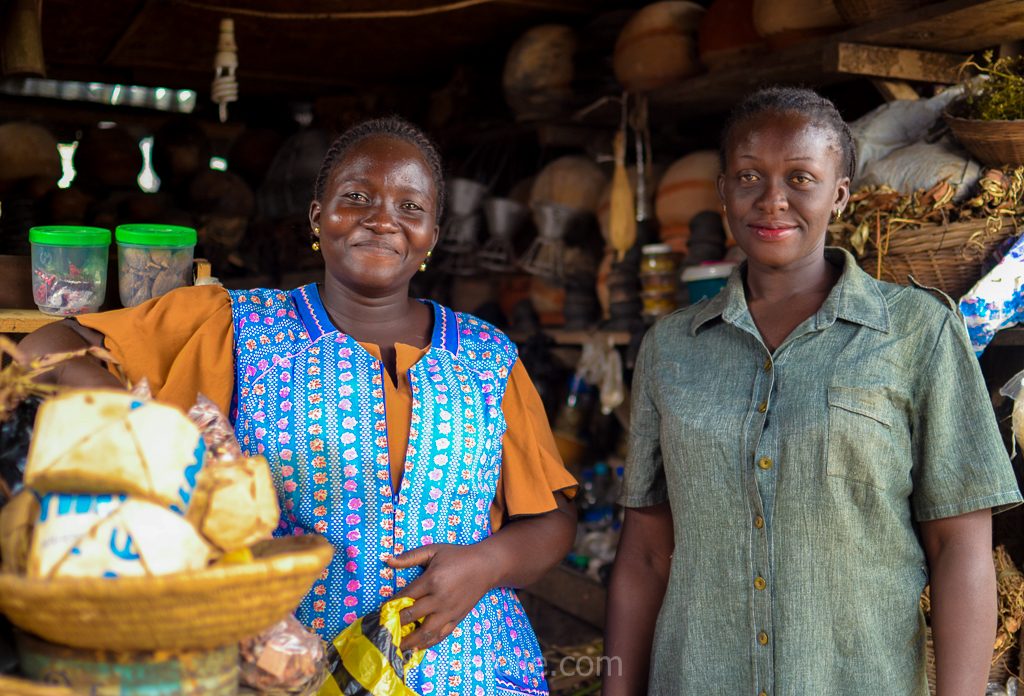 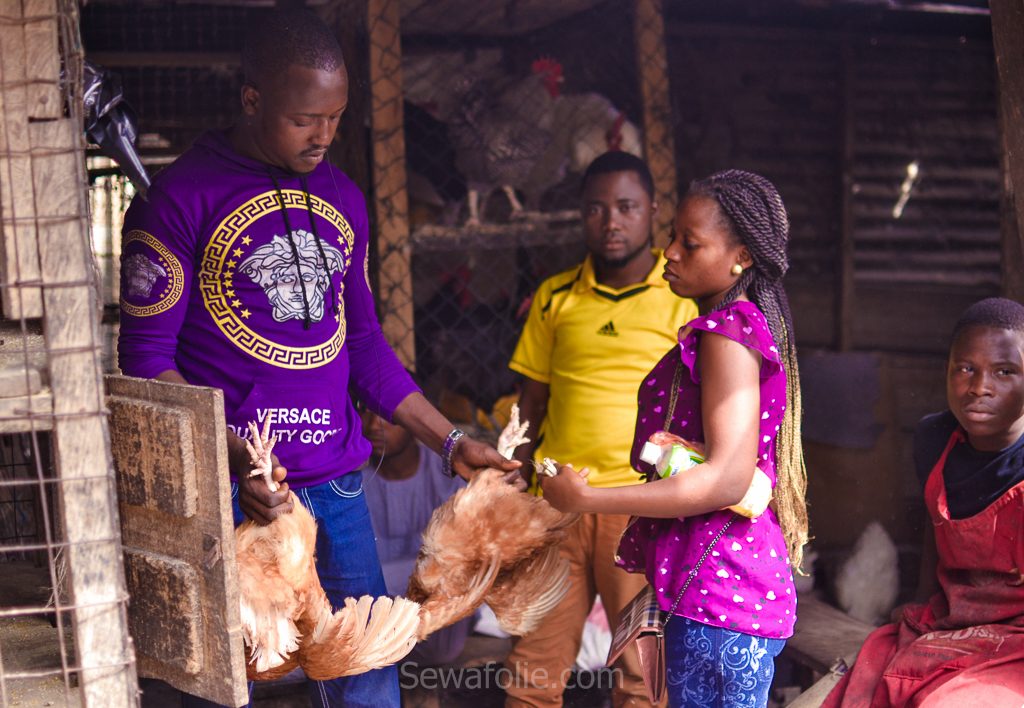 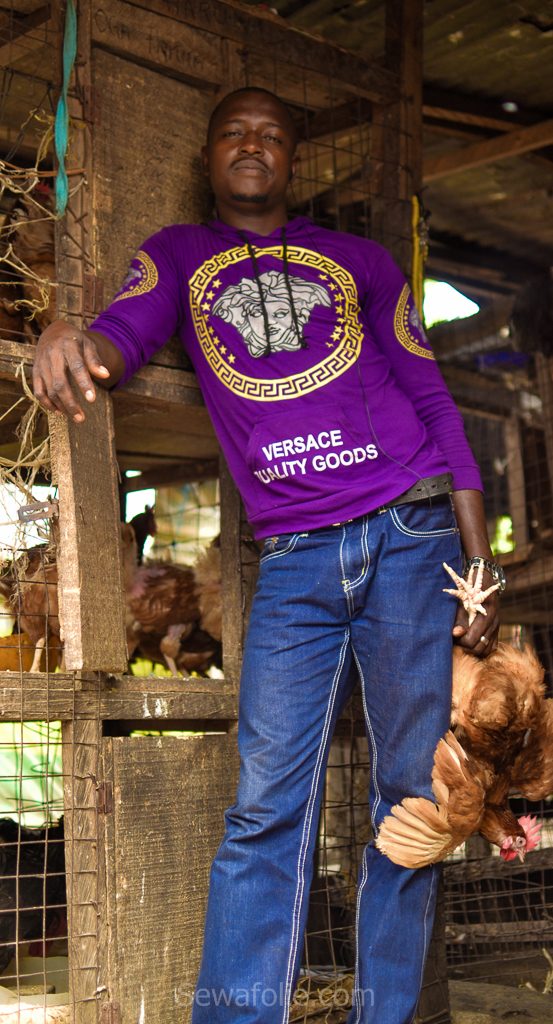 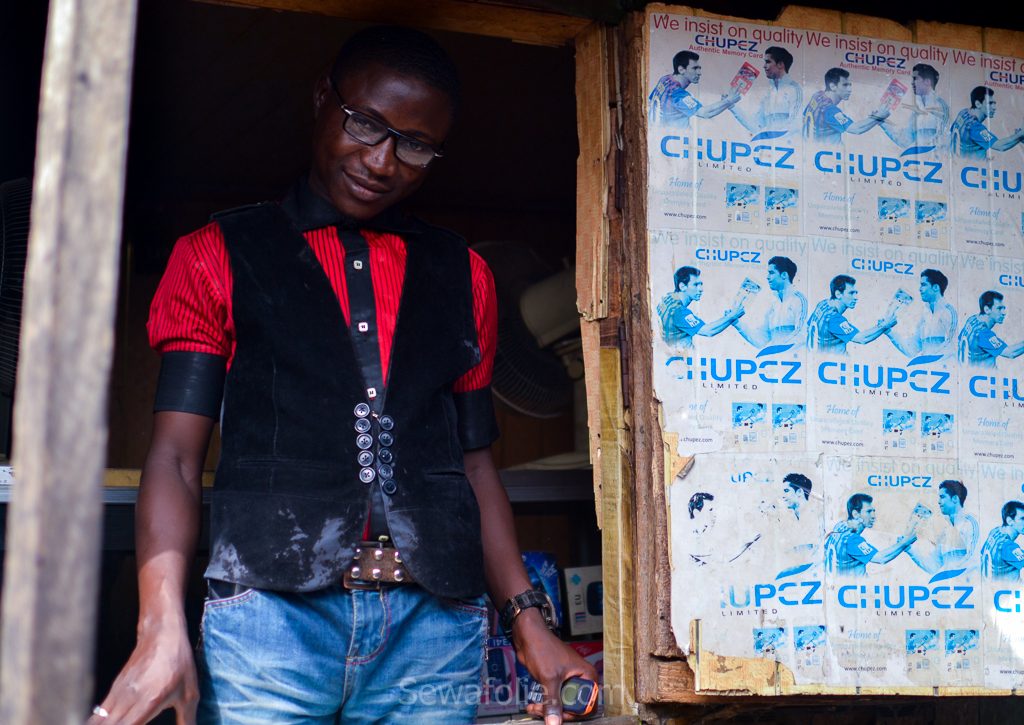 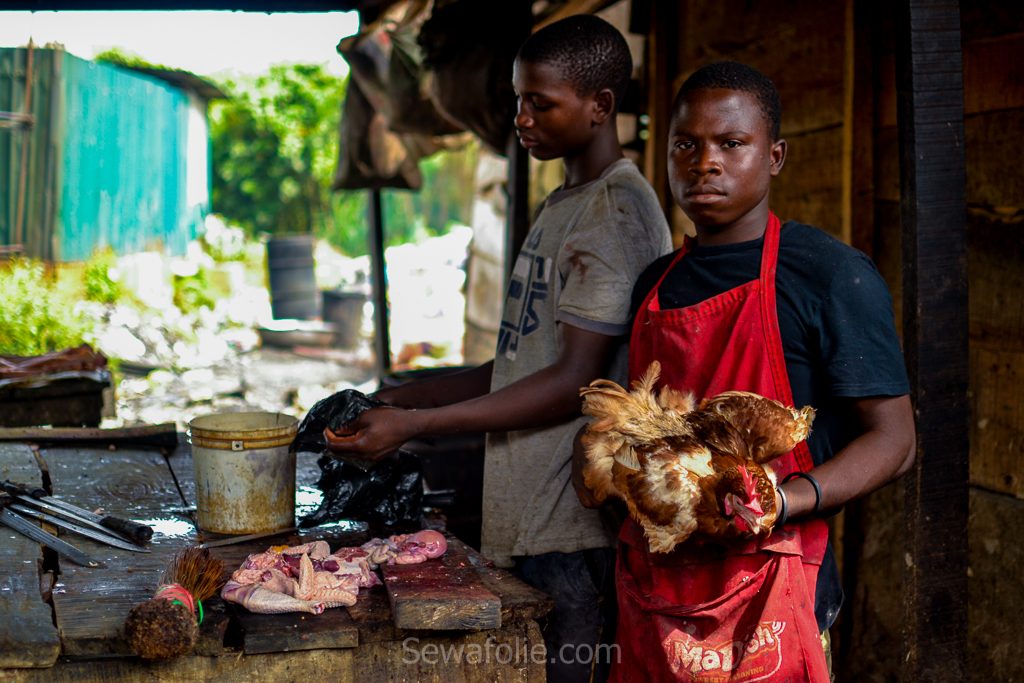 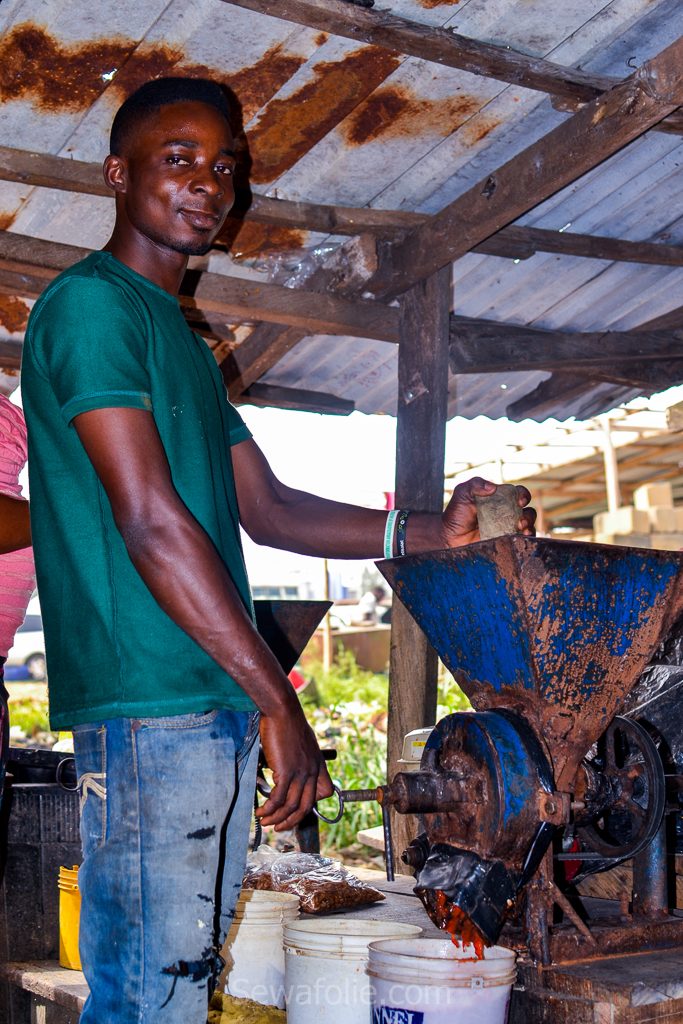 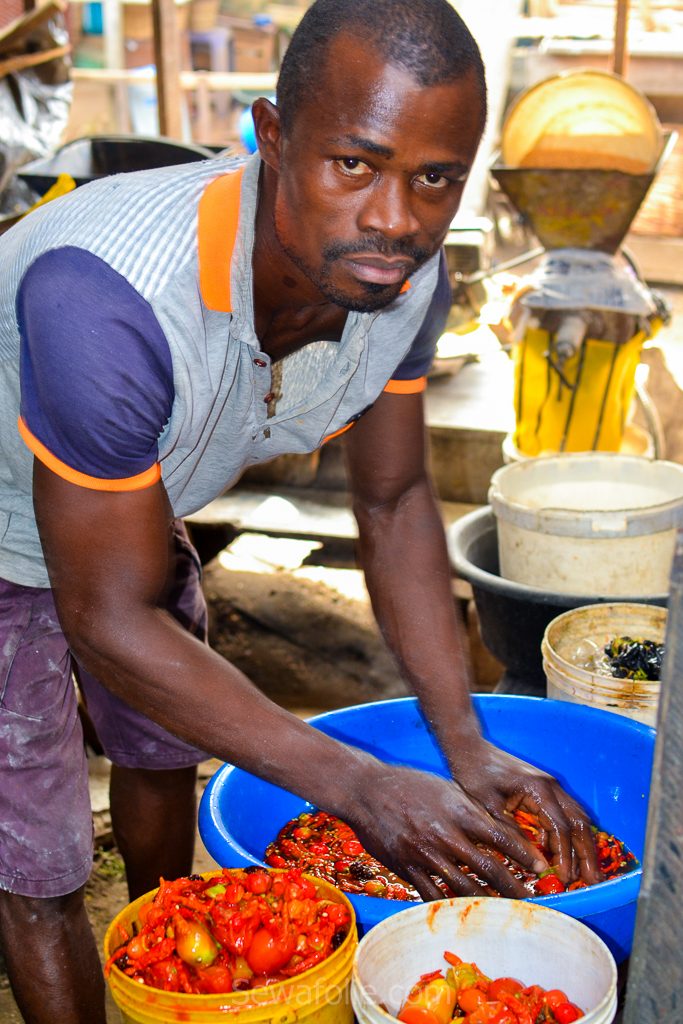 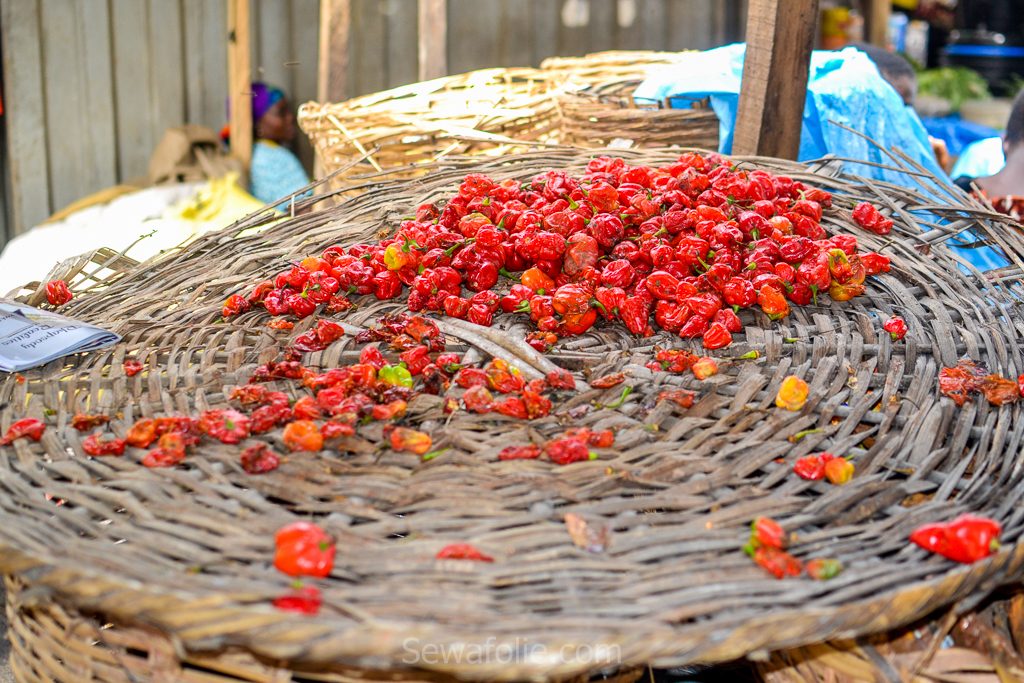 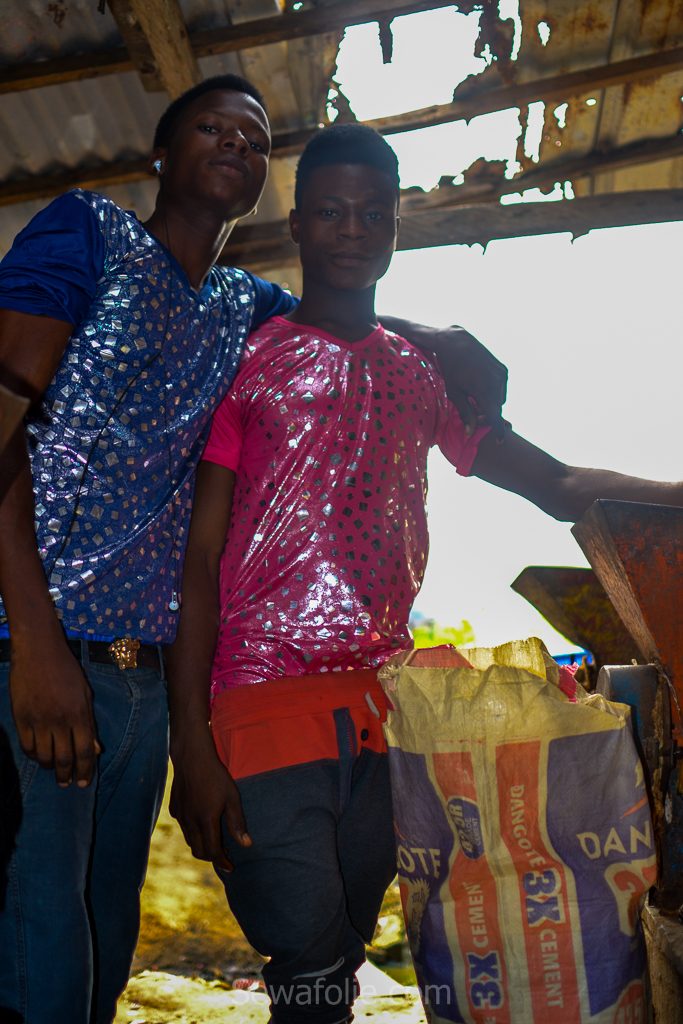 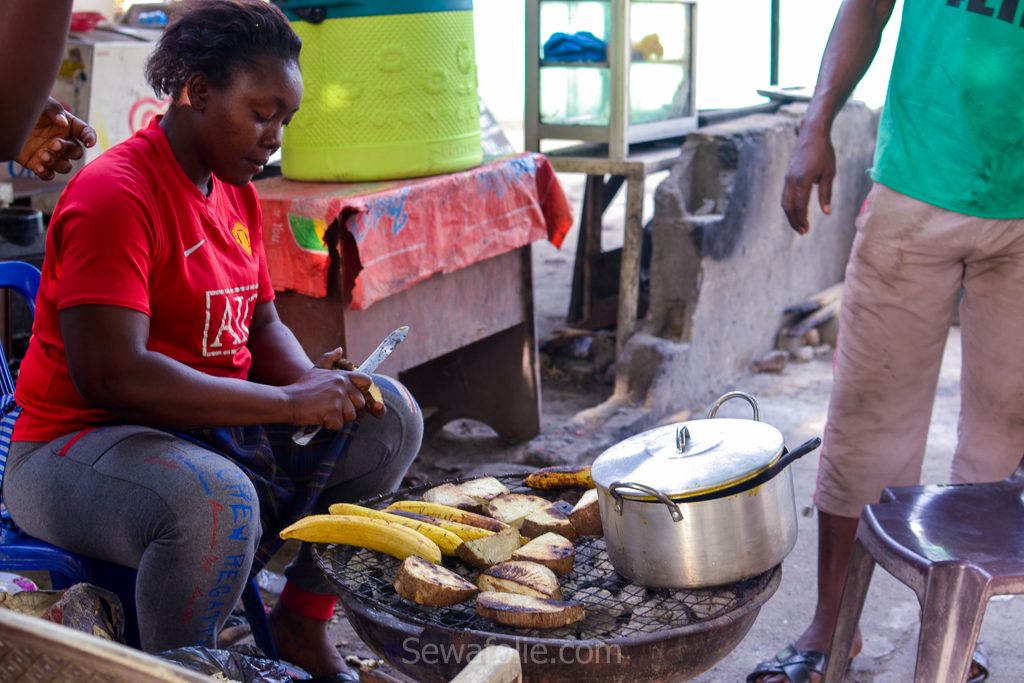 If you enjoyed this post, please consider donating. Thanks! [paypal_donation_button]

Check out what I’m using to improve my photography with my Nikon D3100 camera: