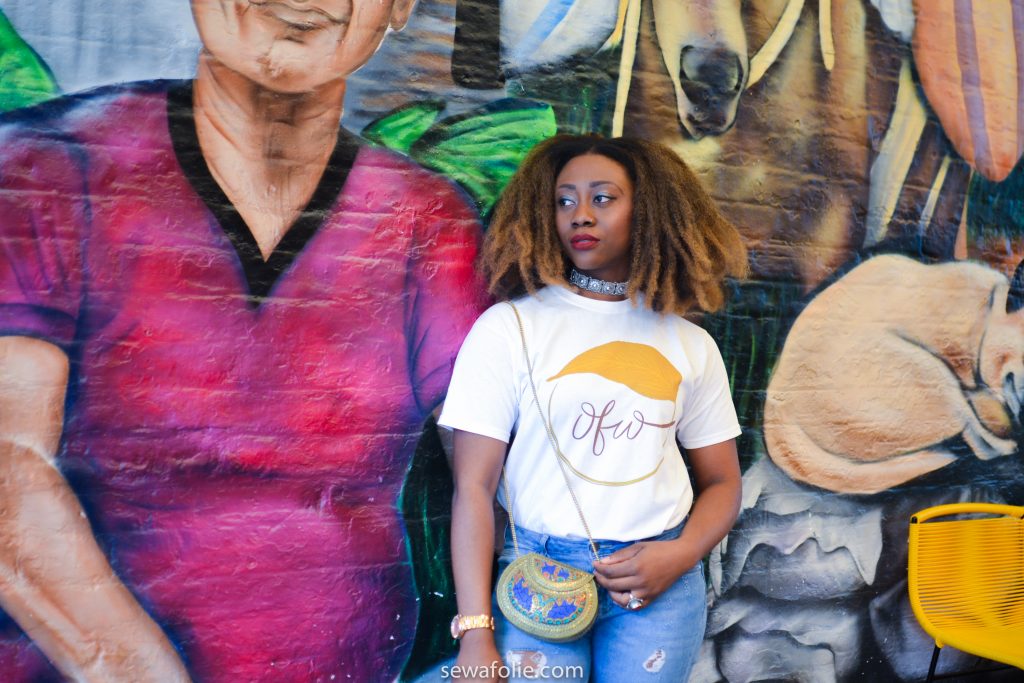 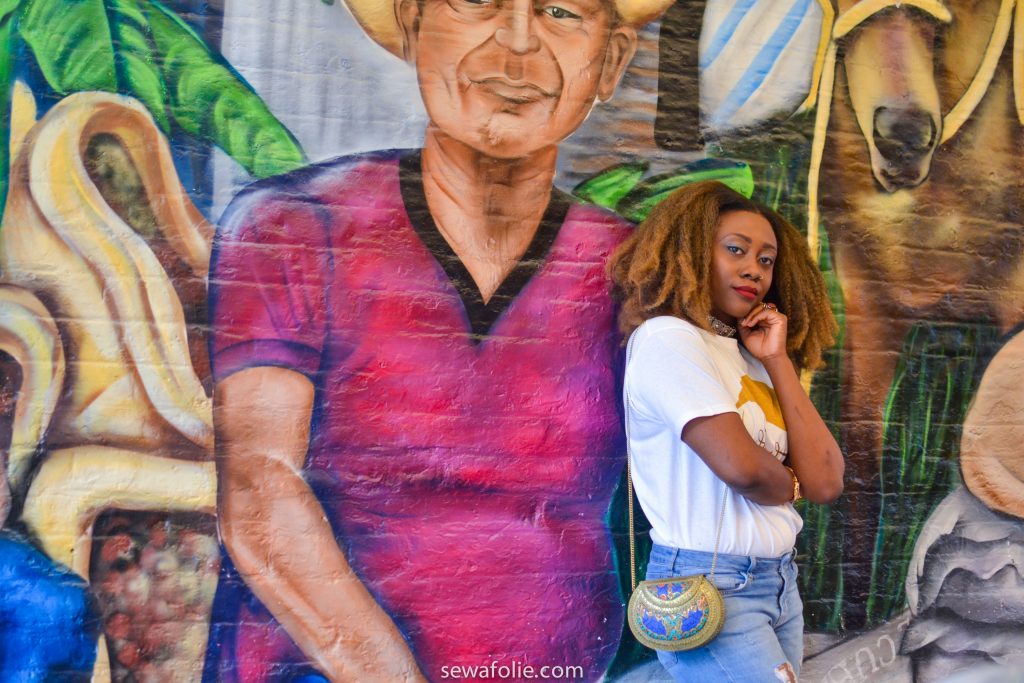 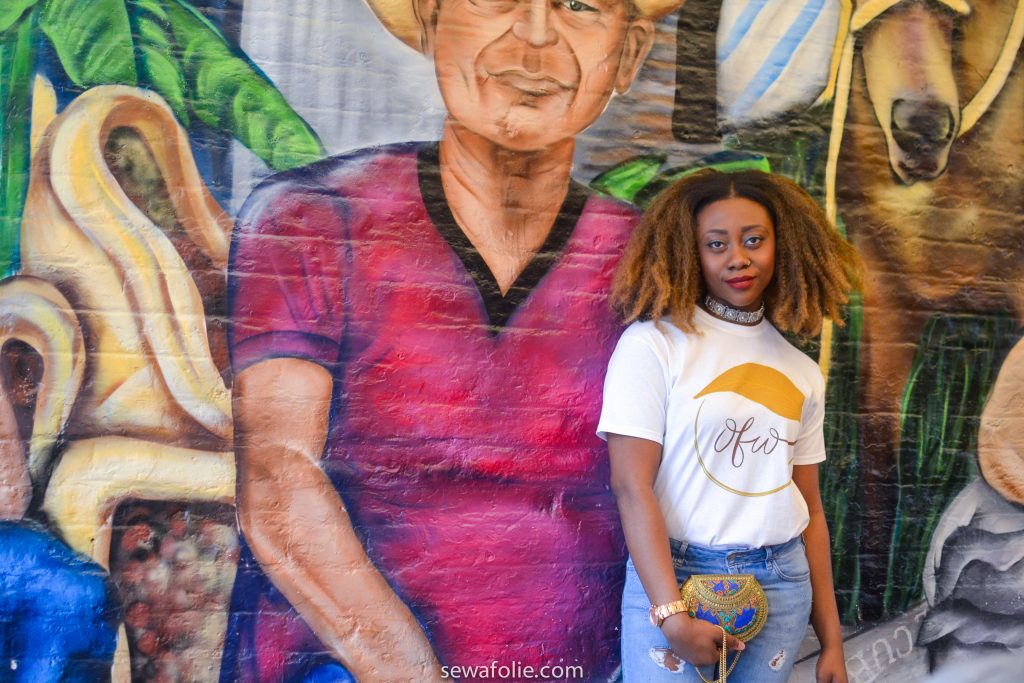 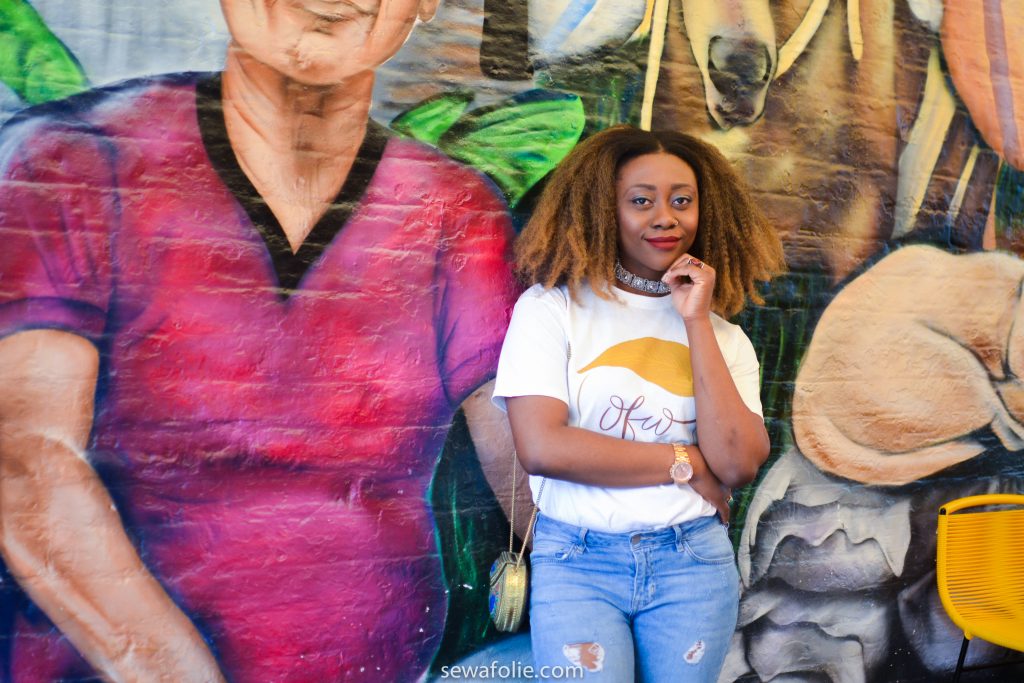 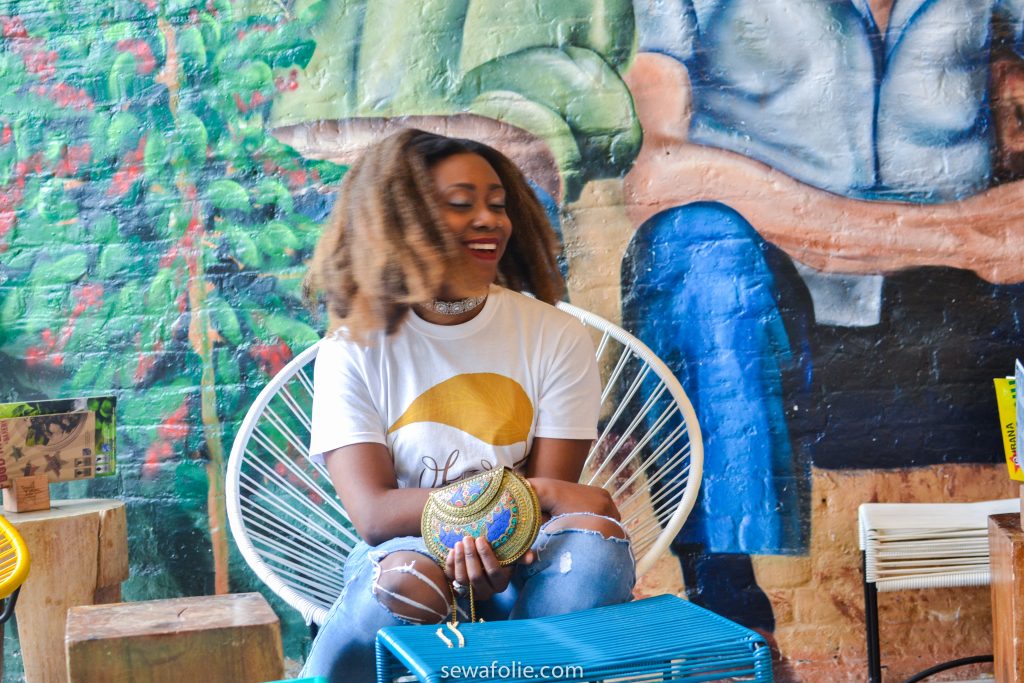 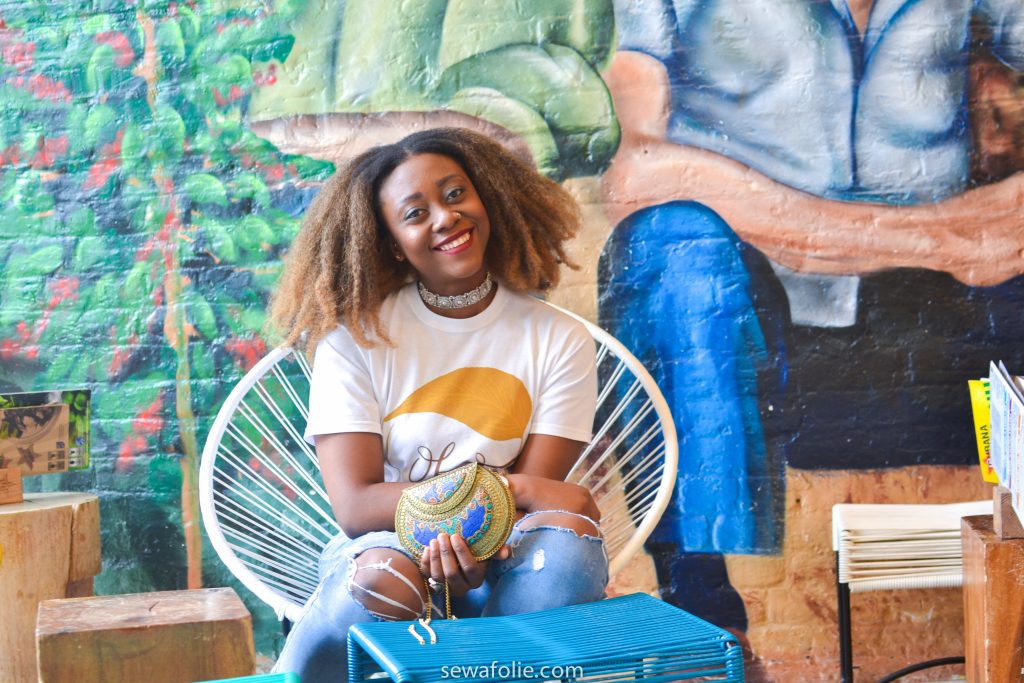 I’ve always been that girl who wanted to be in a group of some sort. Even in my teenage years when I wanted to be a musician, I never wanted to do it solo. I always envisioned being in a girl group or mixed band. And even as I grew older and realized that I wanted to create my own company, I still sought to do it with a partner. However, when a partnership was almost formed, I came to the realization that I had to do it alone. I guess some people are lucky in that they find that person they can work very well with and they succeed, others like myself would simply have to walk that mile alone.

Now this can be very scary. In fact, it was the fear that almost paralyzed me into a partnership that would have been doomed from the start. When I thought about all that I would have to do alone, I couldn’t fathom how I would pull it off. But that’s the thing about fear. It’s nothing more than that paralyzing feeling that inhibits us from doing what we truly desire and the possibility of achieving a great outcome. So after speaking to a few people, I decided that going it alone was the best option for me at the time.

The deal is that every situation is unique and sometimes, we’ve just got to bite the bullet and give it all that we’ve got and if that’s going it alone despite our reservations in doing so, we must honor our callings and do that which tugs at our heart strings.

So over to you. What are you scared of doing?

Is your fear paralyzing you from achieving your goals? Do you think the situation is beyond you and you’d never succeed on your own?

I say go it alone and give that thing, whatever it is you really want to do, your best shot and don’t look back.

In the end, whether it’s a lesson or a victory, it would be worth it!

Keep being fierce and fearless.

Shop my debut collection at shopofio.com

2 Comments on Going It Alone