You’re probably wondering what Ebola has to do with this post. Well, you see, just like you (or perhaps not!), disturbing cases of discrimination in the US has come to my attention through news outlets and social media.

It’s fact that the latest Ebola pandemic has ravaged mainly 3 West African countries namely Liberia, Sierra Leone and Guinea, with the cases which were previously reported in Nigeria now contained and as of now declared an Ebola free country.

So why is it that Africans living thousands of miles away on another continent are being stopped from attending schools and living a wholesome life? Why has Africa as a whole been treated as a monolith and demonised because of this disease?

Why do educated simpletons find the need to impress their implicit prejudices over a select few in their countries just because their skin has richer melanin and their roots can be traced to Africa?

In this day and age, we’re still having to explain to people, Western people in particular that Africa is a continent and not a country. Perhaps they skipped the class where others learnt about the continents of the world.

Anyway, let’s be real. I travelled to Nigeria and Ghana just 2 weeks ago and truthfully, I was a teeny bit worried at first, but I did my research and decided to go to West Africa amidst what was going on. So I can rationalise people’s worry or even fear to an extent, but when some Americans, educational institutions even, which are supposed to be the pinnacle of knowledge, blindly and ignorantly start to fear the Black people in their communities, it becomes problematic. I’m not making this up by the way, see for yourself here and here.  And I’m sure there are several other cases.

I’m in no way reducing the seriousness of this issue or making jest of the thousands of people who’ve actually died from this virus and the many others who have succumbed to it but are now in recovery. This post is in no way a thorough examination of the case. My heart goes to all those who’ve lost someone to Ebola and the countless others who continue to be held siege in their own lands.

We’ve heard the conspiracy theories and while I sit on the fence on such debates, I want to make it clear that Africa is not a country and ours is not a single story! Our narrative must change and it’s about time the world take note!

So while Americans chased ghosts and ignorantly quaked in their boots, I was in Ghana having a swell time. 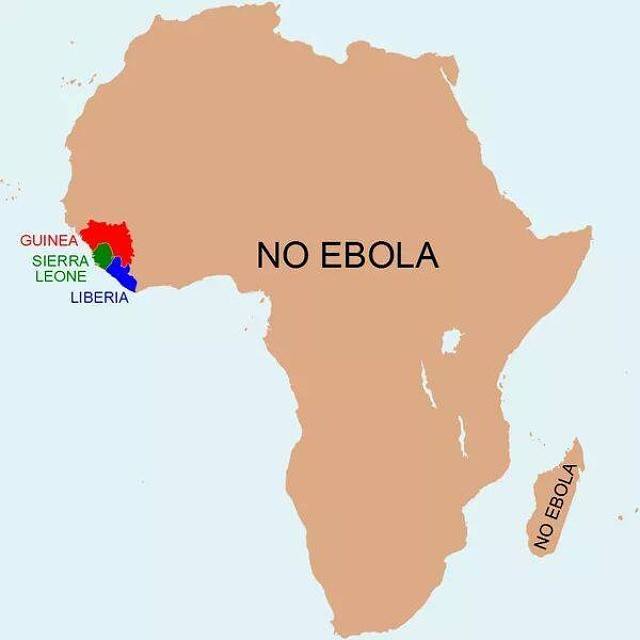 It was good to be back on home turf.