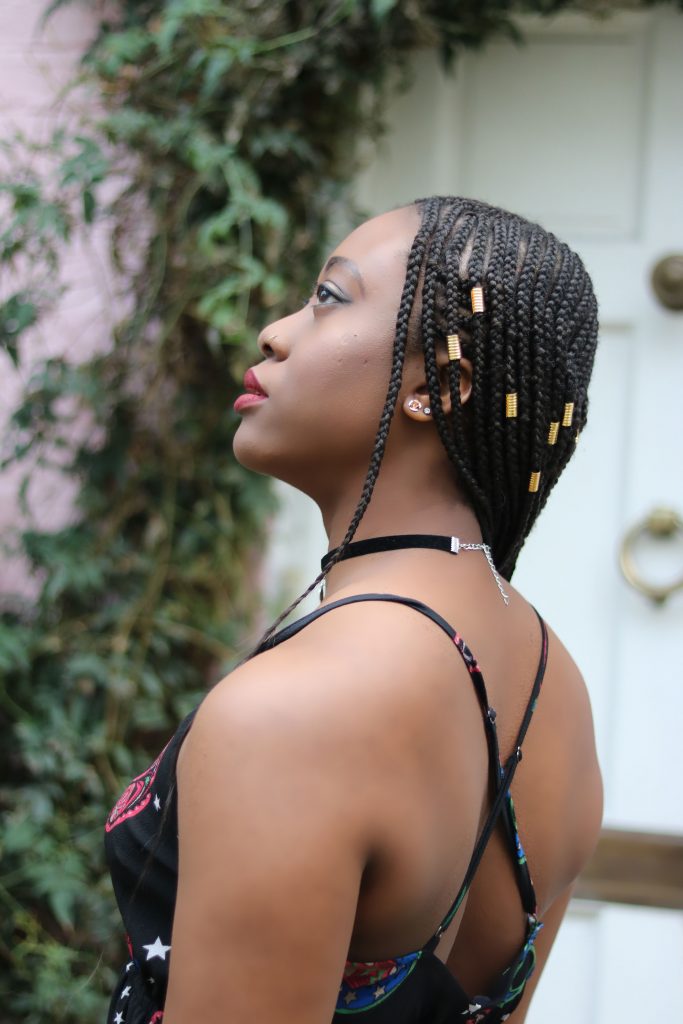 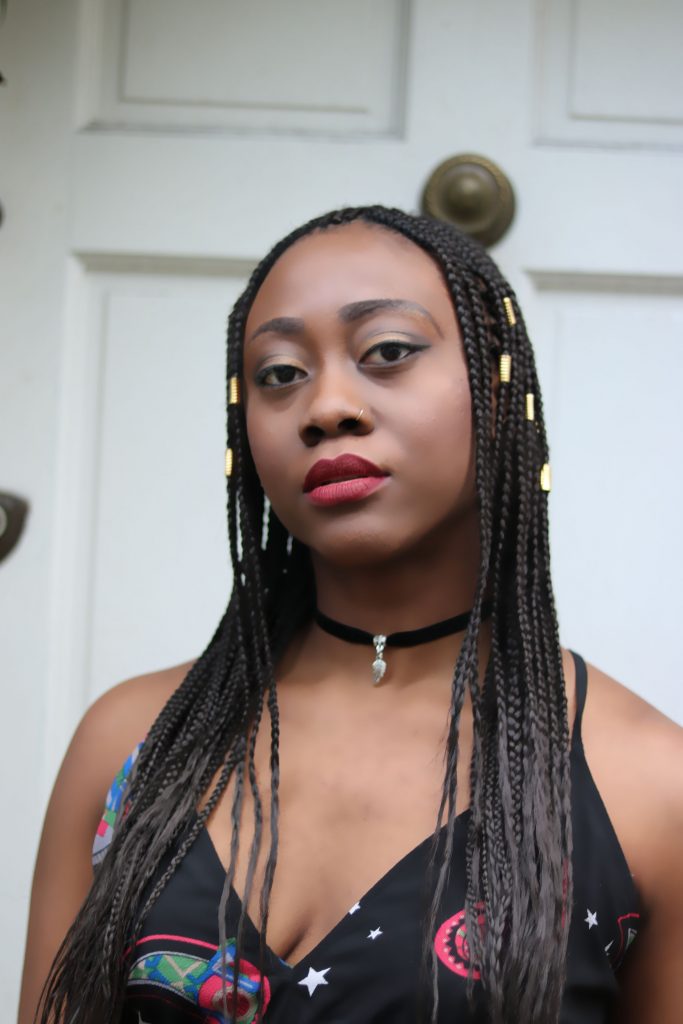 Since I first wrote about my natural hair journey in 2014, I’ve taken to doing so every December to mark the period I decided to cut all my hair off and start all over again natural.

In that post on my second year hair anniversary, I wrote about my reasons for going natural, what I had learned and how Black identities are policed as a result of having natural hair. I must say, I believe it’s one of the best essays I’ve written on this blog. It’s definitely one of my favourite. Do give it a read if you haven’t already.

In my third year hair anniversary, I decided to invite other naturalists to join me and share why they went natural and what it means to them. We also had an awesome photoshoot and I really enjoyed learning from them all. 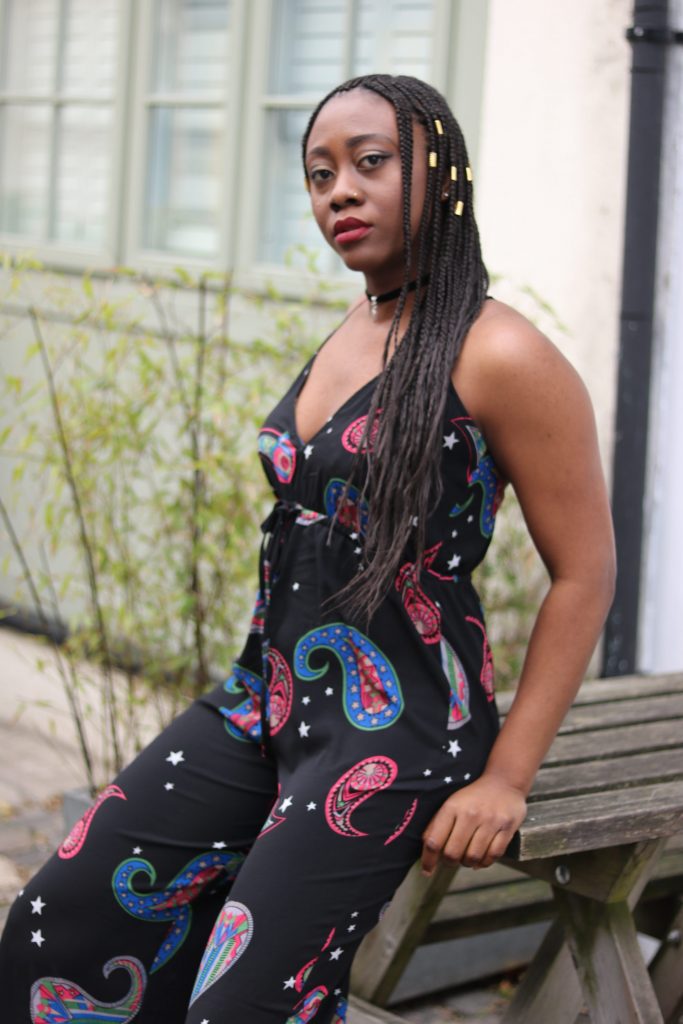 So now, it’s another December and I’m here to talk about my fourth year anniversary and what I’ve learnt so far. Every year, I learn something new, but the struggle of shrinkage never really changes and it’s always real! That there, was my bane of 2016. It seemed like no matter how long my hair grew, the shrinkage remained the same and truthfully, it bothered me a lot!

It seemed like everyone else’s afro was getting fuller and longer but mine continued at a plateau; and then quite recently, I realized that the faux dreadlock hair style that I love and have been wearing most of this year has actually been damaging my hair and causing me not to retain length. But before this realization, I felt trapped. Perhaps even fooled. I had learned that if I took the right measures, my natural hair would blossom and grow to lengths beyond reach, I mean all the top natural hair You Tube vloggers had wonderful hair, so why not mine I wondered. And as these thoughts began to frustrate me, I had to pause and ask myself really tough questions. I had no choice than to be honest with myself and ask why my hair made me feel the way it did. 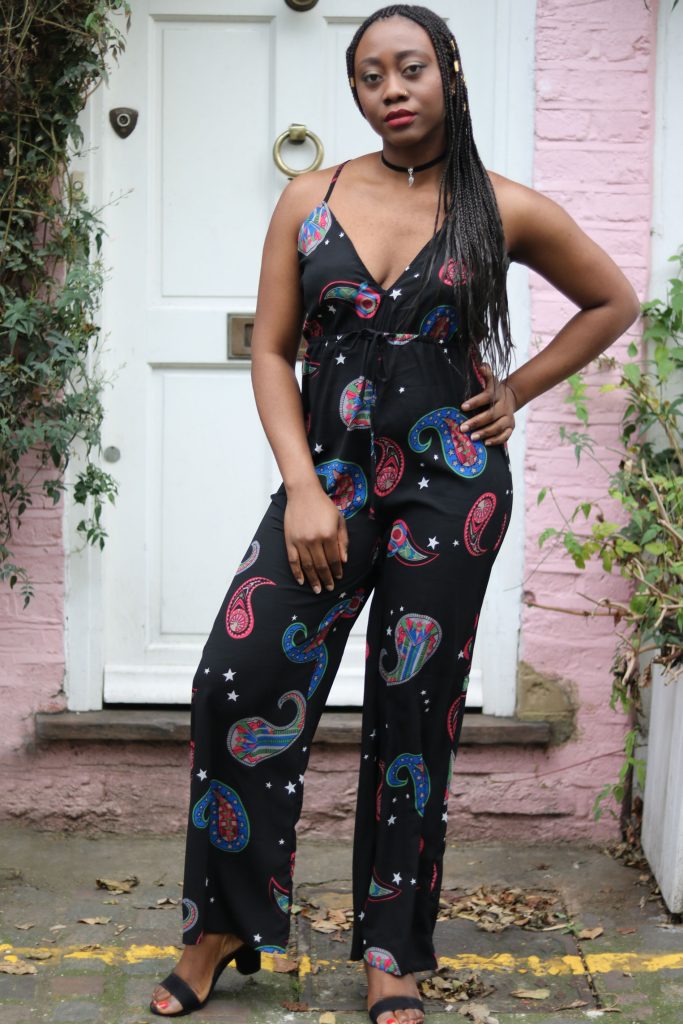 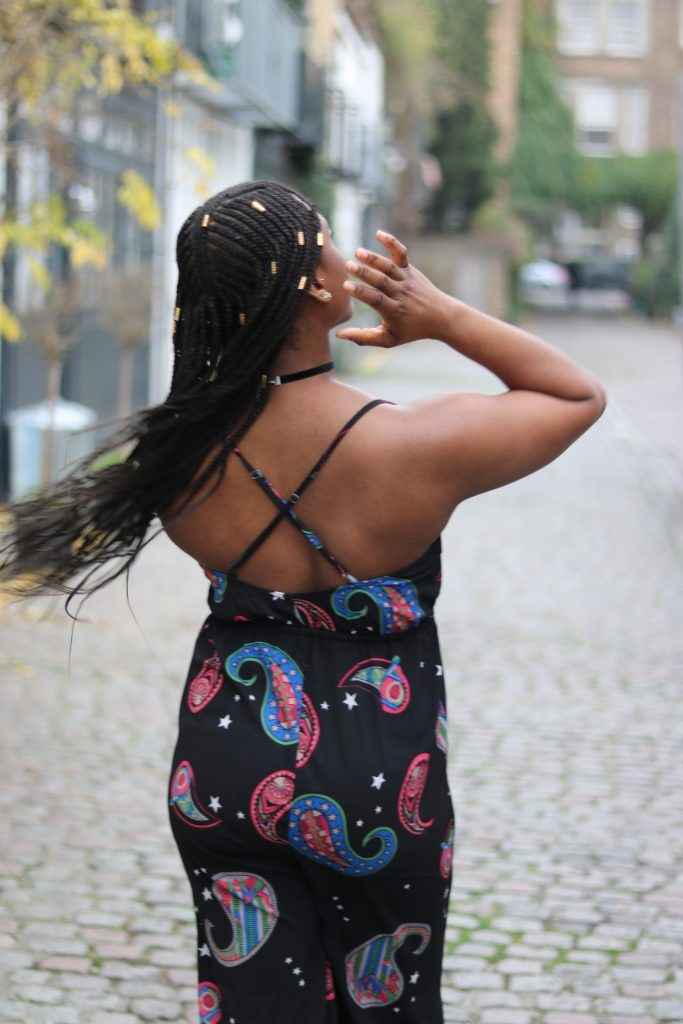 On this path to get back to one with myself and accept my hair length and denseness for what it was, I realized that the nuanced nature of returning to my natural roots after so many years of using relaxers, had taken away what I previously loved most about hair.

It was exactly just that- hair.

I wanted to go back to the girl who loved to experiment with her hair and try different styles without being boggled by its length or rate of growth.

It’s a fact that not everyone’s hair would grow to be as long as Cipriana Quann or Hey Fran Hey. I had to accept mine for what it was and be happy with it. I began to think about women from other ethnicities and had a “duh” moment. I mean, how many White and Asian women had I seen that had sparse or short hair? Tons of course. So why did I think Black hair would be any different? Going natural didn’t mean I had won the lotto to long hair for days. It simply meant I was being kind to myself and accepting and loving my natural roots. This, was most important of all. 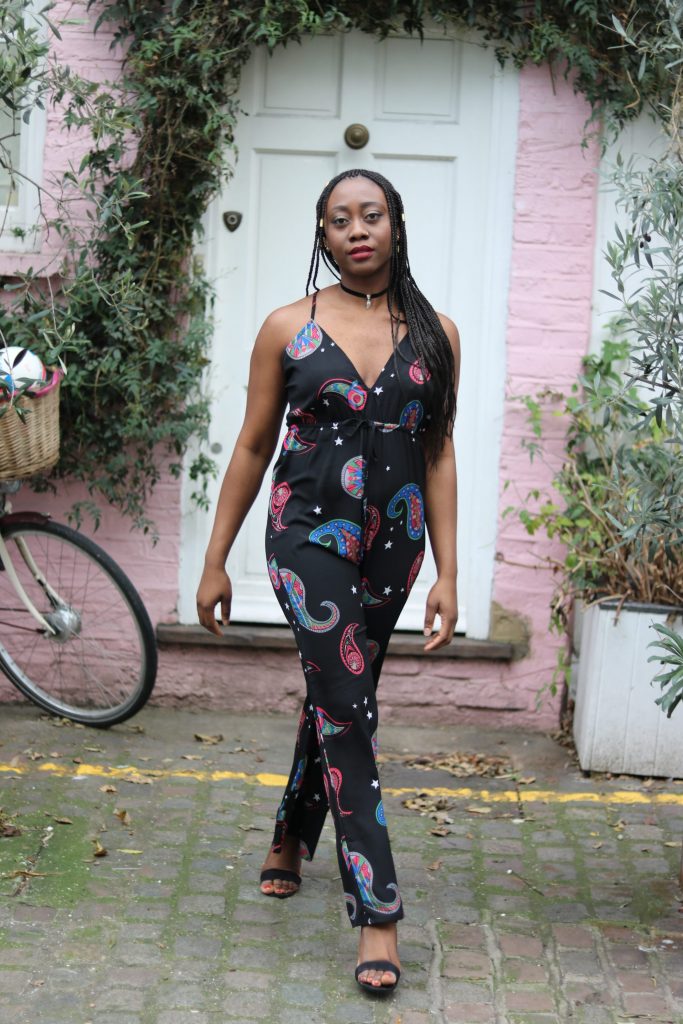 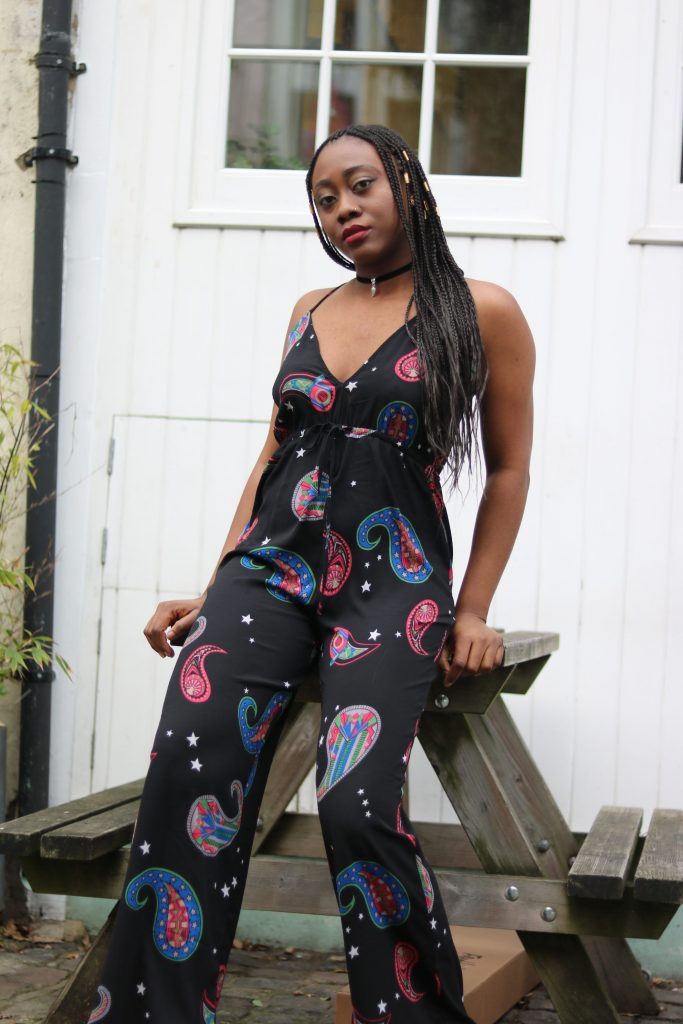 Armed with this realization, I decided to do what I had always wanted to do but had been shying away from doing because I wanted my fro to be “gigantic” first. How silly!

I really want to colour my hair and best believe I’ll be doing it in the new year once I’ve learned how to do  so myself.

I’m back full cycle to where I was before I ever cut my hair and became natural.

I’m back to seeing hair as just that- hair. And whatever I choose to do wit it- cut, colour, put it in weaves or braids, it doesn’t matter as long as I love myself and I’m happy while going through with it. 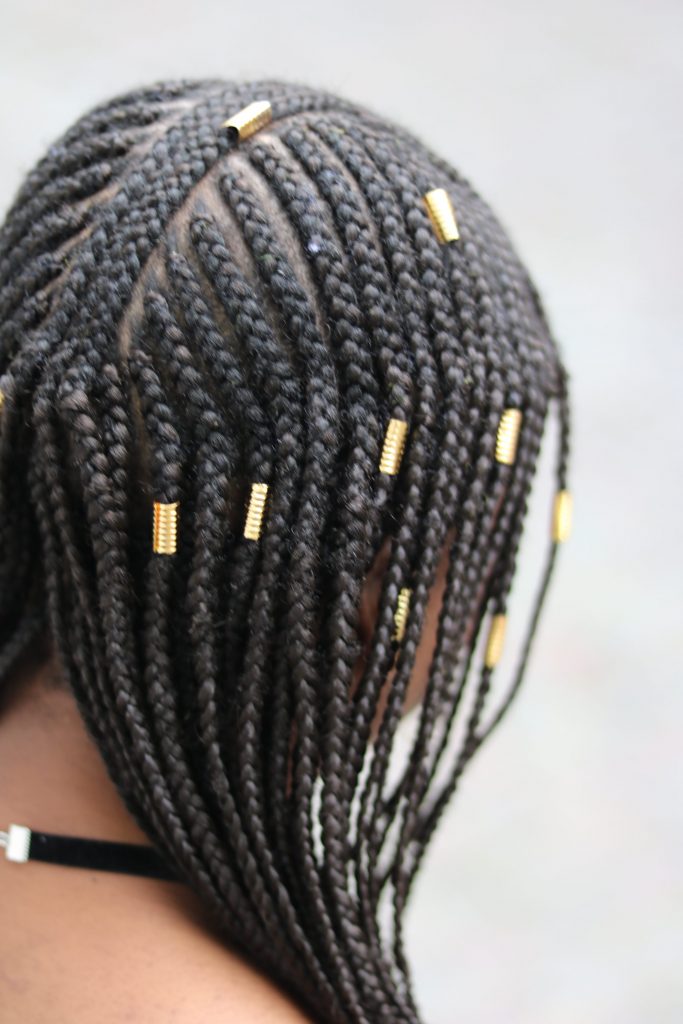 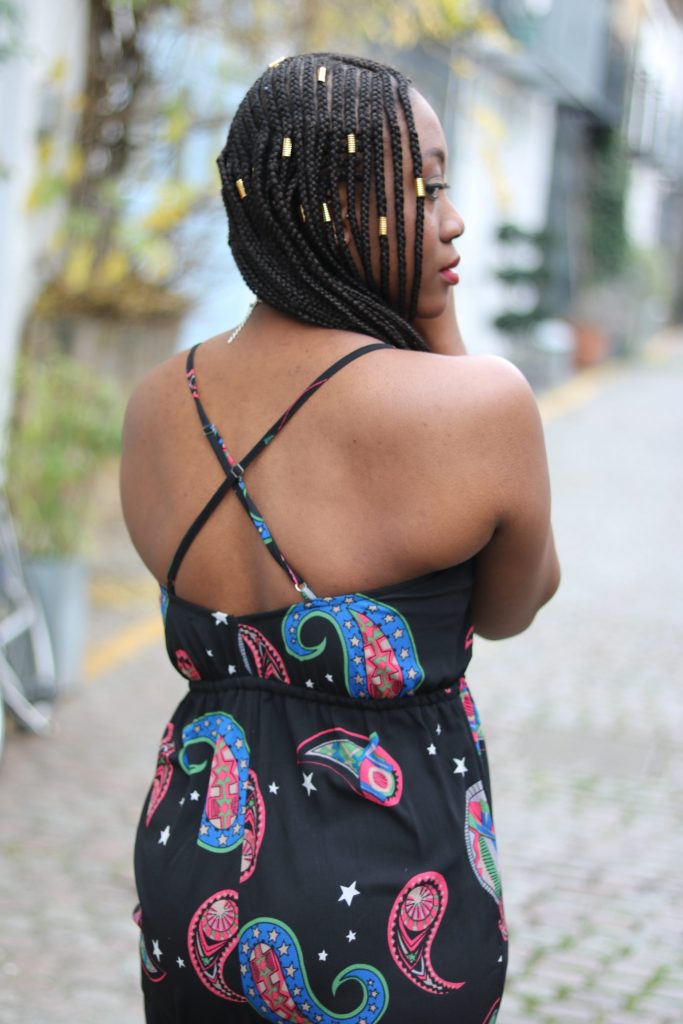 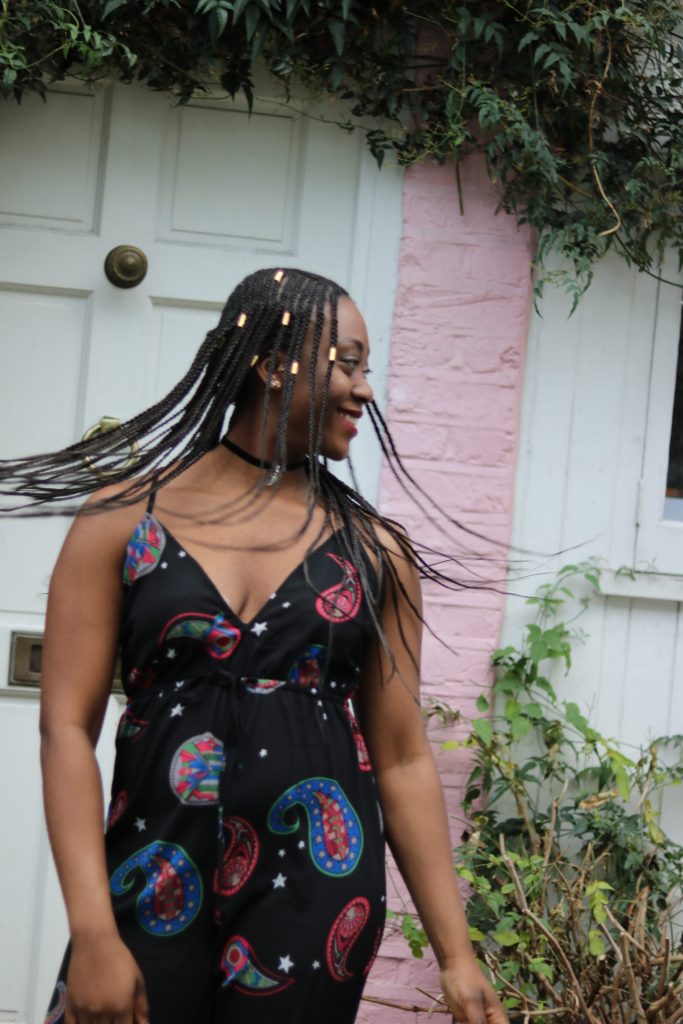 See you in the new year lovelies.

4 Comments on Back Full Cycle