I can honestly say that I was impressed by most of the designers and collections at the show.

It was very inspiring to have had a first hand witness of what the African fashion industry has to offer. From modern and chic styles with African influences and aesthetics to the clean cut and Gothic impressions, the designers brought their A-game to Olympia West where the fashion show was held.

To read a sum up of my experience at the Saturday’s show click here. Also, you can view my personal style choice to the event after rummaging through my closet to come up with something that both looked good and felt comfortable enough for me to run around in while doing interviews and taking pictures and video footage of the event.

This collection was also one of my favourite. The designers had traveled all the way from Thailand to make the show and the reception they got was definitely worth it I believe. Everyone was amazed and pleasantly surprised as the models walked down the runway to afrobeats music. Word association- FLIRTY CHIC. They were also the only other designer to have used male models.For the male collection, the word that sprung to mind was STUD.

The designer and her model

This collection was beyond exciting! No wonder she won an award for emerging designer of the year.Words that sprung to mind were MYSTERIOUS(obviously), SEXY & FASHIONISTA

The designer flanked by male models

The whole vibe of the collection was reminiscent of Fela; and not surprisingly, the background music was from the legend.Words that sprung to mind while looking at this collection was GROWN WOMAN, GO GETTER. 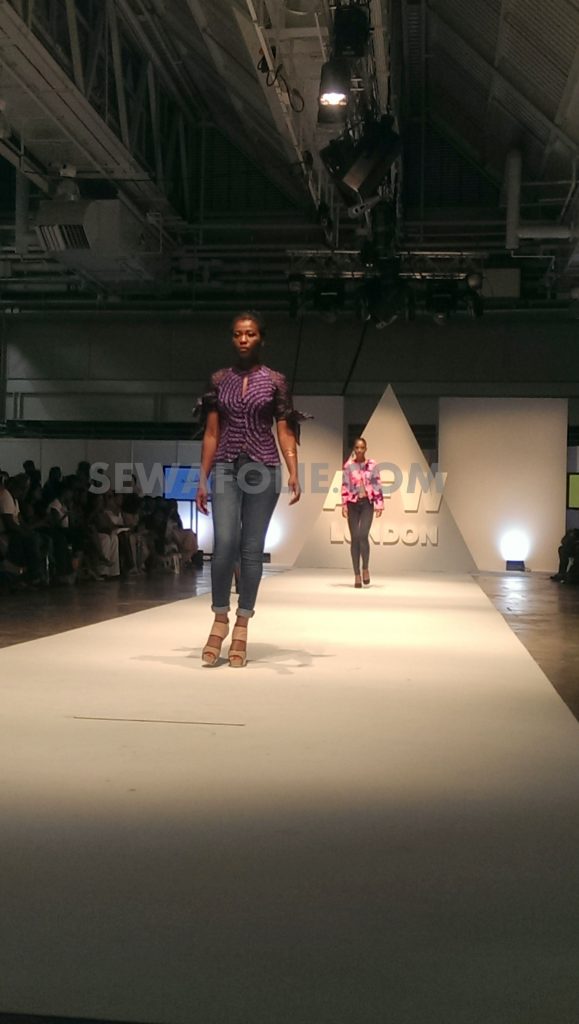 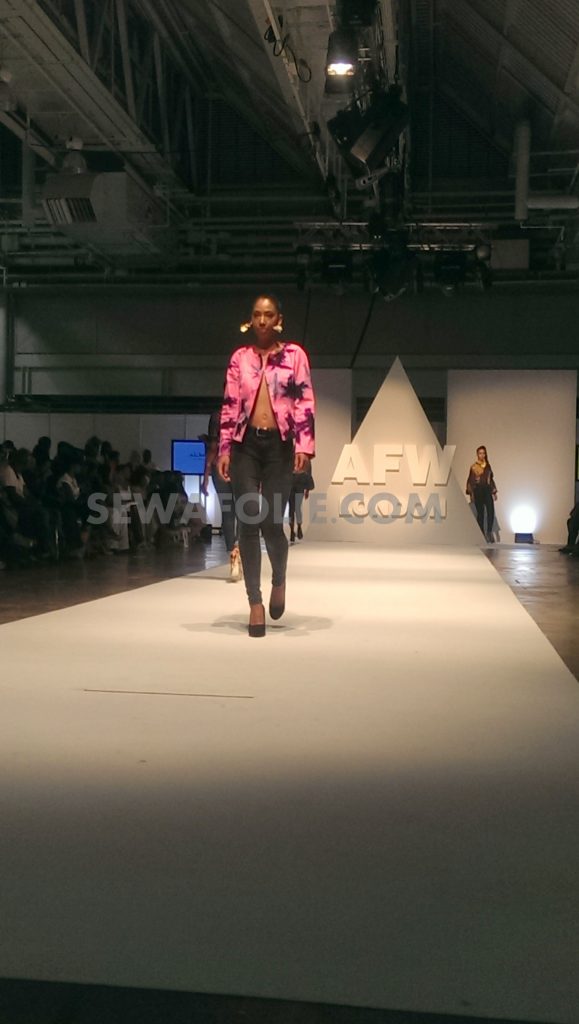 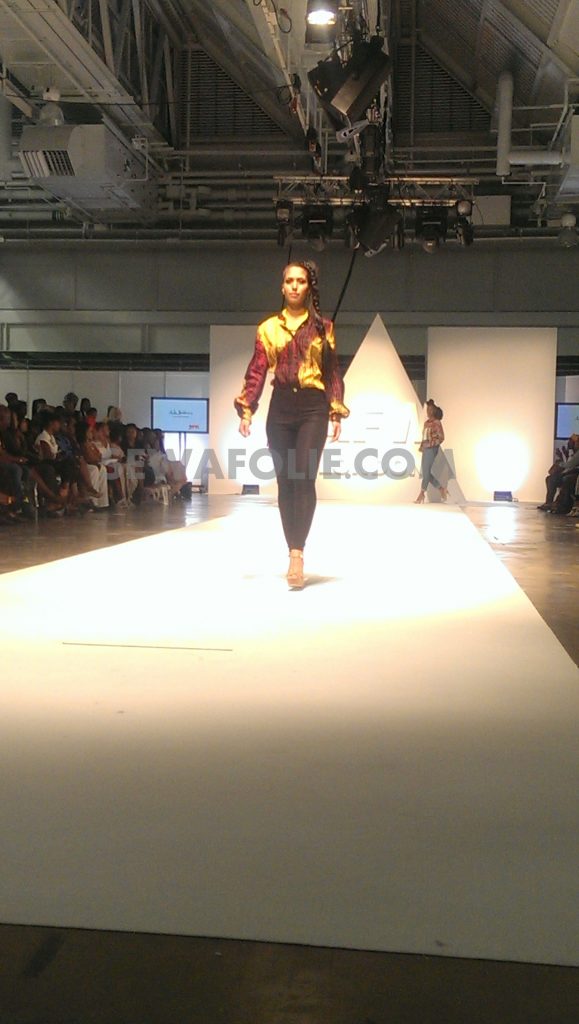 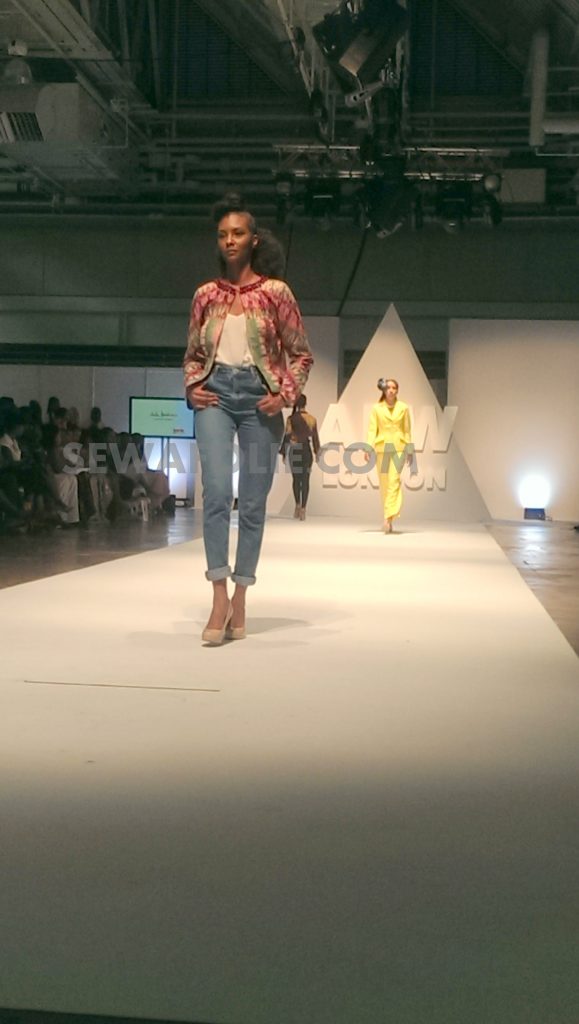 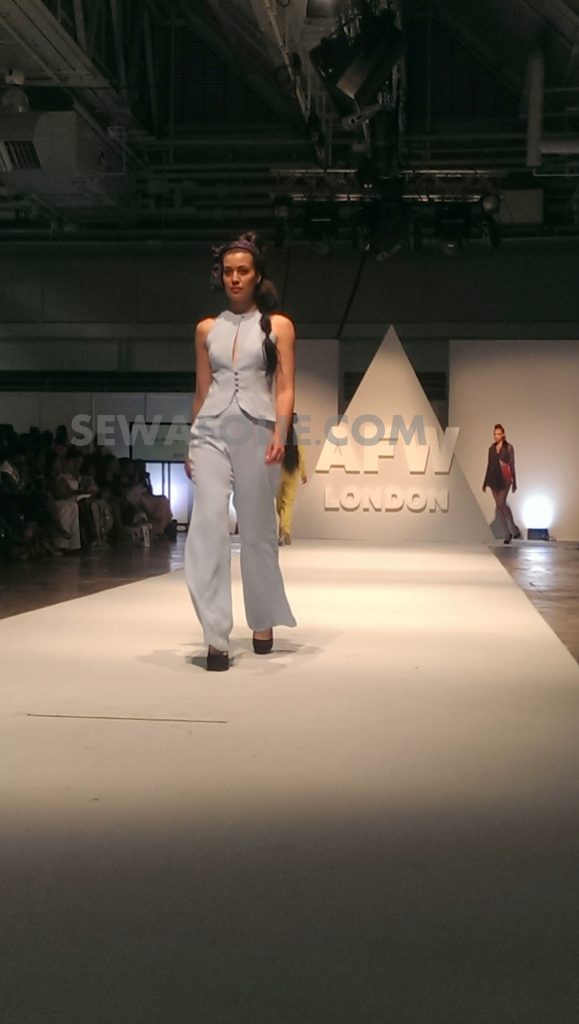 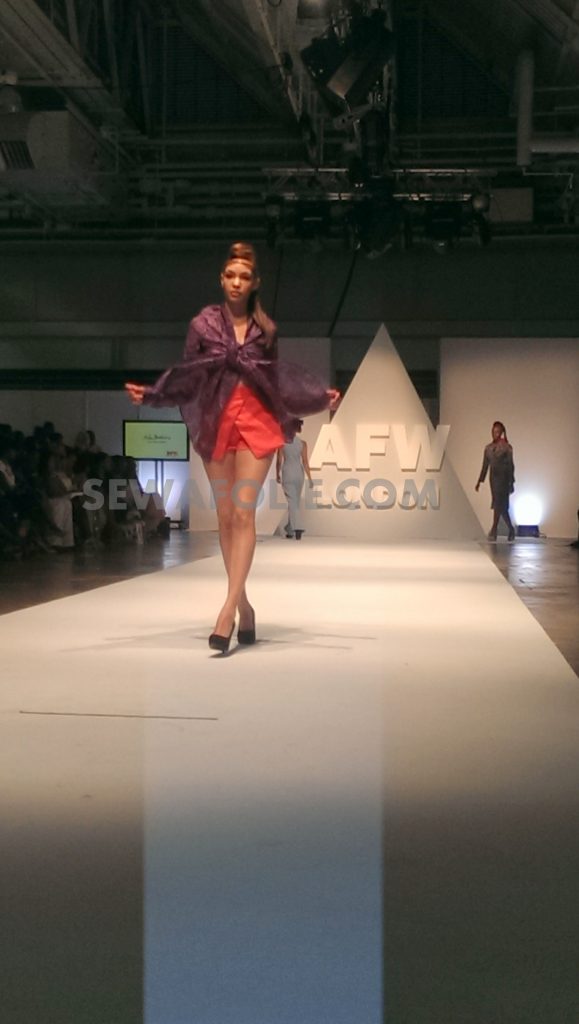 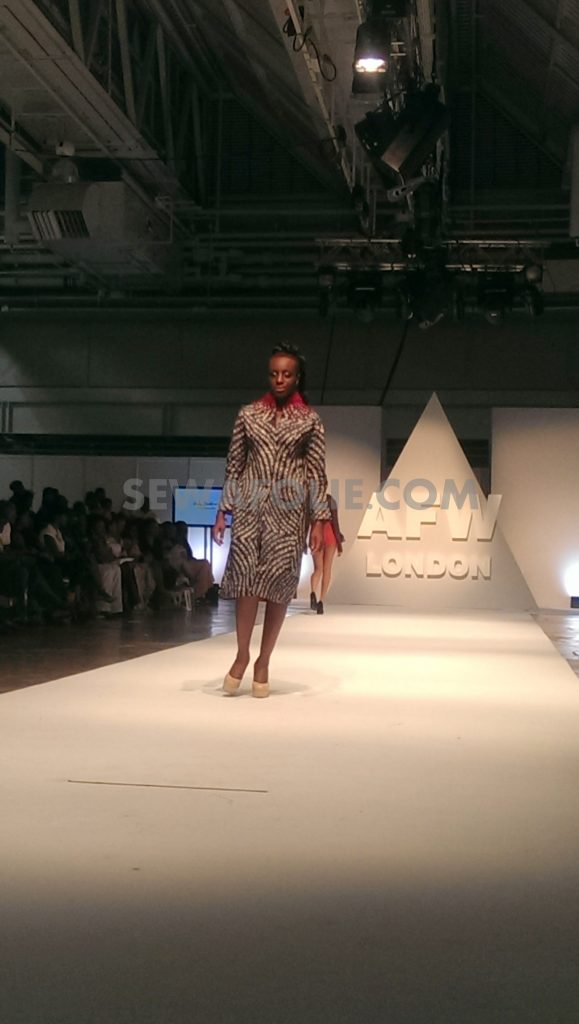 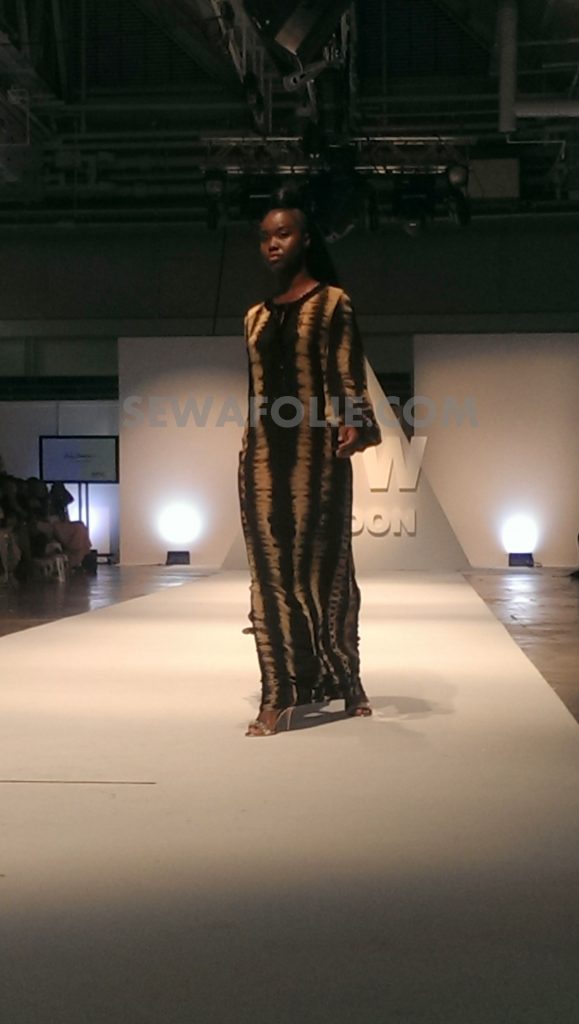 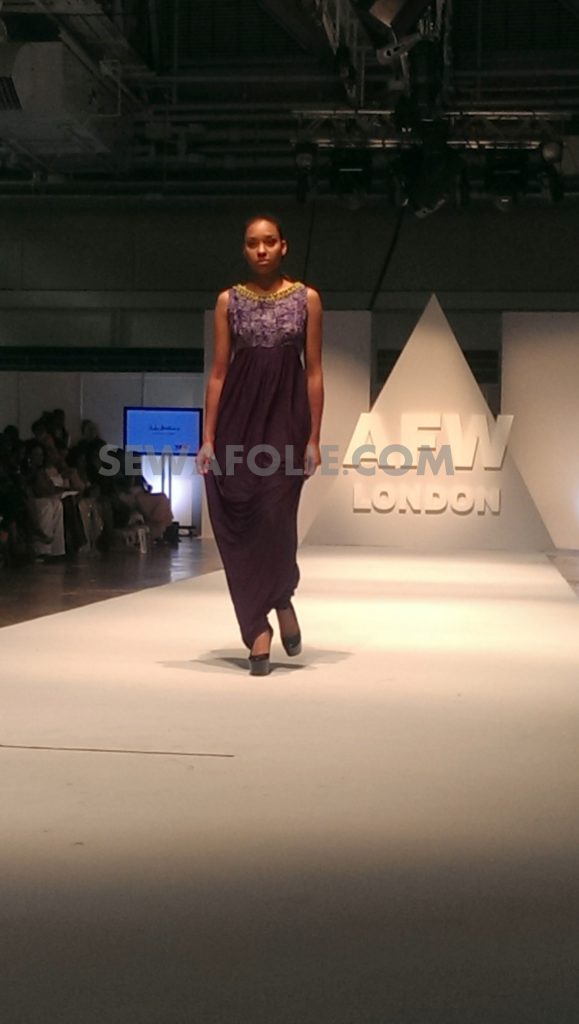 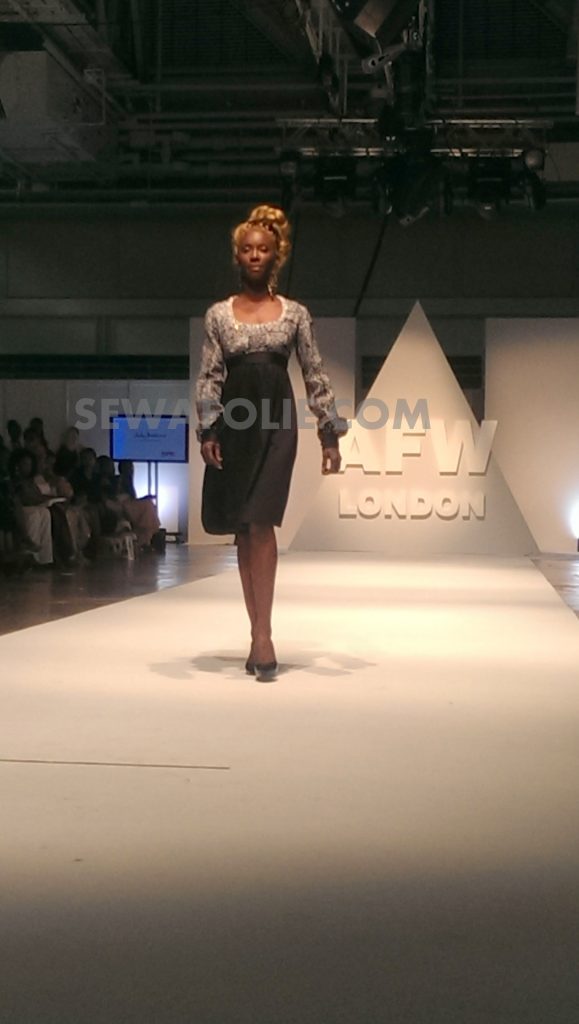 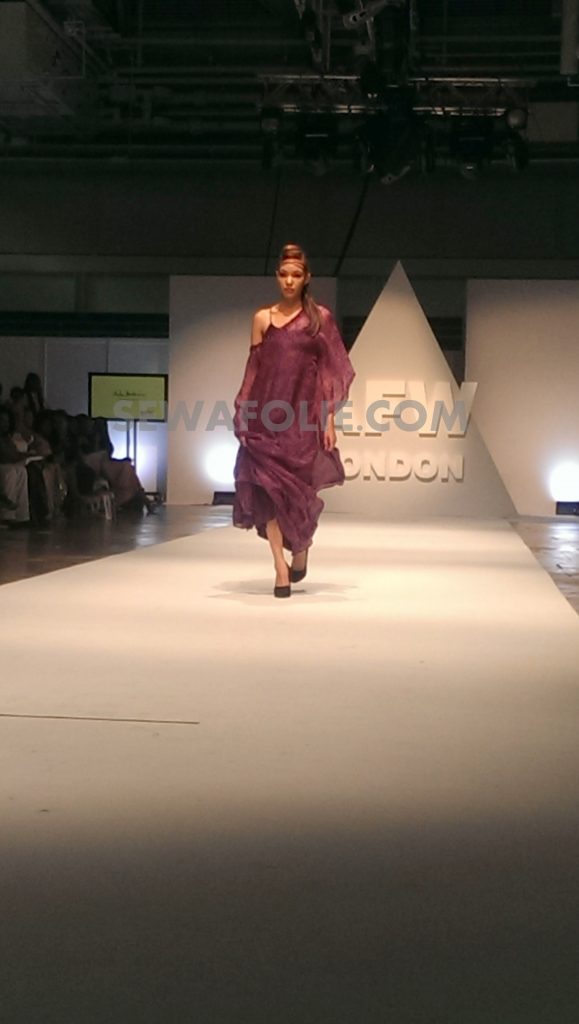 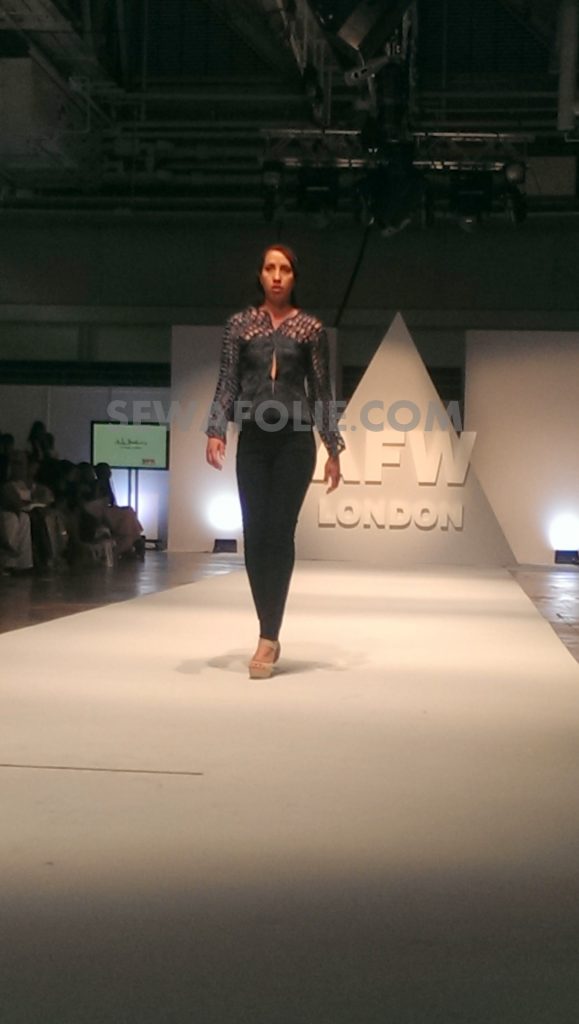 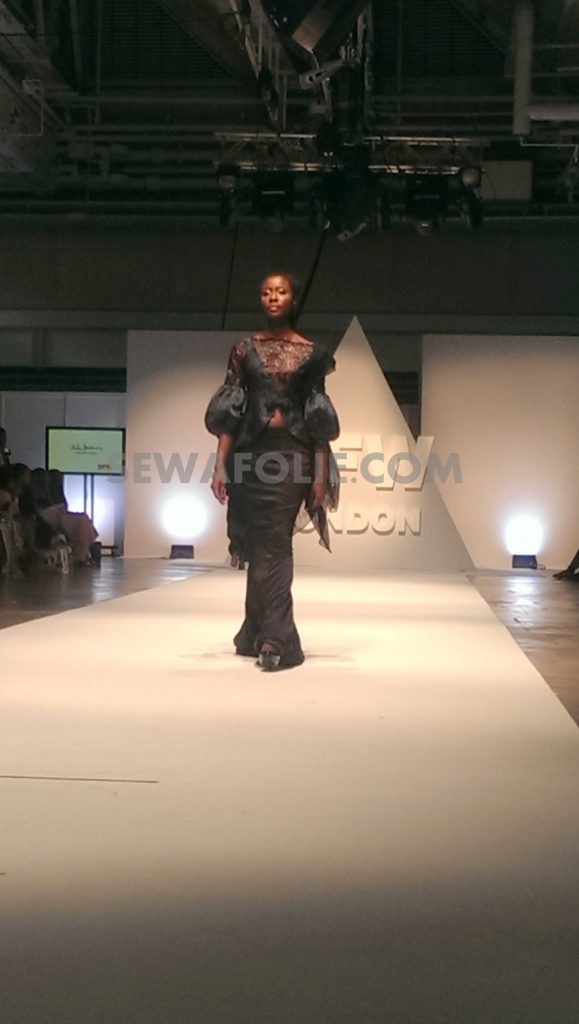 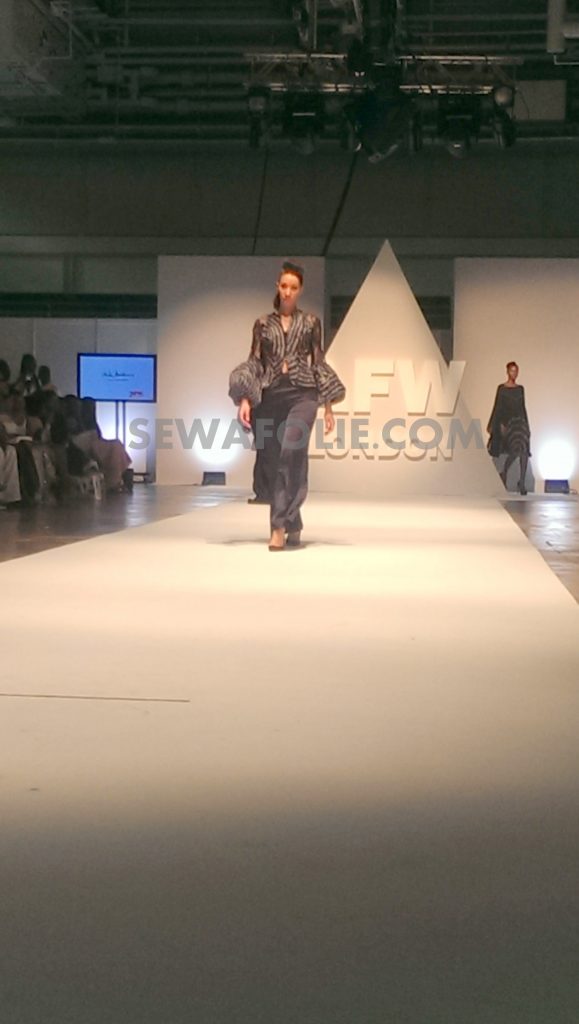 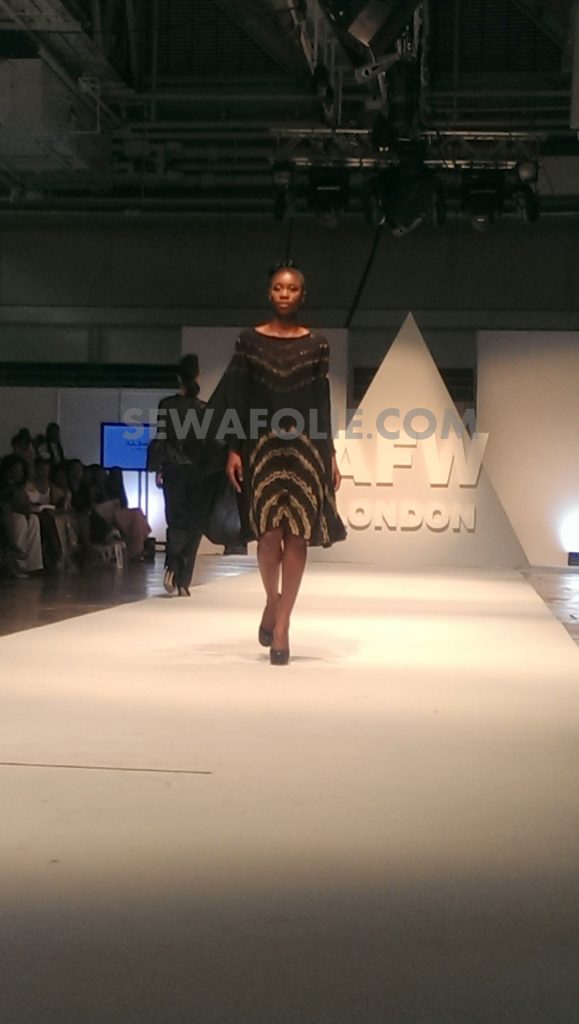 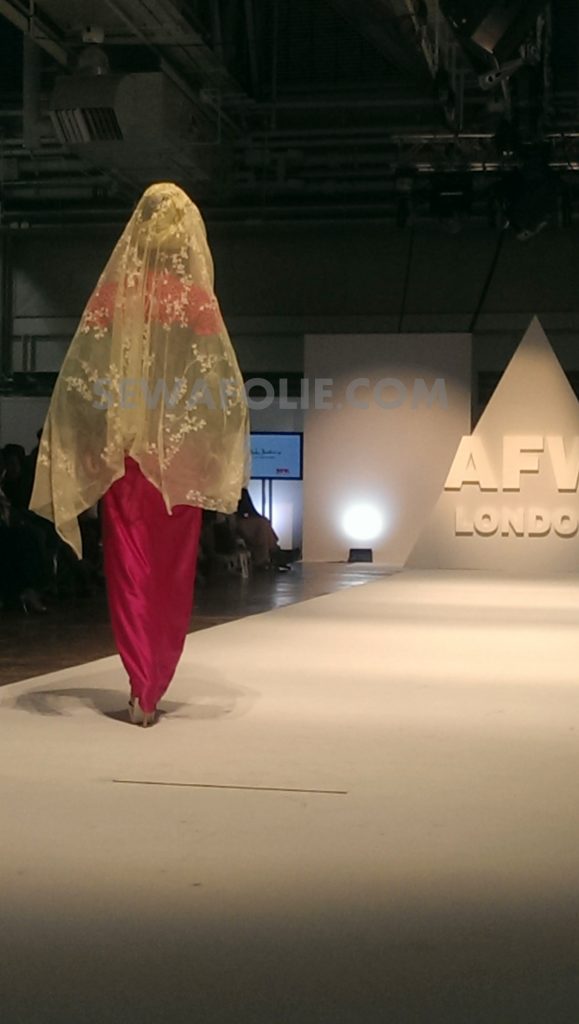 designer and his model 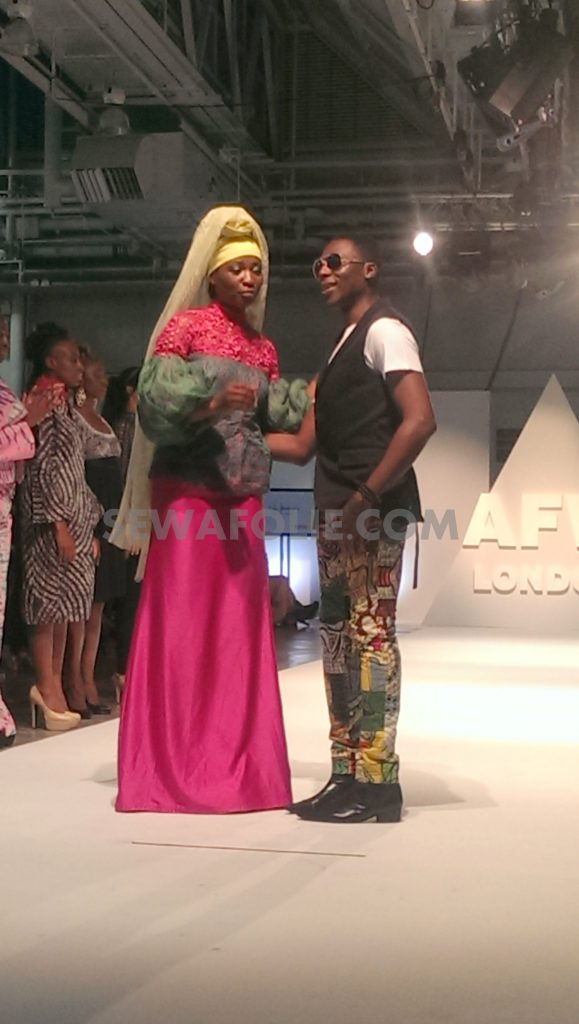 View the other three designers  that showcased their collections at the 7.30pm show here