This year,  Africa Unplugged is kicking off in London at the O2 Academy Brixton on Sunday 14th of September and will conclude on Sunday 21st of September at The Ritz in Manchester, featuring over 10 artist and catering to about 7000 attendees

The festival aims to create awareness towards the issue of child trafficking and child abuse in Africa. This was chosen to commemorate the missing Chibok girls in Northern Nigeria.

I’m very excited to attend the festival. I’m countdown the days till I get to lay out my frock, put on my dancing shoes and get my groove on! This actually reminds me a lot of a similar concert I attended the last time I visited Nigeria. It was in 2011 when I attended the Rhythm Unplugged concert in Lagos. Nigeria’s hottest afrobeats stars at the time were mostly in attendance and performed on the night. I was able to go backstage for a little chit chat and photography session with some of them. 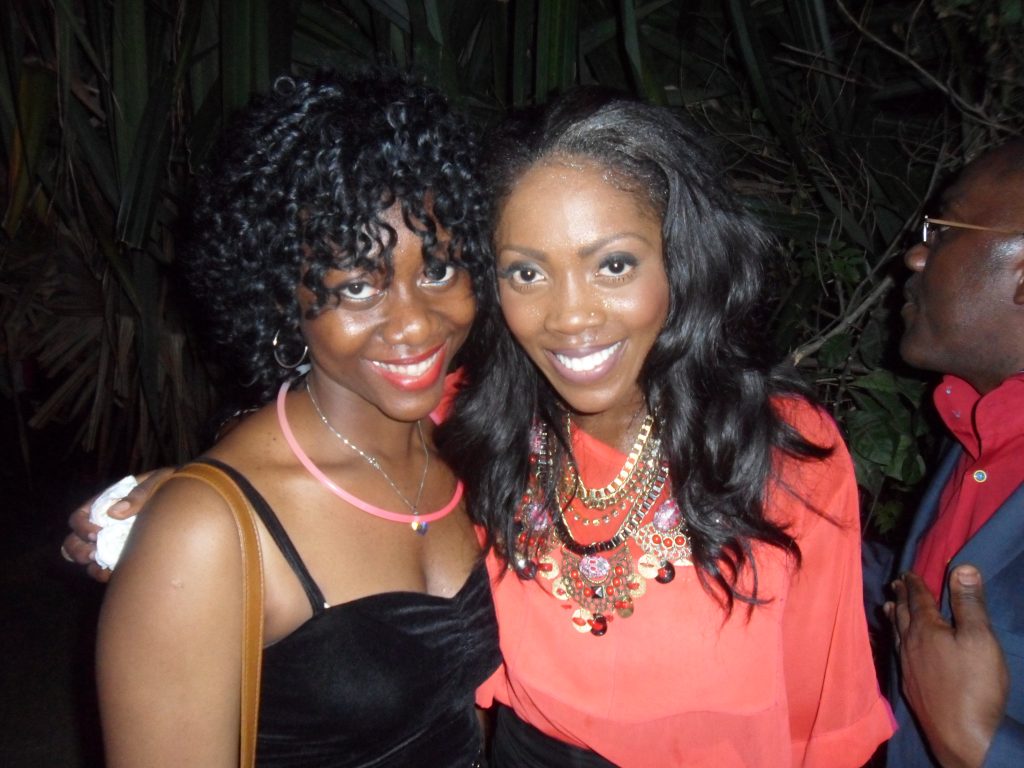 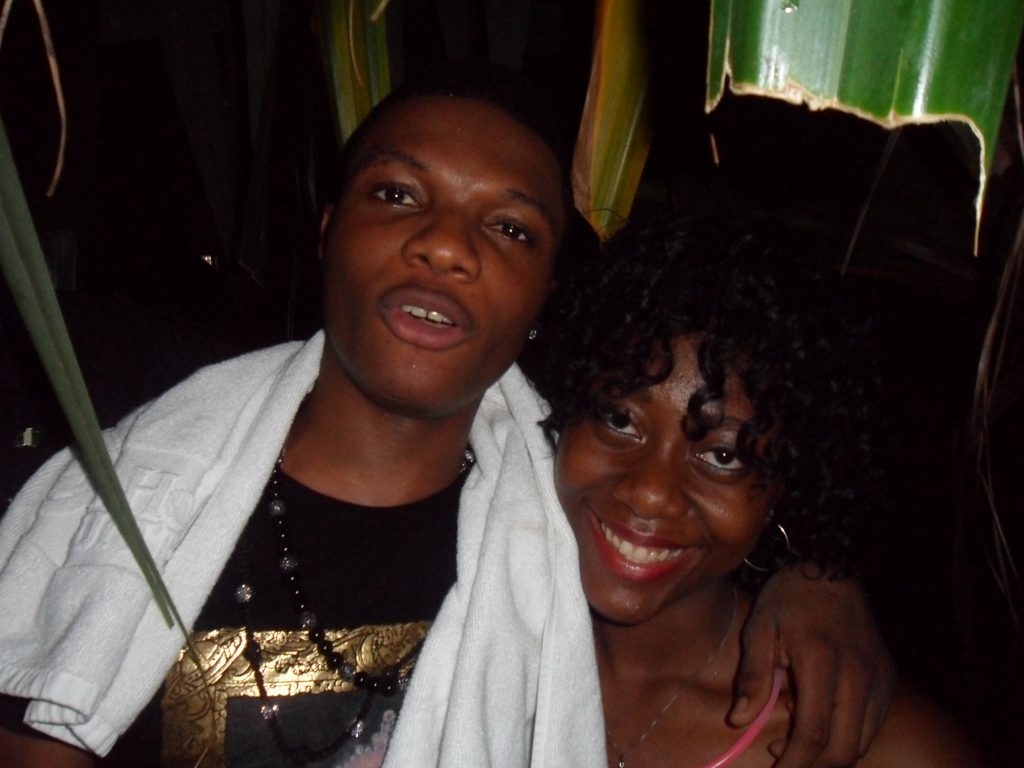 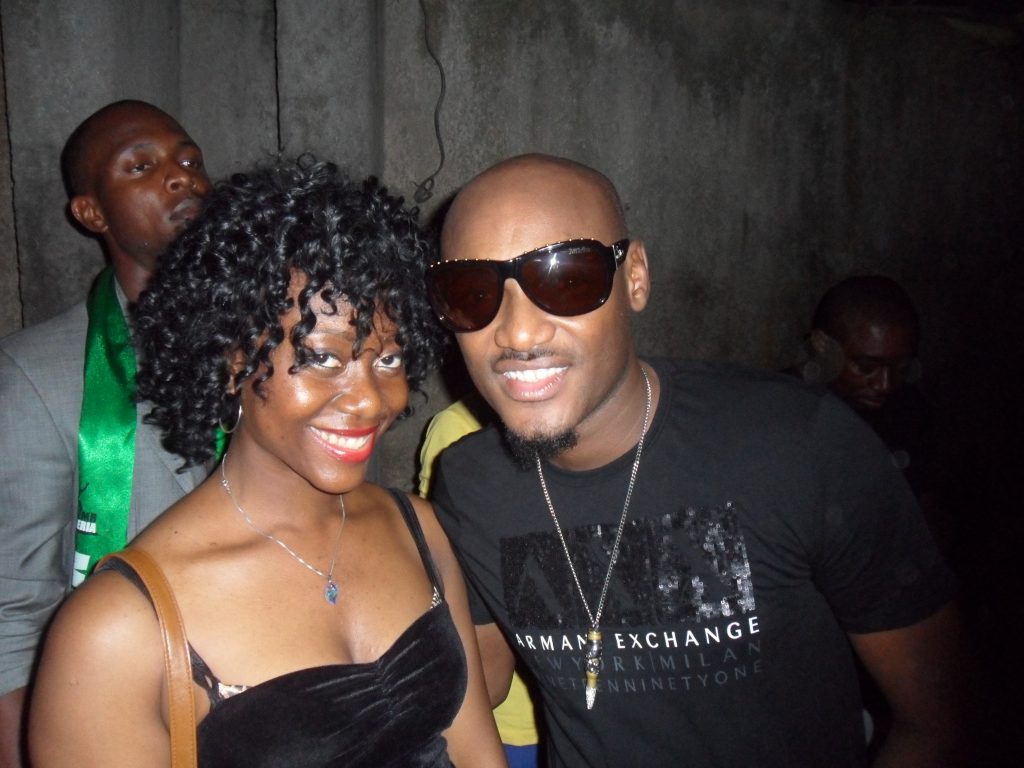 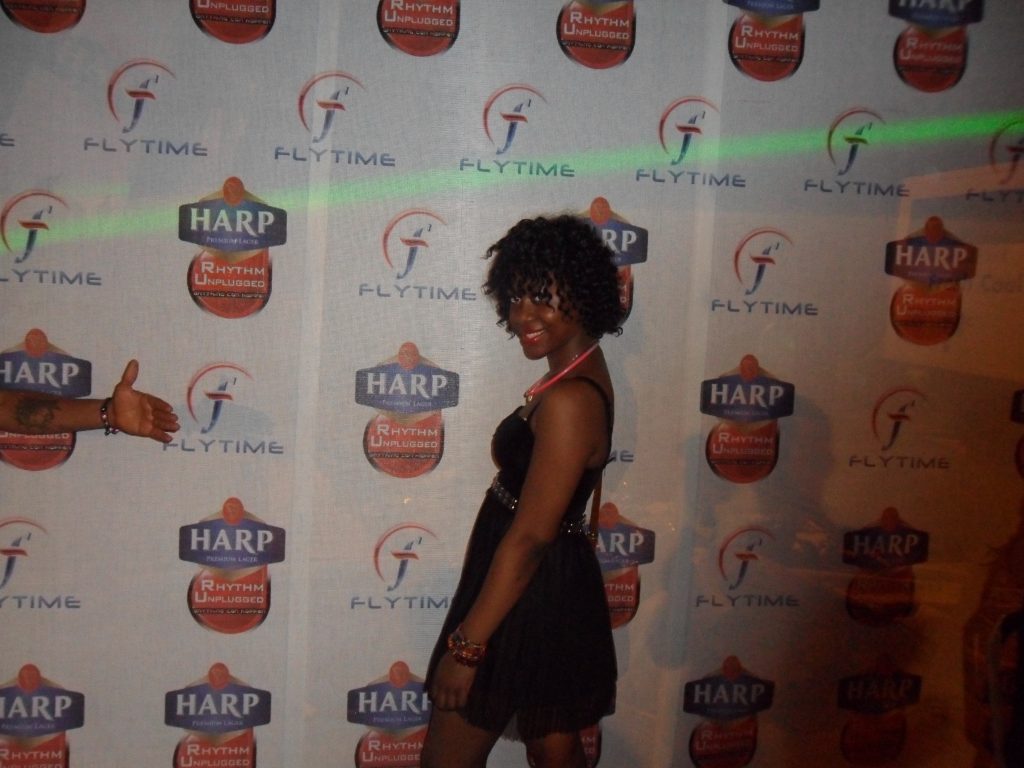 From what I remember, the performances of the night were spectacular. If the saying that good wine only gets better with age is true, then I’m certain that this year’s Africa Unplugged will be spectacular, but I trust that they won’t fail.

With sensational hits like Aye, Skelewu and Dami Duro, Davido is undeniably Africa’s biggest export of 2014, selling out shows all around the globe and constantly dropping hits after after hits with his theme of making afrobeats cheerful and inventive. His lead single Aye is a catchy, feel-good hit and is number one in more than 20 african countries. Davido who recently won BET- Best International ACT 2014 and MTV Africa Music Awards – Best Male Artist of the Year is ready to thrill and drill the audience, get your tickets now and expect nothing but a night of bliss.

She is currently signed to Sony/ATV Music Publishing and Mavin Records; and  co-wrote the track “Collard Greens & Cornbread” on Fantasia Barrino’s Grammy-nominated album Back to Me. She is currently rated Africa’s number one female act.

Nasibu Abdul Juma, popularly known by his stage name Diamond Platnumz (or simply Diamond), is a Bongo Flava recording artist and singer from Tanzania. He is best known for his hit song “Number One”.

East Africa’s finest Act Diamond Platnumz has had an unbelievable year, from setting a new record at the Tanzania Music Awards by winning 7 awards, including Best Male Writer, Best Male Artist, Best Song Writer, and Best Male Entertainer of the Year, among others. He won Best Male Act East Africa at the just concluded AFRIMMA Awards and also a BET and MTV MAMAS 2014 nominee.

Britain’s Got Talent 2013 semi-finalists and all-female award winning dance group originally from Nigeria and South Africa based in London. Their main style of dance originates from Africa with influences ranging from classic artists such as Fela Kuti, to modern mainstream artists like Fally Ipupa. CEO Dancers are also individually talented in street dance, vogueing, contemporary and dance-hall.

Utilizing Ezinne’s entertaining flair, Soliat’s flexible body and Nqobilé’s fierce presence, they come together to deliver high energy performances. In addition to their outgoing personalities, these women embody the essence of female empowerment. 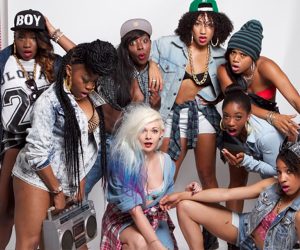 Project G are a dynamic female dance group who specialise in the unique fusion of Hip-Hop and Afrobeats. The group are well known for their appearance on Sky 1′s Got to Dance 2012 in which they were semi finalists. They have since gone on to grace several mainstream platforms including Olympics, Mobo Awards, Glastonbury, Redbull festival. The group have also worked with artists such as Wizkid, Dr Sid, Atumpan, May7ven and many more. The group are now representing the UK in the world hip-hop championships where they will be performing at Las Vegas. 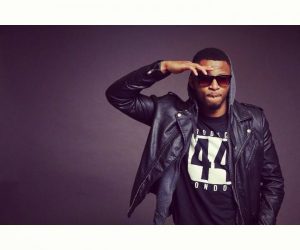 Mazi Chukz is a fast rising Afrobeat Artist who continues to dazzle his audience through the consistent uniqueness in his style.

Born to Nigerian parents, the rapper / Songwriter has achieved recognition and success with his upbeat culture infused first single #Ebeano, bringing Igbo flavours together with a UK twist.

Abdulala, real name Abdulmalik is a former member of group Black Tribe who gave us hits like ‘You’re the one’ is set to put on a flaming show. His hit singles Nugo and Bamidele are currently making his fans go gaga and catching the eye of music connoisseurs. The Nigerian born crooner who is now based in UK is set to make his mark on the afrobeats scene. Watch this space… 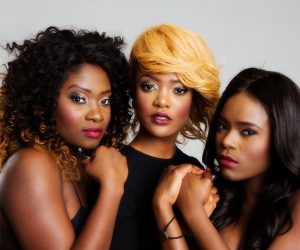 D3dancers is a UK based dance trio made up of 3 female African dancers originally from Cameroon and Congo. Formed in 2012 D3dancers have worked their way to being one of the top UK afrobeat dance groups with over 4million views on YouTube.

They have performed alongside artists like Davido, Iyanya, timaya, Awilo Longomba, Olamide, wande coal. The girls also made appearances on videos like “Iyanya – Le Kwa Ukwu” which recently won the Afrimma Award for “Best Dance In a Video” 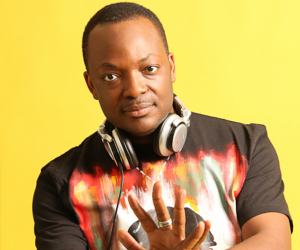 DJ ABASS (Abass Abayomi Tijani) is a media & entertainment consultant, a broadcaster, MC and DJ. He is one of the most influential figures in the popularisation of African music in the UK and beyond. As a broadcaster, he hosted and co-produced the popular TV music program ‘Intro with DJ Abass’ and remains a regular commentator on African issues on UK television and radio.

Abass Tijani is the CEO of DJAMEDIA. His company is a dedicated media and entertainment consultancy company specialising in first class entertainment events management and full media campaigns to targeted demographics within Afro-Caribbean communities in the UK. It has been responsible for some of the biggest and most prestigious entertainment events within the African social network and notable among these are first class Nollywood movie premieres, annual African independence day shows, comedy & musical concerts and sports events. 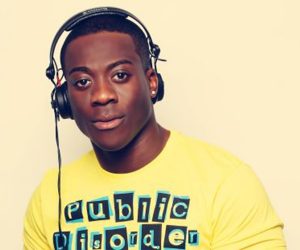 Abrantee has established himself as one of the most recognizable voices and entertainment personalities on the Music Dance, Urban Scene and a notable voice of the Afrobeats Music scene across the UK.

Abrantee started his broadcasting career in 2005, released 3 successful Afrobeats compilations under his name and hosted some of the biggest musical festivals headlined by the likes of Jay-Z, Rick Ross, Dbanj and Psquare.

In 2012 Abrantee was awarded with a BEFFTA Honorary award for his outstanding contribution to the Urban music scene including recognition for his work as a serial entrepreneur and promoter.