In May after my University education technically ended, I jetted off to Italy for a quick getaway. But before I got to Rome, I had already spent about 5 days in the French Riviera visiting a friend who was studying in Menton.

My trip to Rome was to reconnect with a friend who I hadn’t seen since our secondary school days. We’ve both lived in Europe since then but never met, so since I was in the neighbourhood (France), I decided something had to be done to change that.

My flight from Nice to Rome was plain sailing and I was picked up at the airport by my friend. I had planned my time with her to coincide with her birthday which was that very day.

Rome is a beautiful city, and while I explored, I discovered that much of its history and culture is still preserved. Monuments and buildings from a time far gone still remain in lots of places. It’s like a mesh between the old and new. 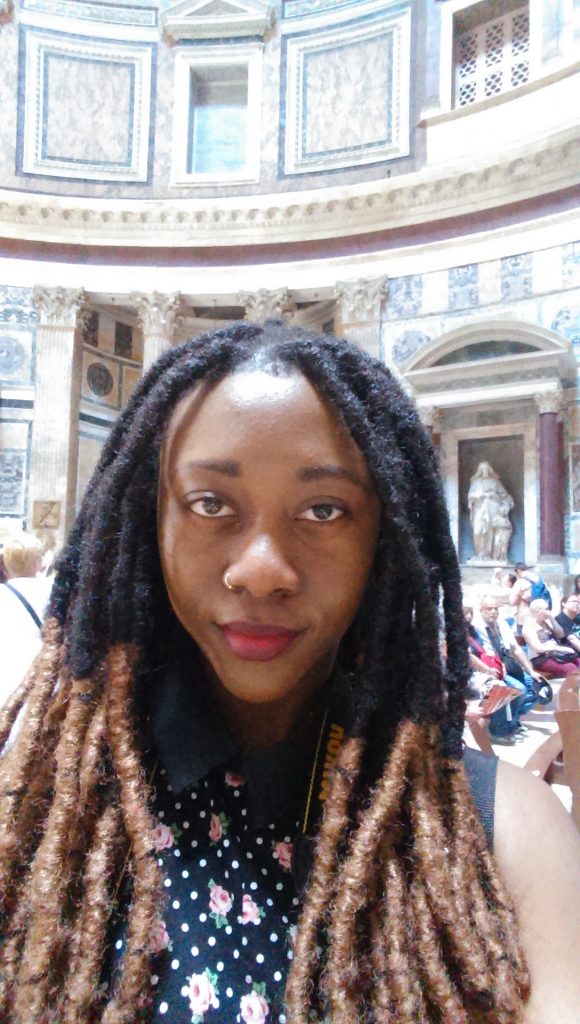 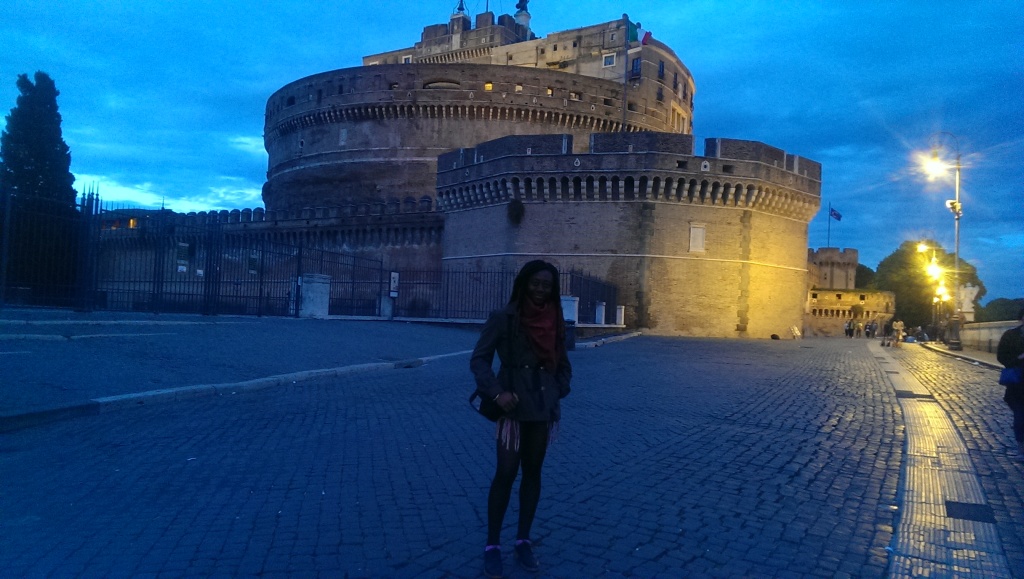 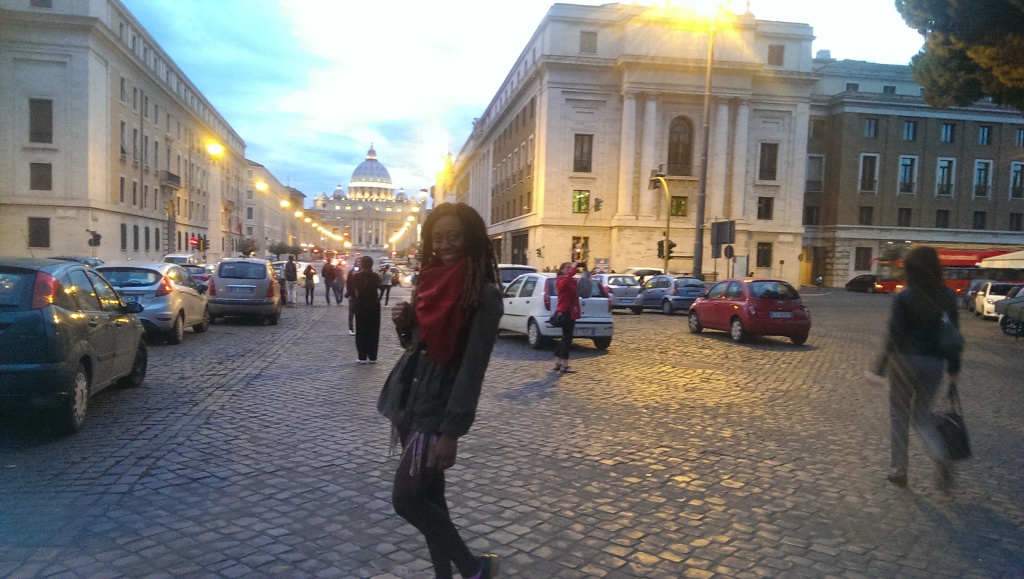 I made sure to try their unique gelato and pizzas! Italy is the birth home of pizza after all so I had to try it while I was there and it was divine. 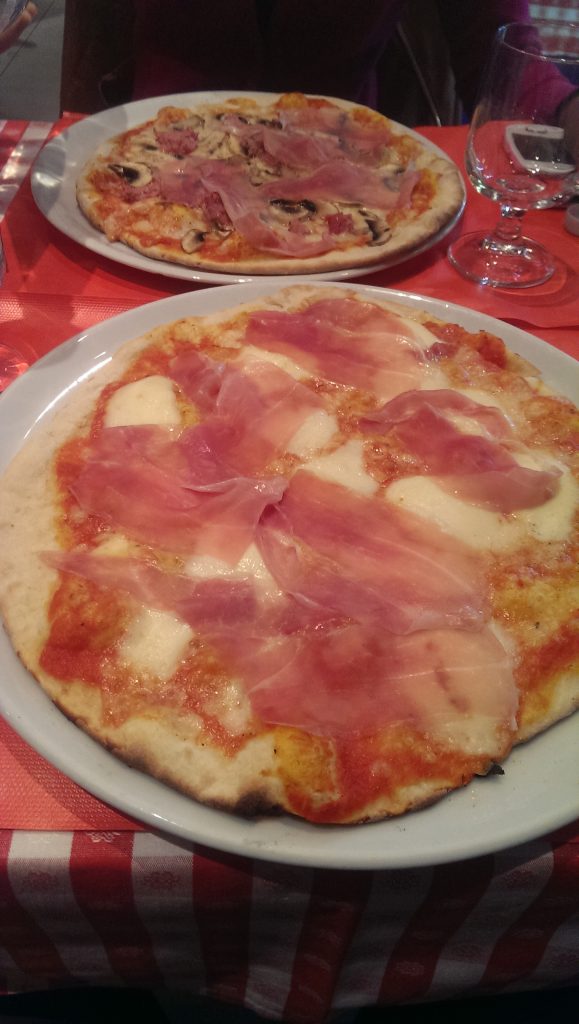 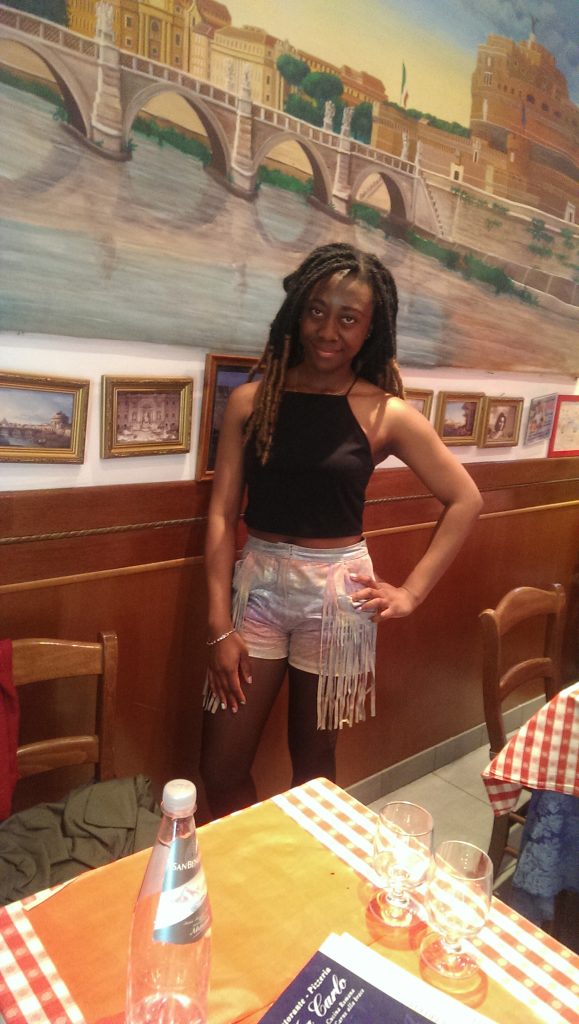 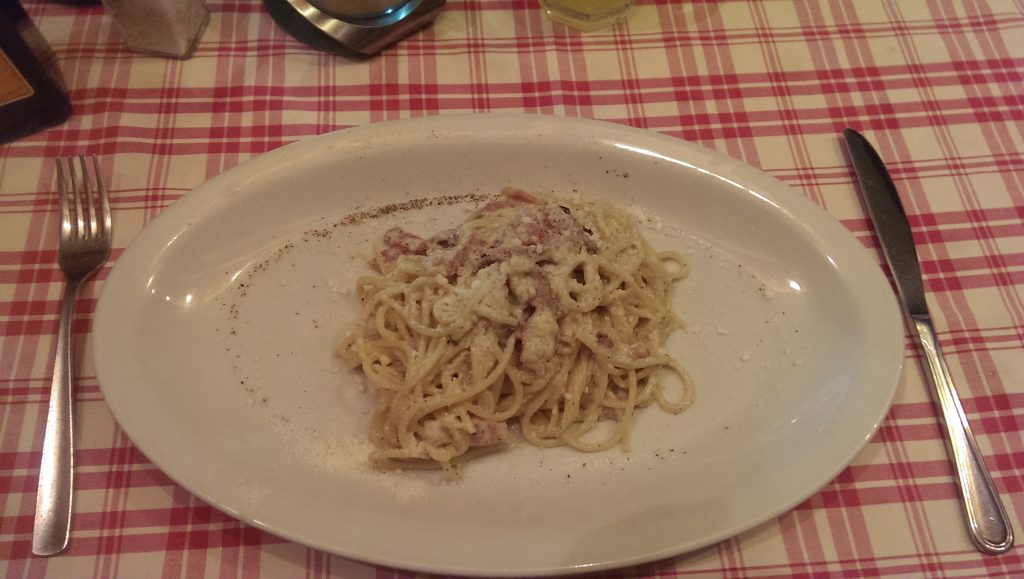 I visited the Colosseum and was blown away at the sight of it. Incredible really that its still there. It sure made my mind wander to the poor hearts that must have died there.

At the Trevi fountain of love.

This fella wanted to take a picture of me and sell it for a ridiculous price.

My visit to the Vatican was also enlightening. I went on a guided tour, and the history and the revelations about the Vatican, Basilica and the Michelangelo’s commission of the Sistine Chapel was fascinating. 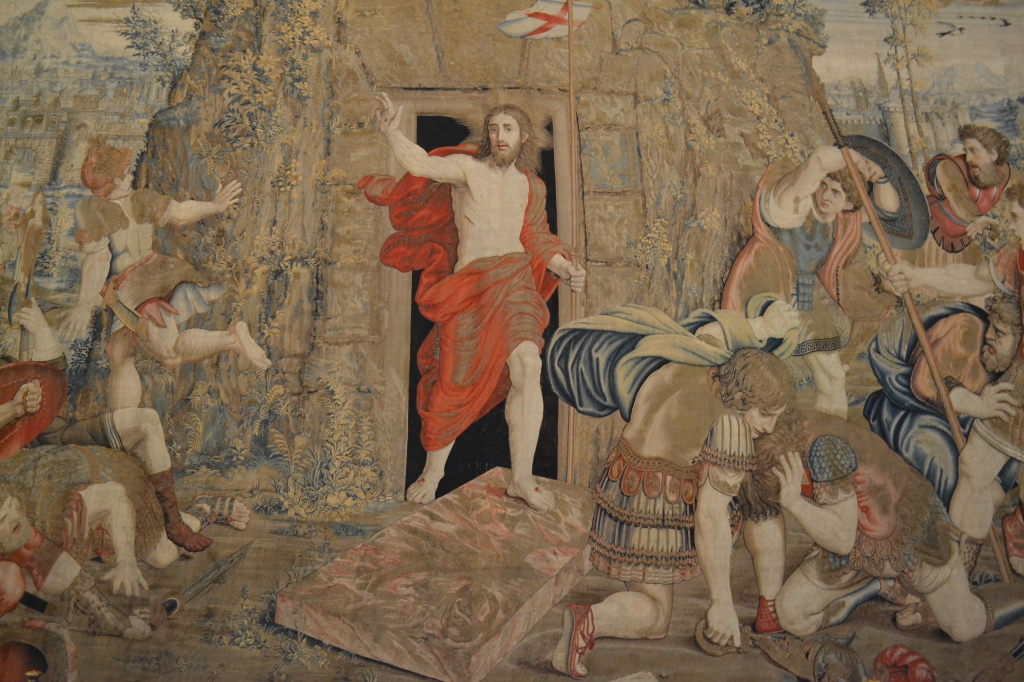 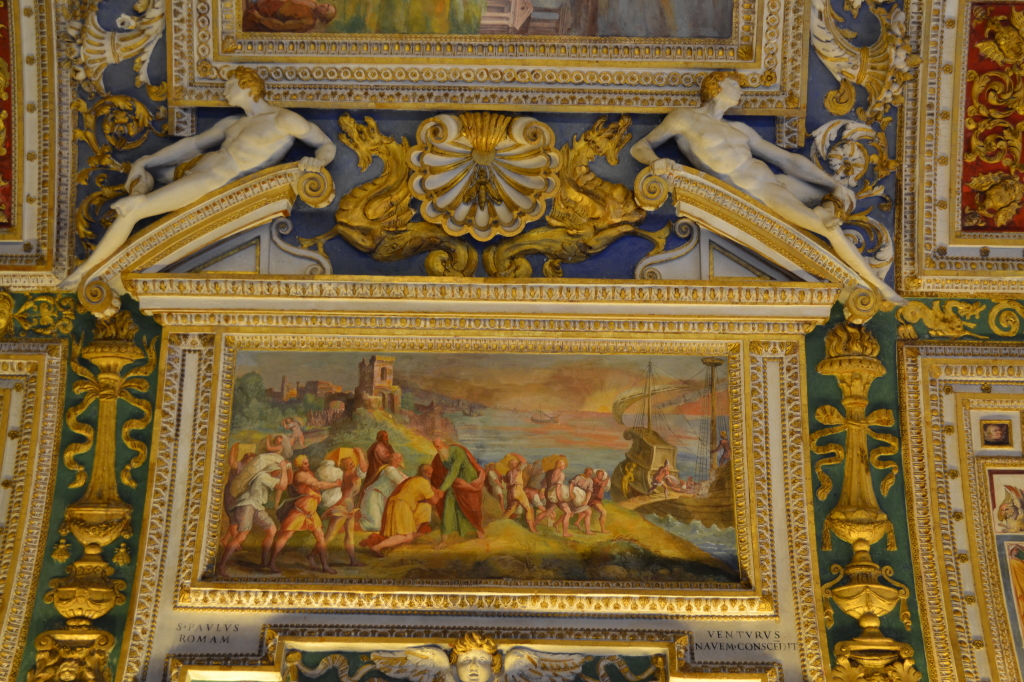 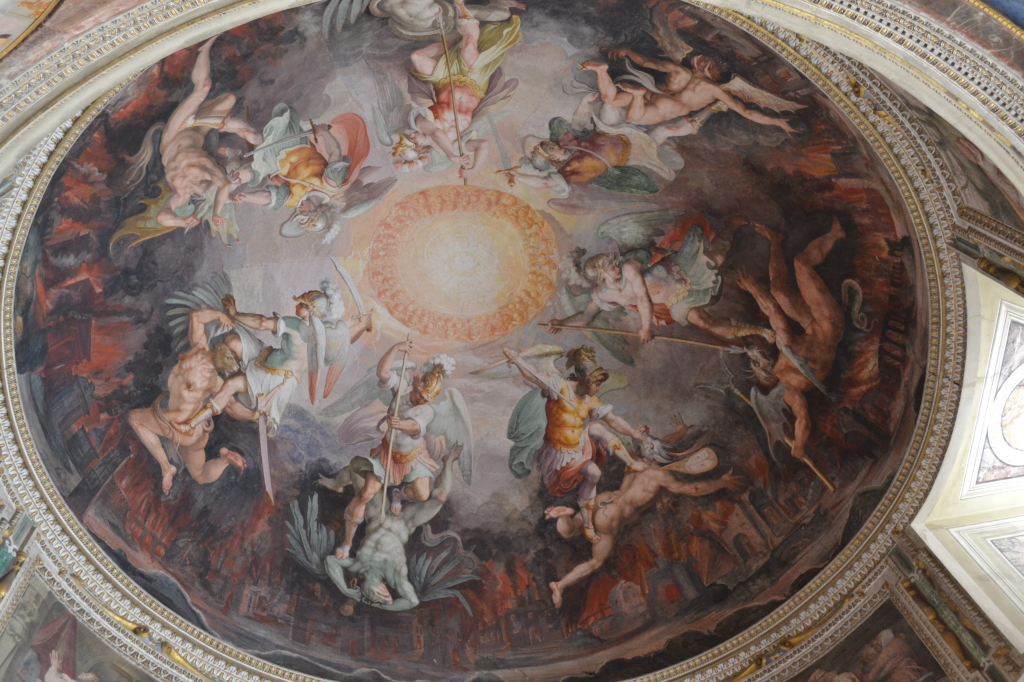 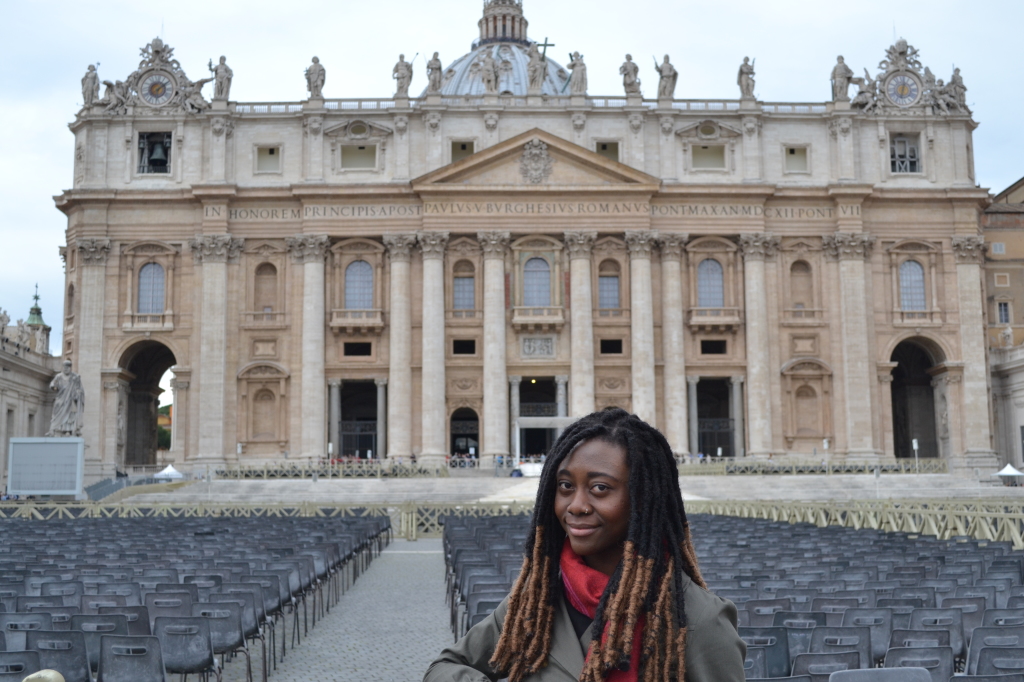 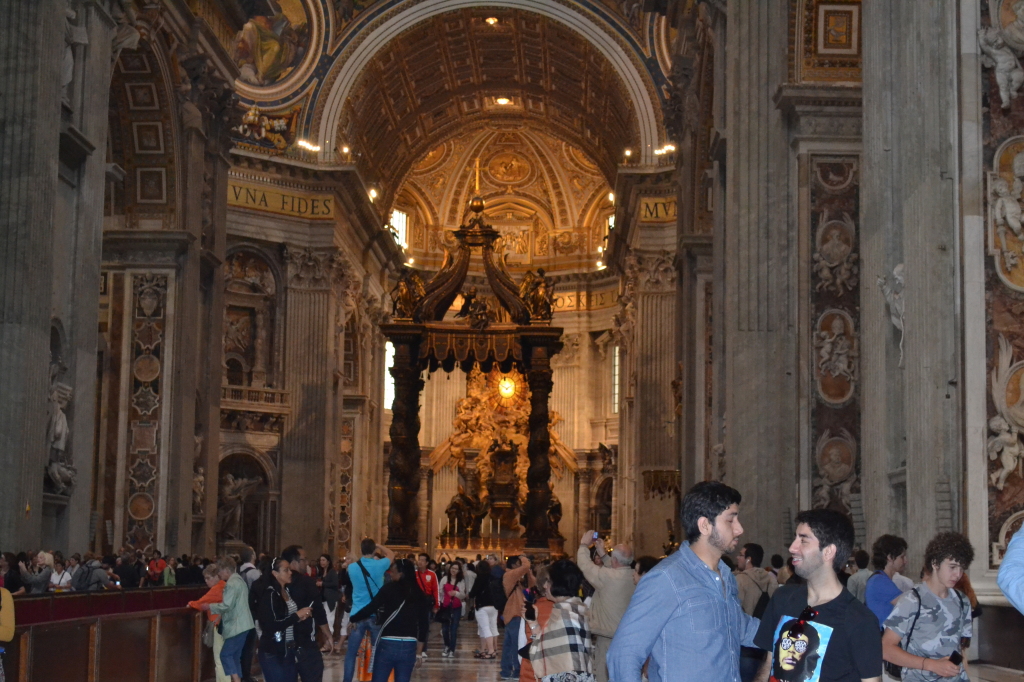 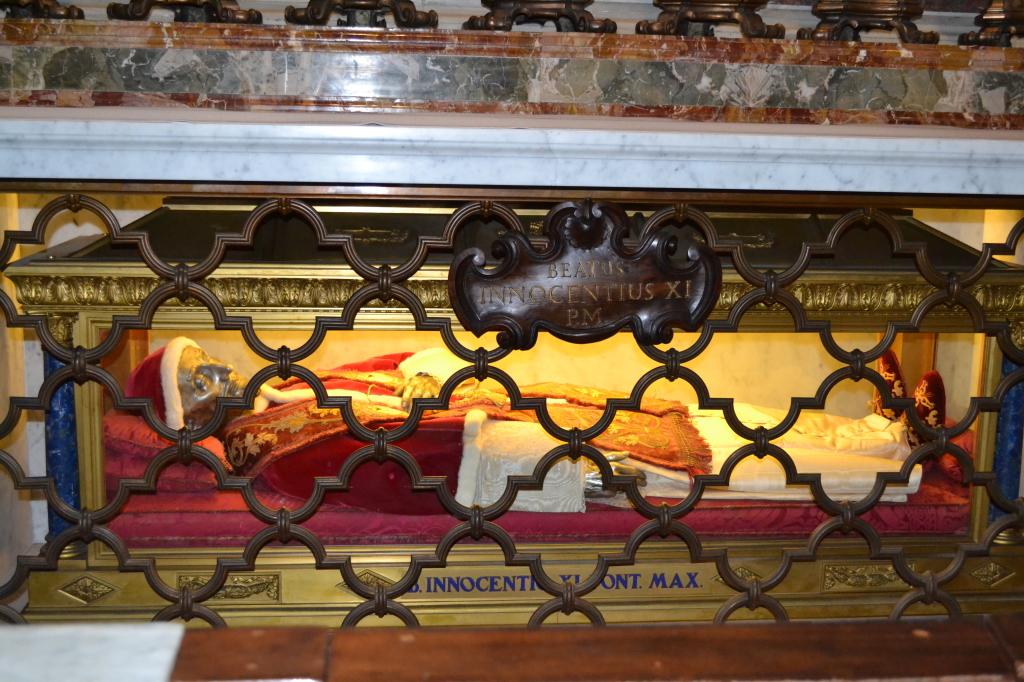 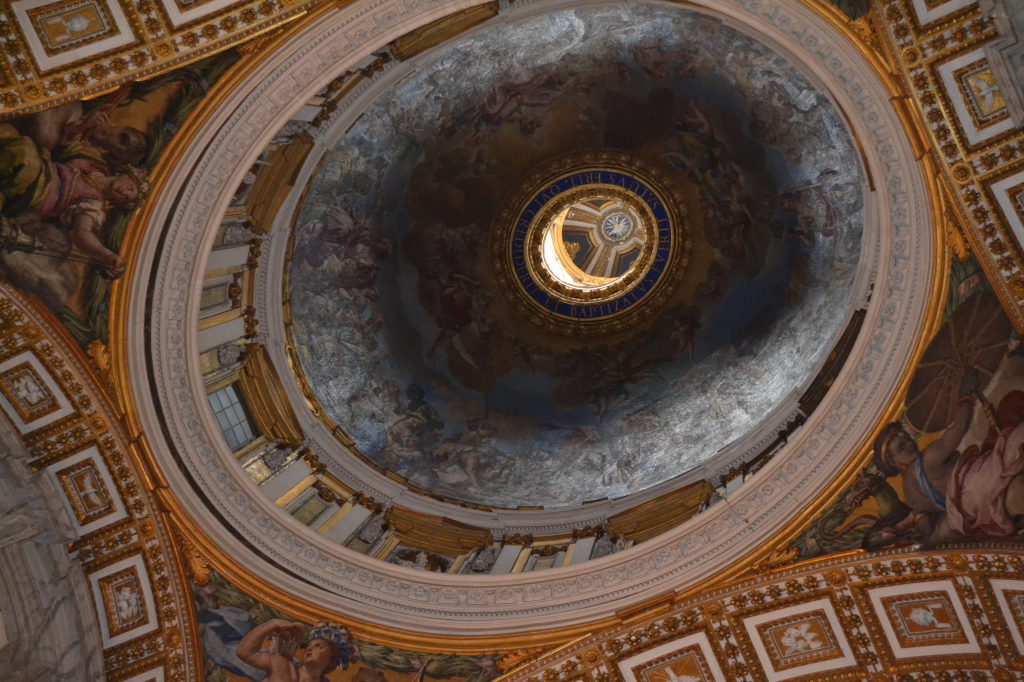 I also made a stop at the Pantheon, which was also as breath taking as the Basilica, but soon enough both designs and aesthetics began to look quite similar in my untrained eyes. 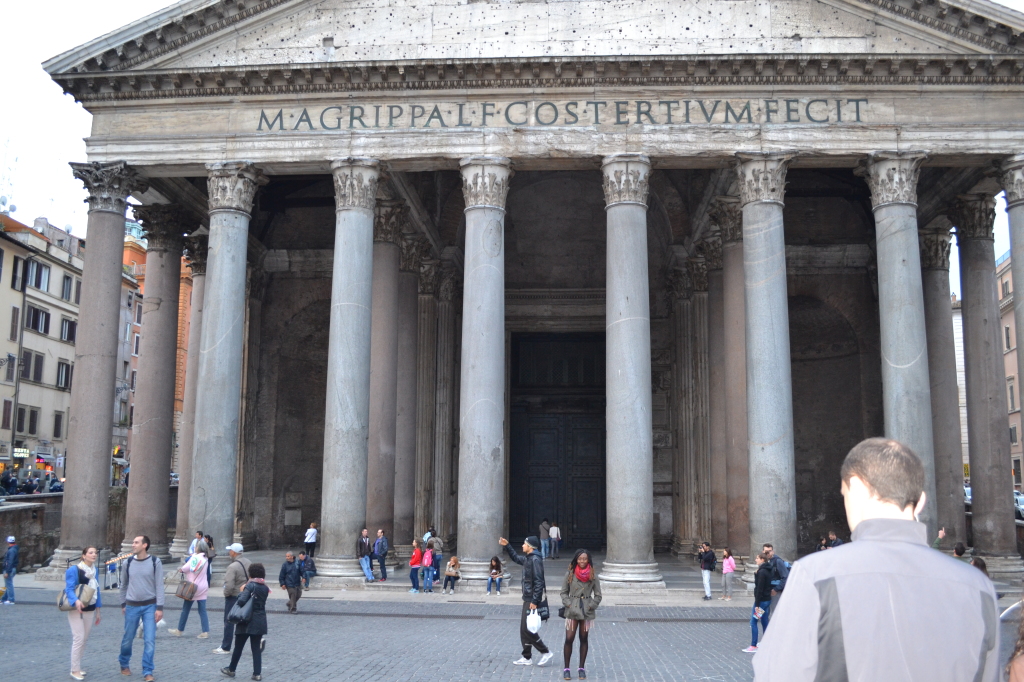 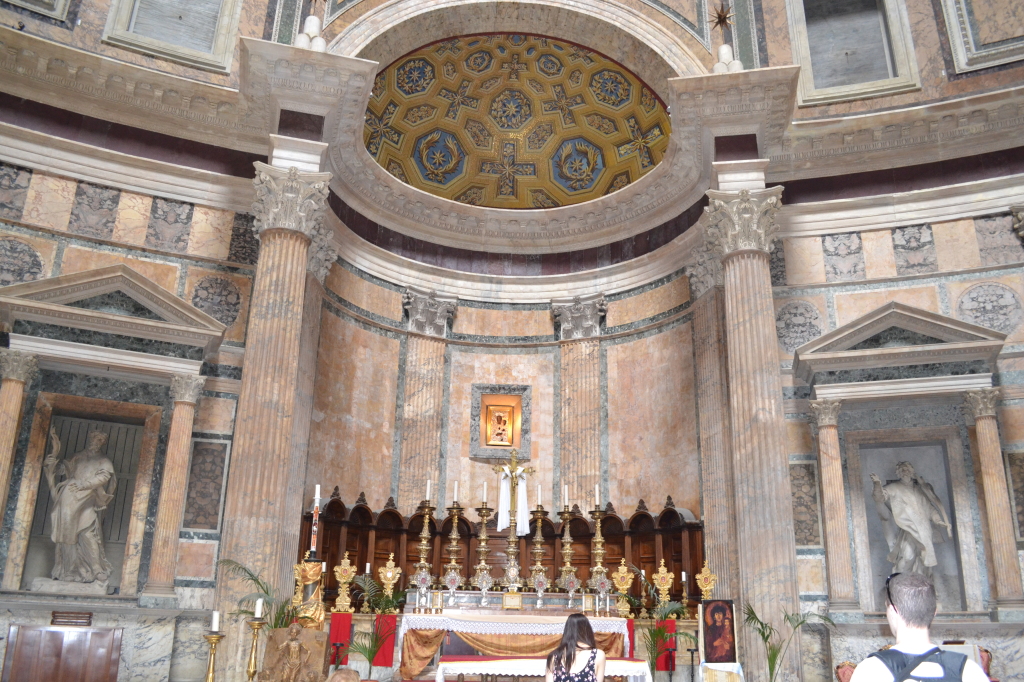 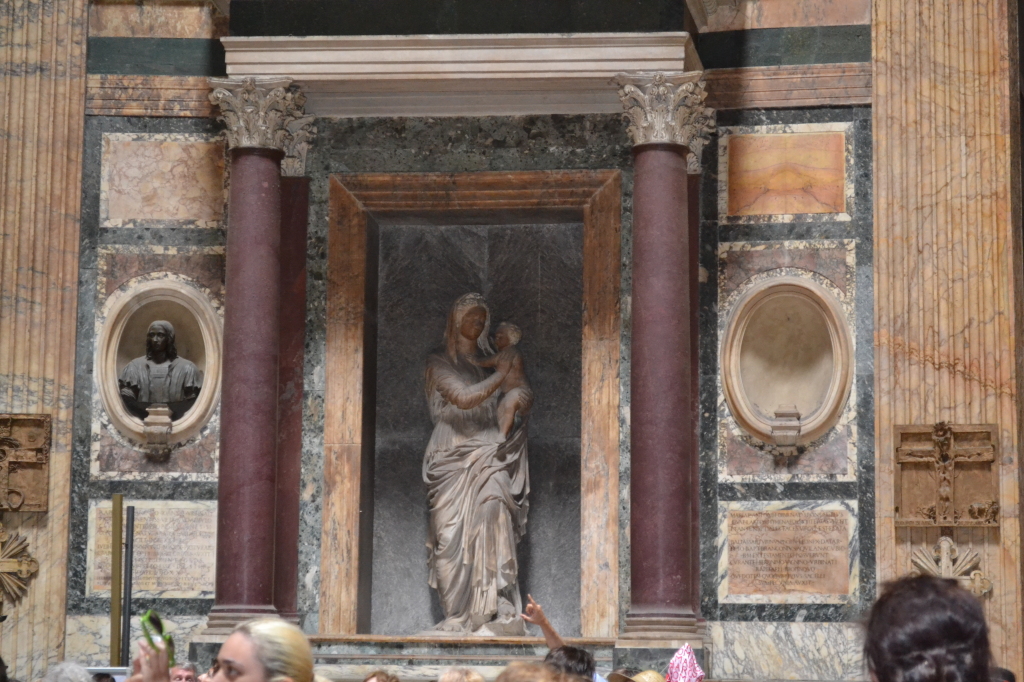 Taking in the sights of the Pyramid of Cestius and the Spanish steps. 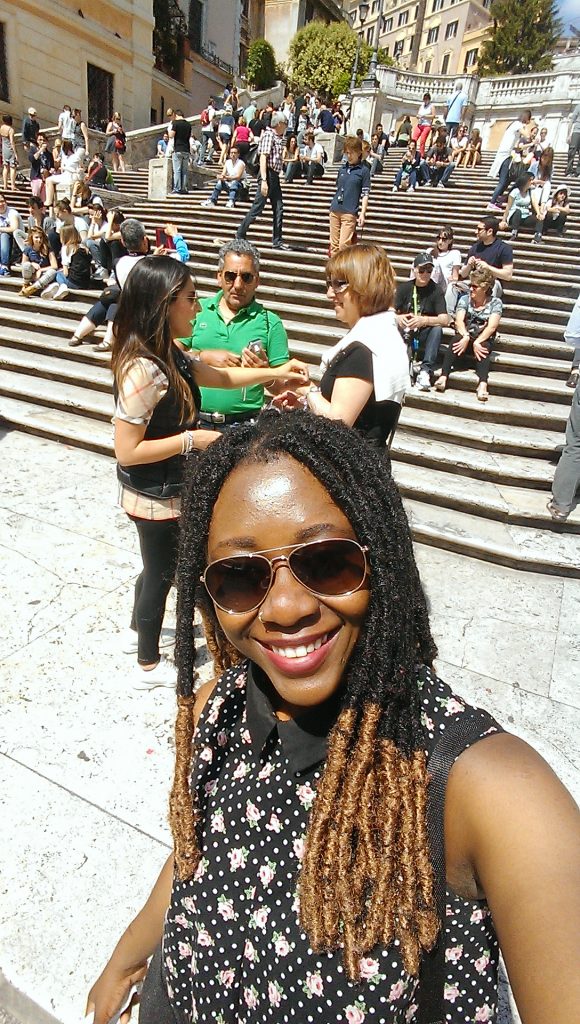 My trip was a wonderful experience and I’m grateful and glad for these moments and pleasures that I get to experience.