In this month’s VSM(Voice & Soul of Millennials) theme on culture, I had a chat with Husna Lohiya(avid readers have read about her work here, and her thoughts on religion here) on what it’s been like as a second generation migrant born and raised in London.

In this candid interview, we talk about being raised with two cultures, cultural hybridity, immigration and the impact of her work in helping minority communities. 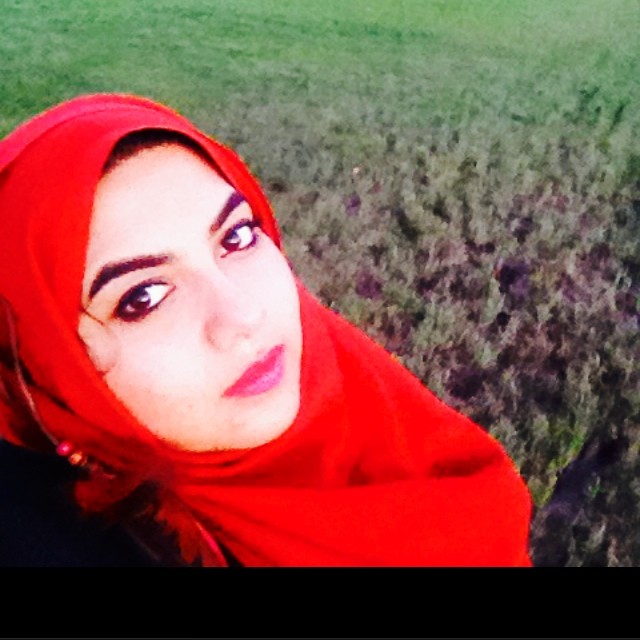 S:Please tell us a bit about your background

H: My mother was born in Mumbai and my father, in London, but his parents are from India as well. I was born here in England.

S: Did you father ever go back for holidays?

S: When did your mum migrate?

H: She met my dad in India, they fell in love, got married and came here(London). 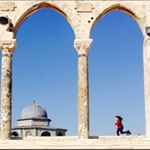 S: Aaw, nice! That means you could also be considered a 2nd generation migrant and not just first?

H: Yh true because my dad was born here too.

S: So which do you identify as?

H: I’ve never even thought about it, or ever used these phrases.

S: Lol, I think I’m well versed in it because I come from a humanities background and did my empirical research on the well-being and interpersonal relationships between first and second generation immigrants.

H: I think my mum wears the trousers in the house. So maybe I’ll be more like her. So that will make me more first generation. My dad actually has this long dress thing they were in India(laughs).

S: So what was it like growing up with a parent who had migrated from another country?

H: To be honest, it’s all I’ve known. And even where I went to school, a lot of the people there where first generation. It was a very multi-ethnic and multicultural place to grow up in east London. It was very normal, I would go home with some friends after school from Algeria, and we’d eat their food like spicy sausages. Then we used to do madrassa-the mosque education about Arabic and Islam, and my friend’s mum would teach us; and we’d end up going to my mum’s friend’s house from another country. It was just a normal way of life- that’s how I think of it, very multicultural. 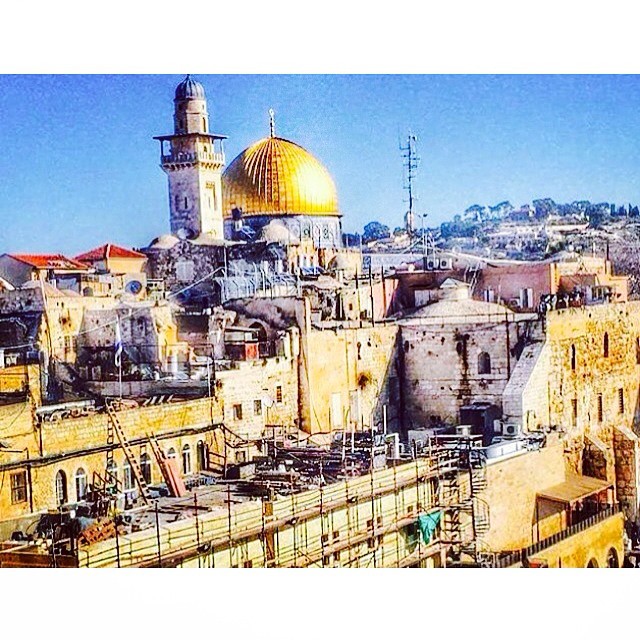 S: Was there ever any friction in regards to being raised in a culture different to the one your mum had known in India?

H: Yes, I clearly remember a moment when my mum said to me “Husna, you’re not allowed to have a boyfriend.” So rules and things like that- like not staying over at people’s houses or not watching certain types of movies-I wasn’t allowed to watch Simpsons, and now I understand why. (Laughs).

S: How did you navigate around that?

H: I’m a cheeky kid and I push boundaries, but I’m also very sweet. I’ve been told I can get away with a lot. So, I just push my boundaries and see where it goes. The things that are very important to you, you’re not going to make excuses for them because it’s how you find out your passions for them. The things that you still do even though everything is pushing you against it. That’s how Art happened for me even though it’s very much against my culture. When you have limits and restrictions, that’s where creativity comes out from. The more you’re restricted, the more creative you are. Sometimes I feel like when I’m in a proper studio and have everything available to me, I’m not as creative and I won’t do as interesting things as when I’m having to use the things around me. You don’t get that blank moment when you’re pushed to think in a different way. 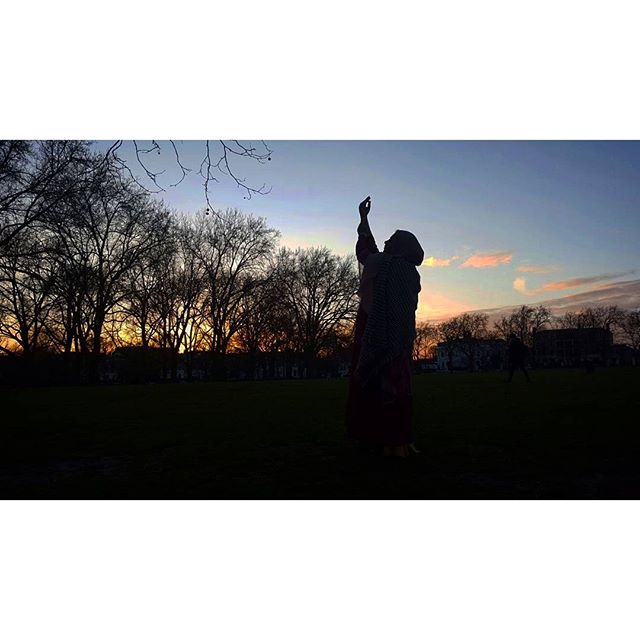 S: There’s a term called cultural hybridity which is like you have your own culture you practice at home but there’s also a different wider culture in the society you partake in. Do you find yourself interchanging how you behave and relate with others when at home and when in public?

H: It’s like a theme for this generation that everyone has a split personality. At school I was quite cheeky and would speak out more because I knew the boundaries where different. But at home, I was more reserved and shy. However, I was shy as a child anyway, but more so when I was at home. We were supposed to be a bit quiet and demure. People tell me that I am quite feminine and they have a particular idea of me, but at home I’m considered loud and brash and unfeminine. That I walk too loud, talk too loud (laughs) and with my friends it’s like I’m screaming and laughing loud but they’re like oh she’s so feminine and soft. Very confusing! (laughs). 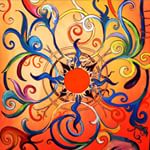 S:  Have you ever been to India?

H: Yes, I grew up going to India every year and I loved it, and looked forward to it. It’s very exciting for me, it’s so much colour, smell, taste, it’s such an extreme place. I haven’t gone for two years though and I feel very homesick for India. It’s a part of me for sure. 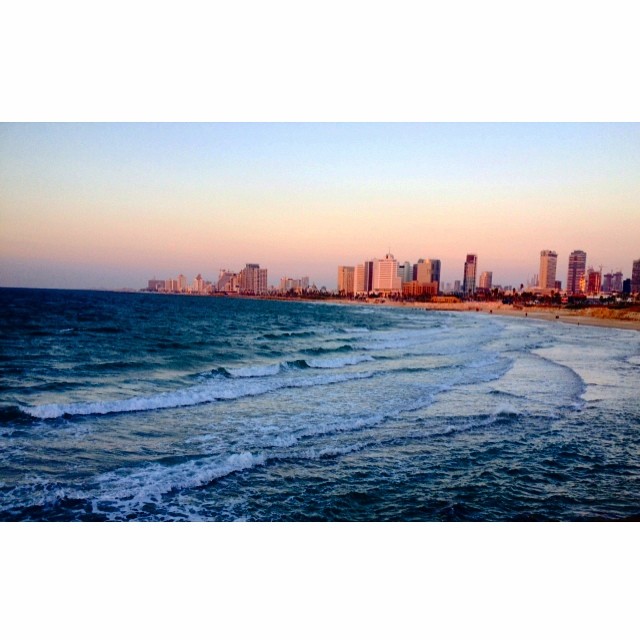 S: Would you ever consider moving back to live there permanently?

H: I like India for the experience but wouldn’t want to live there. Except I haven’t been to everywhere in India, so maybe there are some places I can imagine living in. But Bombay in particular, it’s like you have to find the mosques and the temples to get away from all the noise. In the night you can hear the cars, it’s mental! You can’t get a break. If you think London is crazy, try Bombay!

S: If you could live anywhere in the world, where would it be?

H: I really connected with Egypt when I travelled there, and in Italy, I felt very much at home. These are the two places I felt really good. But I haven’t seen much of the world to decided where I want to settle. I need to go everywhere, I have this drive inside of me. But somewhere where I can make art, and there’s family, culture and communities where there’s really nice food, views and nature. There’s so much of the world I need to see, but I’ll always return to London and India, they’re part of me. 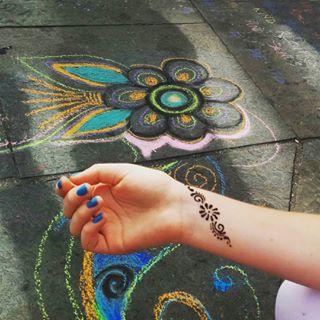 S: If you were given the chance, would you love to have been raised in India?

H: No, I’m glad I’m raised exactly the way I am because otherwise, I wouldn’t be me. I also like that the education here makes you question everything and you don’t memorize lines. Like in India, the schools make you do that. The only way you can pass is to memorize pages and pages and as a dyslexic person, I would have struggled.

S: Moving on to your art and working with minority communities, how did that come about and how were you able to get involved with them?

H: While I was at uni, I did a module called Socially Engaged  Art Practice and it inspired me. The idea of an artist just being in their studio painting doesn’t really appeal to me. I love it, but I’d rather be able to do more for the world and I think I have the opportunity to do that. I’ve always felt strongly that people should be equal and they should learn from each other. There are so many things that I believe in and of course I want to work towards doing it. Even if it might not be possible, there’s always hope. 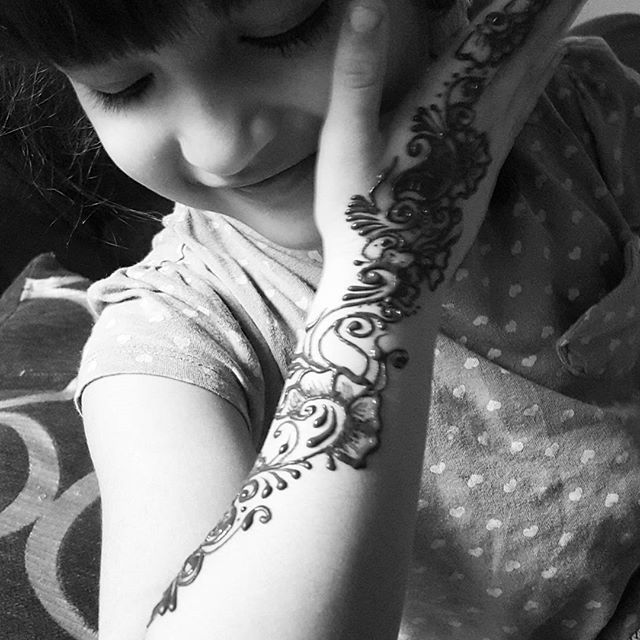 S: Can you tell us a bit about your work teaching children and young teenagers.

H: It’s at a community centre called the Hopscotch which is for minority groups and women in particular who’ve been going through a hard time. They provide skills so they can stand on their own two feet. I started doing henna workshops there so these women can know that they can go to people’s houses or go to fetes and events and run a business or do something on their own to raise money for themselves. These helps them empower themselves that they can do something. It’s been really nice helping people get on their feet and be independent.

S: What’s the age range you work with currently?

H: Right now, I work with only the kids. So from 11 to 17 years. It’s like an after school club, but I’ll be doing adults later. 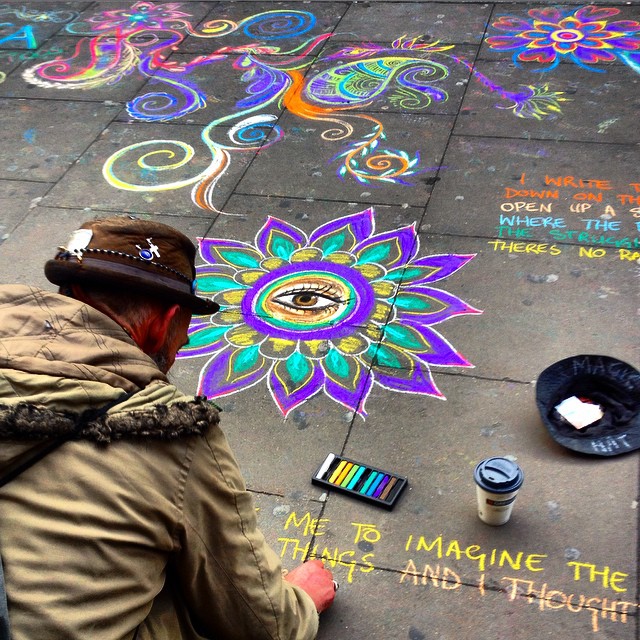 S: What do you think of the migration crisis and the current debate about taking in more refugees?

H: I think it’s a tough one depending on what you call a migrant or refugee. I think if someone needs help, and we can afford to help them, then we should help them. Like the amount of drama that has been created because of these Syrian refugees, but actually, all these people can be fitted into 1 train. So it’s more about the perception people have, it’s the fear that we have, it’s what we’ve been sold that is scaring us rather than the reality and the real effect that it’s having. So I think we just need to keep that in context.

We would feel completely different if it was our neighbour or family or someone else we know. We’ve pushed them into others. We don’t know their names or their stories. They’ve been made into numbers and statistics and that sucks!

Thanks for reading this inspiring chat with Husna. Hopefully it shed some light on what it’s like for a first or second generation immigrant living in a society different from that which her parents were raised in.

Having these conversations with millennials was the inspiration behind the VSM( Voice & Soul of Millennials). It’s great that thanks to the internet, we can now all share ideas and experiences across geographical borders and landscapes. So if you ever feel alone in your thoughts or beliefs, know that there’s someone else like you out there. The mission of this series is to bridge that gap, connect like minded people and inspire others.