The Calabar carnival launched in 2004 when the then governor of Cross River state, Mr Donald Duke envisioned the state to be the hub of tourism and hospitality in Nigeria. The annual festivities usually start at the beginning of December, but the main carnival dates are from 27th– 29th of December. The 27th was the Bikers parade, the 28th the main competition parade day and the third for internationals. 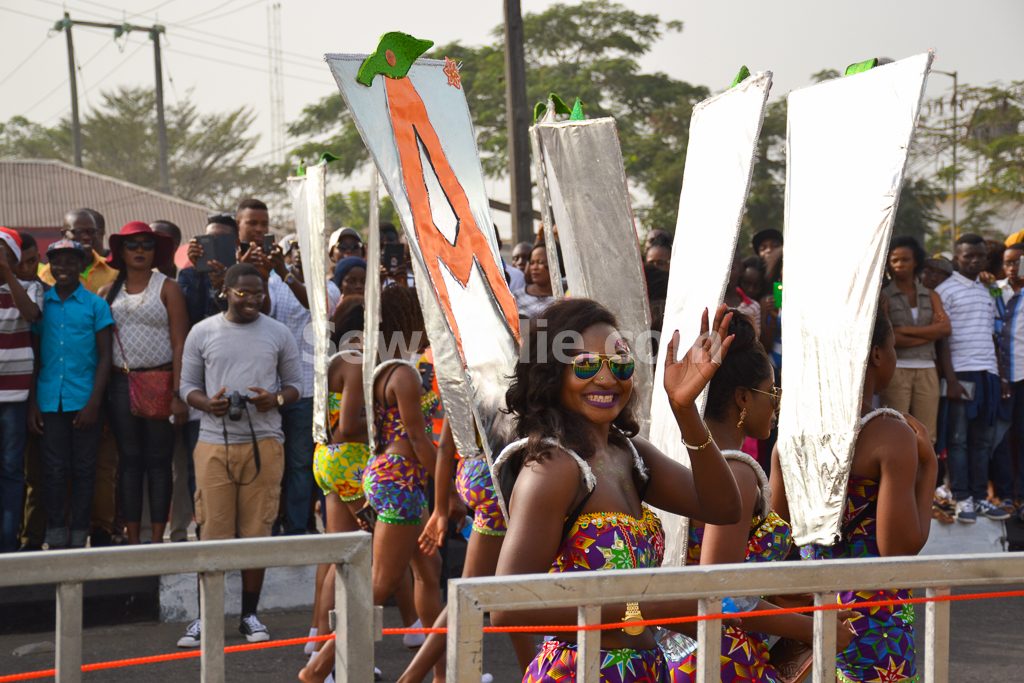 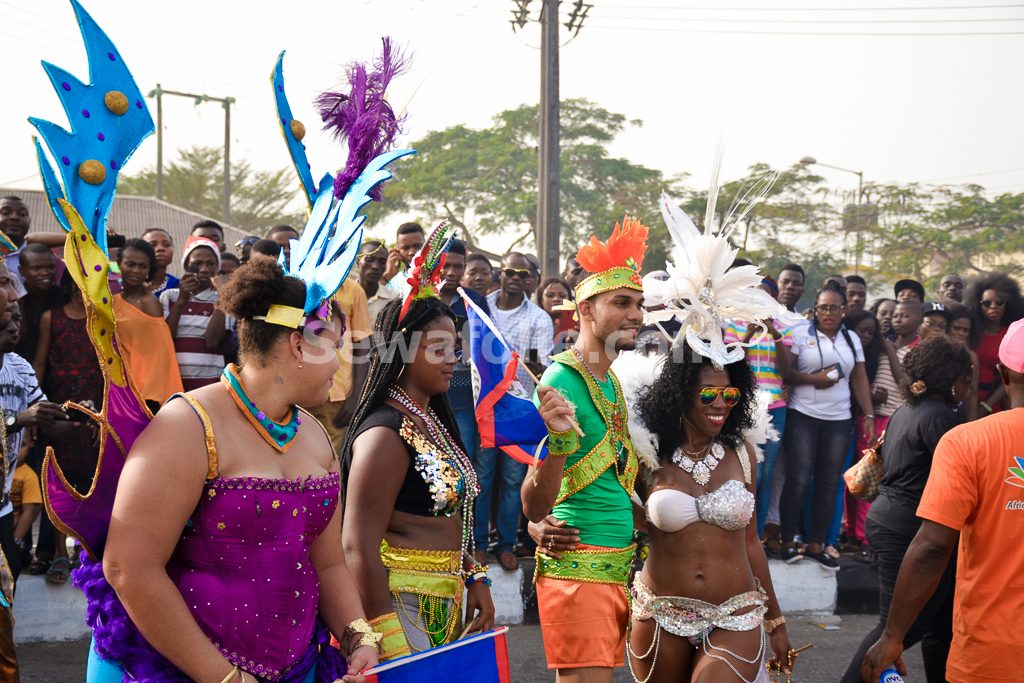 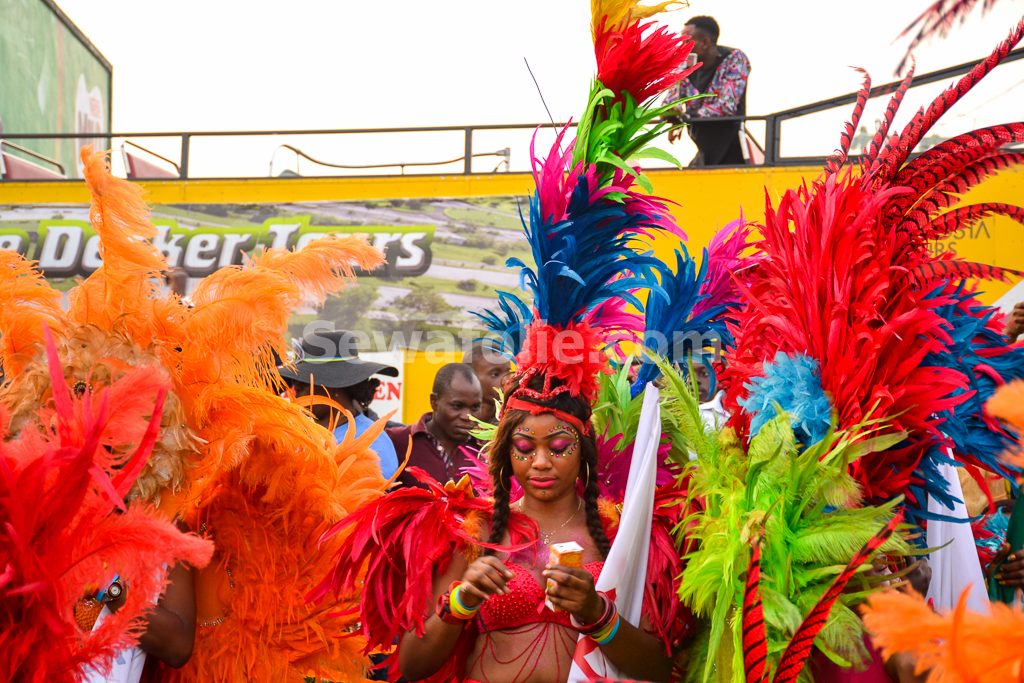 For all fun loving citizens in the country and Diaspora, at the start of December, all roads lead to Calabar.

The carnival consists of five bands (Bay side, Seagull, Passion 4, Masta Blasta, and Freedom) that compete for the coveted title for King and Queen of the year. However, the 2015 street carnival had six bands since the present governor Benedict Ayade formed his band (The Governor’s band). 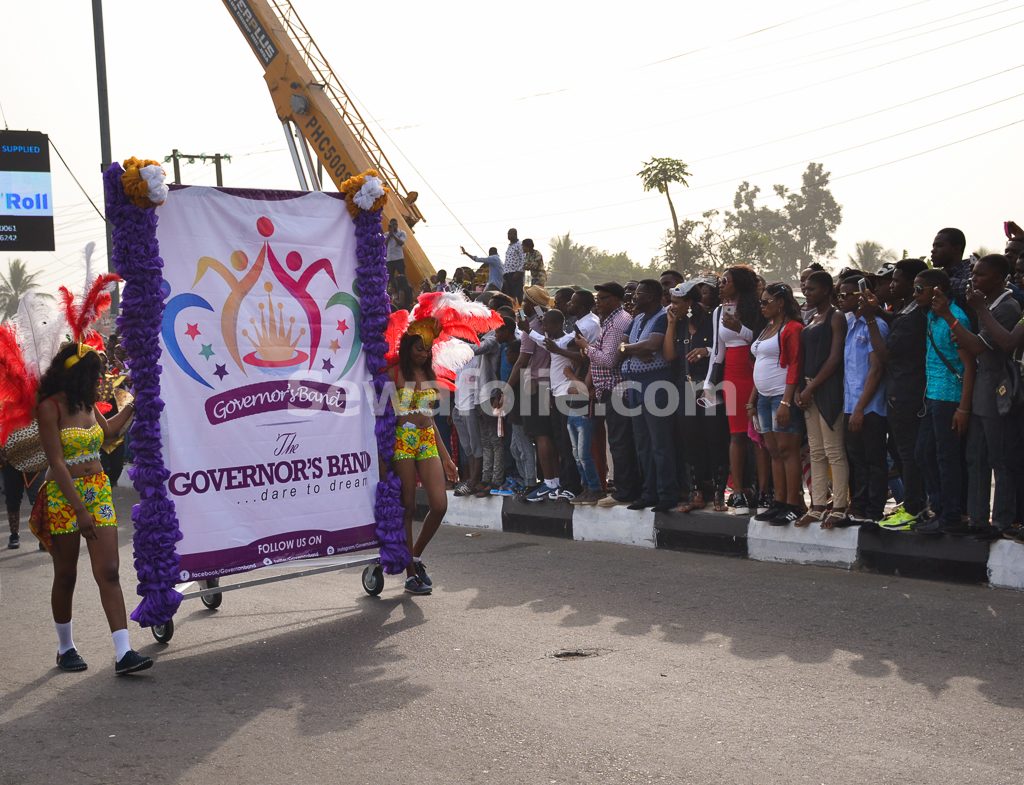 The governor and his wife Lynda Ayade marched with the Governor’s band and were accompanied by several Nollywood actors and other celebrities. 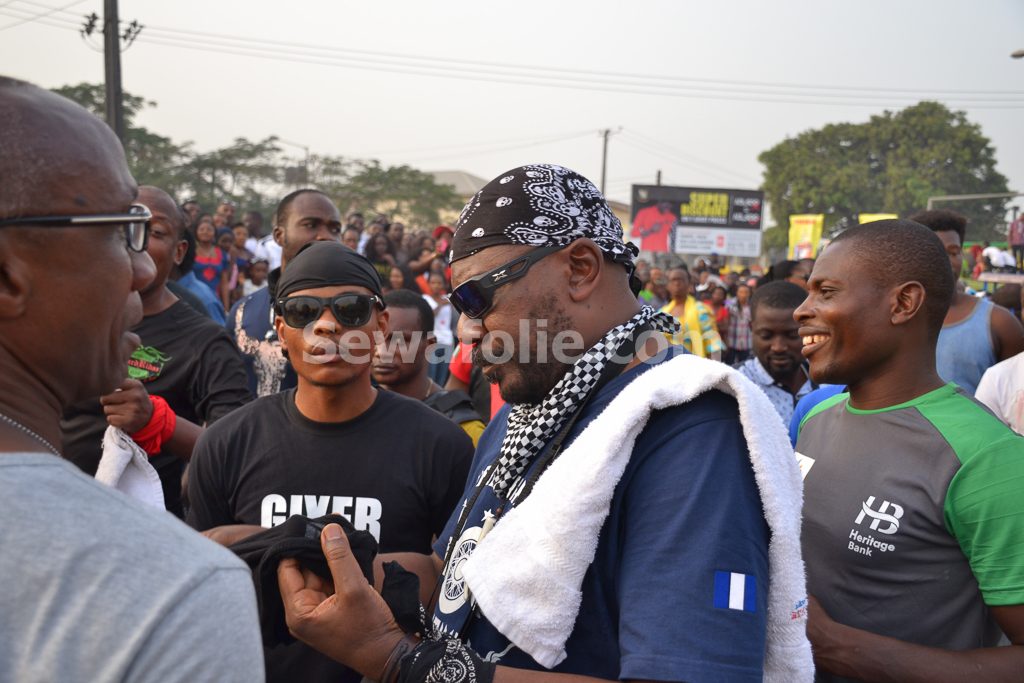 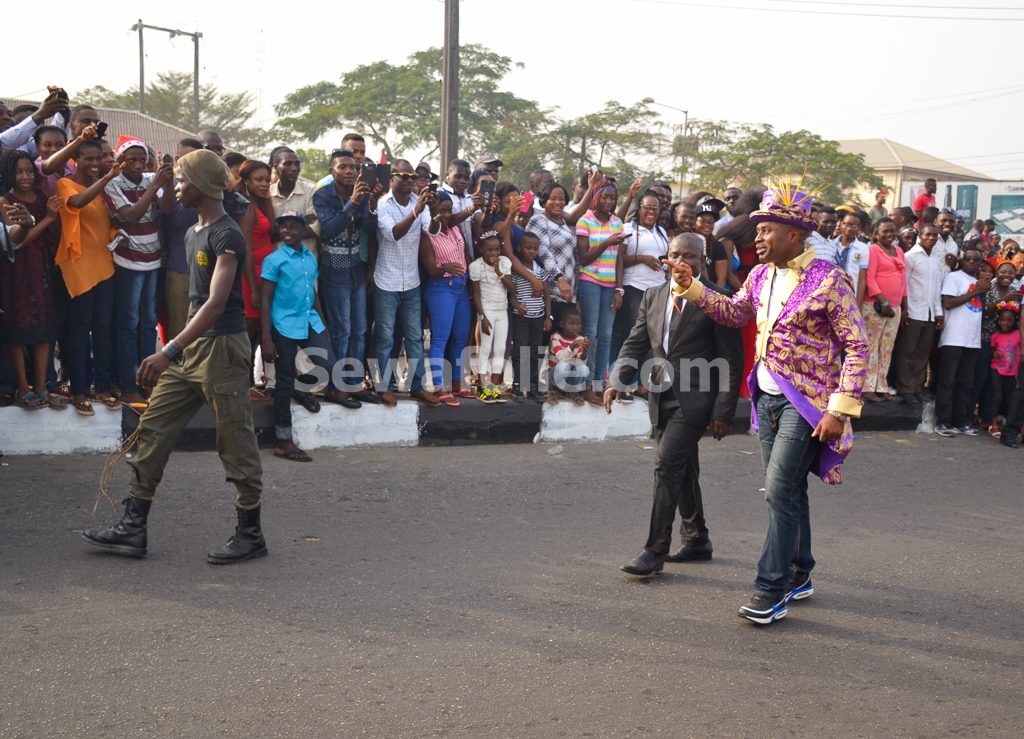 The procession of the bands around the town began at the stadium, with each band moving simultaneously. Points were awarded to each band based on costumes, appearance, dance style, demonstration, concept, etc.

To say the air was charged would be an understatement. In fact, each band gave an electrifying performance, circling the town and ending back at the stadium where they had begun. At that point, each band where then required to give their last performance for the chance to be crowned winner of the 2015 carnival. The carnival which caused road blocks by police and security, putting the town into a semi lock down ended at 4:30am.

I had returned home by that time and by morning learned that Passion 4 won the competition beating last year’s Paradise band who was the crowd’s favourite.

Enjoy the burst of colours in the pictures!

Note that I only attended the second day’s parade; the other days I spent in Calabar was used to enjoy the other tourist attractions it had to offer. Those will be in another post in due time.

A street masquerade who danced for me after I took a photo and gave a little cash. 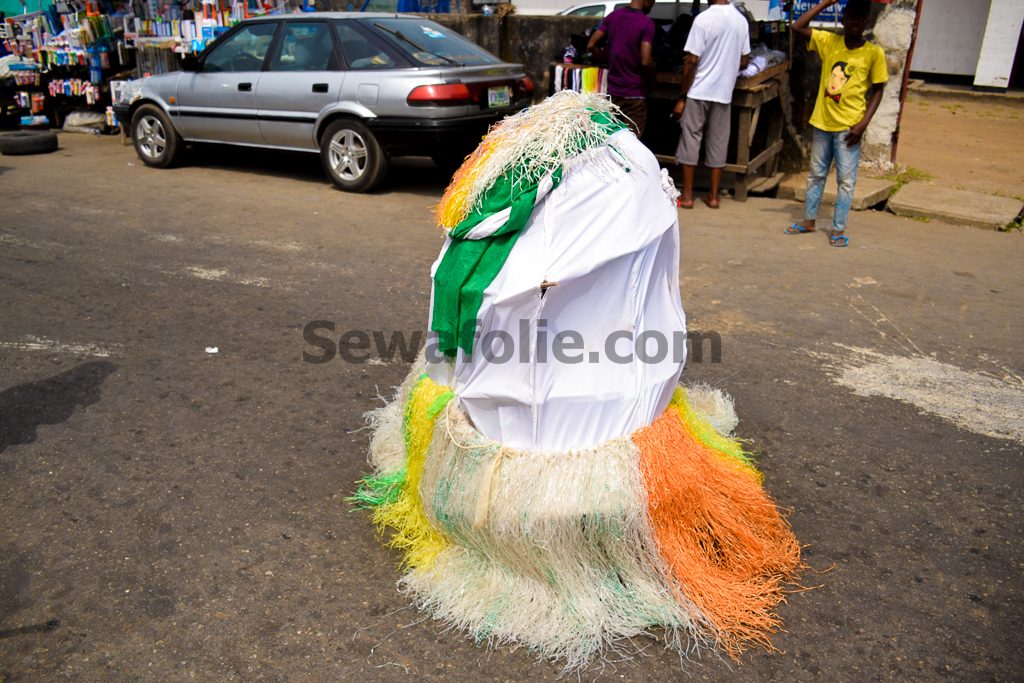 My casual and comfortable outfit for the day’s activities. 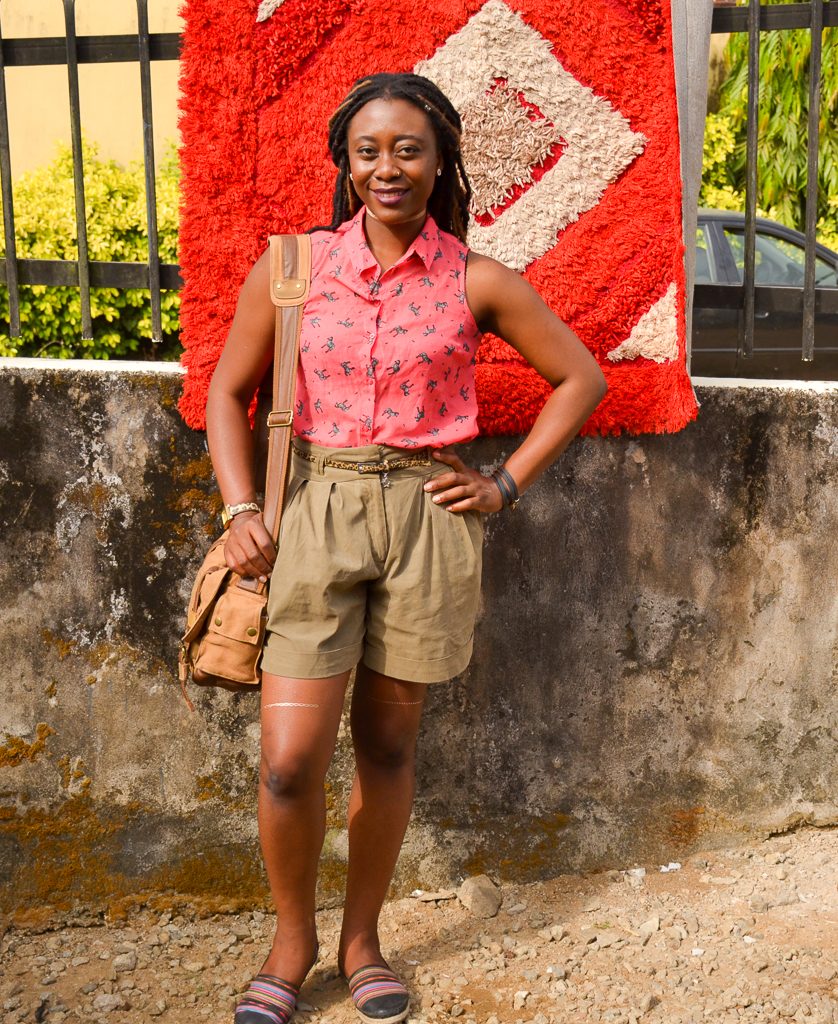 The crowd was massive, but thanks to my friend’s group of friends who had booked a front seat table overlooking the street, I was able to comfortably sit and still have a clear view of the procession. Lucky I must say! 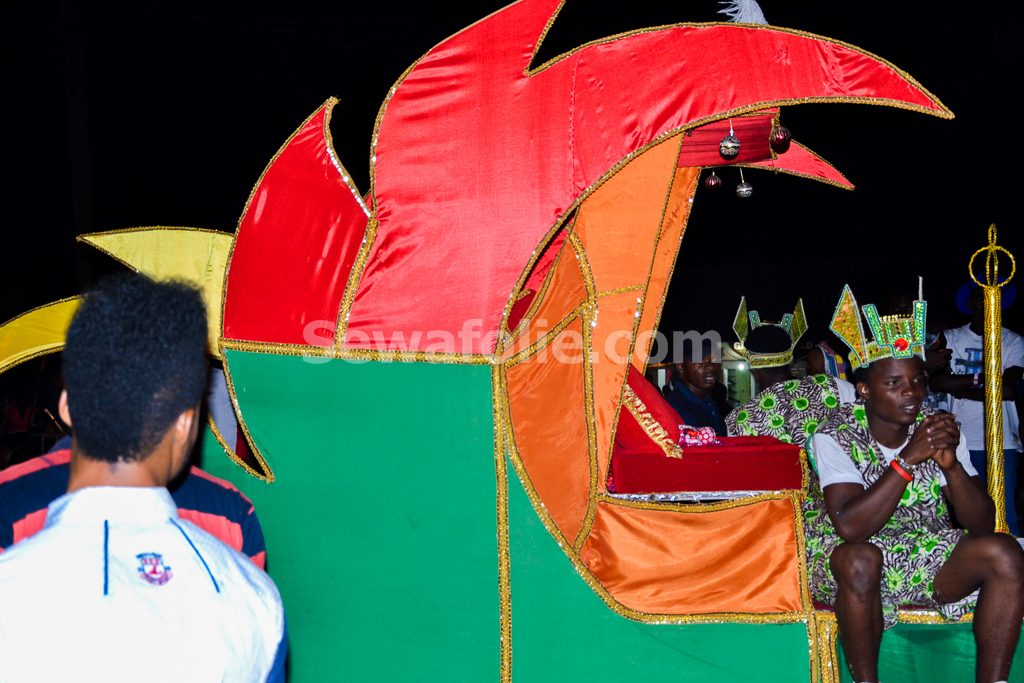 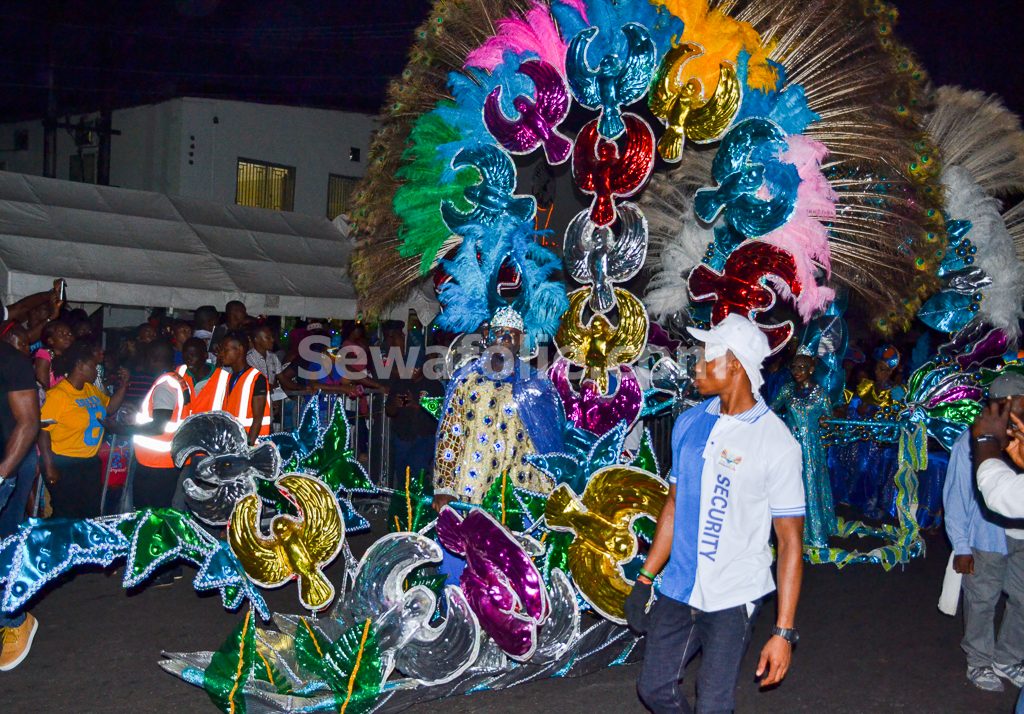 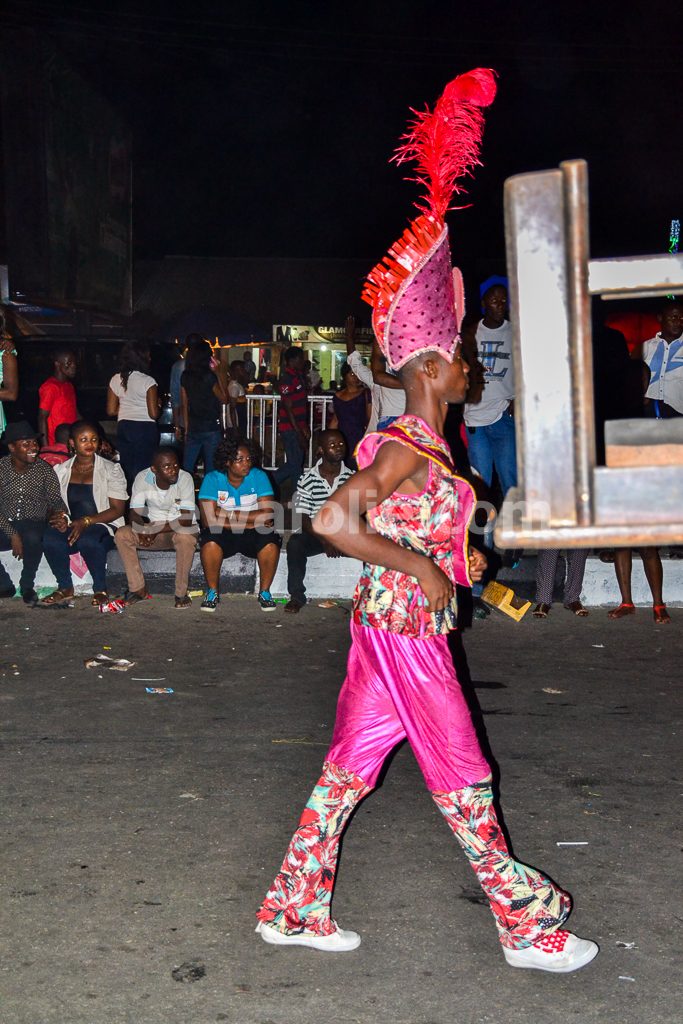 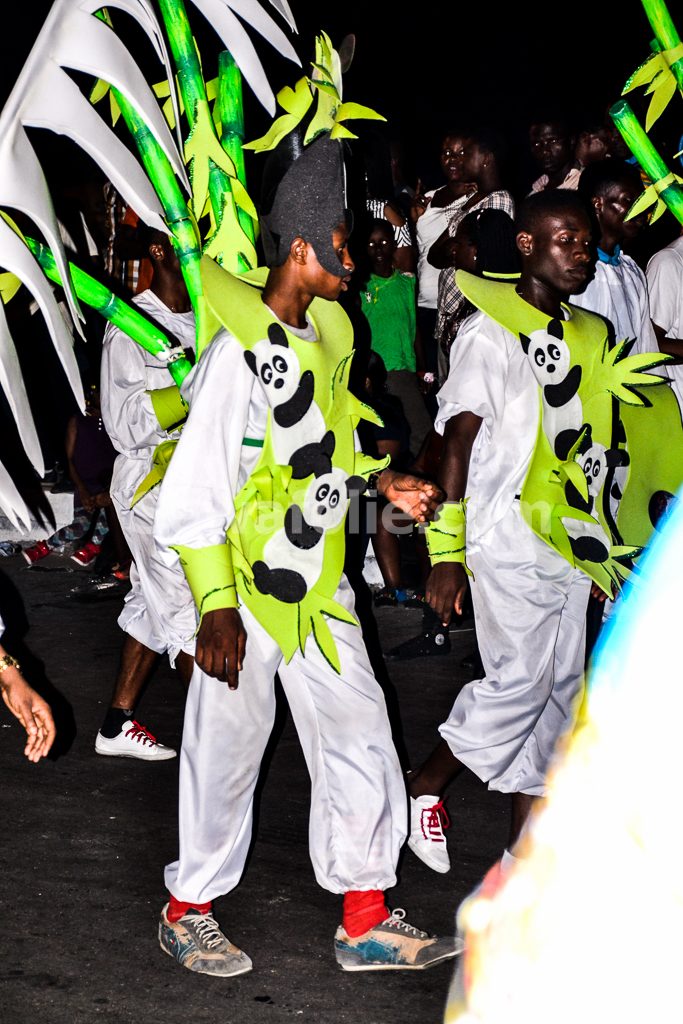 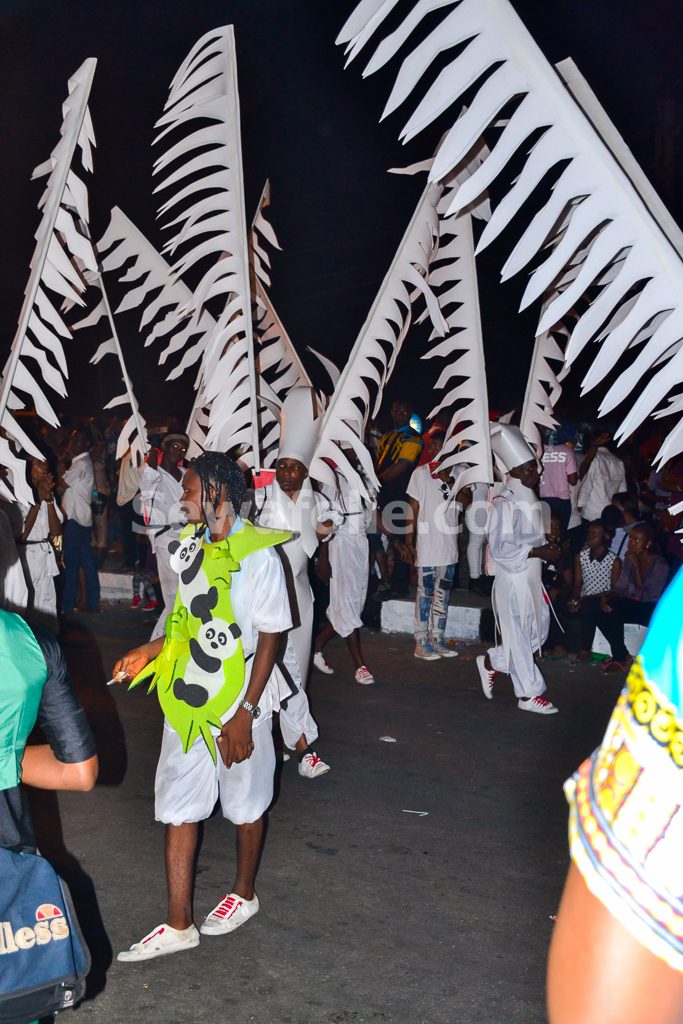 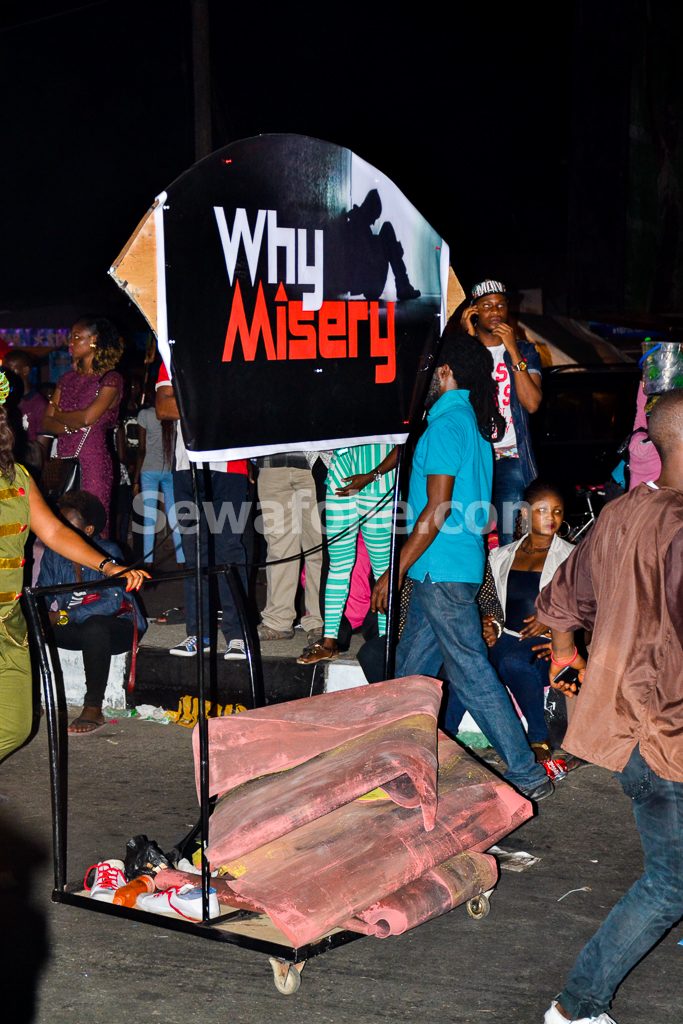 There were representatives from several countries like- Uganda, Kenya, Ghana, Spain, and a few others. 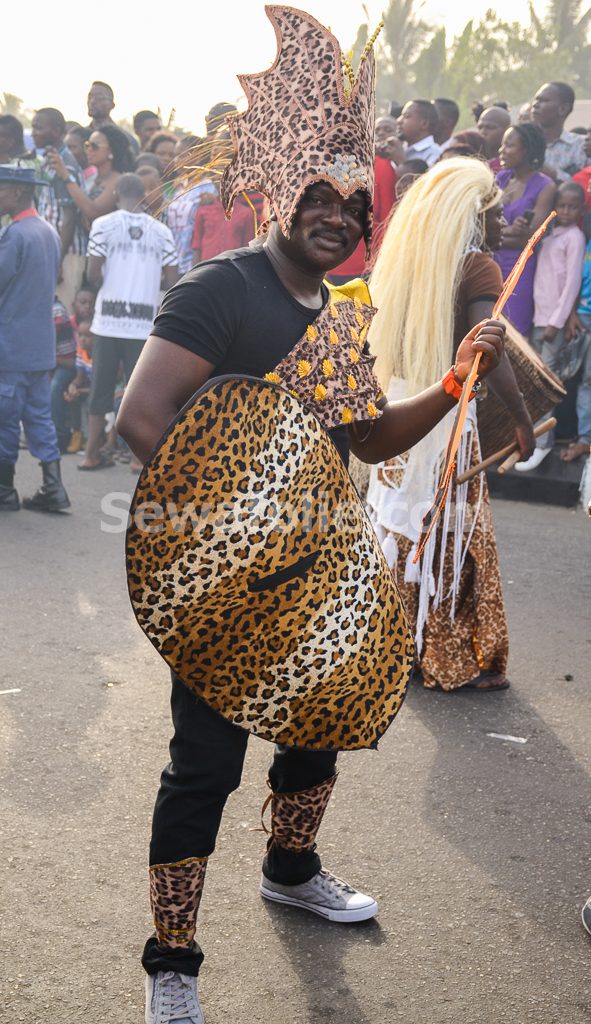 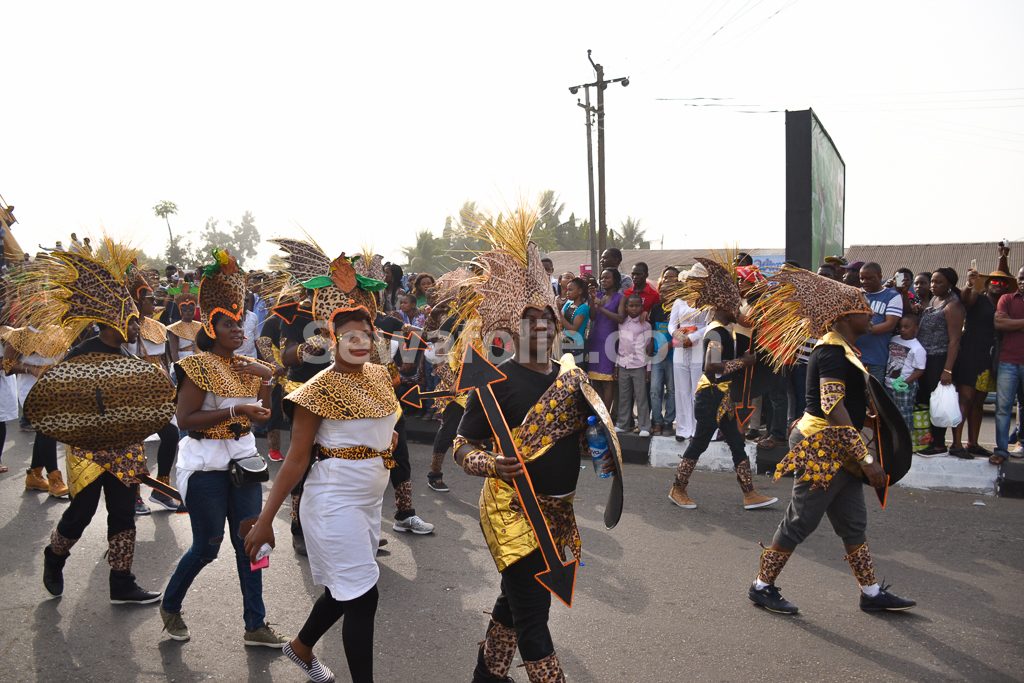 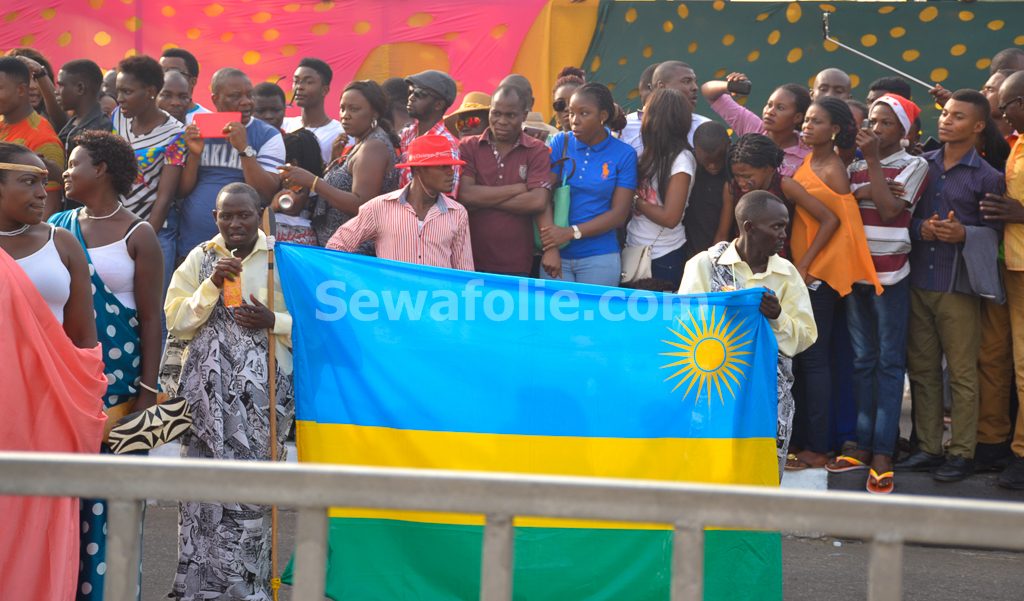 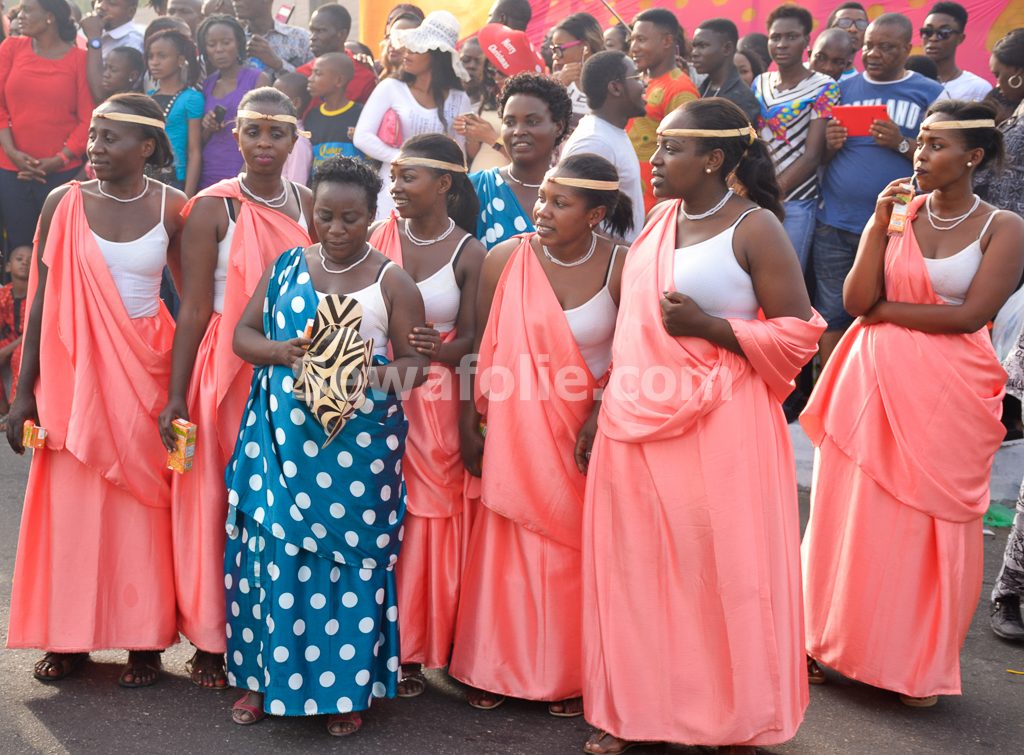 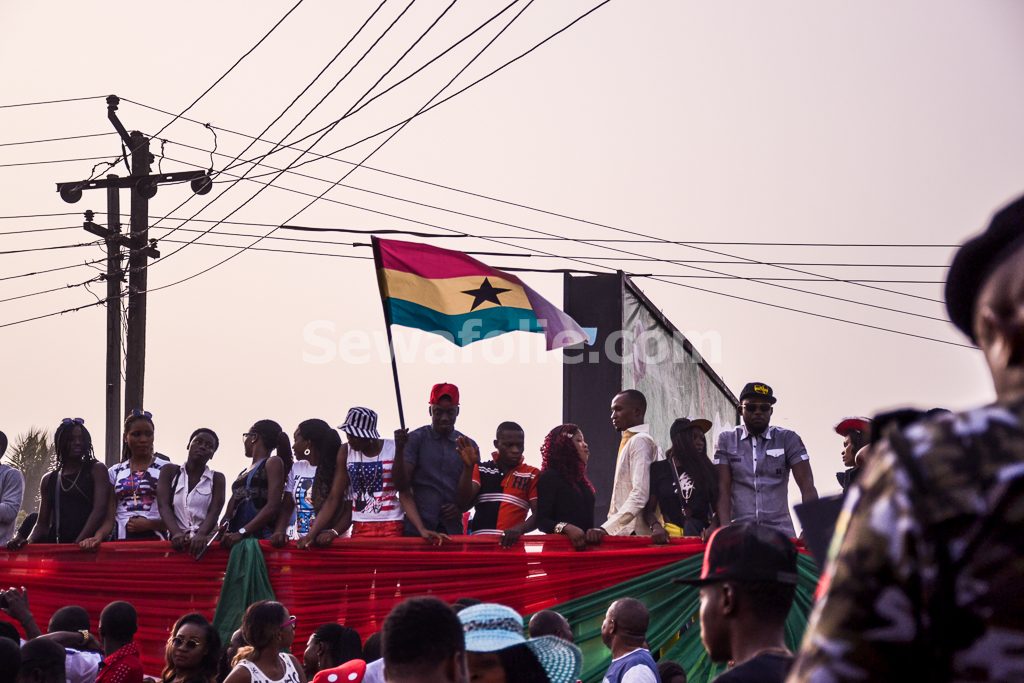 As it got darker, taking photos became trickier due to the lack of street lights. Thankfully my flash lights managed to do the trick in most cases. 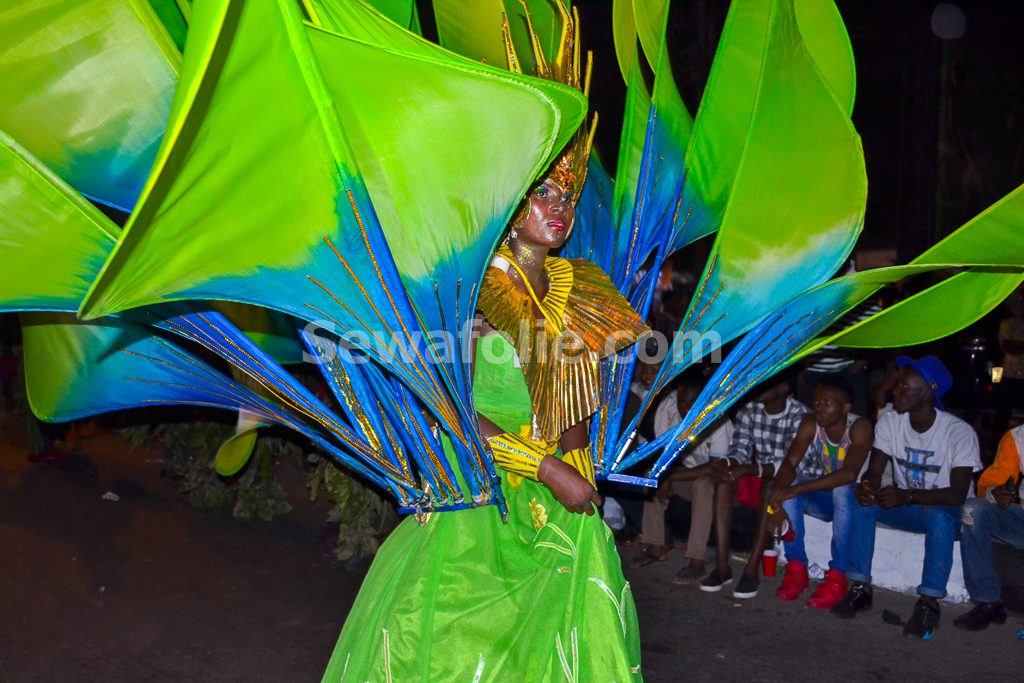 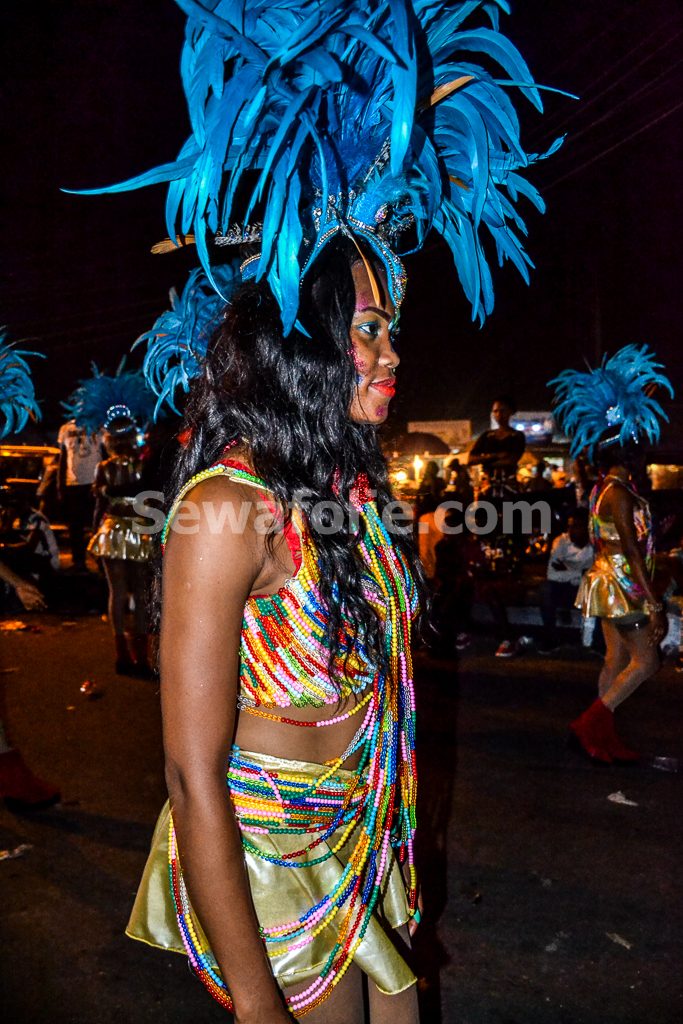 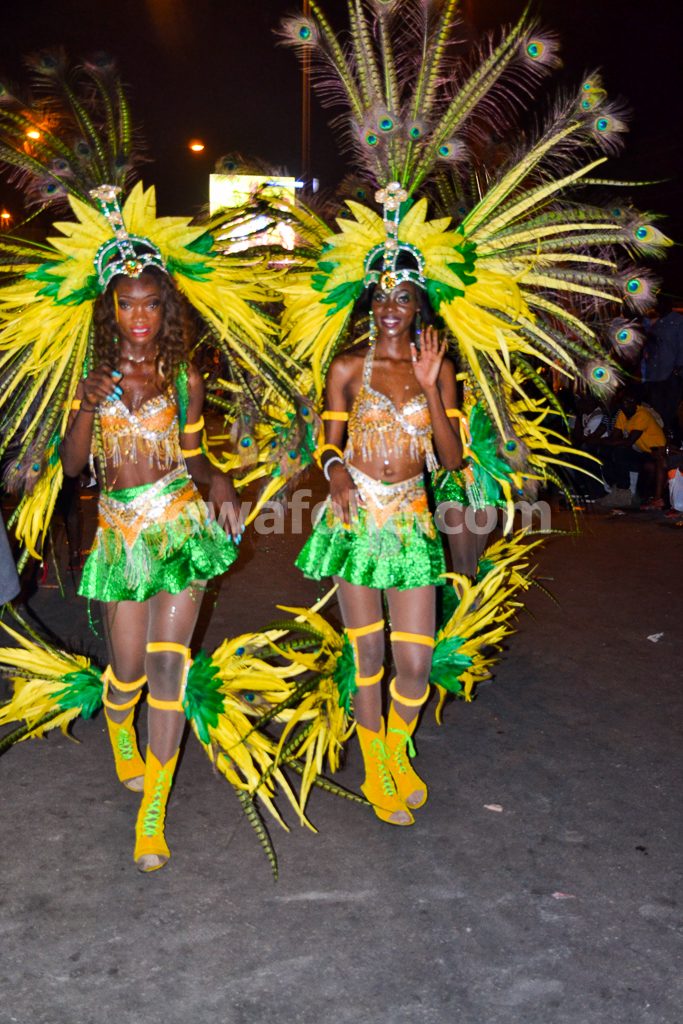 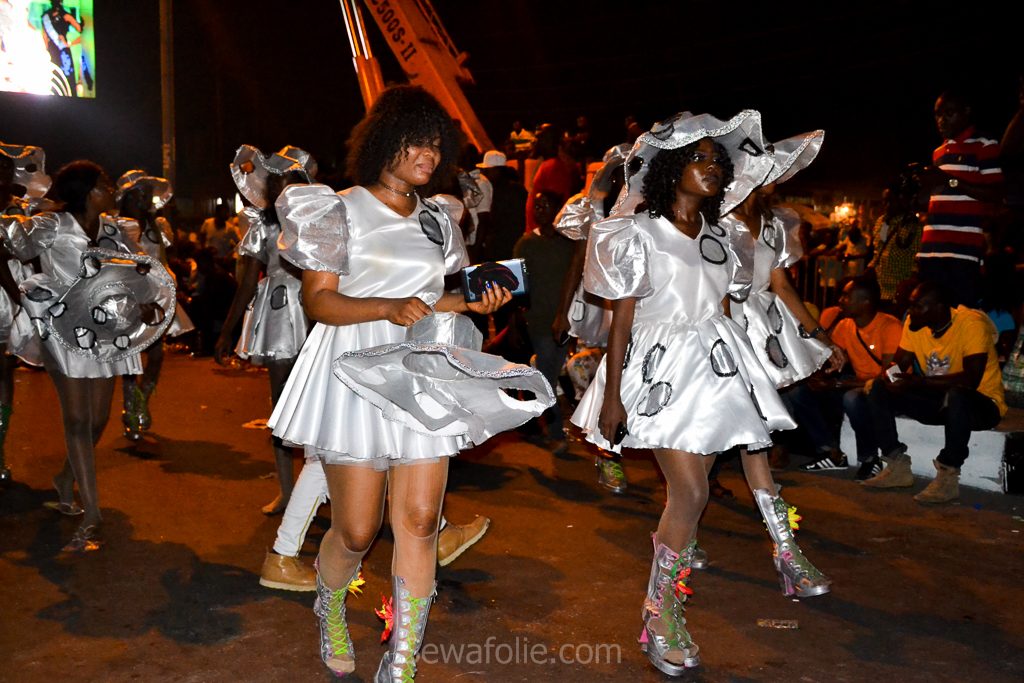 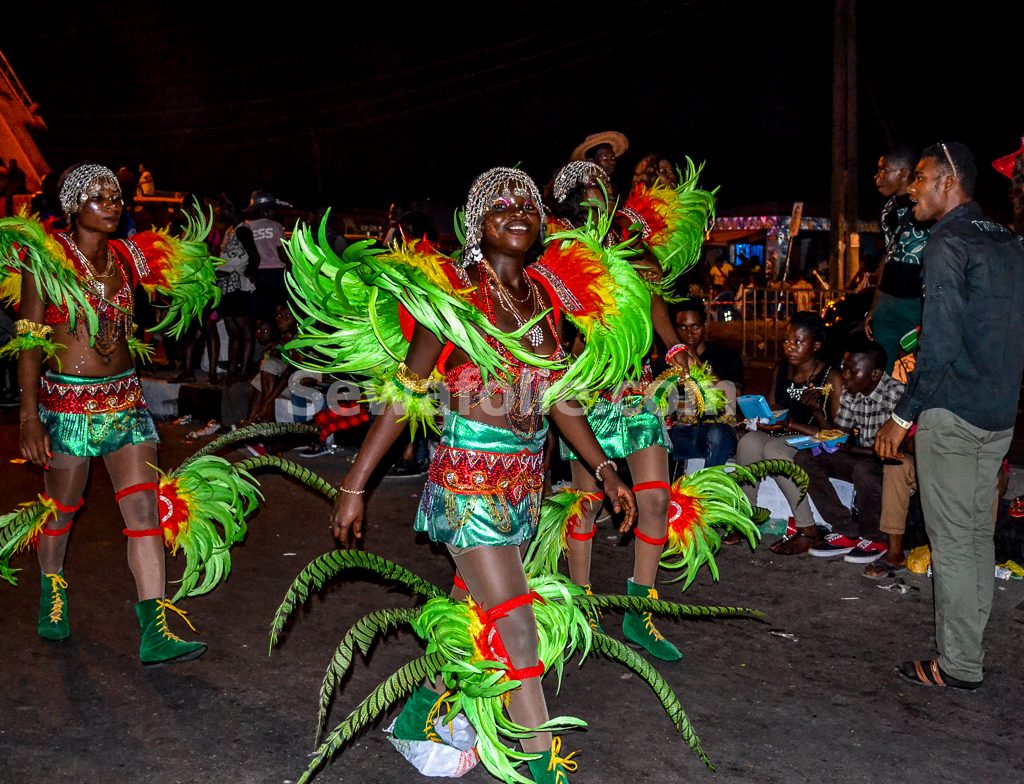 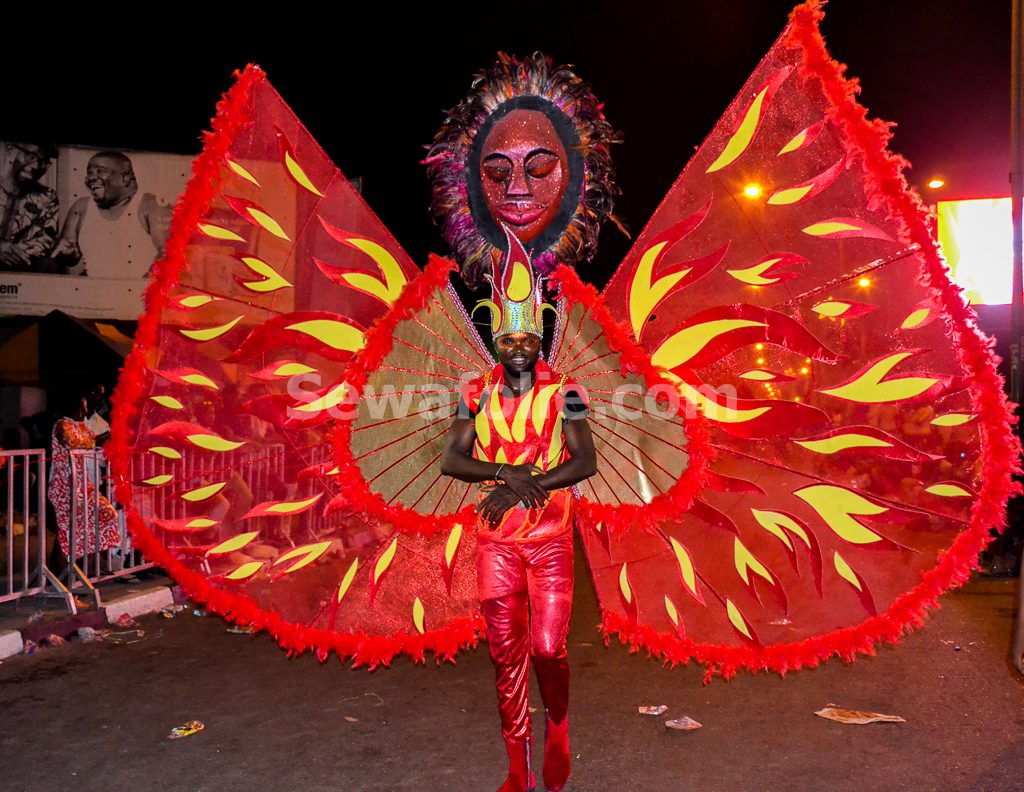 This was my first time at the carnival and I thoroughly enjoyed the whole experience. From the food, to the culture, to the people and environment, throughout the duration of the festivities, Calabar was truly the place to be!

I wouldn’t have rounded off my year in any other way.

More photos from the festival>>>